OSAGE | The Osage City Council on March 18 appointed Al Smalley to fill the vacancy left by the death of Councilman Kurt Elliott in February.

Smalley was one of four Osage residents who applied for the council appointment. The other three were Chrystal Berche, Terri Tesch and Gene Evans.

Councilman Brian Adams said he had a difficult time choosing from among the applicants, but Smalley -- who was elected to the council in 1996 and served for 16 years -- has the most experience.

The council term ends after the general election in November. Smalley said if he is appointed he would not run for another term.

Adams said this means the other three applicants can run for election this fall so the public can make a choice.

Whoever is elected would be sworn in during the next council meeting.

Mayor Steve Cooper said gender equity in city and county government was brought up when the council first discussed filling the vacancy.

He said city attorney Brian McPhail looked into the issue and learned that Iowa's gender balance law applies to government boards and commissions, but not elected bodies such as city council.

Judy Voaklander, who is currently the only woman serving on the city council, said she would still prefer that another woman be appointed.

"I think it would be the right thing to do," she said. "I'm outnumbered here."

Voaklander said she has spoken to other people in the community who agree there should be another woman on the council.

She said Berche, who covered the city council meetings for the Mitchell County Press-News until recently, has been to dozens of meetings and is familiar with the issues.

Voaklander also said Berche is a published author who has experience doing research.

The vote to appoint Smalley was 5-1, with Voaklander casting the dissenting vote.

Smalley was sworn in after the vote and took his seat at the council table for the rest of the meeting.

Smalley told the Press-News he has worked with all the other council members in the past, with the exception of Ross Grafft, who joined the council in 2015.

He also said he's been following the council in recent years.

"Once you are involved in city council, you always have that interest," Smalley said.

He also said he is more than willing to work with anyone who is considering running for the at-large seat in the fall to help fill them in on what is involved in being on the council.

The public has 14 days from the date of Smalley's appointment to present a petition for a special election to fill the seat.

The petition would have to be signed by at least 200 Osage residents who are eligible to vote, or by a number of eligible voters in the city that is equal to or greater than the number of people who voted in the last election for the at-large seat.

Chrystal Berche and Darla Olson are both running for the open at-large seat on the Osage City Council on Nov. 5, while St. Ansgar Mayor Norman… 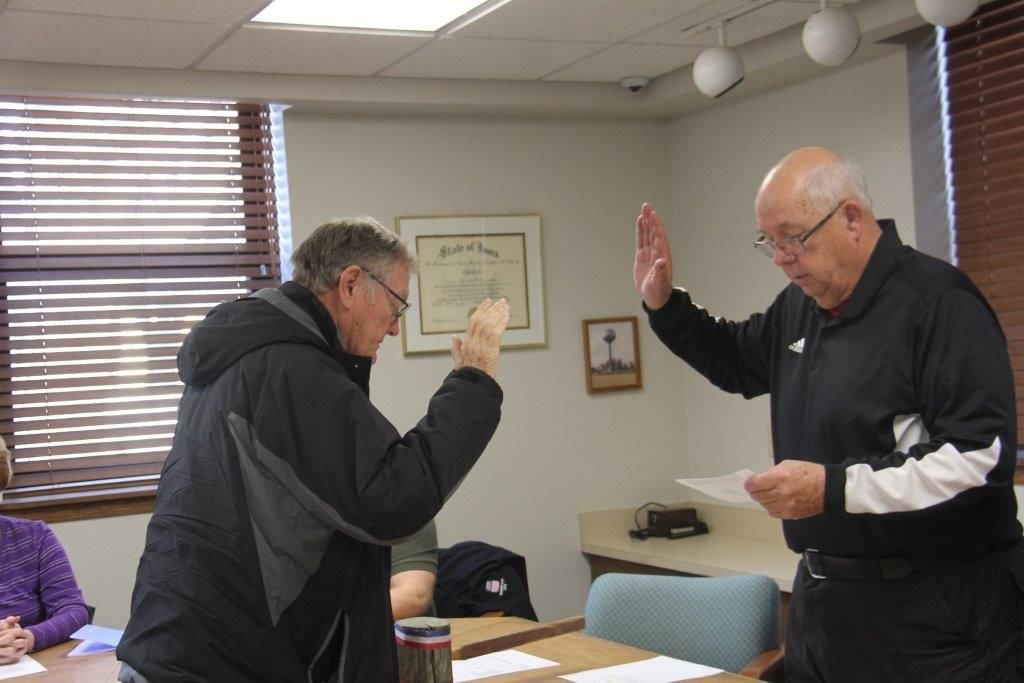 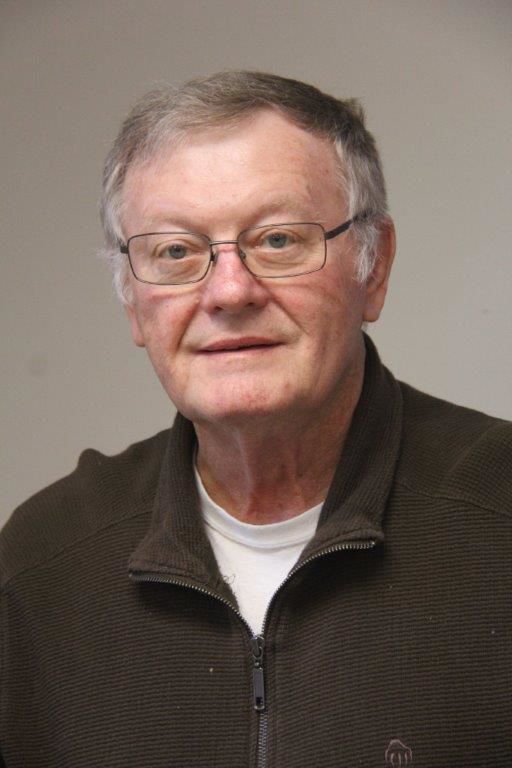