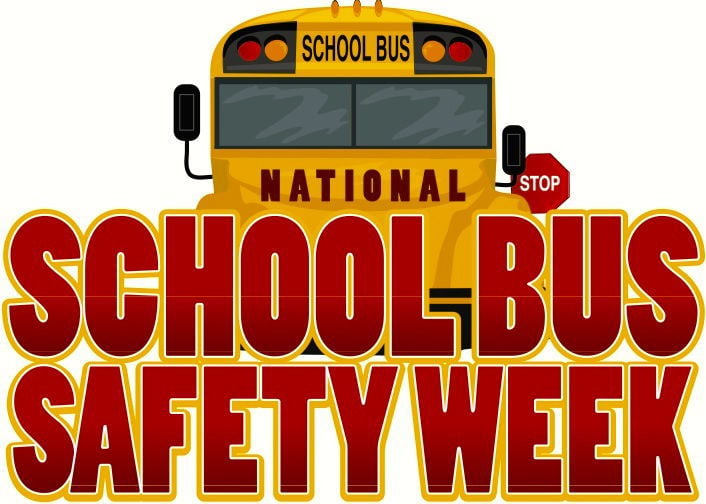 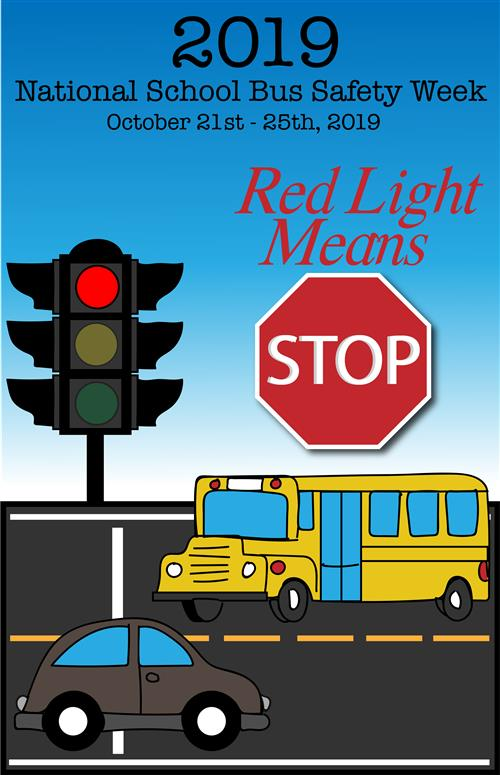 The Iowa Association of School Boards and the Iowa Pupil Transportation Association want to remind all parents and students of Iowa’s 482,000 students getting to school safely, whether riding the school bus, a bicycle or walking, requires following some basic safety tips. Parents are urged to discuss the following safety tips with students before sending them off to school.

According to the National Highway Traffic and Safety Administration, the school bus remains the safest way for students to get to and from school.

However, accidents can happen and student injuries do occasionally occur. Parents can help reduce these by discussing the following school bus safety rules with their children.

Arrive at the bus stop at least five minutes before the bus arrives.

Stay out of the street or roadway and avoid horseplay.

Always wait for the bus driver’s signal before crossing the street or roadway to the bus; and always look both ways to make sure no vehicles are passing the bus.

Always cross at least 10 feet (or 10 giant steps) in front of the bus so the bus driver can see you.

Remain seated at all times and keep the bus aisles clear.

Wait until the bus comes to a complete stop before leaving your seat and exiting the bus.

Do not throw objects

Do not shout or distract the driver unnecessarily.

Obey the driver at all times

Keep heads and arms inside the bus and never throw objects out bus windows.

Pedestrian injuries remain the second leading cause of unintentional injury-related deaths among children ages 5-14 according to Safe Kids Worldwide, a national organization dedicated to keeping kids safe. Several national surveys reports support this, including one in which nine out of 10 crosswalks within the vicinity of an elementary or middle school had at least one of four common hazards: cross walks in poor condition or not present; drivers failed to stop, or stopped and made illegal turns; posted speed limits during school hours were 35 mph or more; and curb ramps were either outside the crosswalk or missing completely.

Another survey found that nearly 60 percent of parents and children walking to school encountered at least one serious hazard with the most common being lack of sidewalks or crosswalks, wide roads and speeding drivers.”

Here are some safety tips for parents to discuss with their children:

Children under 10 should never cross the street alone.

Choose the safest route to school and walk it with your children.

Instruct children to recognize and obey all traffic signals and markings.

Make sure children look in all directions before crossing the street.

Direct children to not enter the street from between parked cars or from behind bushes or shrubs.

Train children to cross the street at a corner or crosswalk.

Warn children TO be extra alert in bad weather.

Teach children to never dart out into traffic.

Demonstrate to your children pedestrian safety by being a good parent role model.

Carson Marcks of the Mitchell County Outlaw 4-H Club, and Kayelea Parks of the Osage High Tower 4-H Club, both had projects selected for Iowa …