At a special board meeting of the Osage Community School District on Jan. 4, board members tackled the new mandated policy updates handed down from the Iowa Association of School Boards (IASB) in response to the OHSA Emergency Temporary Standard (ETS) mandates.

The ETS was originally published in the Federal Register on Nov. 5, 2021.

“Let’s say this goes to the Supreme Court,” said Osage Community School District Superintendent Barb Schwamman. “We adopt these tonight, and most schools in the State of Iowa are adopting these policies this week… from the meetings I’ve been sitting in.”

Some schools adopted the policies immediately.

“What will happen, we’ll be able to suspend the policy, and I have that authority to do it, because it’s a federal thing,” Schwamman said. “And if it goes to the courts, and because we already had policy 209.4 (suspension of policy in place), then we can suspend the policy.”

Schwamman said that every school must have a plan in place. The Osage School District has emailed their staff and collected vaccination cards.

“We started the process to prove we are taking it seriously,” Schwamman said, adding that the fines for noncompliance are $136,000 for the district. Each individual case is $13,000.

OSHA will not issue citations for noncompliance of ETS requirements before Jan. 10, according to the U.S. Department of Labor. Schwamman said that date is when facemasks for unvaccinated staff must be worn, and COVID-19 testing begins on Feb. 9.

For employers with over 100 employees, staff must present a card to prove they are vaccinated, or they will be required to wear a mask and be tested weekly.

“We legally cannot get around it,” Schwamman said. “You can control what the policies look like and what they say, but you can’t say we’re not going to do this. We can put it off for a few days and see what happens, but then you’re not putting forth a good faith effort of putting a plan in place.”

“Then you can risk being fined,” said School Business Official/School Board Secretary Helen Burrington.

Schwamman believes the Feb. 9 date allows the district time to work on its testing protocol. The school has been collaborating with Mitchell County Regional Health Center on a saliva test, which day of the week staff members would test, and how to get testing done, whether it is at the school or at the health center.

The board voted on six emergency OSHA board policies. After Rick Sletten made a motion to approve the policies, there was an extended pause among the other members of the board, as Sletten waited for one of them to second the motion.

“Under testing, I wonder if we can add at the expense of the employee, they have to be tested on a weekly basis,” said board member Laura Potter. Schwamman replied that testing staff at their expense was the intention.

The exact language states, “Beginning Jan. 4, 2022, employees who are not fully vaccinated must submit proof of negative COVID test results every seven days at the employee’s expense.”

At the Dec. 21 school board meeting, Schwamman indicated she had met with vocal employees who are not vaccinated. After explaining what position OSHA standards are placing the district, those employees indicated they would get the vaccine to avoid weekly testing. However, according to Schwamman, some will not change their minds.

Schwamman added she would be the one who approves or denies medical or religious accommodation request forms.

For better or worse, the school must continue to prepare for OSHA’s mandated policy updates.

“You do what you need to do after the Supreme Court rules,” Sletten said.

The Cedar River Complex will be hosting a flag football league with four practices beginning in March and games played in April and May. Regis…

Around the first of January, Mitchell County Public Health saw a spike in active COVID-19 cases, in part due to the Omicron variant. Coordinator Jessa Ketelsen expects that number to continue to rise and then peak the first week in February. As well, at-home tests are becoming more available, adding another tool in the pandemic fight.

Christian Kleinow of Osage has been named to Southern New Hampshire University's fall of 2021 dean's list.

Northern State University in Aberdeen, S.D., has named Megan Mooberry of Osage to the dean’s list for the fall 2021 semester. 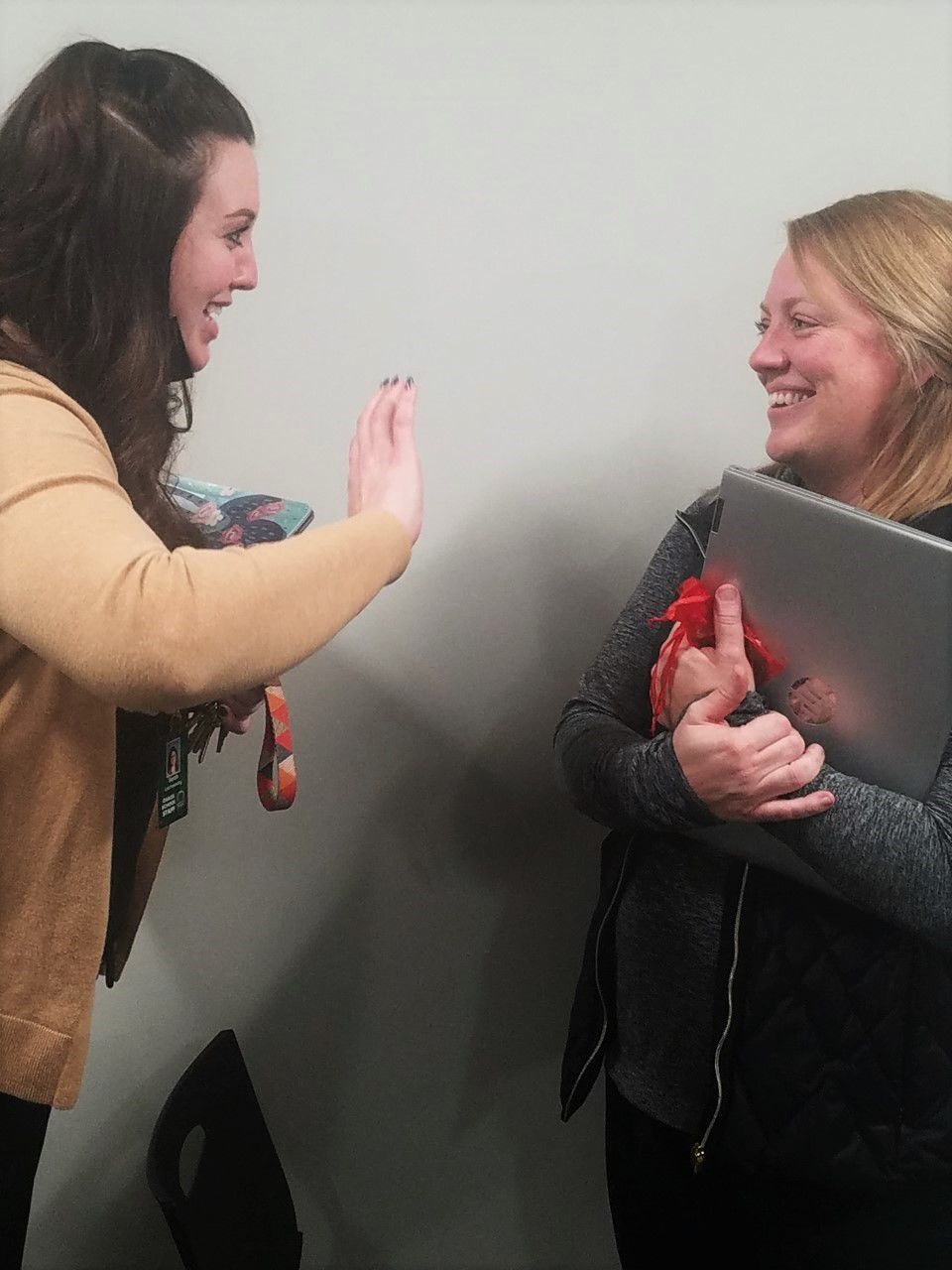 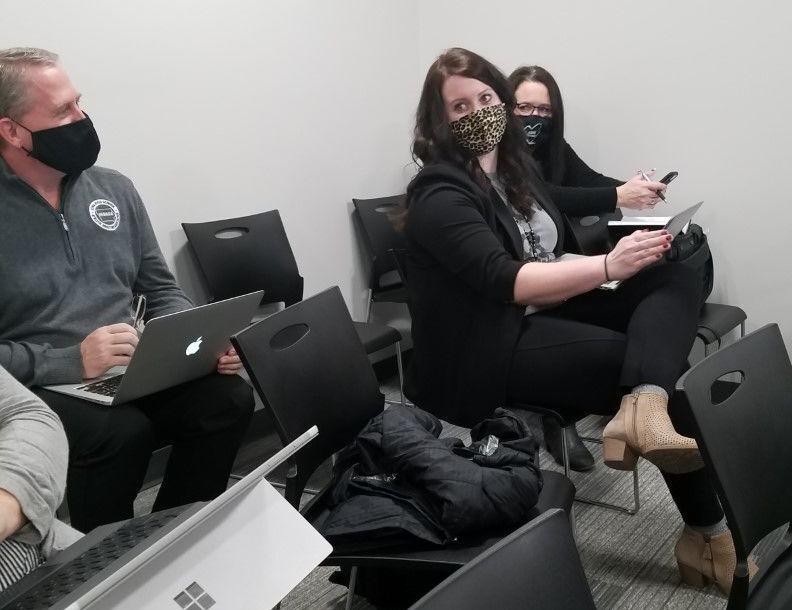