A Mitchell County man has been arrested on felony murder charges in connection with the disappearance of Mason City resident Angela Bradbury.

According to court documents, Nathan James Gilmore, 23, of Osage was arrested and charged with first-degree murder on Monday for his role in Bradbury's death.

Bradbury, 29, was last seen alive in April of 2021. A hiker discovered a skull propped up on a post or stick on a trail near the Green Belt in Mitchell County on July 12, 2022. The remains were determined to be those of Bradbury's in March of this year.

Gilmore is said to have picked up Bradbury in Cerro Gordo County, near the correctional facility on April 6, 2021, and driving her to a home in Mason City. Bradbury later voluntarily left with Gilmore, to travel to St. Ansgar where Gilmore lived. Bradbury was not heard from again.

Department of Motor Vehicle records led officials to Gilmore, who had also been at the scene when the remains were discovered, and had already given a statement to police.

A forensic review of Gilmore's phone turned up disturbing messages in which Gilmore vaguely describe details of a stabbing death. In another search, a drawing of what appeared to be a drawing of a satanic goat head, along with a series of numbers.

The drawing had blood droplets on it, and the numbers corresponded with the date Bradbury went missing, as well as the latitude and longitude coordinates of the Green Belt trail.

Gilmore was booked into the Mitchell County Jail on $1M bail. A public defender has been assigned to represent Gilmore, and a preliminary hearing is set for Aug. 30

Lisa Grouette is the Local News Editor and Photo Editor at the Globe Gazette. Reach her at 641-421-0525 or lisa.grouette@globegazette.com. Follow Lisa on Twitter @LisaGrouette.

This story has been updated to correct the byline.

The Cerro Gordo Sheriff's Department is asking for help locating a 29-year-old woman who has been missing for 10 months.

Authorities are investigating the discovery of human remains found by a hiker Monday near the Greenbelt trail near Mitchell in Mitchell County.

Body found in rural Worth County on Friday

Authorities responded to a call Friday morning of a body found in rural Worth County. 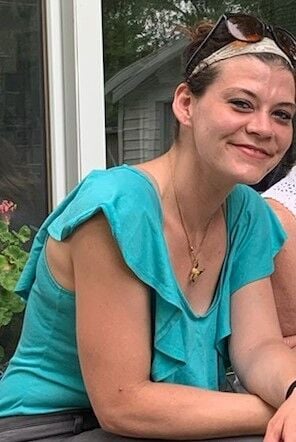 Remains found in July 2021 in Mitchell County were been positively identified as those belonging to Angel Bradbury, who was last seen in April 2021, and reported missing to the Cerro Gordo Sheriff's Office on Feb. 1. 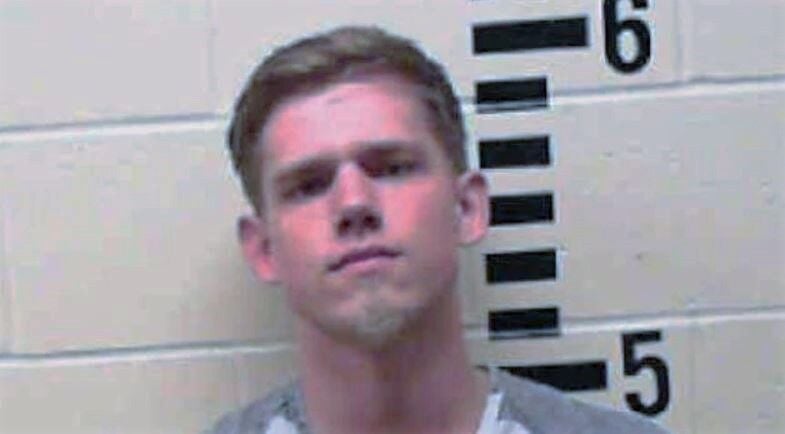 Nathan James Gilmore, 23, of Osage was arrested on murder charges on Monday for his apparent role in the 2021 death of 29-year-old Angela Bradbury of Mason City.