With five spots opening up on the Mitchell County Board of Supervisors, more people were able to run, including two districts where there were contested races on Tuesday.

Dave Stauffer recently wrote in a recent letter to the editor to the Press News that he intends to mount a write-in campaign for the District 1 seat.

Jim Wherry defeated Al Winters for the District 2 seat with Wherry receiving 212 votes and Winters receiving 65. There were no Republican write-ins for District 2. District 2 covers part of Osage.

There were no Democratic candidates on the June 2 ballot, but there were 39 unnamed write-in votes.

No one put their name in to go up against District 3's incumbent Republican supervisor Steve Smolik. Smolik won 101 votes and there was one write-in vote.

District 3 covers the eastern side of Mitchell County, which covers Riceville.

No Democrats filed for candidacy in District 3, but there were ten write-in votes.

Republican Michael Mayer won the District 4 seat uncontested. 137 people voted for him, and there were two write-ins.

There were no Democrats on the ballot, but there were 14 write-ins.

Gary Fossey and Mark Morley Hendrickson ran against each other in District 5 in St. Ansgar. Hendrickson took a 142-77 lead over Fossey. There were no Republican write-ins for the district.

No Democrats filed for candidacy in this district, but there were 14 write-ins.

Barring any new challengers, current Republican Deputy Auditor Rachel Foster is the  new auditor, replacing Lowell Tesch, who did not run for re-election. Foster won 836 votes, while there were five write-in votes.

There were no Democrats on the ballot. 76 write-in votes were reported.

Incumbent Greg Beaver retains his position as the county's sheriff. He did so with 885 votes to seven write-in votes.

Democrats did not have anyone on the ballot, but they did provide 75 write-in votes.

At the state level, Waylon Brown ran unopposed on the GOP side for state Senate District 26 and won with 805 votes. A single write-in vote opposed him.

On the Democratic Senate side 117 write-in votes were cast. Deb Scharper recently announced her candidacy, but she will not be on the ballot until November.

In the House of Representatives race Republican Ashley Hinson had 522 votes and Thomas Hansen had 263. There was one write-in.

Incumbent Representative Abby Finkenauer won with 605 votes and only four write-in votes against her.

The general election is on Nov. 3.

Molly Adamson covers Mitchell County for the Mitchell County Press News. You can reach her at molly.adamson@globegazette.com or by phone at 515-508-1134. Follow Molly on Twitter at @OsageEditor.

What you need to know about the June 2 primary

Mitchell County auditor Lowell Tesch says there will be only one polling station open on June 2, due to the coronavirus. The county usually ha…

Current Mitchell County Supervisor Steve Smolik is looking to begin his second full term on the Board of Supervisors. His name is on the Republican ballot for the June 2 primary election in District 3.

The unofficial results for the June 2 primary election have been released, and this year the election has seen a greater turnout of votes than in years past due to most people voting absentee. 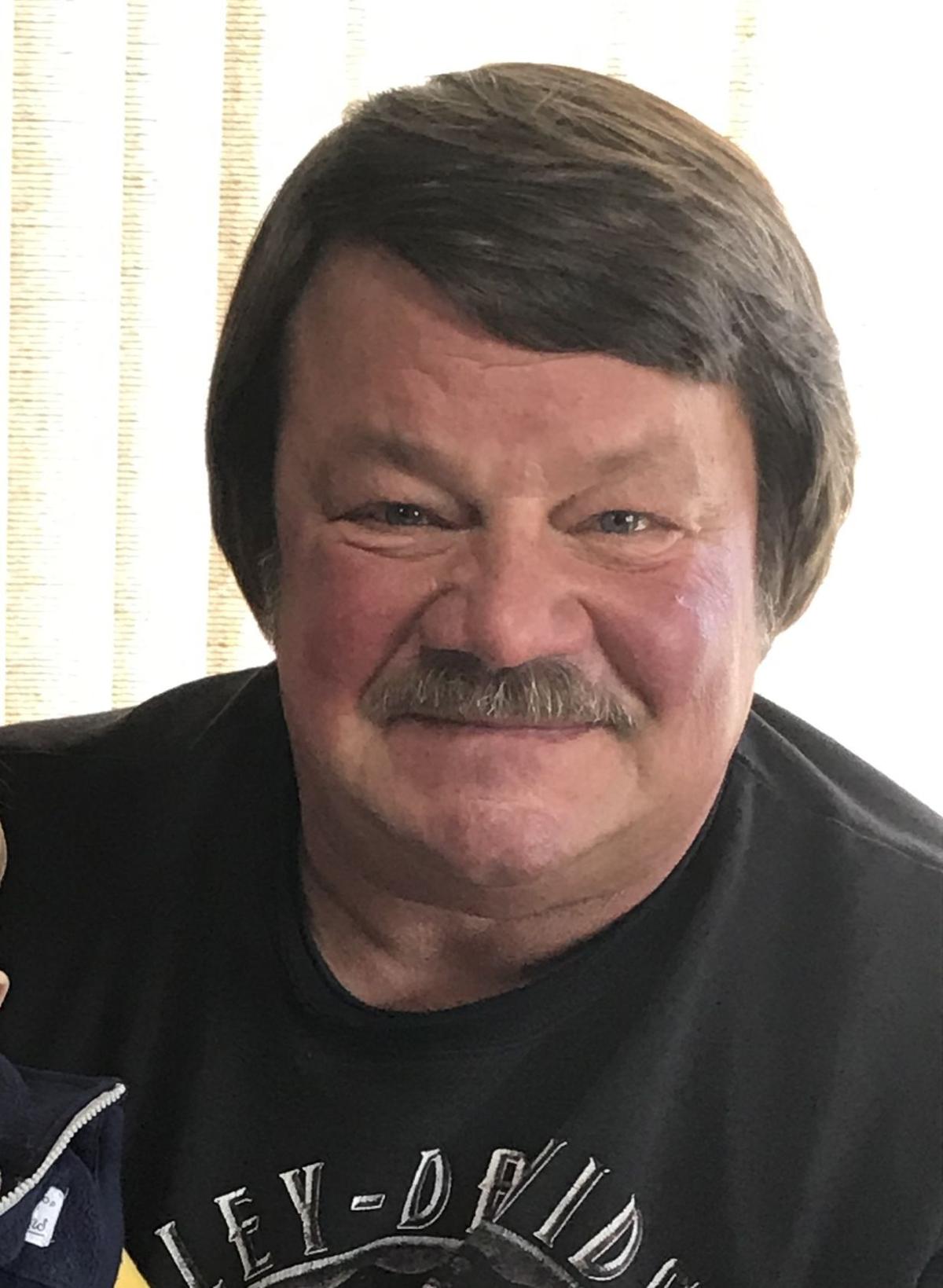 Gary Fossey is running for the Mitchell County Supervisors Board District 5 seat. 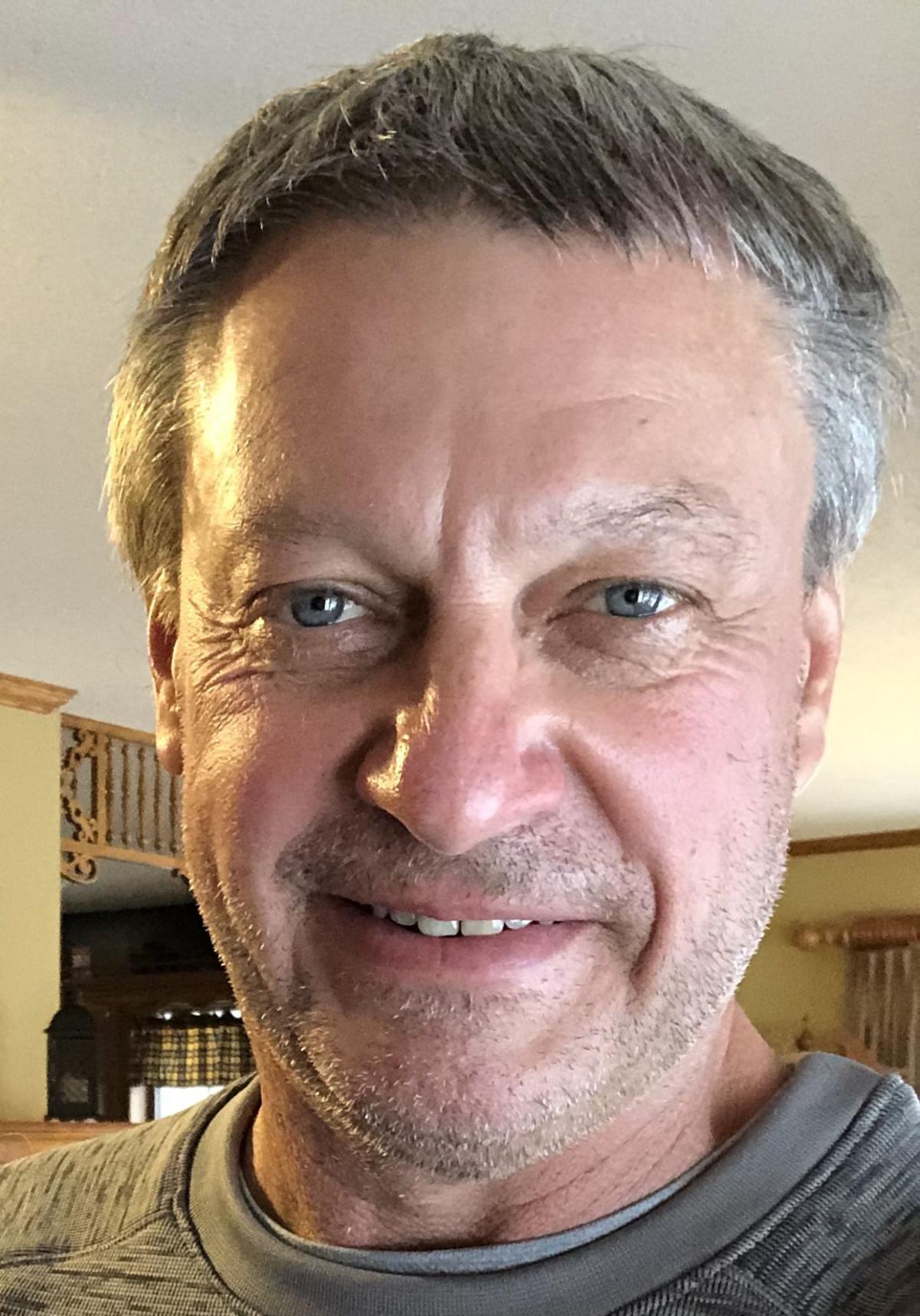 Jim Wherry is running to be on the Mitchell County Supervisor's Board. 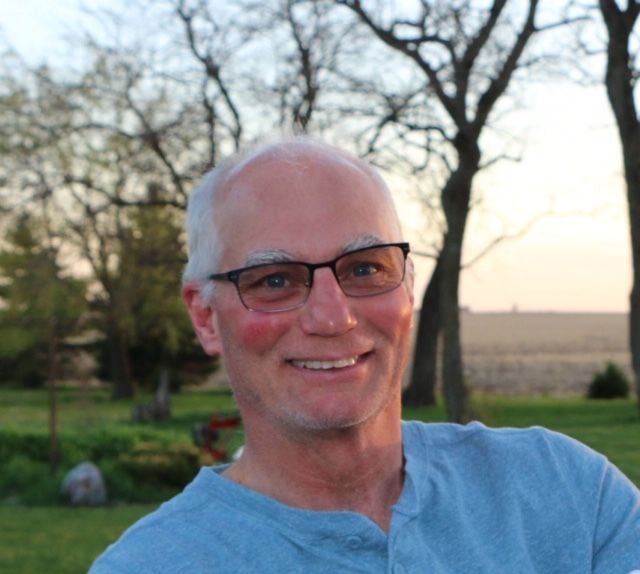 Mark Morley Hendrickson is running for the Mitchell County Supervisors Board in District 5. 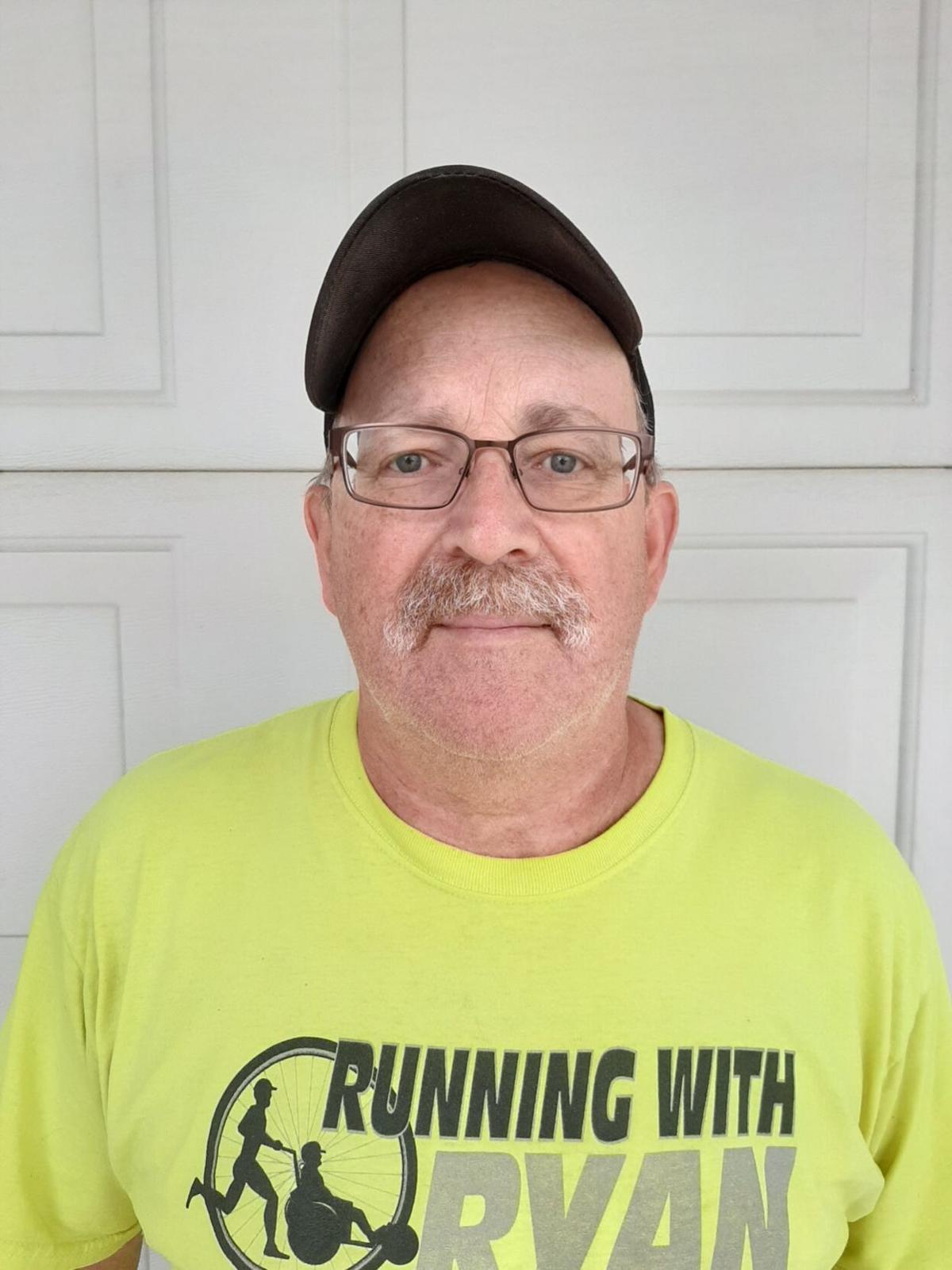 Michael Mayer is one of six candidates running for the Mitchell County Supervisors Board. 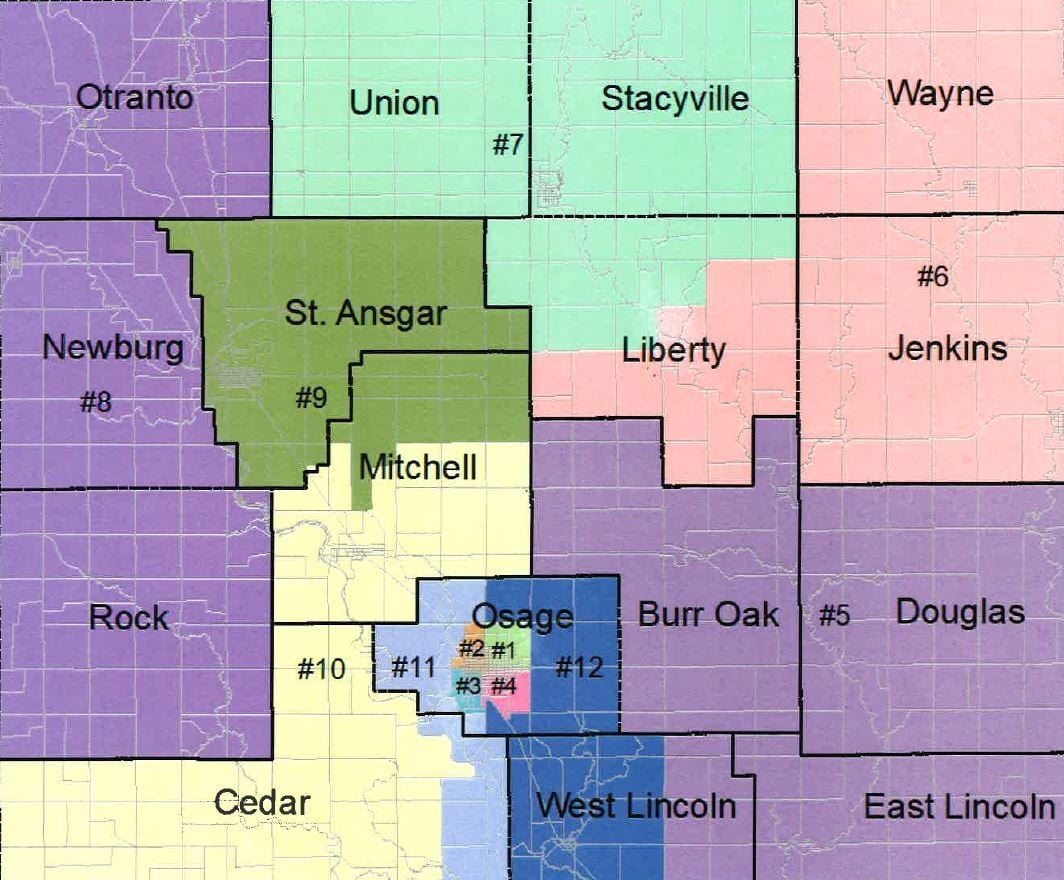 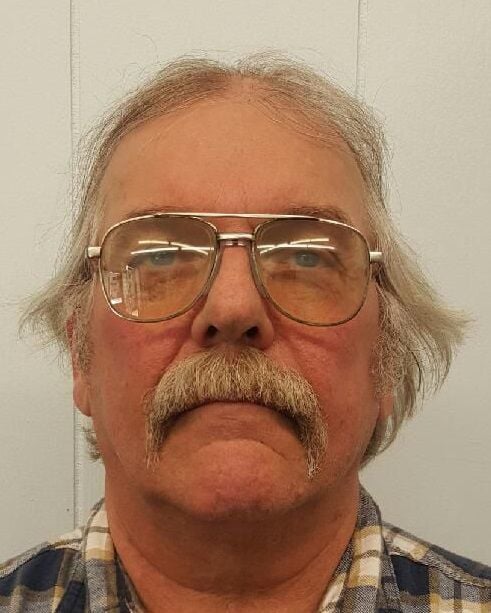 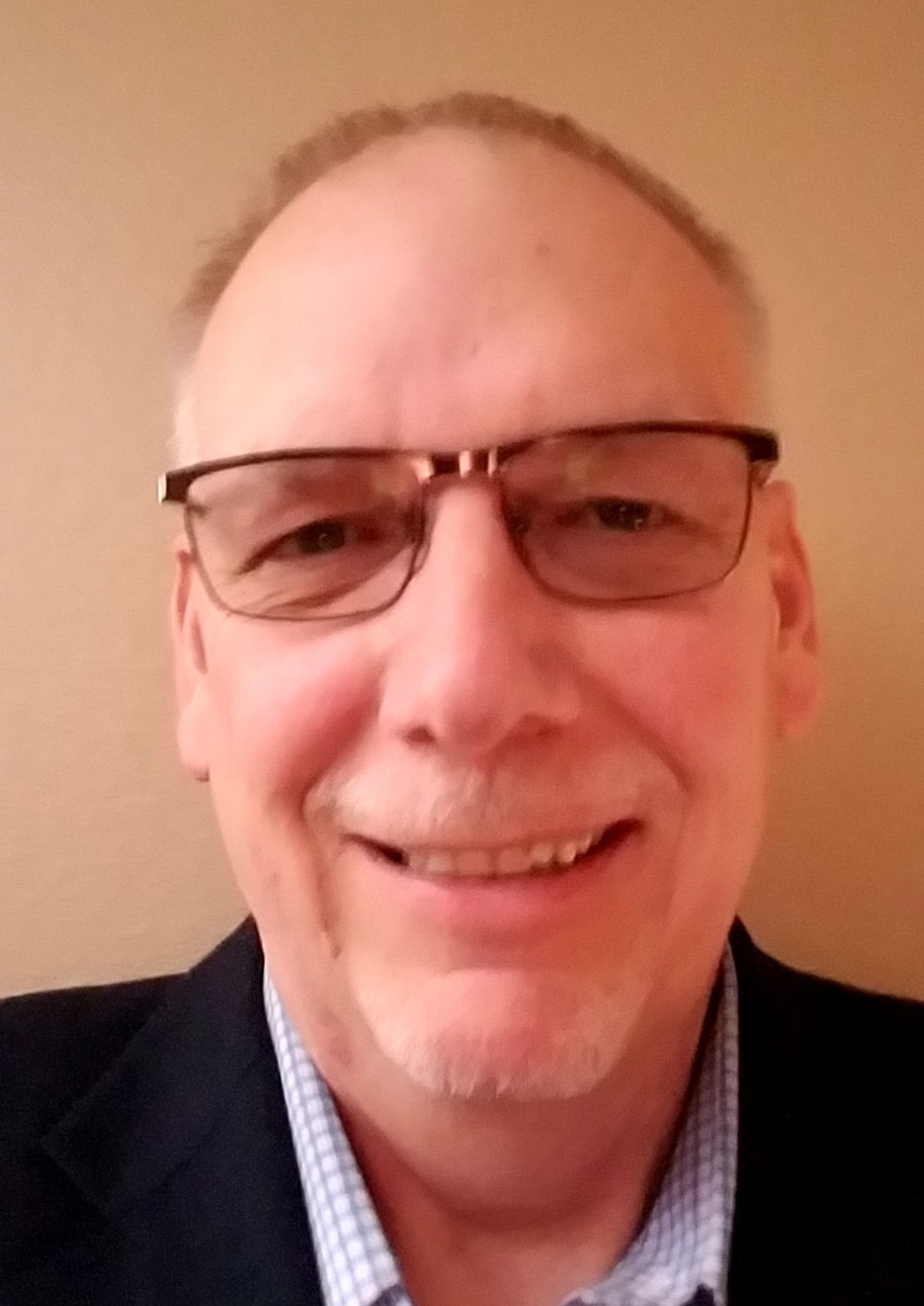