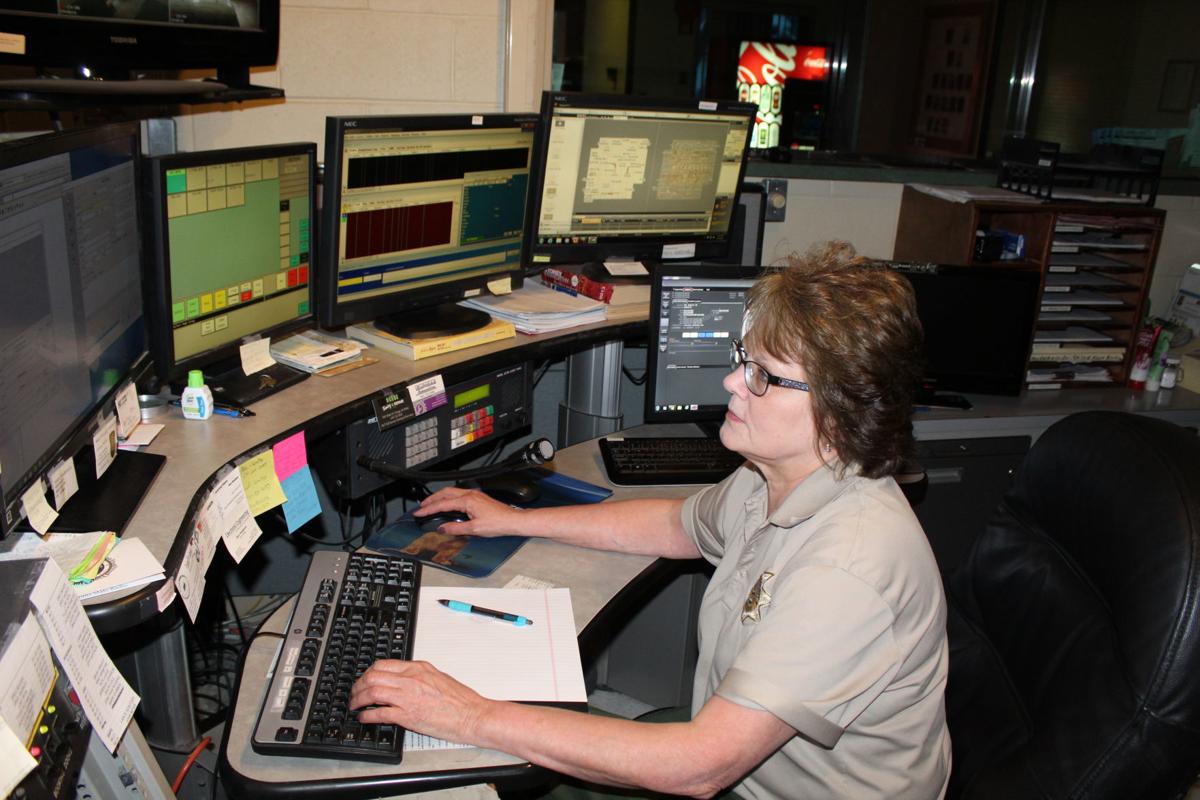 Bonnie Morse will soon be completing 45 years as a 9-1-1 dispatcher with the Mitchell County Sheriff's Department. 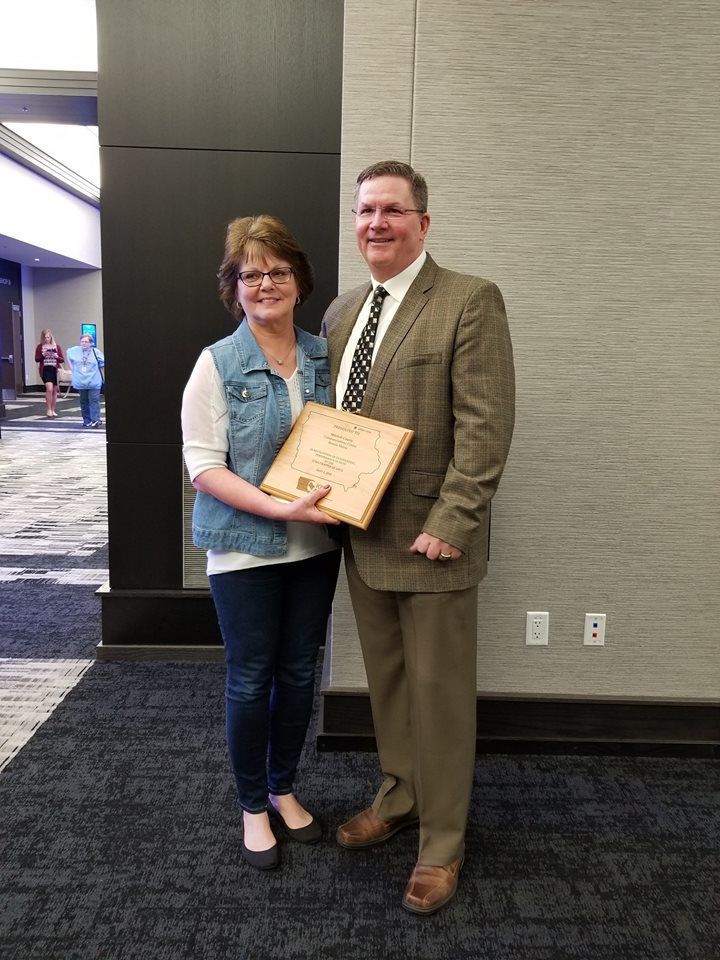 Bonnie Morse is ending her 45-year career as a 911 dispatcher on a high note.

Morse, who retires from the Mitchell County Sheriff's Office on July 1, received the Telecommunicator of the Year Award during the Association of Public Safety Communications Officials Spring Conference in April in Des Moines.

She received the award because of how she handled a call from a man who was suicidal.

Morse said she wasn't the only one who helped prevent the suicide.

"It was a group effort," she said.

Morse noted she just happened to be the dispatcher on duty that night.

"We have all taken horrible calls like that," she said. "That's just part of the job."

Being a dispatcher means keeping people calm during emergencies while getting necessary information from them, according to Morse.

She said all dispatchers deserve to be recognized for this important work.

Morse began working as a dispatcher for the Osage Police Department in 1974.

She said back then if the dispatchers couldn't make radio contact with the officer on duty, they would flip a switch to turn on a red light on Main Street so the officer would know to call in.

A county-wide emergency communications system was launched in 1976, and Morse became a sheriff's office employee.

She said the technology and training involved in being a dispatcher has changed tremendously over the years.

When Morse first started, "you trained a few nights and you were ready to go."

Dispatchers now have much more to learn before they can start, according to Morse. They also must be re certified every two years.

She said this gave her more time to spend with her children.

One of them, Kristi Rosonke, is now a Mitchell County jailer who sometimes works the overnight shift along with her mom.

Morse said the best part of her job over the years has been all the people she has worked with, including law enforcement officers.

"They have been great guys, all of them," she said.

Walking out the door on her last day "is going to be a really, really tough thing to do," Morse said.

However, she is looking forward to spending more time with her grandchildren -- including the latest one, who will arrive in July.

Being a dispatcher is a stressful job, and to do it as long as Morse has is incredible, according to Mitchell County Sheriff Greg Beaver.

"We are lucky to have had her in the county as many years as we have," he said.

Osage woman gives herself a mom for Christmas

Kris Meirick had an awesome mom, she said, so she never had any desire to find her birth mother.

The unofficial results of the June 2 primary election in Mitchell County came in at 9:30 p.m. that same day.

Bryan Odeen has found solace in writing about the emotions he's been experiencing during the COVID-19 pandemic.

Mark Morley Hendrickson is hoping he will be a third-generation Mitchell County Supervisors Board member after the June 2 primary election.

Gary Fossey is running for the Mitchell County Supervisors Board.

Al Winters is running as a Republican candidate for the Mitchell County Supervisors Board.

Michael Mayer: District 4 candidate for Mitchell County Board of Supervisors

Michael Mayer is one of six candidates running in the primary election for the Mitchell County Supervisors Board.

Bonnie Morse will soon be completing 45 years as a 9-1-1 dispatcher with the Mitchell County Sheriff's Department.