It was a bit like trick-or-treating for grown-ups, with costumes optional.

The women who bought tickets signed up as groups of five.

Each of the 12 downtown businesses on the “passport” provided something complimentary to the participants, such as snacks, appetizers or beverages.

“It’s just a way for us (the Chamber) to provide a fun activity and let our businesses tell a little bit about themselves and what they have to offer,” said Jessica Baldus, owner of Taste, which served as the check-in point for all the groups.

The event was limited to 75 women. Some of them wore witch hats.

Baldus said participants were encouraged to “show their ghoul spirit.”

Ashley Hanson of Osage, who was enjoying appetizers at Teluwut with her friends, said she wanted to show support for small business in the community.

Also, “I just wanted to sign up because it was a day out for the girls – or I should say ghouls,” she said.

Dr. Haganman has given close to 30 years to this community. He has been willing to go above and beyond for the care of his patients.

Thanksgiving message: Learning the art of gratitude from those who practice it

Dean Sponheim had just been given this year’s results from an 80-acre test plot that has been dedicated to studying cover crops.

Stan Walk wants your used bottles and cans, because he can turn them into conservation land.

Osage bar has new owner but stays in the family

Rusty’s Last Call has changed hands, but the Osage bar is staying in the family.

During a virtual presentation on Oct. 27, Dakota Retterath of the Riceville FFA received his American Degree. The son of Dan and Rene Retterat… 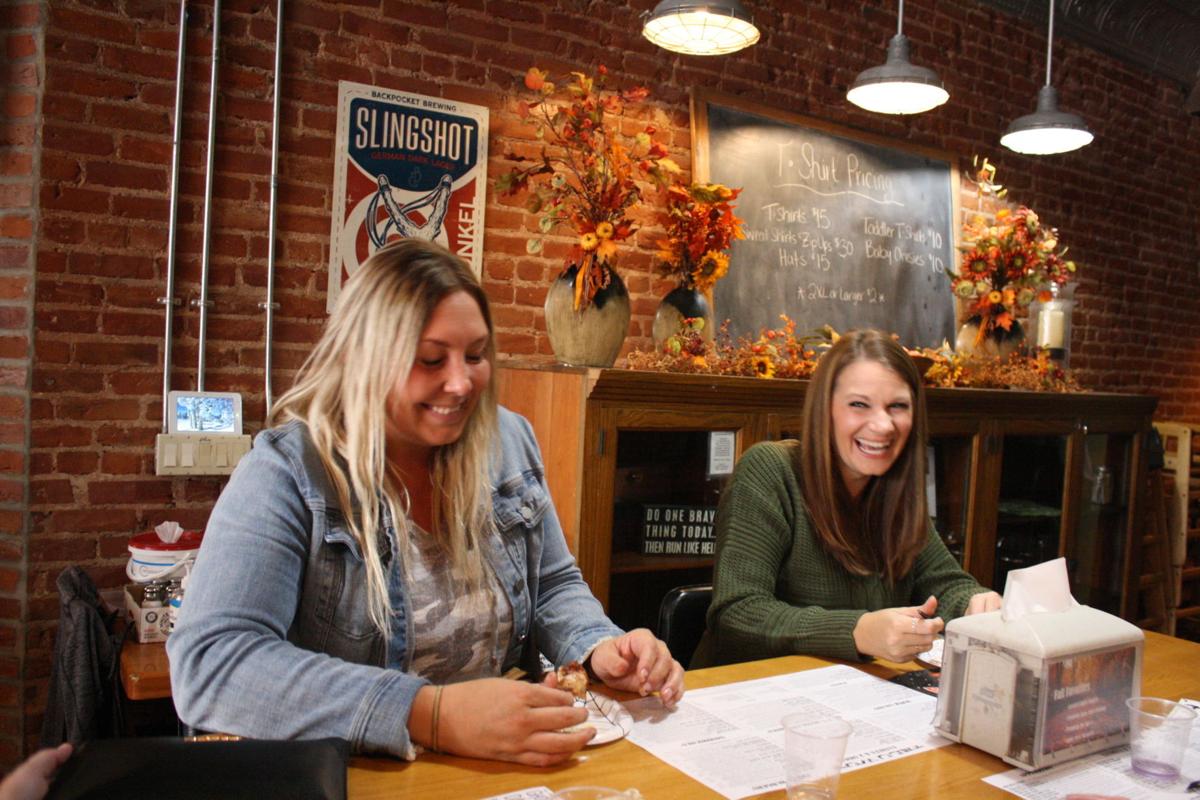 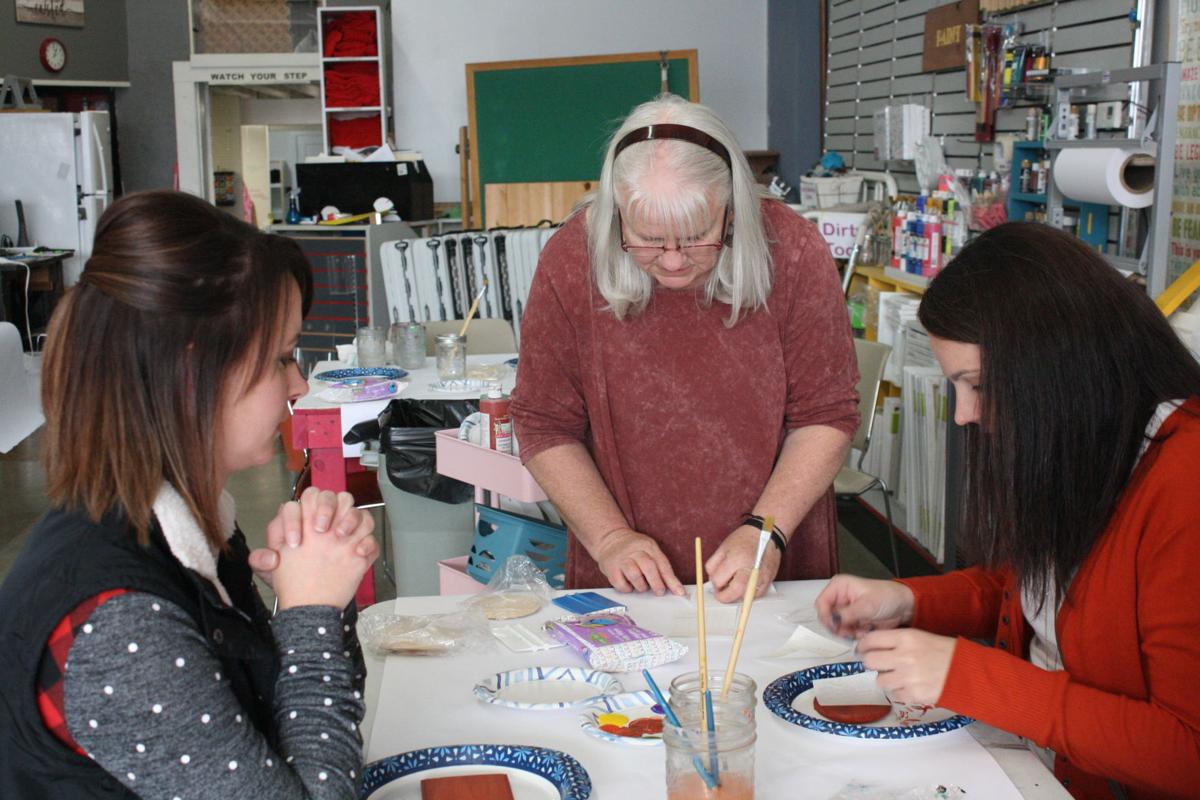 Stephanie Weis, left, and Courtney Meyer, right, work on a craft project at Create during Ghouls Day Out in Osage. Pictured in the center is Joann Wells, owner of Create. 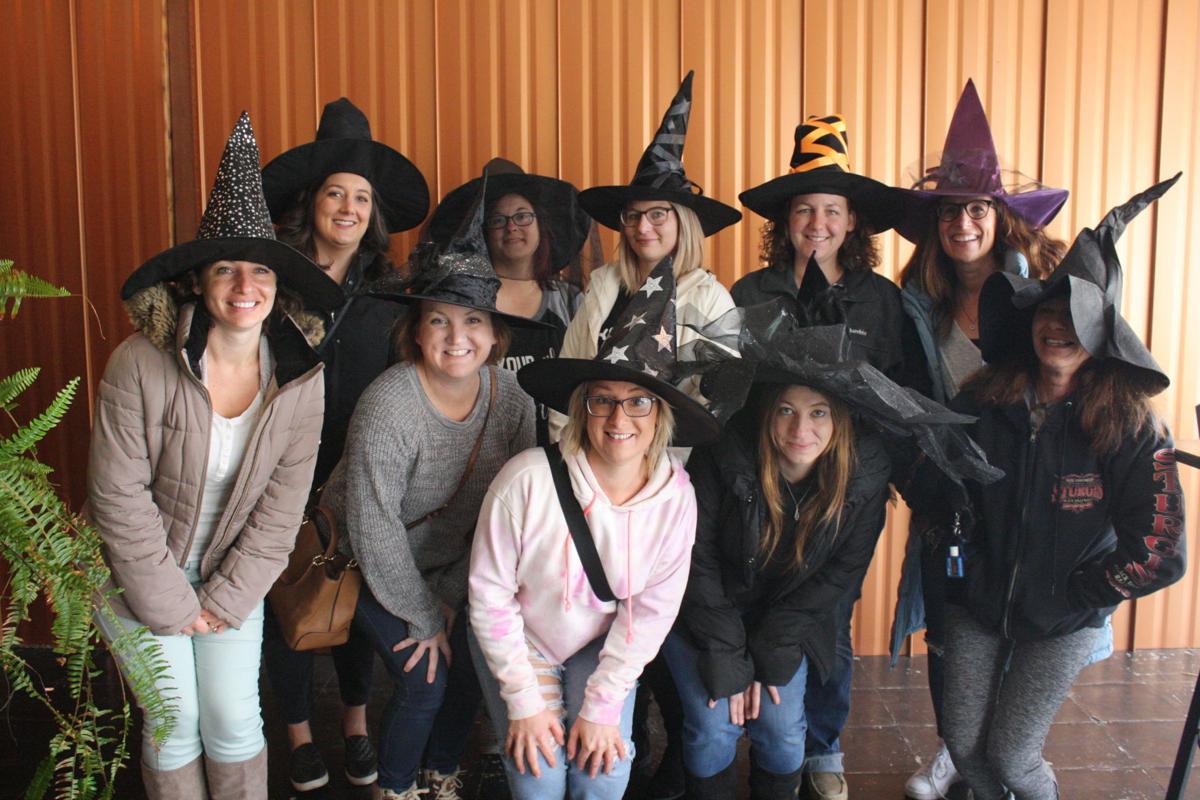 Some of the women who participated in Ghouls Day Out wore witch hats. 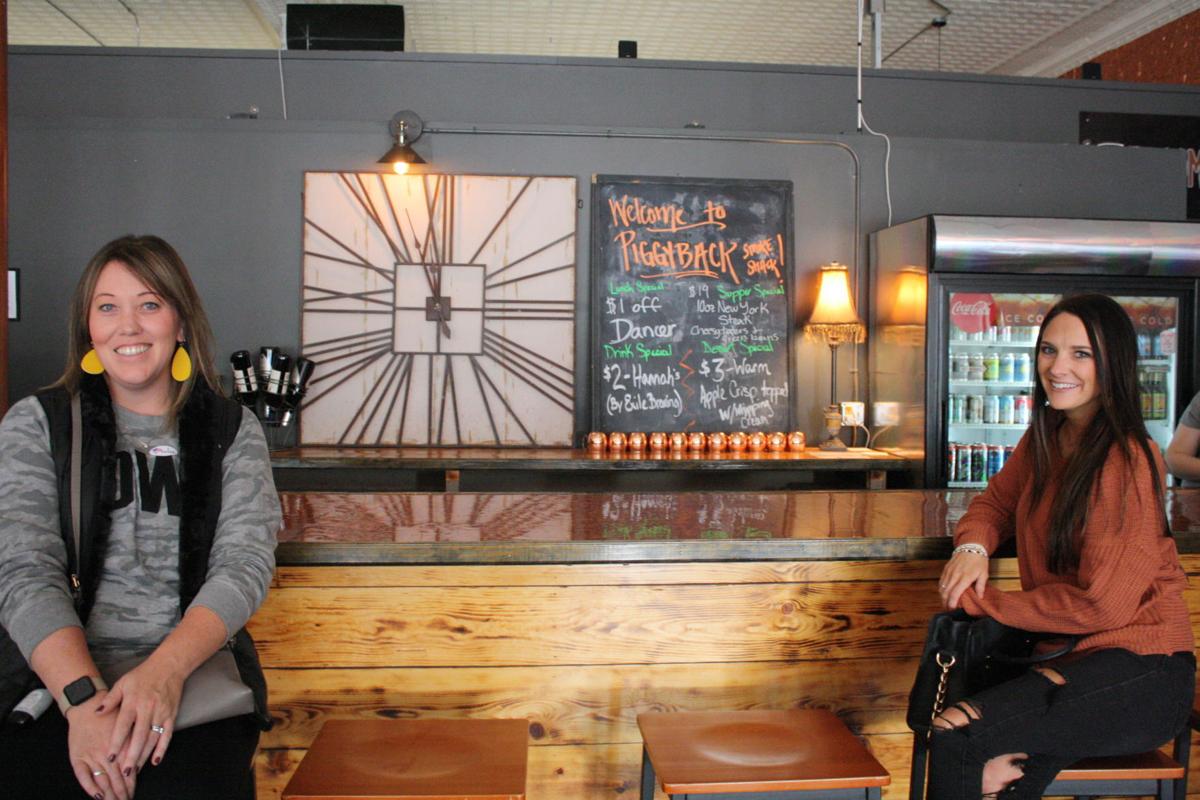 Sheri Penney, left, and Daniele Dorsey, right, at the bar at Piggyback Smoke Shack, one of the stops for Ghouls Day Out in Osage.