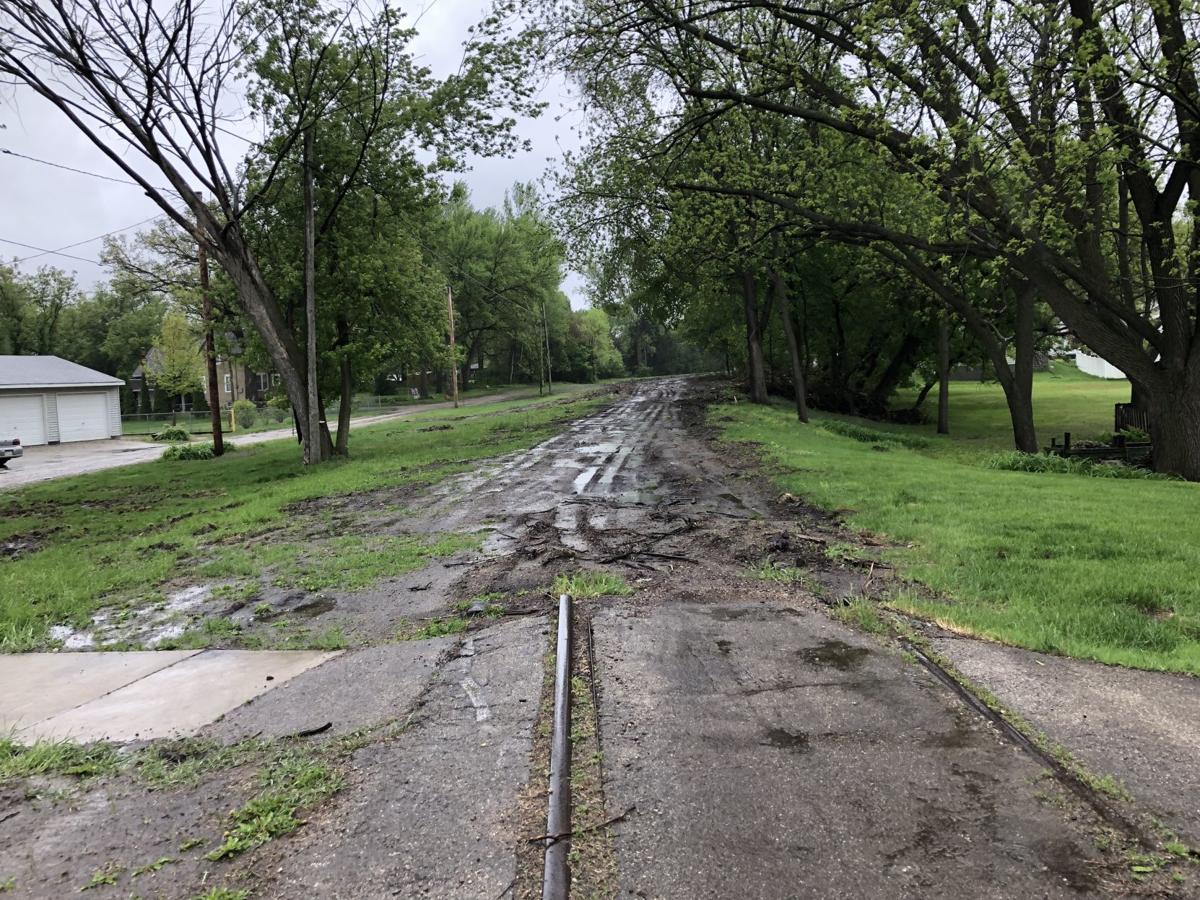 Most of the rail and ties have been removed from the future 5.9 mile High Line trail in Mason City. 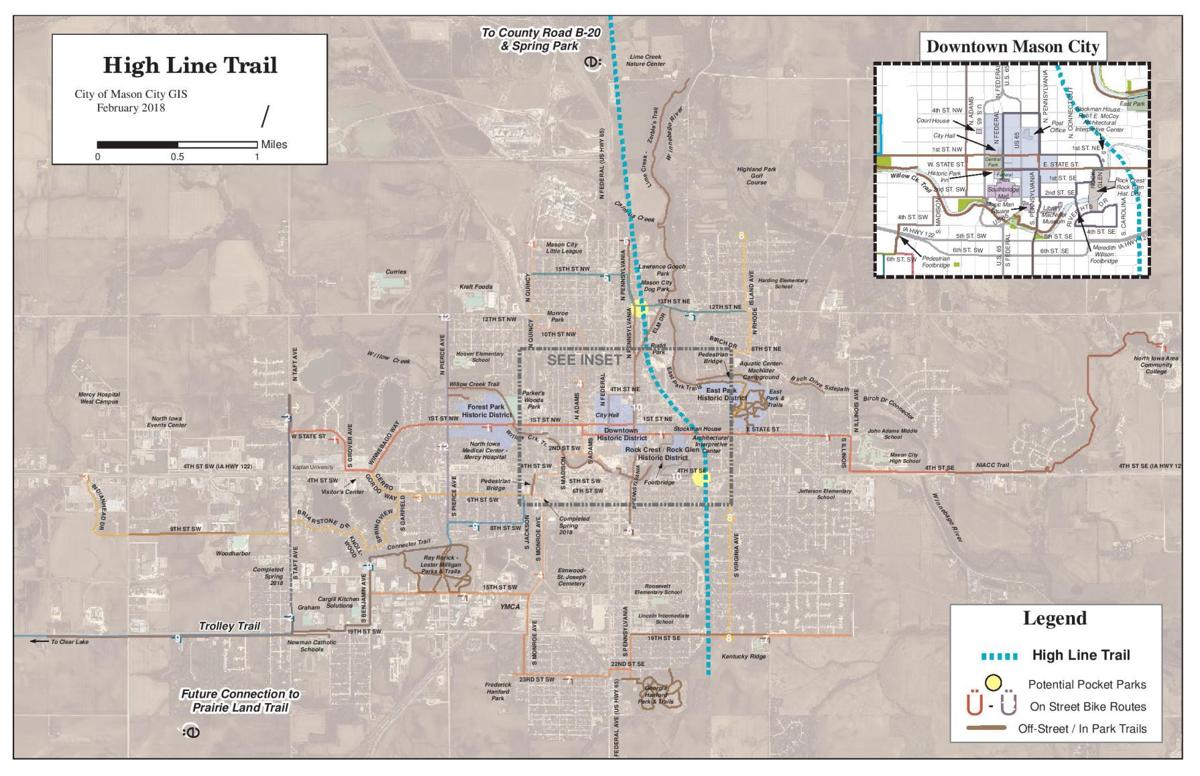 The city council voted in March to approve the purchase and real estate transfer for the south section of the High Line trail.

That decision, which is not to exceed a fee of $5,200 including expenses, comes almost three months after the purchase of three tracts of land along the southern section of the High Line Trail from Iowa's Natural Heritage Foundation for $1.7 million.

The INHF had acquired the property from the Union Pacific Railroad in late February.

During Tuesday night's meeting, Mason City Engineer Mark Rahm said that rails and ties along the southern portion of the trail had been mostly cleared and the land was being "tidied up."

While that stretch of trail from mile post 155.5 to 157.5 is coming along, there has been a bit of a delay on the back track of the trail, according to Rahm.

When city council approved the southern purchase in March, there was a target date to purchase the northern segment "sometime this summer."

But according to City Administrator Aaron Burnett, that is still fluid with getting all the work and approvals finalized.

For its part, WHKS will inspect and analyze the structural integrity of four existing bridges on the trail before those bridges are incorporated into the system.

The trail will be covered in gravel initially, but will be eventually paved with blacktop.

Burnett said that specific sections will be opened as funding becomes available to complete the work.

At this time, the specific fundraising routes have still not been explicitly spelled out.

Before riders biking through Mason City can enjoy the miles long High Line Trail, there are still multiple hoops for city officials to clear.

Most of the rail and ties have been removed from the future 5.9 mile High Line trail in Mason City.

The city council voted in March to approve the purchase and real estate transfer for the south section of the High Line trail.