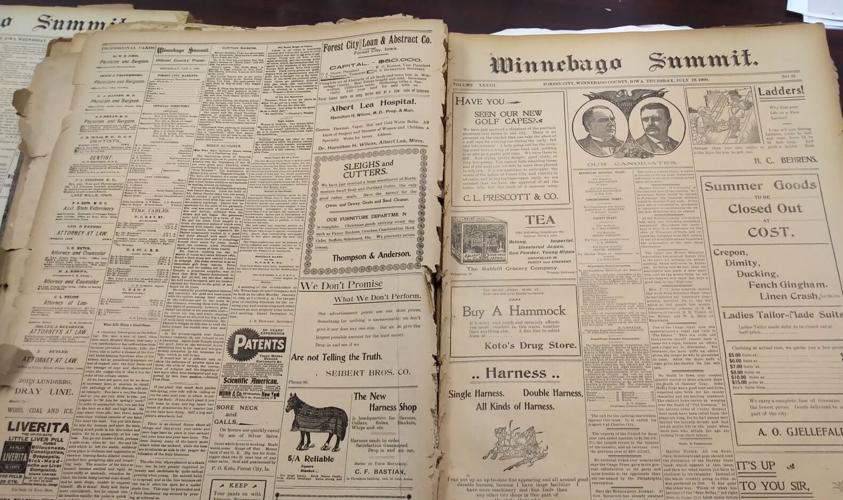 Bound Summit newspapers dating back to the 1870s and other historical items will be stored in a new all-concrete, fireproof addition at the Mansion Museum in Forest City. 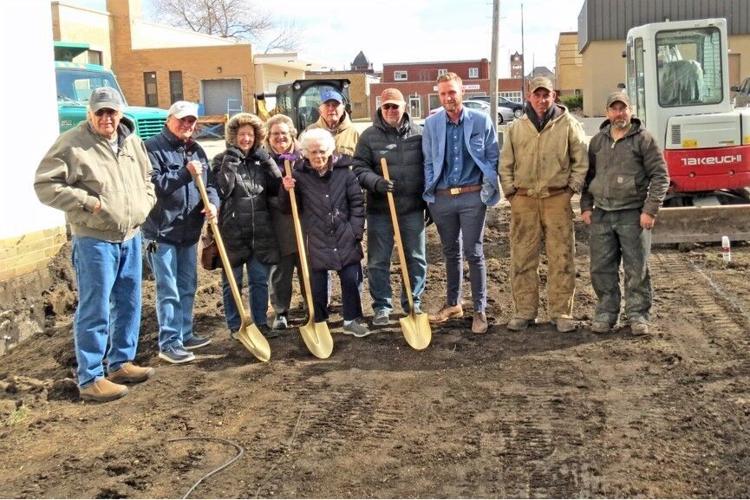 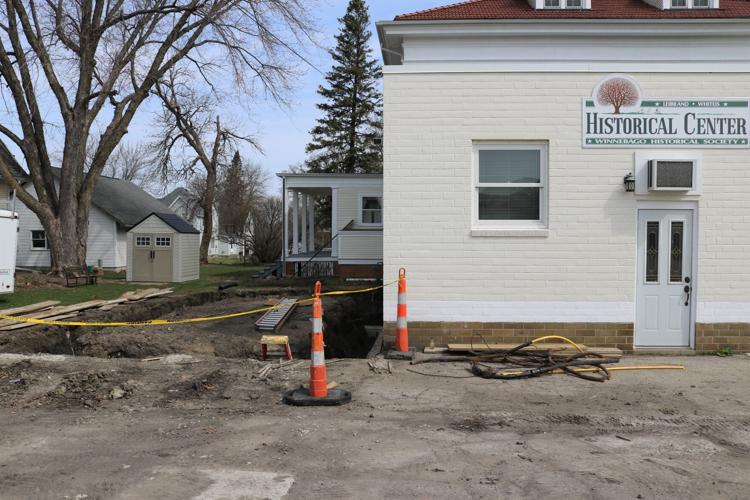 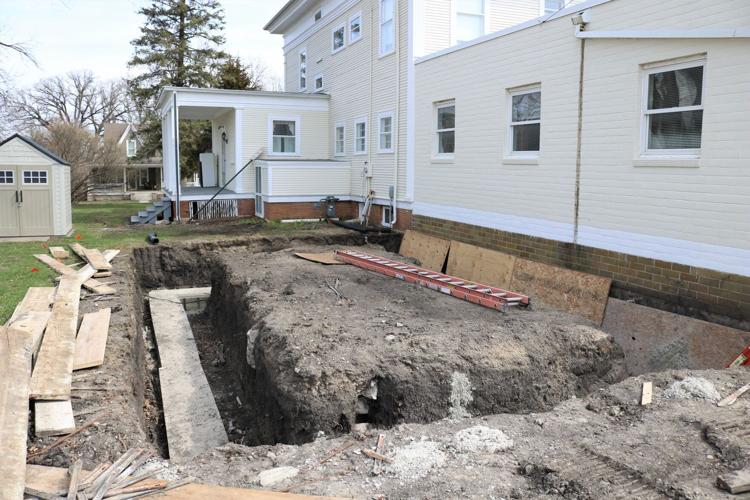 The hole for the foundation is dug and footings are in place for a new addition at the Mansion Museum. 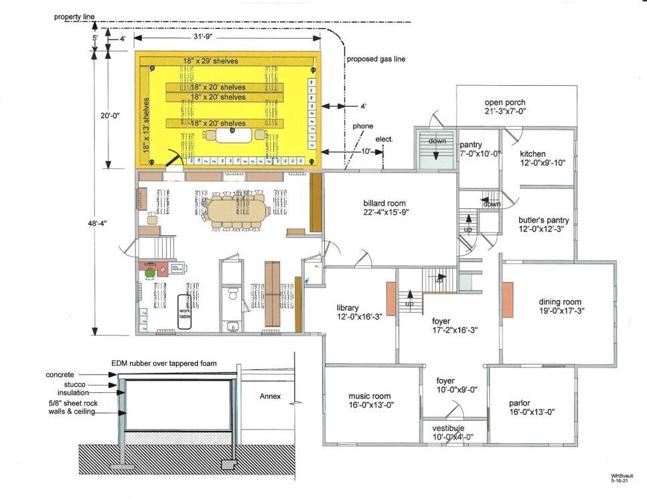 Plans and specifications for a new addition at the Mansion Museum are shown.

A historic preservation project is being undertaken at the Mansion Museum in Forest City, necessitating the construction of an addition to the property.

“We secured bound copies of the Summit newspaper dating back to the 1870s,” Winnebago County Historical Society President Dan Davis said. “The primary purpose is if, God forbid, anything happens, those will always be there. It will house a lot more than just the newspapers too.”

Davis said that the society had requested the bound newspapers for many years. It was when Lee Enterprises, which owns Summit-Tribune, decided to sell the building last year that everything was set into motion.

“I think that is what gave them the impetus to call the historical society,” Davis said. “It was at least a couple full truckloads of stuff. There were large files of photos and negatives. It’s a lot. We just didn’t have room to store it safely long-term.”

Davis said that all negatives from the Elder Studio, which was located on same corner as the former Summit building in the late 1800s and early 1900s, are also being saved.

“It’s family portraits, events photographs, even glass negatives,” Davis said. “They’re irreplaceable. All those photographs are going in the vault too.”

Ground was broken for the addition on April 18. It was designed by former Winnebago Industries engineer Jim Oulman. La Harv Construction Company of Forest City is the contractor for the estimated $127,500 project. About $116,500 in funds have already been raised with the help of large donations from Winnebago Industries and the Hanson Foundation.

“It’s going to be a single-story, all-concrete structure, designed to be fire resistant,” Davis said. “It will come out 20 feet be 32 feet long along the west side of the library. It will be connected by a fire door connecting with the library.”

Davis said society member Cindy Carter had voiced for many years the bounds copies of the newspapers were in the former Summit office on the southeast corner of Clark and J Streets. She is the daughter Ben and Joyce Carter, who were longtime owners of the Summit.

“The old bound volumes of the Summit and the other newspapers from Forest City’s history are precious to me,” society member Cindy Carter said. "They represent the history of Forest City dating back to 1871 as the Winnebago Press. I was thrilled when the Summit’s owners gave the old newspapers to the Winnebago Historical Society. I knew they would be preserved forever.”

Once the society had everything, they found lots of microfilm from both newspapers, the Summit and the Independent, which spanned from 1895-1921. The discovery prompted a project to digitize everything and make it available online for the general public to access for free.

“In the world today, everything is digital,” Davis said. “A consensus among the historical society members seemed to be ‘let’s not just preserve it, but let’s make it available.’ So, we contacted a Cedar Rapids firm to digitize. I think it was for about $26,000.”

Advantage Preservation helped them create digital databases that included Summit editions from 1874-1903 in one and from 1903-2013 in the other. Area businesses and individual donors provided an excess of funds for that project, so the society worked with Waldorf University to secure 1921-2008 yearbooks and Forest City High School for 1947-2019 yearbooks to also digitize and include on the site, https://forestcity.advantage-preservation.com, which went live last year.

“It’s all very useable,” Davis said. “People can search by phrases or words. People are really excited about it for things like research functions, family history, and reunions."

Davis said the new addition construction could be completed by June or July. He said the society is hoping to hold a dedication by this fall.

Bound Summit newspapers dating back to the 1870s and other historical items will be stored in a new all-concrete, fireproof addition at the Mansion Museum in Forest City.

The hole for the foundation is dug and footings are in place for a new addition at the Mansion Museum.

Plans and specifications for a new addition at the Mansion Museum are shown.