Mo and Erica Abdi were riding their bikes one evening near Ventura Marsh in late June, when they noticed something amiss with a young goose standing near a popular fishing spot along Clear Lake.

The bird was hopping on one foot and shivering. It also appeared to be much smaller than its siblings. As the daylight started to fade, the Abdis grew more concerned for the distressed animal, and decided to intervene.

“The sun was setting and it was getting darker,” said Mo, who is a doctor at MercyOne North Iowa. “I felt really bad for this baby bird. Ever since I raised a Japanese Quail while in medical school, I have been fond of most birds. They have interesting personalities and are more intelligent than we give them credit [for.]”

Because it was after hours on a Friday, Mo and Erica weren't able to reach anyone local who could help the youngster. So, the Abdis turned to Google for ideas, where they discovered the Iowa Bird Rehabilitation Center in Des Moines.

The center instructed the couple how to move the bird, and Mo spent the rest of the evening watching YouTube videos about catching wild geese. The Abdis came back the next morning to put their plan into action.

They found the gosling, whom they assumed was a girl and named Maddie, right where they had left her.

After a couple of attempts, and some choice honks from Maddie’s mother, Mo and Erica were able to safely scoop up Maddie and put her into a modified plastic container with plenty of food and water for their journey to Des Moines.

Once at the Iowa Bird Rehabilitation Center, it was found that Maddie’s leg had become tangled in some discarded fishing line, and had become infected. Maddie is still in recovery at the center, but according to Mo, the staff there is optimistic her leg will be able to be saved, and she can be returned to her home.

In an effort to keep more birds from being injured, Abdis returned to the spot on Clear Lake where they found Maddie, and cleaned up all of the fishing line they could find.

“I just wanted to share this story with our community, and raise awareness about taking your fishing lines [with you] when you’re done.”

Mo said the experience is one he and Erica won’t soon forget. “Every time I think about Maddie, it warms my heart.”

Lisa Grouette is a Photographer and covers Breaking News, Crime and Courts reporting for the Globe Gazette. You can reach her at 641-421-0525 or lisa.grouette@globegazette.com. Follow Lisa on Twitter @LisaGrouette

While enjoying the show and photographing an energized gang of scurrying chipmunks at an abandoned woodpile, I couldn’t help but notice an exc…

A Manly native has been selected as a 2020 George Washington Carver intern.

All three involve asphalt resurfacing and could happen anytime now between July 13 and August 31.

A Minnesota man was injured Friday evening after a loaded gun discharged at Camp of the Woods, near Plymouth.

"If I didn’t have to go back, I wouldn’t," Deadra Stanton said during the weekly press conference.

The news comes after the county had gone more than two months without a death from the virus.

A North Iowa man is accused of charges ranging from traffic violations to weapons and drug offenses after being arrested two times in a week, …

"This place is all about love. That’s what it’s about," Awe'z owner Lois Awe said.

Worth County man facing second round of federal drug-trafficking charges

Not only did North Iowa sisters-in-law share a pandemic pregnancy, but they will share a lot of firsts as new mothers. 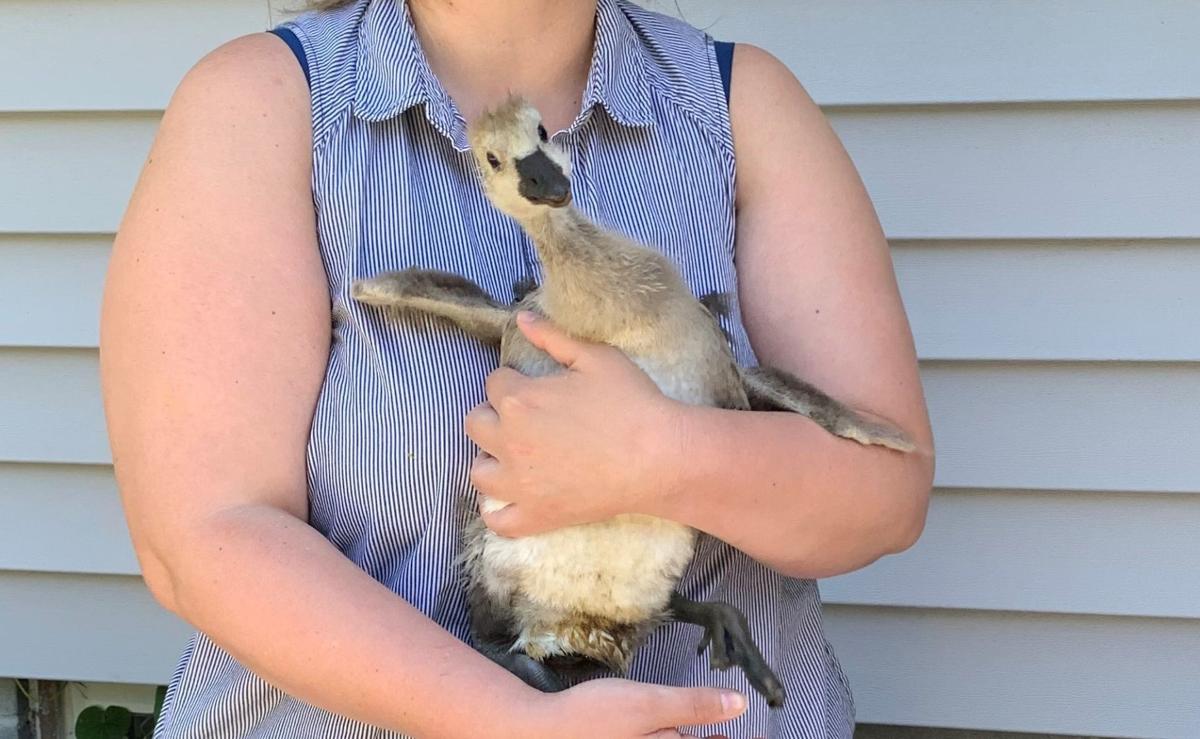 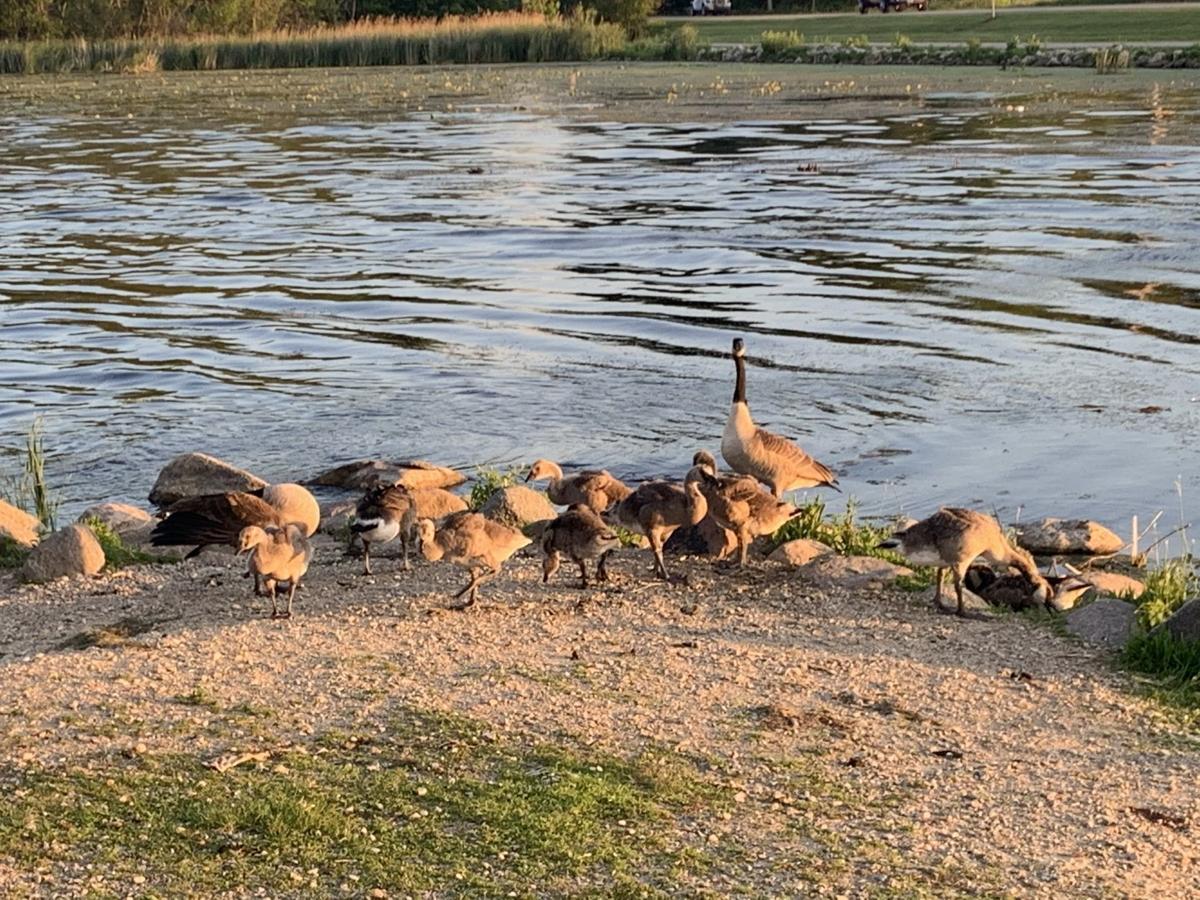 Maddie's family gathers at the shoreline on Clear Lake near the Ventura Marsh. 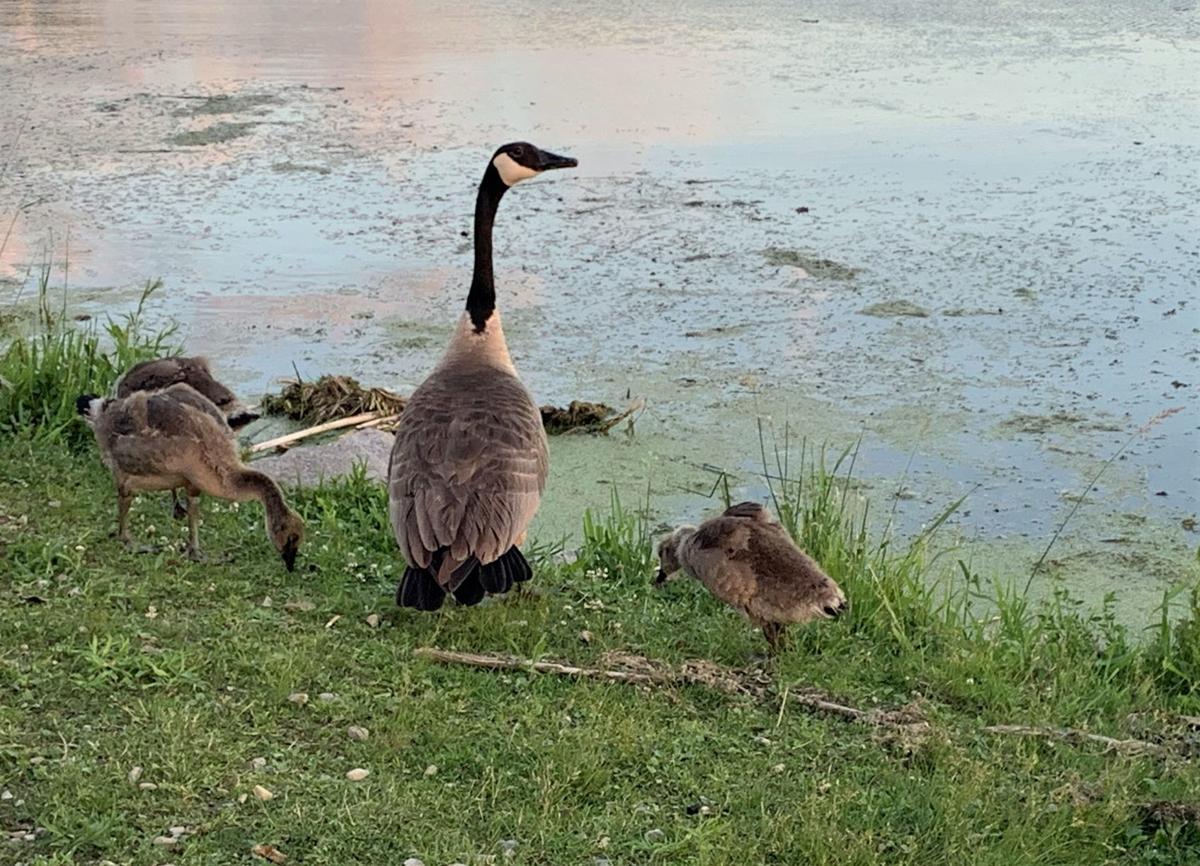