Limestone Brewers, a Main Street Osage anchor since 2017, has claimed prizes at the 2021 Brewski Awards, an international beer tasting competition rating hundreds of the best breweries and beers in the world.

“Not every beer that enters receives an award,” said taproom manager Lisamarie Odeen. “We’re thrilled that others now know what we know in North Iowa: Limestone brews darn good beer.”

According to the press release, Limestone Brewers received a Platinum award for its Big Bin Porter, named after the 250 bushel gravity wagons that were built where the beer is now brewed.

“Making a great beer we know people will love is our goal, but more than that, we want people to feel at home here, like you’re in my living room," Co-owner Tony Wynohrad said in the release. "Limestone Brewers is a little bit about good beer, but it’s mostly about the people. We couldn’t have Limestone Brewers without the people.”

Both Big Bin Porter and Pleasant Street Cream Ale are available in the taproom at Limestone Brewers and at over 30 local retailers and restaurants throughout North Iowa.

“If you can’t find us in your store, ask for us by name,” added Wynohrad. “We’re always looking for more places and more people to try our beer.”

According to the release, due to the success of the brewery since 2017, recent upgrades to the axe throwing lanes have transformed the event space and expanded cooler space offers more flexibility in brewing capabilities as well as safe storage for distribution.

Additional upgrades and expansion projects are also in the works, including relocation of the brewing tanks, new flooring, and defined seating in the warehouse space.

Founded in 2017 by Wynohrad and Josh Olson, Limestone Brewers offers a lineup of six core beers and rotates numerous seasonal and small batch brews through the taproom, according to the release.

Limestone Brewers is open to the public 2-10 p.m. on Thursday, Friday and Saturday nights. To book an axe throwing reservation, check out upcoming events, or to order online visit www.limestonebrewers.com or send an email to good.beer@limestonebrewers.com. 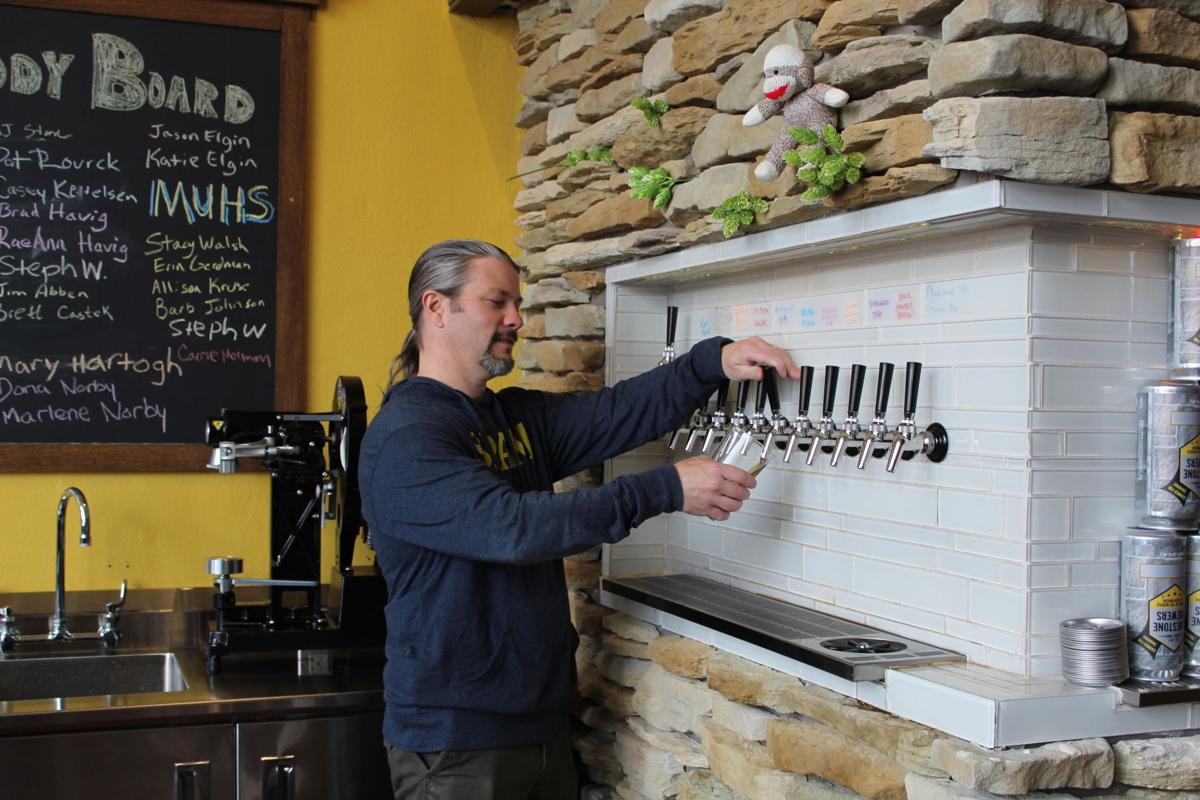 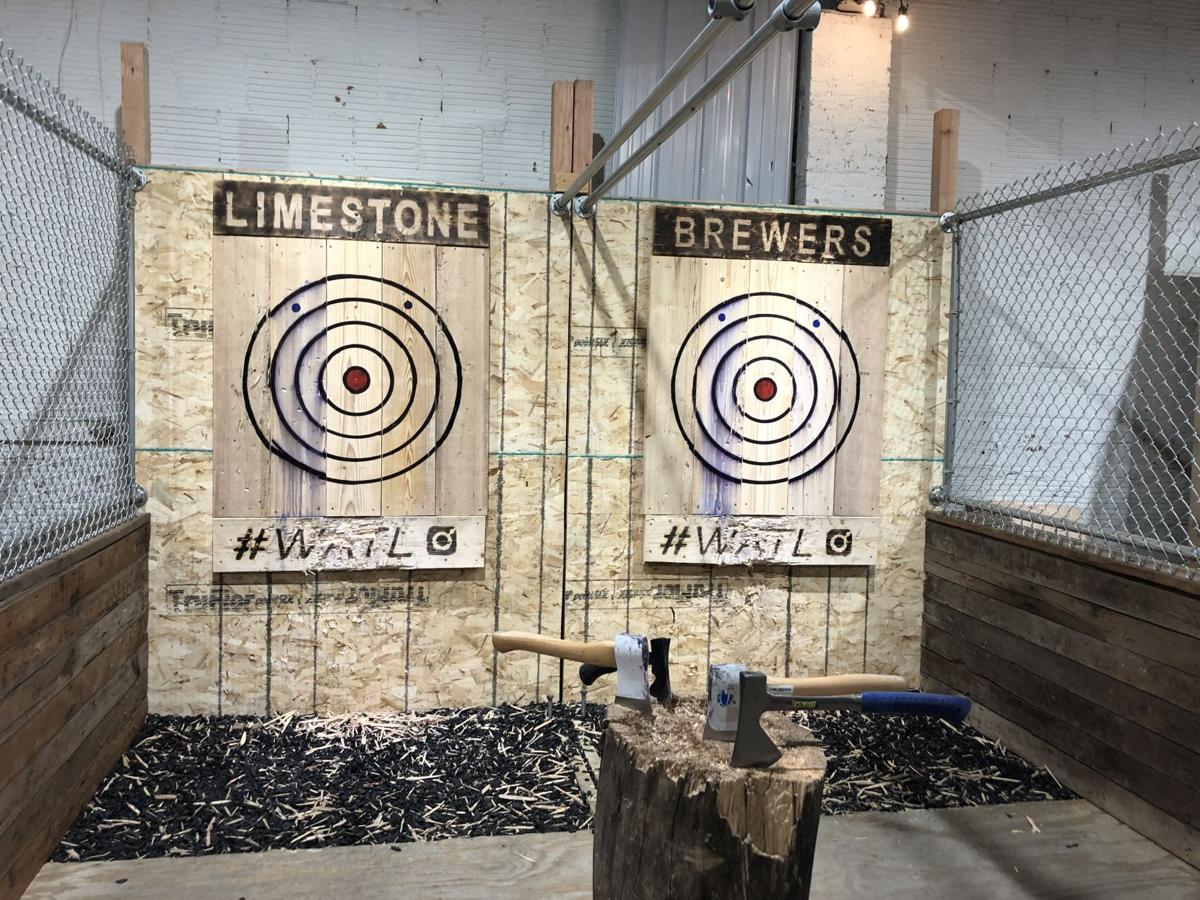 Axe throwing is set up in the back of Limestone Brewers.