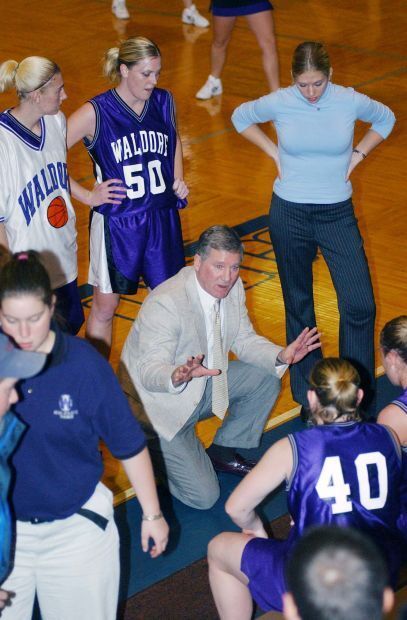 Denny Jerome talks with his team during a game at NIACC in 2003. 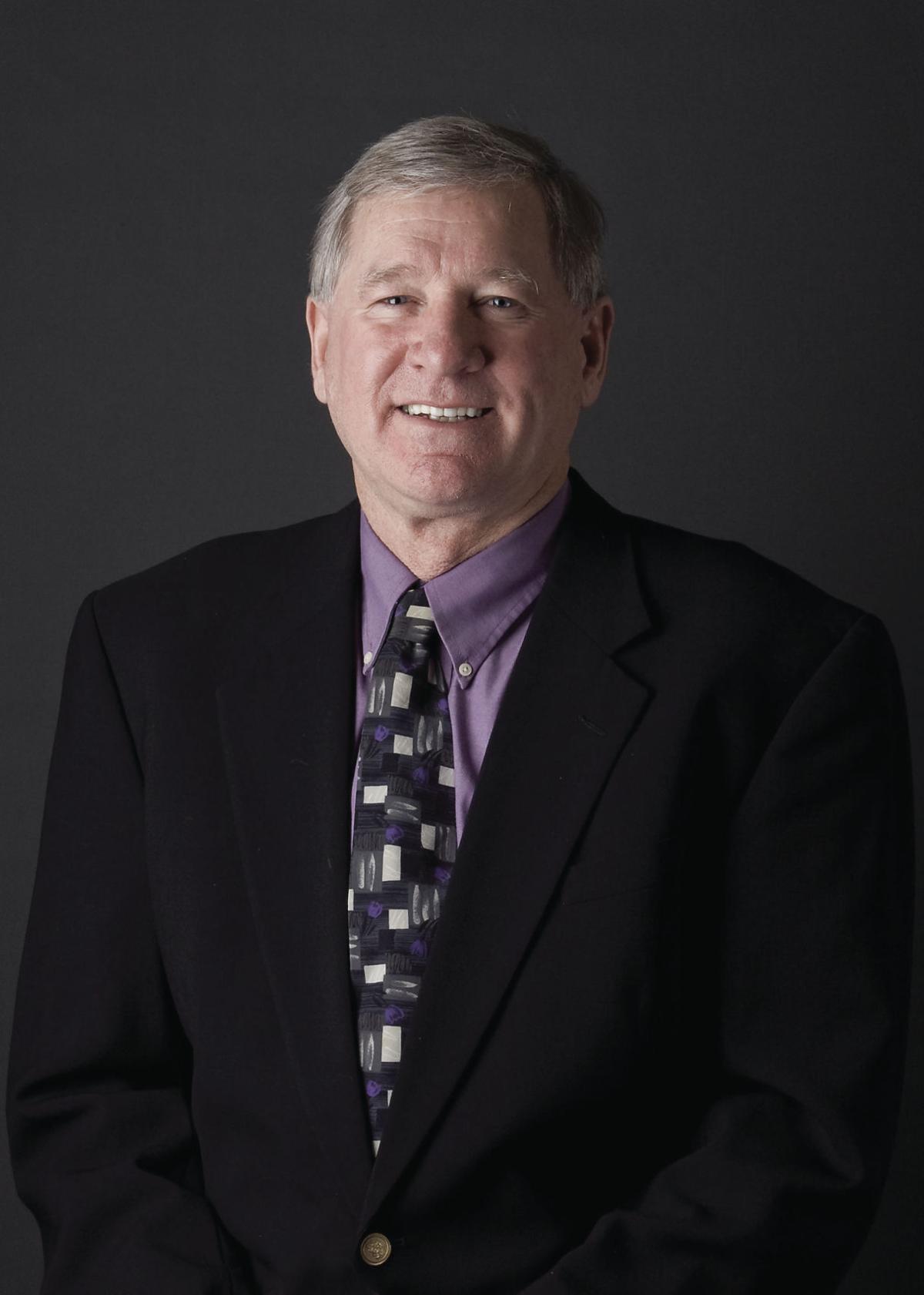 After 34 years as Waldorf's Athletic Director, Denny Jerome was inducted into the school's Athletic Hall of Fame on Oct. 1. 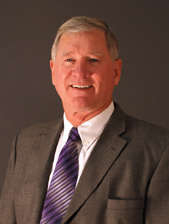 During Waldorf homecoming on Oct. 1, Denny Jerome from the Class of 1970 was inducted into the Waldorf Athletics Hall of Fame at the Boman Fine Arts Center.

It is the same Waldorf Athletics Hall of Fame that Jerome founded in 1997, serving as the induction committee chair through 2019.

Jerome served as Waldorf athletic director for 34 years during his tenure.

During his time on the football coaching staff, the Warriors were often one of the top junior college squads in the Midwest. The Warriors claimed back-to-back victories in the RC Cola Bowl in 1993 and 1994, when they finished No. 12 in the country. And in 1997, Waldorf won the Pepsi Cola Bowl.

Jerome founded the Waldorf women's basketball program in the 1972-73 season. He remained the program's first and only head coach until relinquishing the coaching position in 2014. His 786 victories remain a program record for all Waldorf intercollegiate sports. Jerome was the first active NAIA women's basketball coach to reach 700 career collegiate wins.

He coached 18 All-Americans and reached seven national tournaments, including Final Fours in 1980 and 2001.

In 2013, the Hanson Fieldhouse gymnasium floor was dedicated and named the Denny Jerome Court. In 2015, Jerome was inducted into the National Junior College Athletic Association Women's Basketball Coaches Association Hall of Fame.

Many characteristics of present-day Waldorf athletics trace directly back to Jerome's administrative tenure from 1980-2019. Jerome was instrumental in the development of plans for the Hanson Fieldhouse and Forest City YMCA.

Jerome’s Hall of Fame induction was delayed one year due to the COVID-19 pandemic in 2020. When his time finally arrived, the event featured Jerome’s longtime coaching colleague, Rev. David Bolstorff, and Dr. Dan Hanson from the Waldorf Class of 1975 and as speakers.

A Children’s Organ Transplant Association Taphouse Takeover will be held for Caidyn Kruse from 4-10 p.m. on Nov. 19 at Paddler’s Tap in Forest City.

On Oct. 20, Winnebago Industries reported $1 billion in revenues for the company's fiscal 2021 fourth quarter ended Aug. 28, which is an incre…

Denny Jerome talks with his team during a game at NIACC in 2003.

After 34 years as Waldorf's Athletic Director, Denny Jerome was inducted into the school's Athletic Hall of Fame on Oct. 1.