Bud Jermeland, with other Hancock County residents, presented a signed Second Amendment sanctuary petition to county supervisors on Nov. 22. It has catapulted a trend of Iowa counties voicing support of gun rights back into the local spotlight.

On Sept. 27, Hancock County supervisors held informal initial discussions on the matter, but have since taken no action. Neighboring Winnebago County became Iowa's 18th county to declare itself a Second Amendment sanctuary county on Sept. 28.

Jermeland said he collected signatures because it is vital that Hancock County get something on the books regarding this issue of federal overreach.

"This should start at the lowest levels of government," he said. "I believe we can accomplish that here. The (current) state legislature is in favor of these. They want to see all 99 counties do this. We have seen our rights threatened at the federal level."

State Sen. Dennis Guth (R–District 4) was present at the meeting. He said Iowa legislators are in the process of creating a constitutional amendment that could pass in 2022 and be on the ballot next November. He noted that a 10th Amendment confrontation on state rights could come before the courts.

"We would have a very good case and standing on the federal Constitution in that challenge," Guth said. "Making this a sanctuary county would help challenge the constitutionality of infringing upon the right to keep and bear arms."

Jermeland said that county sanctuary status would create another level to go through for guns to be taken from citizens. He said residents are seeing rising opposition to the right to keep and bear arms almost daily.

"I never thought we'd see this in our country," Jermeland said. "I know other Iowa counties have passed this with flying colors."

Guth said the Second Amendment inclusion in the bill of rights was "not to protect squirrel hunters," but rather the U.S. Founding Fathers wanted to protect the right of self government.

"They saw the tyranny that could come from government," Guth said. "They wanted to create a new type of government. The private citizens of the United States own more guns than any army in the world."

He said it imparts them a huge responsibility to protect against tyranny and that it is more effective to confront it on the front side rather than the backside after actions deemed unlawful are taken.

"In case of federal law infringements, we might pass a bill to nullify unconstitutional laws at the state level," Guth said. "If we have 40 or 50 or more counties that have already passed this position, rather than just (a handful), it would be a lot easier to pass something like that. It gives state legislators the courage to do what they need to do."

A commenter who did not identify himself said that once the Second Amendment goes, the rest of them will fall like dominos and there would be little the people could do about it.

"I support Bud and his petition," John Johnson of Britt said. "We need to not always be on the defense. We really need to get it done. Being on defense on everything that comes up is never going to work."

Supervisors placed the item at the top of their Dec. 6 weekly meeting agenda for continued discussion with possible consideration, starting at 9:15 in board chambers in Garner.

"It is the smart thing to do," Guth said. "I recommend to the board of supervisors that they consider this very seriously. I would recommend that they pass it."

When asked to clarify what his petition is seeking to achieve, Jermeland said "we just want to keep our guns and protect our property and our lives, if the need arises."

He said an official declaration of the county could go a long way in making that happen.

"The petition's received," Chair Gary Rayhons said. "We have it noted and we'll go into discussion on Dec. 6." 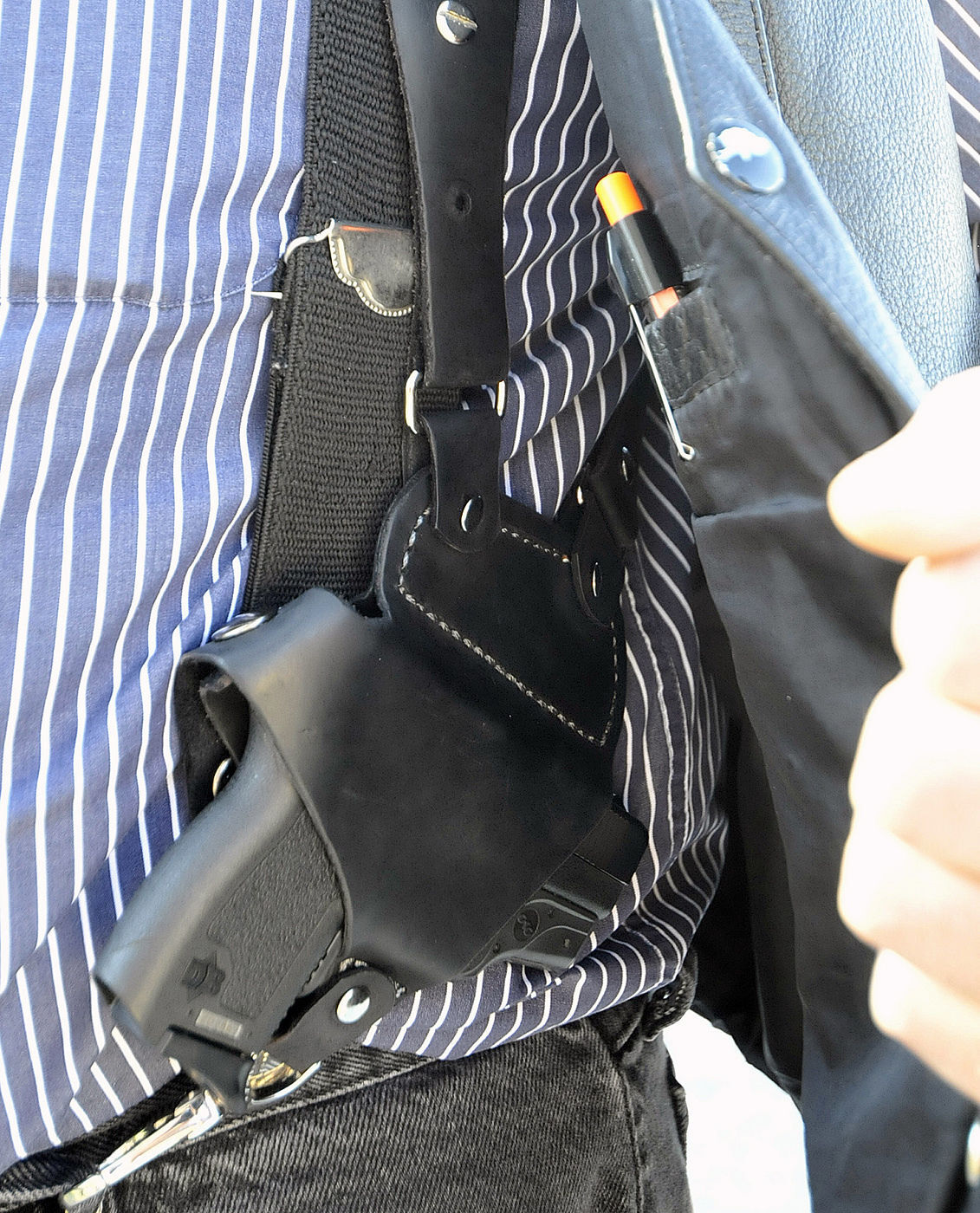 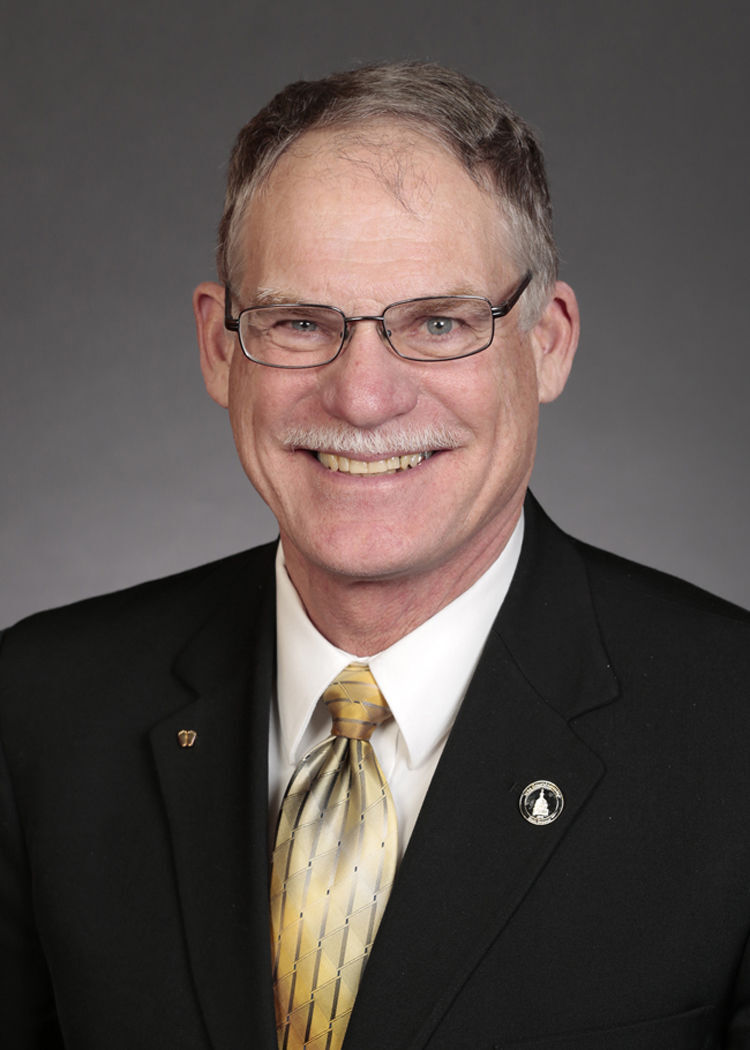 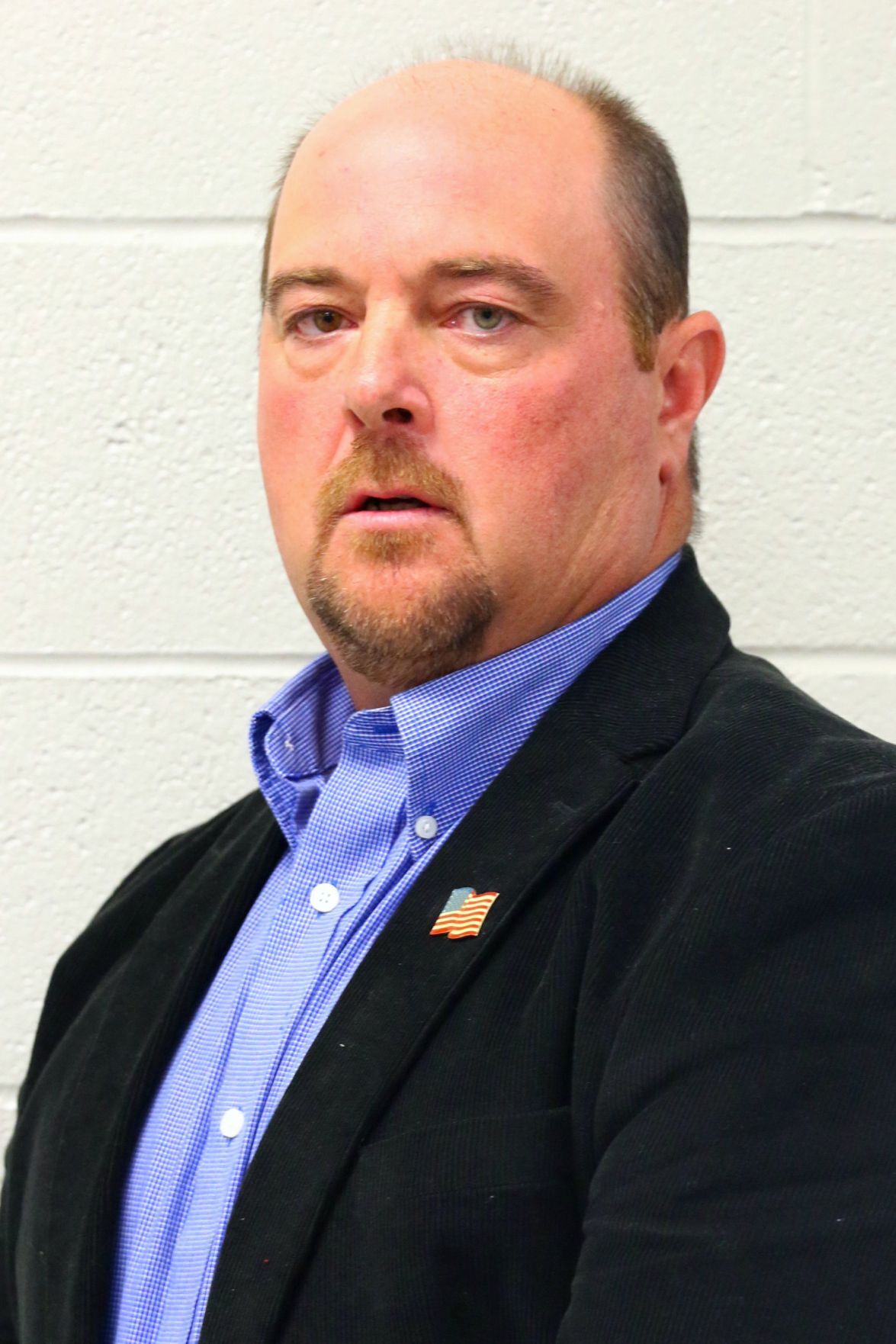