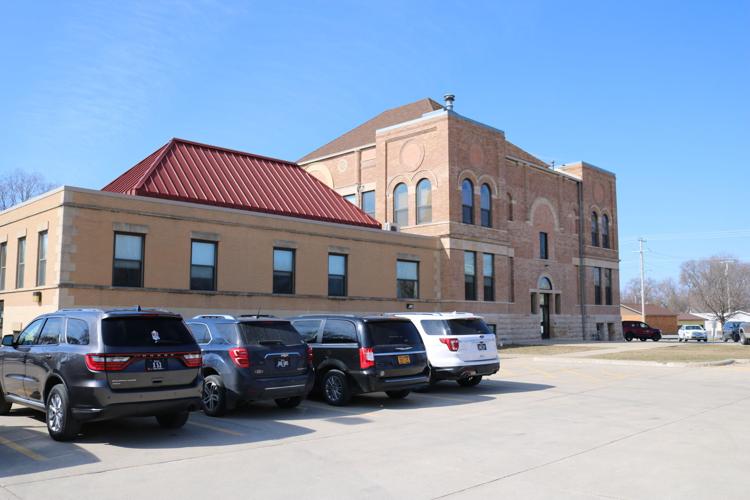 It has been difficult for county maintenance staff to keep the Hancock County Law Enforcement Center cool recently. 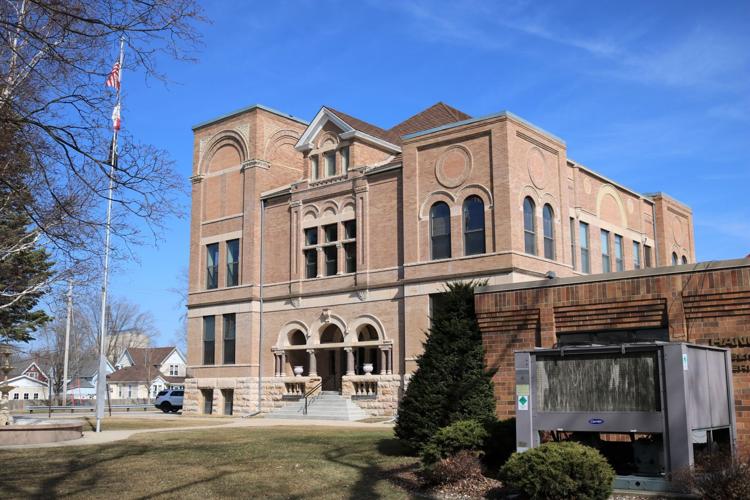 The west side of the Hancock County Courthouse in Garner is shown. 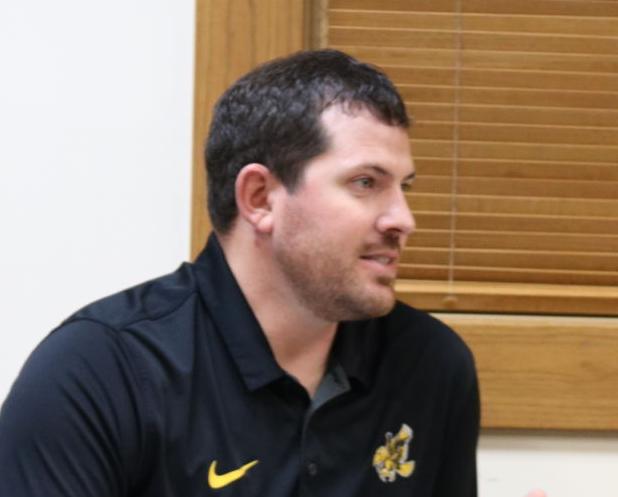 Hancock County employees in the Garner courthouse and law enforcement center continue to grapple with existing HVAC issues well ahead of construction to upgrade the heating and cooling systems.

The decades old cooling system continues to have difficulty keeping up with hot and humid conditions again this summer. Maintenance director Kevin Hoeft has informed supervisors previously that coils, pipes, and other parts have become clogged, at times, restricting air flow. Room dehumidifiers can help ease the summer load on the old system, but issues with heating in the winter could also arise.

During the July 5 public forum of the county supervisors meeting, emergency response coordinator Andy Buffington and Sheriff Rob Gerdes cited higher-than-normal temperatures and humidity levels in the buildings. They said the system seems to be working somewhat, but there are concerns about it getting worse or going down.

Supervisors set a 10 a.m. July 11 public hearing on the matter. It was estimated that a short-term fix might cost $30,000. Many contractors are telling county officials that it could be fall before it can addressed due to a high demand for service.

Buffington estimated it could be at least 9-12 months before a new HVAC system is operational. That project was estimated at more than $2.2 million last spring, costs continue to rise, and it has not yet been bid to contractors. However, the county has gone ahead and ordered parts that will be needed for the upgrade project through state and other programs. It will help assure the needed equipment is on hand.

Buffington said when similar issues arose last summer, so did the indoor temperature (to about 86 degrees). He said the worst case scenario could be not getting the new system right away and having the boiler stop working.

“Basically we are doing a swap on the federal functional classification of a few roads,” county engineer Jeremy Purvis said. “It’s upgrading 4.3 miles from minor to major collector and downgrading 1.7 miles from major to minor collector on roads east of Garner. This better aligns our roads for eligibility for federal funds and farm-to-market funds stay the same.”

In other business, supervisors:

It has been difficult for county maintenance staff to keep the Hancock County Law Enforcement Center cool recently.

The west side of the Hancock County Courthouse in Garner is shown. 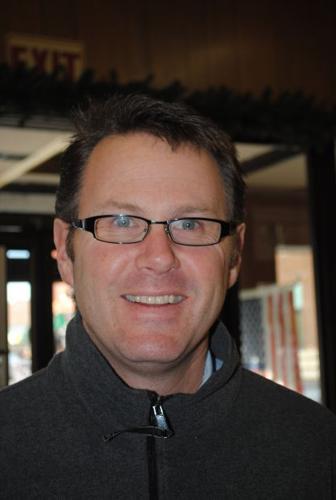