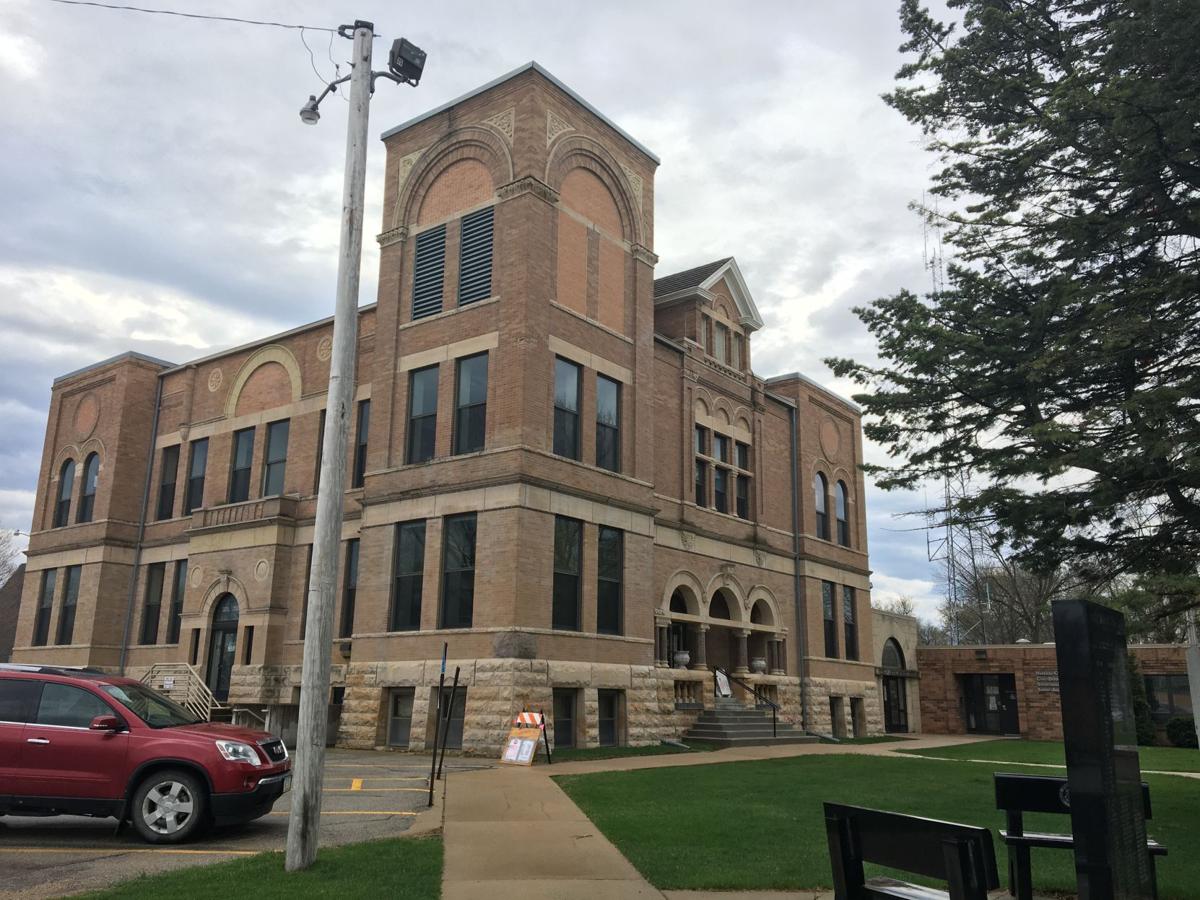 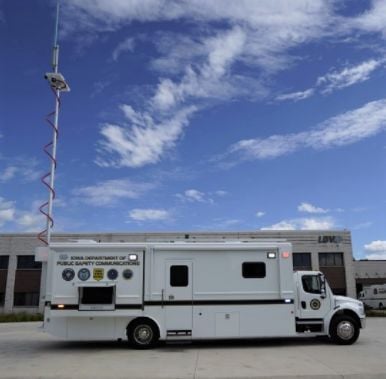 A State of Iowa mobile command center is shown. One was used for the Hancock County Communications Center operations during a planned power outage necessary for future service from a new emergency standby generator.

Emergency response coordinator Andy Buffington on Nov. 15 reported to Hancock County supervisors that a cut over to 800-amp service, which required a brief electricity outage at the courthouse and communications center, was successfully completed by Nov. 10.

Facilities relied on a portable generator during the planned power outage that started on the morning of Nov. 9. The county’s communications center operated via a State of Iowa mobile command center to continue providing essential services.

The last projected delivery date is now Feb. 15 for a new emergency generator that officials are preparing to install at the courthouse and law enforcement center. Initially anticipated Sept. 15 and Nov. 19 generator delivery dates were delayed.

• Buffington also reported to supervisors that it would cost the county about $1,500 a month to lease space for new radio communications on an existing tower site near Oak Avenue and Highway 18 by Duncan. He said it could cost another $300 per month for the placement of antennas on the tower, depending upon how high they are placed on the tower. In addition, the existing tower site does not have any backup power source, so the county would need to provide a generator.

Dead spots for radio communications have had to be addressed through a patchwork system in parts of Britt and Garner. Supervisors also have until Dec. 16 to decide on an estimated $1.52 million option for a new 190-foot-tall county communications tower just a quarter-mile away from the existing tower in rural Duncan.

Purvis noted that new blue and white flashing lights are being used on the county’s fleet this winter.

“They are much more visible,” Purvis said. “You should be able to tell better if a plow is coming at you or going away from you.”

• He also said that 200 tons of extra salt are on order to top off an already full supply stock, which could arrive in 2-6 weeks.

• Supervisors also approved Purvis’ Memorandum of Understanding with PPME Local 2003 to continue to extend the county’s extension to 80 hours of comp time for secondary roads into 2023 as part of the union contract.

A State of Iowa mobile command center is shown. One was used for the Hancock County Communications Center operations during a planned power outage necessary for future service from a new emergency standby generator. 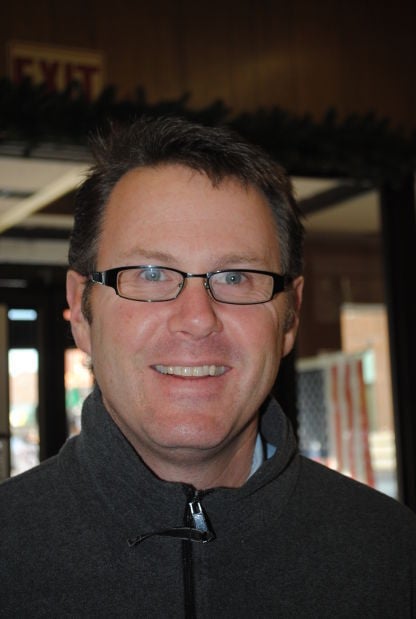