Raptors include birds such as eagles, hawks, falcons, ospreys, owls, and vultures. They are predators or “birds of prey,” which means that they eat other animals. Some, like many owl species, stay around throughout the winter and are able to find enough prey despite the snow cover. However, here in the Midwest, deep snow often makes it difficult for many raptors to catch enough food. So, during September and October, we often see many species of raptors gracing our autumnal skies, heading south to locations where there is little to no snow cover.

Some of these raptors also take advantage of other birds migrating, as well! Bald Eagles, for instance, will often follow flocks of ducks and geese as they head south, picking off sick or weak birds along the way. Ultimately, eagles often end up over wintering in an area that does have snow cover, but where there is open water where they can continue hunting waterfowl or where they can find fish to eat.

Unlike other birds, raptors do not typically migrate in large flocks. But they will often form “kettles,” loosely-knit flocks of birds that circle high overhead. Although there may be many birds in a kettle, they are usually spread over a large area; so, they often do not look like a typical flock of birds.

Whether they are migrating as part of a kettle, or solo, many raptors take advantage of thermals as they slowly make their way south. Thermals are columns of upward-moving air that are created when warm air rises. They can occur at any time of the year, but are common in the fall when cool, nighttime temperatures give way to warmer daytime temperatures. As the air warms during the day, it rises, creating thermals. Thermals are also more common in hilly areas, since air is cooler in valleys; as the valley air warms during the day, it rises upward along the hillsides. Raptors like to use thermals because they give the birds lift and allow them to fly with less effort.

In Iowa, although you can see migrating raptors anywhere, they tend to migrate in greater numbers along river valleys where more thermals are produced. As a result, major raptor migrations take place each year along the Mississippi, Missouri, and Des Moines River valleys. Some of the birds we see in the fall are Iowa residents leaving the state for the winter, while others are birds that nested further north and are now passing through on their southward journey. And, of course, some raptors do decide to stay and brave our winter weather.

No matter where you live in Iowa, though, be on the lookout for migrating raptors over the next few weeks! You will most likely see more of them as they head south for the winter or settle in to a winter home around here. And, be sure to take a minute to enjoy the truly relaxing site of these migrating birds. The sight of a lone hawk, or a kettle of them, gracefully soaring on a thermal high in the blue sky is one of the things that makes autumn so enjoyable! 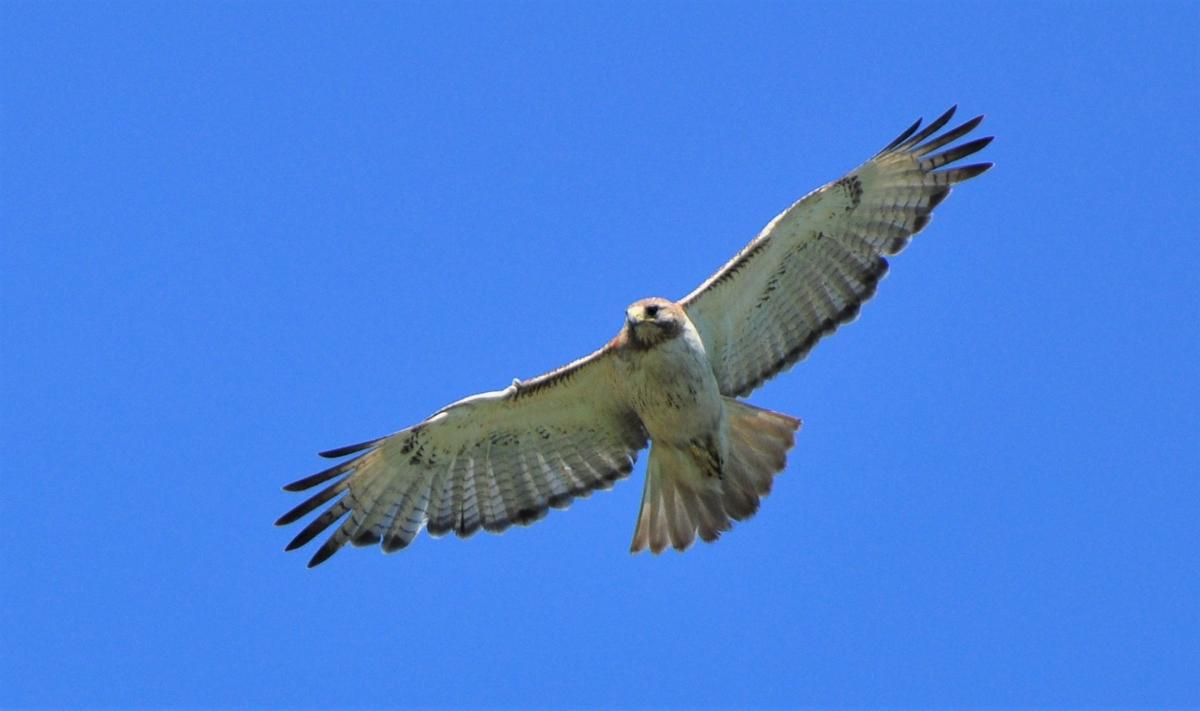 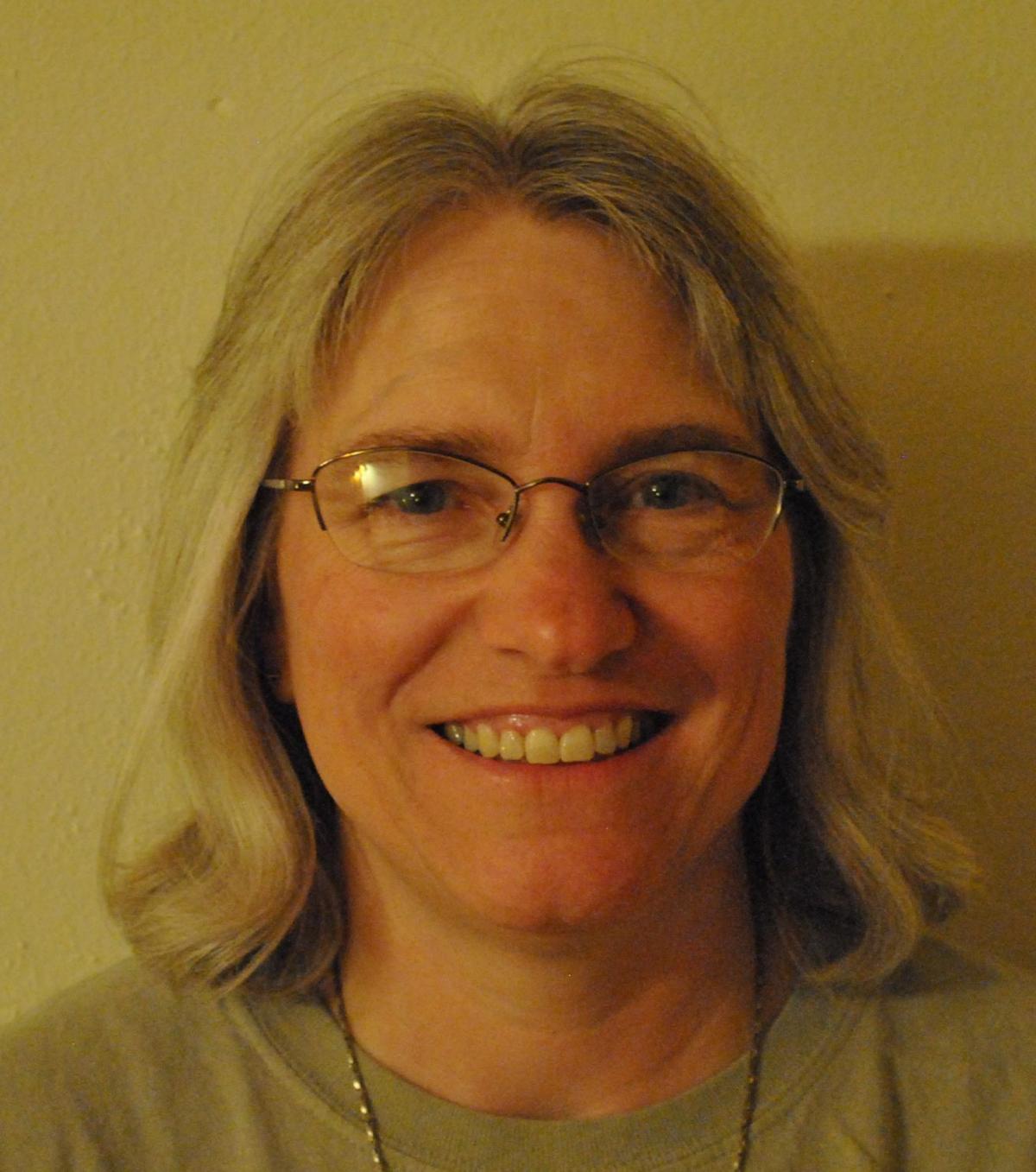