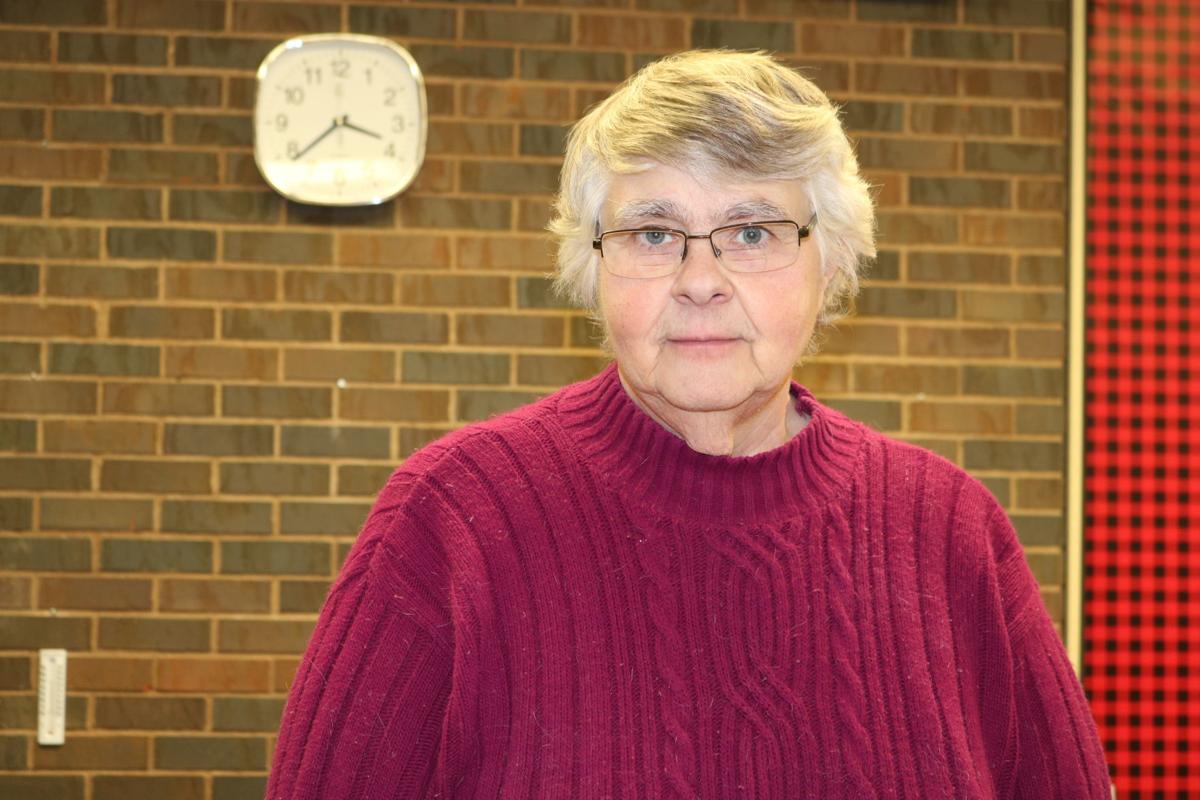 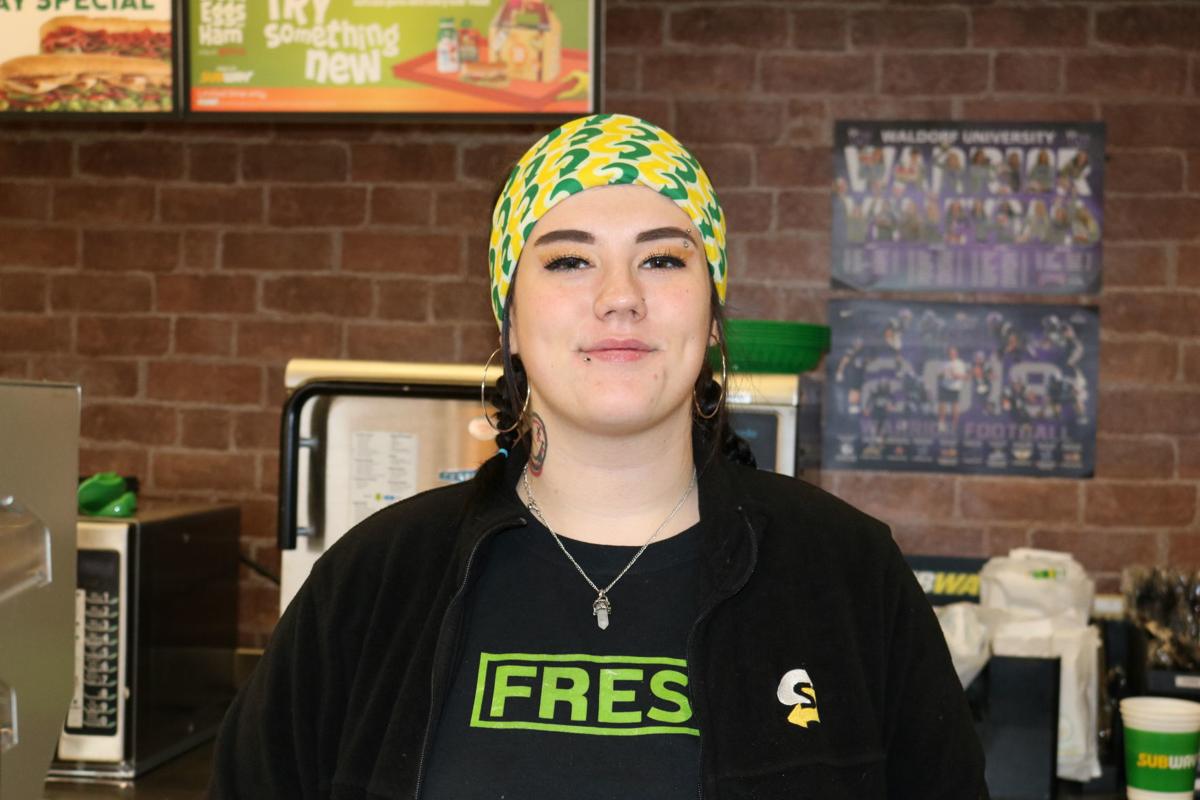 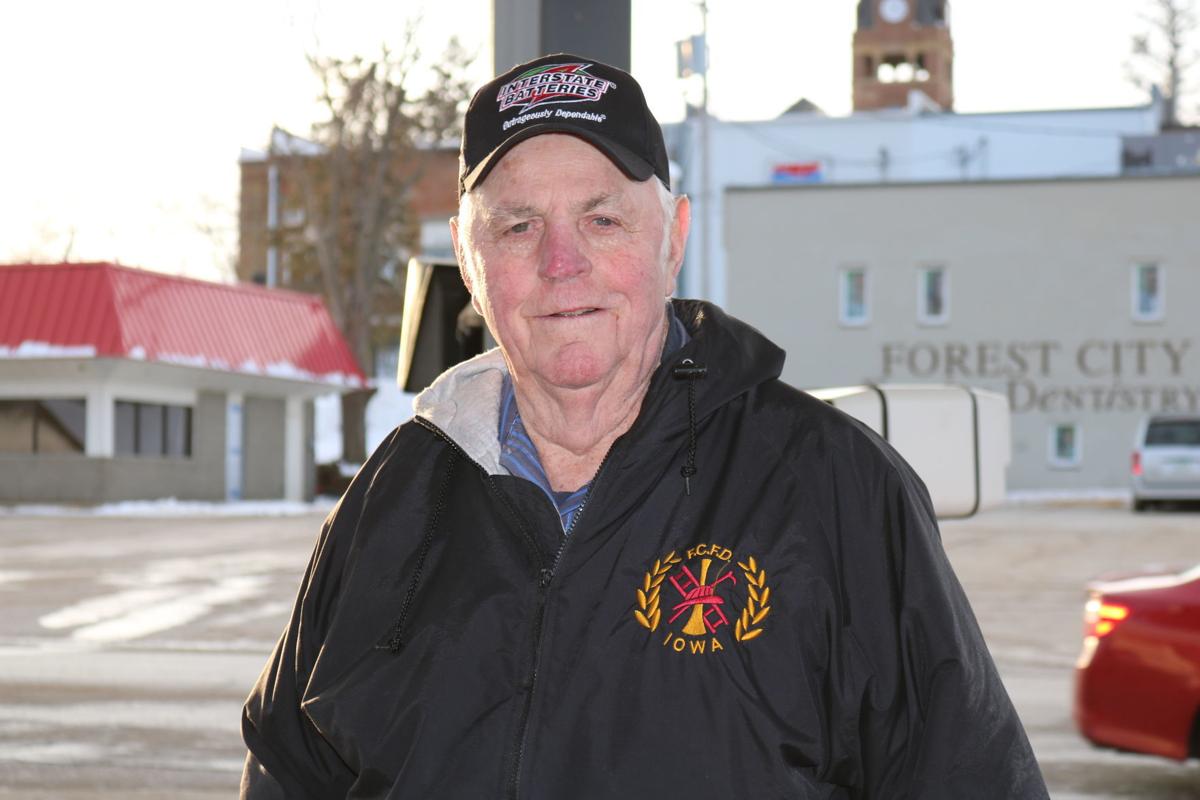 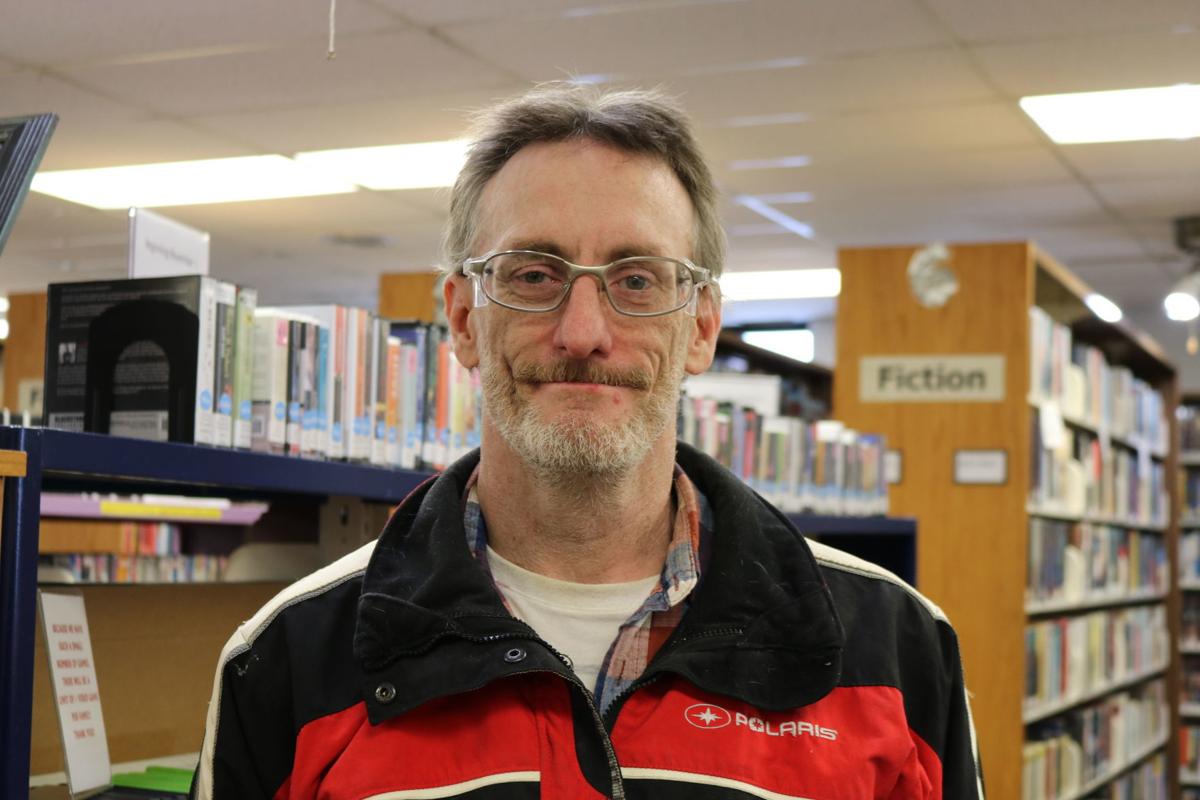 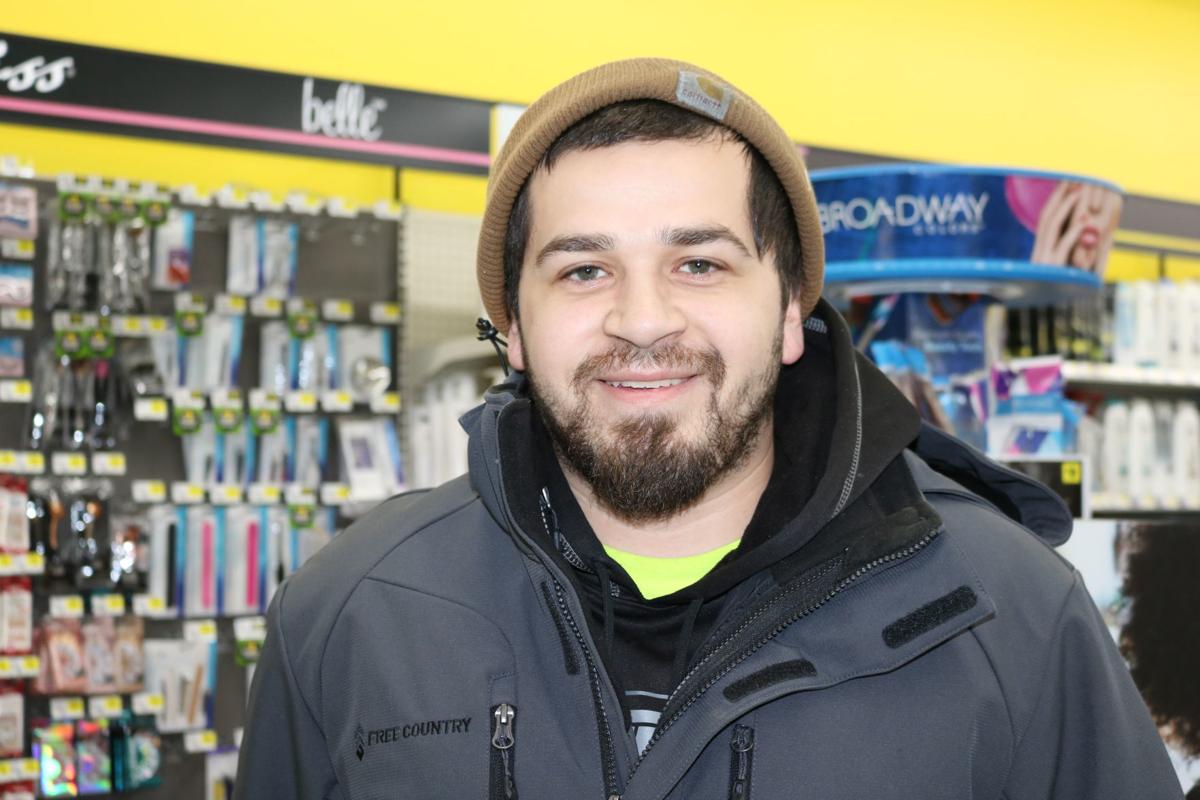 We spent some time out of the office asking people in the Forest City area: What are your thoughts regarding the deployment of thousands of American troops to Iran after Iran’s General Qasem Soleimani was killed in a United States drone strike?

“I’m really torn, either way there are pros and cons for us going. I know something needs to be done. I don’t really like to see our people going and fighting against Iran, because I really don’t want to see lives lost over war, but if we don’t who will? I feel we need to protect ourselves if something is happening. If they do retaliate against us, we can’t just sit back and say 'come and get us'.”

“I personally think it’s a great thing and bad thing, because we do have a lot of families here that have been deployed. Ultimately, I think it’s a good thing. They are fighting for our country and our freedom to make sure we are safe. I have a family member that has been deployed before so it does hit home quite a bit for me. I feel safe knowing that we've got people over there.”

“They got to do what they got to do. Like Trump says: ‘they kill our people, we have to fight back.’ We can’t just sit back and let them do it. I don’t like to see any of our men over there fighting a war. I really don’t, I wish they could all come home and be happy.”

“I was in the first Iraq war from 1990 to 1992. The United States helped Iran and Iraq, and soon as we are done helping them they didn’t want us there anymore. Pretty soon, they are going to want our help again, and I think we should just not go over there. I don’t think they should deploy them in my opinion. I can see them deploying them for safety reasons, but the logic behind it is what I’m questioning.”