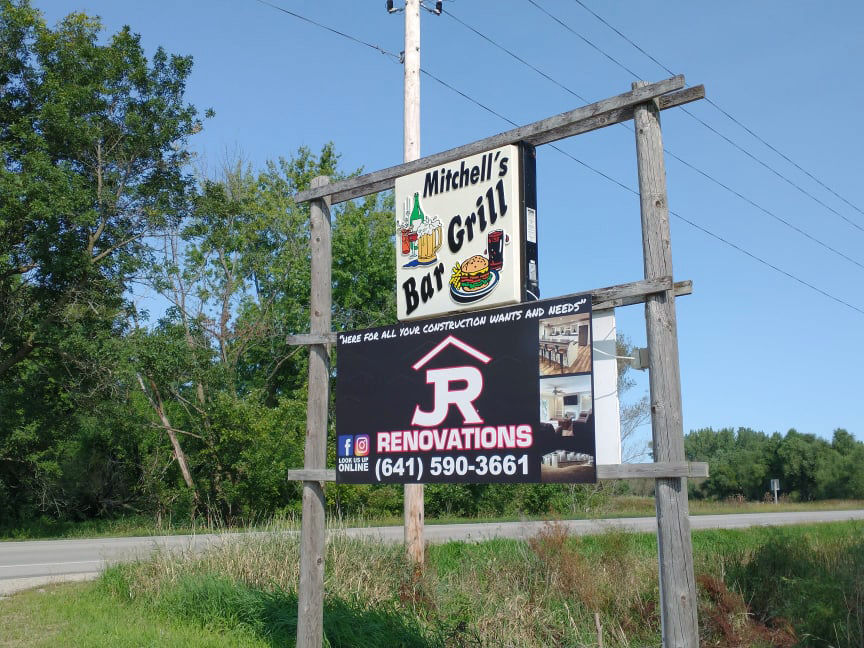 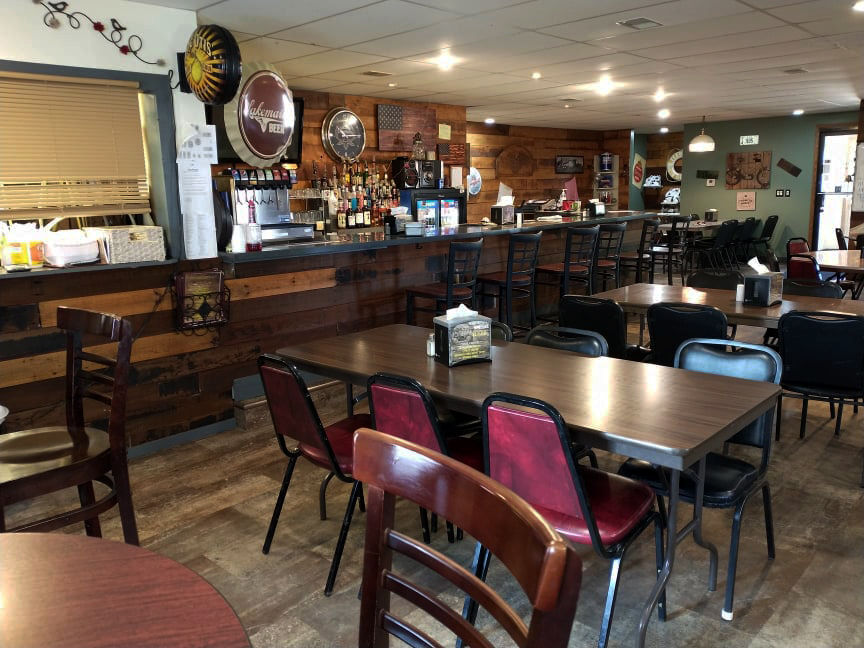 Jeff Mitchell has owned Mitchell's Bar & Grill in Leland since 2008.

In March of 2008, Jeff Mitchell became the owner of Mitchell’s Bar & Grill in Leland, and despite the town’s size, the business has persevered for 13 years.

The idea of owning the bar was proposed to Mitchell while getting his car repaired at Forest City Auto. The owner of the repair shop was in partnership with the then-called Knuckleheads restaurant in Leland. After some thought, Mitchell took him up on his offer and purchased the building, renaming it Mitchell’s Bar & Grill.

Mitchell’s passion for cooking began at a young age when he started his first job at Dairy Queen.

He also worked several other food service jobs, including positions at Buffalo Wild Wings and the former Waldorf College. In the mix of his various jobs through the years, he had even owned a Mitchell’s Bar & Grill for three years in Woden; however, he sold the business due to the lack of traffic.

“They’re [customers] great,” Mitchell said. “They support me really well. I mean, I see people that are here three or four nights a week.”

Mitchell said his most popular items include barbeque ribs, and chicken and sandwiches that no one else in the area sells. Still, Mitchell has adjusted and broadened his menu roughly six times since he opened the location to keep things new and fresh for customers.

Mitchell has leased the bar and grill out twice through the years, once for five months and the other for a year. In the end, he returned as the sole owner both times.

Michell’s Bar & Grill operates with around 12-15 employees, including his sister and two step-daughters. His sister-in-law also lends a hand in a pinch.

“I’ve got an awesome staff," Mitchell said. "I see a lot of people are begging for help and can’t get any employees, but I’ve got excellent team players.”

At the end of the day, Mitchell knows his bar and grill would not be possible without his customers and employees.

“Kudos to the customers and my staff,” Mitchell said. “I’m overwhelmingly gracious that they’re all there to help my business.”

Jeff Mitchell has owned Mitchell's Bar & Grill in Leland since 2008.