Forest City will gain one city official and lose another, all in one city council meeting.

At its meeting on Monday night, the City Council was slated to accept the resignation of City Administrator Barb Smith and appoint new city councilor Brad Buffington.

The Summit-Tribune went to press before Monday night's meeting.

According to the resignation letter Smith included in the council packet, she has accepted a position as public works director in Algona.

"Forest City is a fantastic city in which to work and I have learned so much about how partnerships can get things done in a community," Smith wrote in her resignation letter.

Smith had served as city administrator since October 2016. Before that, she was the city manager in Laurens, Iowa, for four years. She earned her associate's and bachelor's degrees from the AIB School of Business and her master's in business from Bellevue University.

Buffington previously served on the city council as the representative of Ward 2 from 2015 to 2019. He was appointed an at-large member of the council in early 2015 to finish the term of Steve Hall, and then switched to Ward 2 in the 2015 election.

He replaces Leslie Torkelson, who resigned her position because she was moving out of Ward 2.

Buffington will serve in his post until the city election next year, during which he'll have to run to retain the seat until the end of Torkelson's term in 2023. 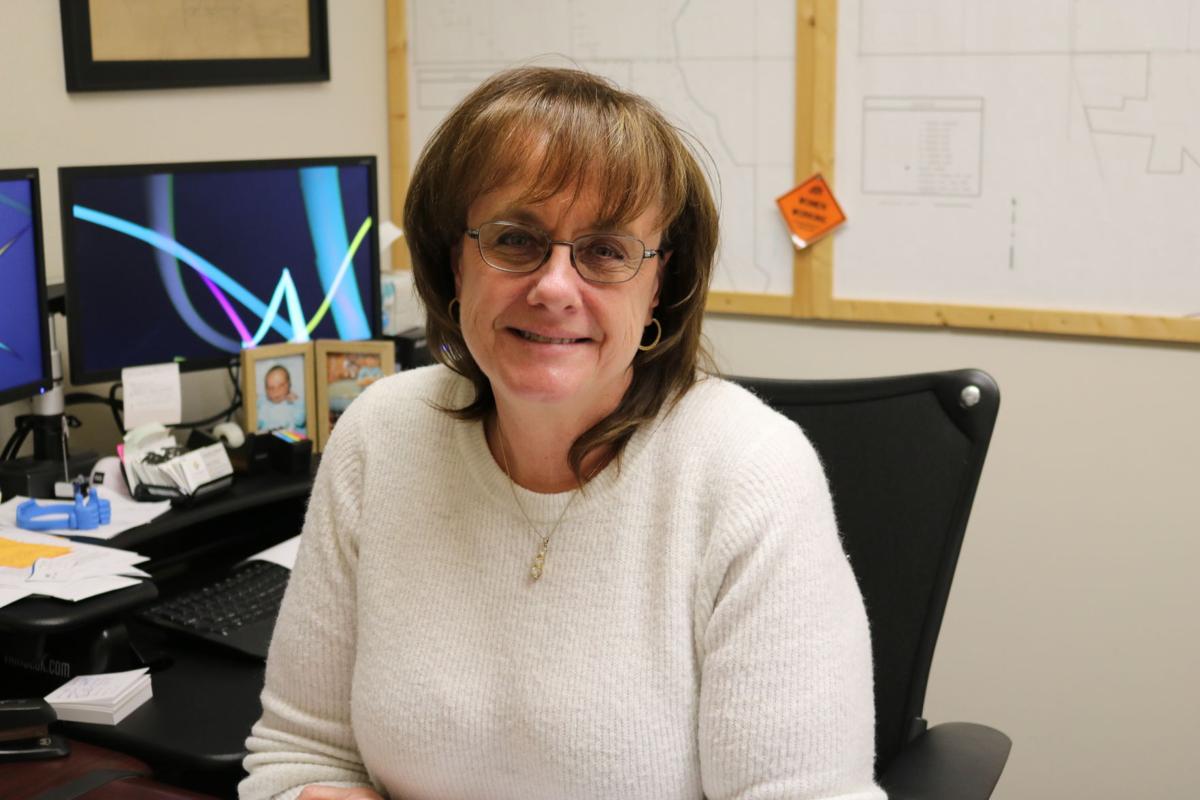 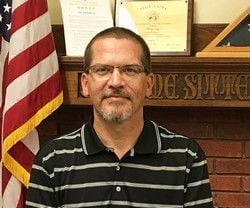