The bus transit for the county is a part of the Region 2 Transit system, which serves an eight-county area of Cerro Gordo, Floyd, Franklin, Hancock, Kossuth, Mitchell, Winnebago and Worth counties and is governed by the North Iowa Area Council of Governments.

With Mosaic canceling its contract with the Forest City and Winnebago County bus transits this year, though, the two need to quickly find a way to continue the system, whether through having the City of Forest City support and run it, finding another contract provider such as One Vision in Clear Lake or having NIACOG take over and run the service, as the contract ends June 30.

Usually, the Winnebago County transit runs two or three buses daily and makes about 500 trips a month, covering about 7,200 miles, according to transit administrator Kevin Kramer.

Recently, though, because of the COVID-19 pandemic and most people staying inside, the transits have seen a drop in rides with 250 rides in the city bus and 51 in the county transit in April, according to Tami Nelson, the transportation manager for Mosaic.

The system is similar to a taxi system, in that people can call in and ask for a ride to anywhere in the eight-county region, including Mason City, but it’s a shared ride, so the bus driver tries to get as many people worked into the schedule as possible to do as few trips as possible, Kramer said.

Additionally, there are standing appointments for the bus to go to places like Mercy Medical Center, North Iowa Vocational Center and Salvation Army.

In its May 4 meeting, the Forest City Council decided to hire its own bus driver for the city with the understanding that NIACOG will take over the county transit and furnish the city with a small bus.

“We don’t want to jump in not knowing what’s going on,” city administrator Barb Smith said. “We’re going to let NIACOG take over the county, and we’re just going to take over the city bus like the other cities do.”

By hiring its own bus driver, the City will be paying for a full-time, $14-an-hour bus driver, but will split all other expenses, such as gasoline, with NIACOG, Smith said.

The city council said they want to try to hire the bus drivers who already drive the Forest City transit for Mosaic, since the lost contract will leave five drivers, including Nelson, without a job.

To keep the Winnebago transit going, Kramer tried to have the City of Forest City take over the county transit as well, but since the council decided to just do the city transit and leave the county transit to NIACOG, he said he’s looking for other local organizations to run it, including One Vision.

“OneVision is doing the City of Clear Lake, they are doing Hancock County, and so with what the ridership is, that seemed like a good fit since they’re already established and have a dispatch center in place, have drivers, that’d be a good fit,” he said.

If One Vision decides not to take up the county transit, Kramer said he’ll continue to look for a willing participant with NIACOG as the last resort and temporary provider.

“We’ve run in these situations,” he said. “NIACOG personnel would take care of that service until we could get something in place. At any rate, there’s not going to be any gap in service. Come July 1, somebody’s gonna be doing it.”

On Thursday, The Predicament wrestling website released its 2020 Academic All-State team, and six area wrestlers were on the list. Mason City'…

After four years of planning and a year of construction, the Golden Plains Wind Farm project in Winnebago and Kossuth counties is now up and running.

While Gov. Kim Reynolds is working through the process of lifting restrictions and reopening the state, the local city and county governments have addressed how and when they will reopen the public buildings.

So far, three out of five area school districts, including Forest City CSD, have signed the soft memorandum of understanding outlining the initial commitment to the northwest NIACC regional education center.

After 23 years of being involved with the Waldorf Athletic Hall of Fame, as events originator and then selection committee chair, Denny Jerome…

Forest City can look forward to a new 24/7 fitness center opening in town within the next month or two. 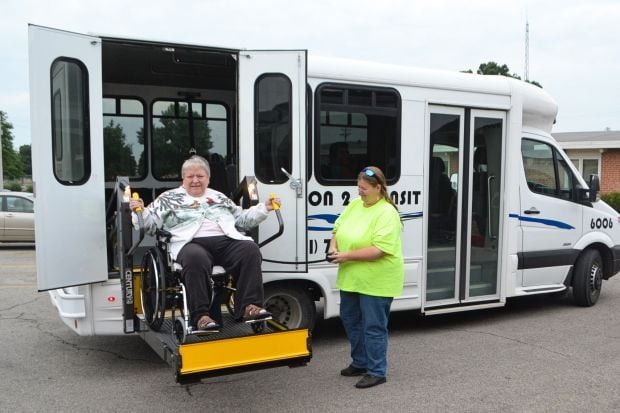 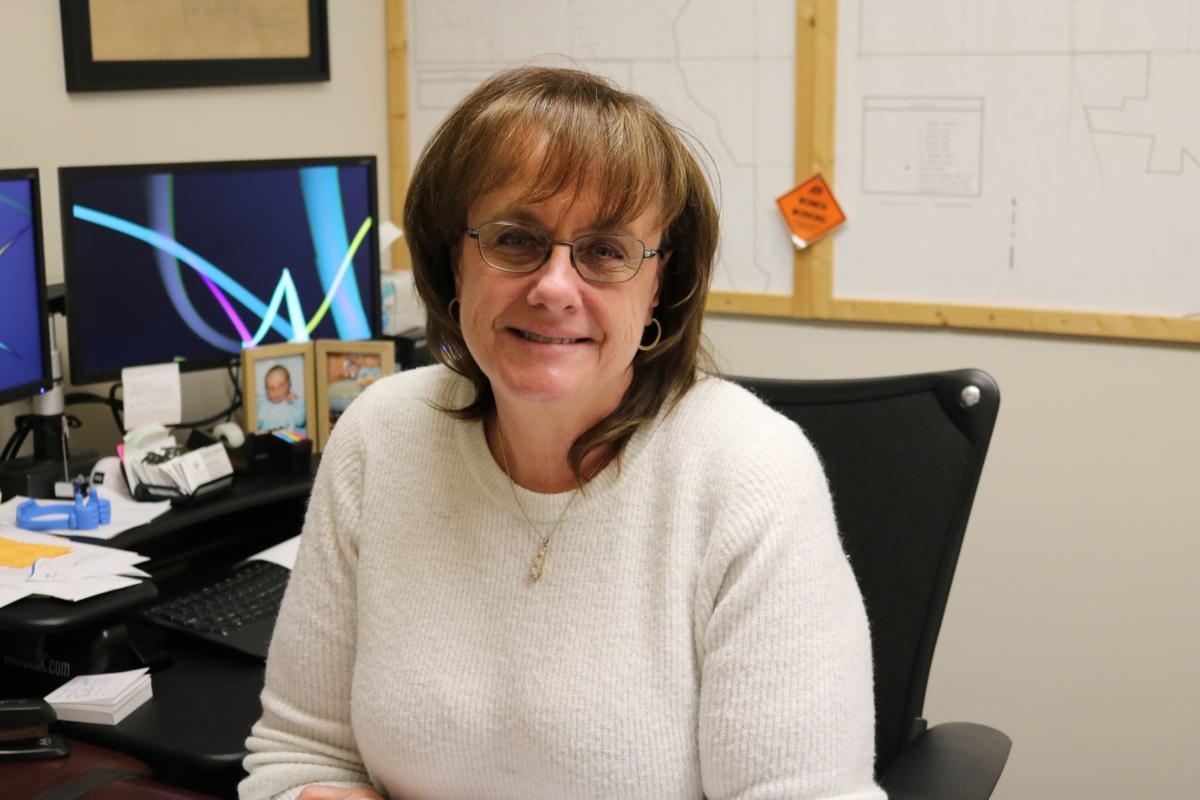