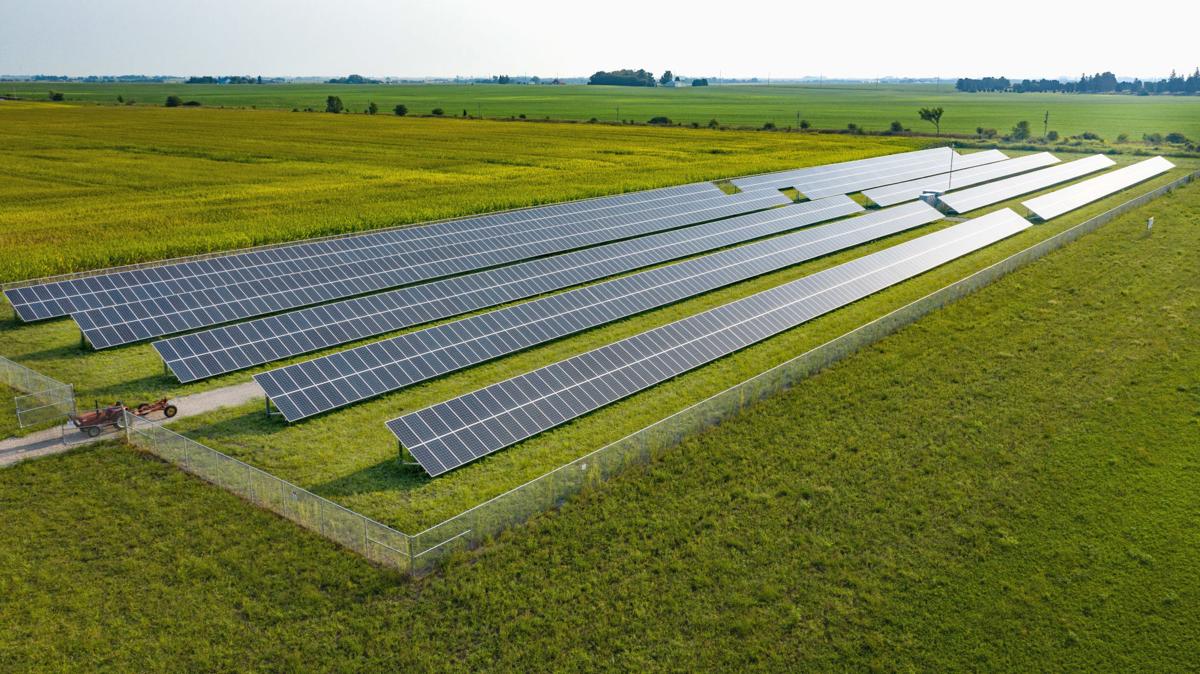 The Forest City School Board signed off on moving forward with plans for future solar generation on school grounds at its Feb. 8 meeting. 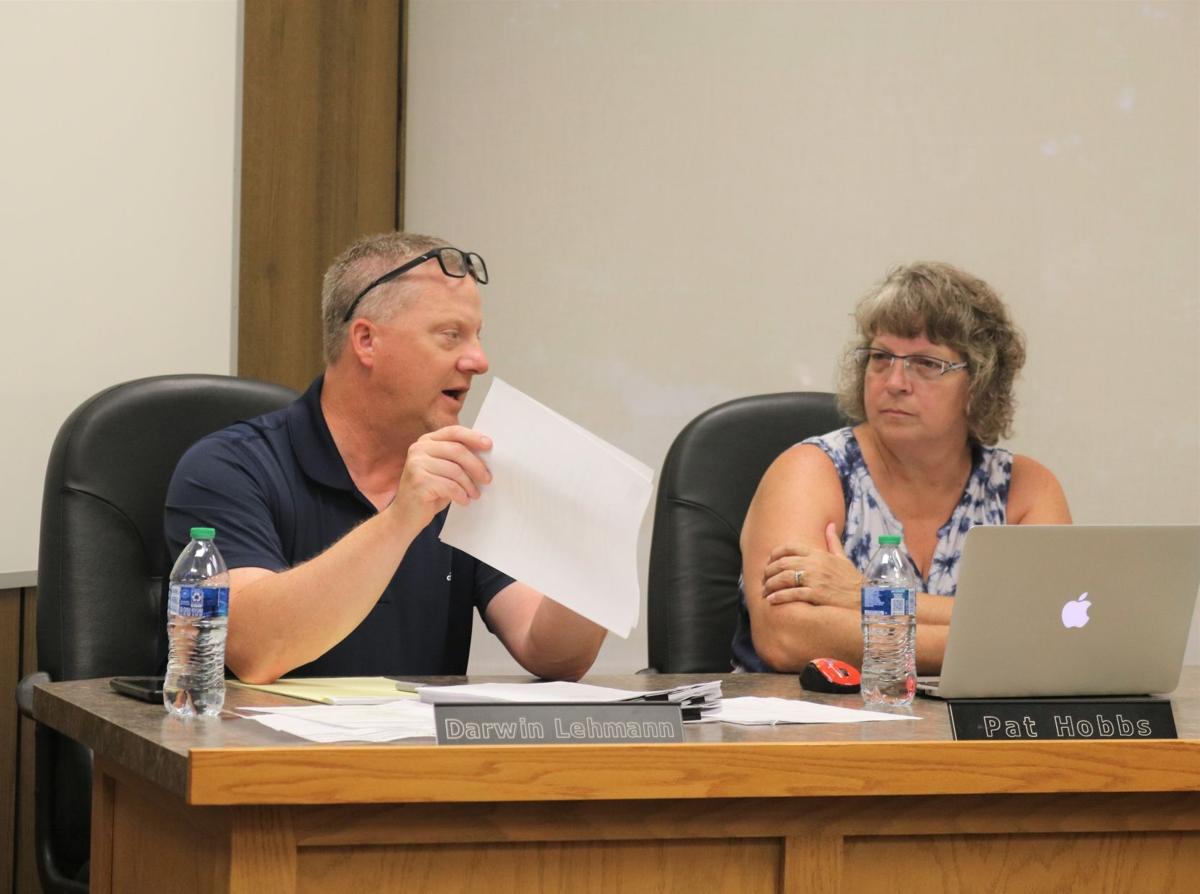 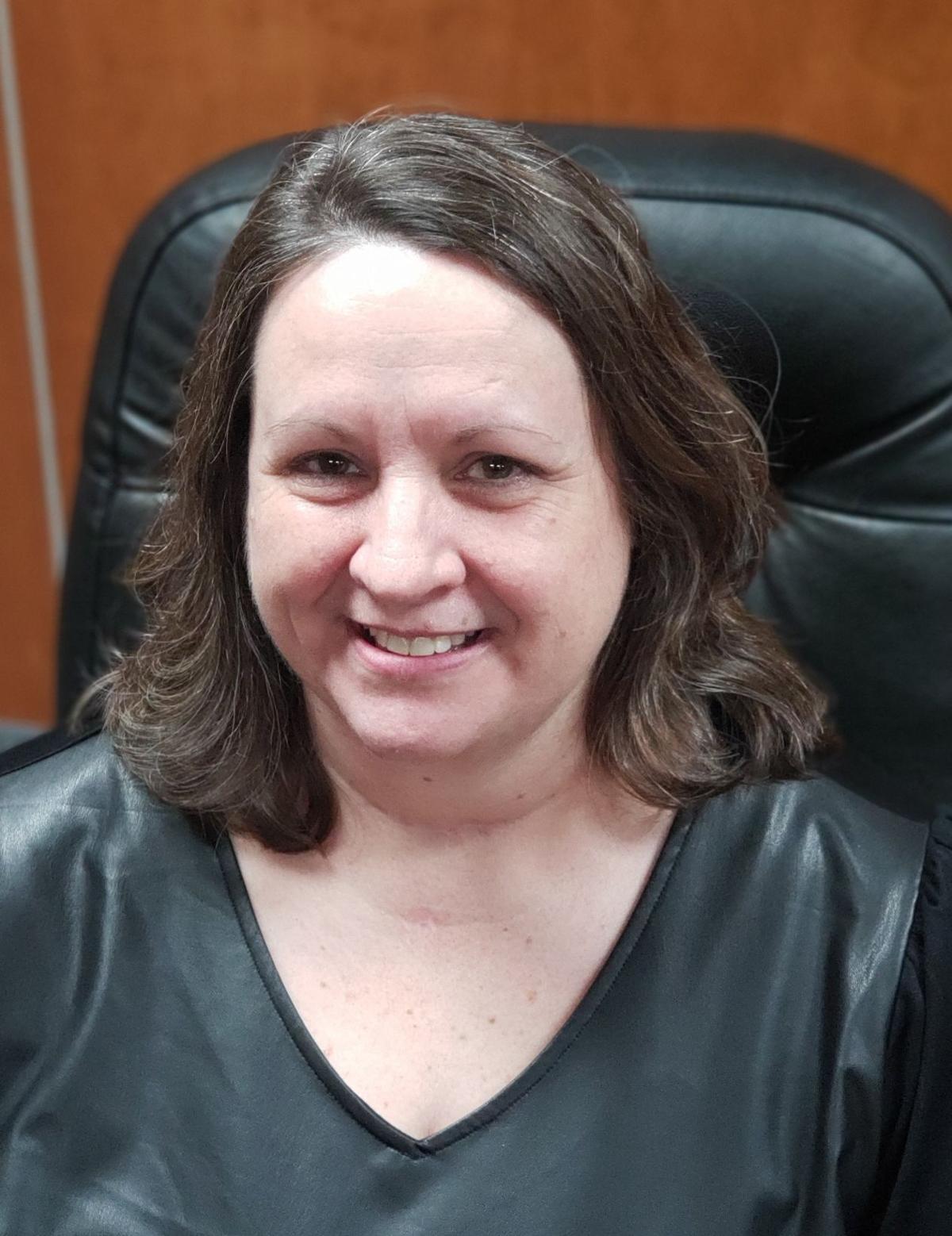 Plans are proceeding for a 1.5 megawatt solar farm on Forest City Community School District grounds after the Forest City Council unanimously approved an agreement with DGR Engineering on Sept. 20 to study potential impacts of connecting the solar farm to the city’s electric distribution system.

The estimated cost of the interconnection study is $8,000, which is expected to ascertain any additional equipment and protection that may be required to accommodate the solar interconnection. Electric system modeling will gauge impacts to the electric distribution system such as potential voltage swing/flicker as well as anticipated fault current contributions from the proposed renewable energy facility.

DGR will work with city officials to determine any needed distribution circuitry and protective equipment and develop cost estimates for those needs related to the proposed solar facility. The engineering firm will also develop and provide a report summarizing its study results.

“There is a whole bunch of coordination, but it is really engineer to engineer with the schools’ engineers talking to the city’s engineers,” city administrator Daisy Huffman said. “They are making sure the load that they are planning to put on fits onto our system.”

Huffman said there has been a lot of preliminary work being done in the past 2-3 months just to get to this stage and do the actual assessment.

“It’s a big project and it’s process,” Huffman said. “I don’t think it is a set timetable, but the parties are anxious to move forward. This is the guts of it now.”

Forest City Superintendent Darwin Lehmann agreed, saying that school district officials had hoped to bid the project by this December at one point. He added that now it could possibly take some time and back-and-forth communication to ensure everything is done in the best possible way.

“This is the engineers getting together on the nuts and bolts of the entire project to make it happen structurally,” Lehmann said. “It’s making sure the planned design doesn’t negatively impact the city while ensuring it is handled the right way. We appreciate the city working with us through the process as we continue to move forward.”

“This is getting down to everyone being comfortable with the design and structure, getting it set up, and ready to be done right,” Lehmann said. “We want to continue to be on the front end of this (project) and look forward to it being ready to bid.”

The 17.32 acres of land located on the west edge of Forest City was approved for purchase by the Forest City School Board in August 2019. Funding for the land purchase came from Secure an Advanced Vision for Education (SAVE), funded by the statewide penny sales tax revenue. The purchase agreement calls for the land to remain enrolled in the federal Conservation Reserve Program (CRP) through September 2021 with the school district being eligible to begin working the land for its intended purposes in October.

The solar-generation facility has already undergone preliminary study for use on the land. The additional electricity generation will help offset the district’s general fund costs and add to the school grounds another visible and educational renewable energy resource, in addition to the existing wind turbine.

In February, the Forest City School Board approved entering into a $96,000 contract agreement with ISG and Consulting Engineers Group (CEG) to design and plan the future solar generation project on the undeveloped school grounds behind its baseball and football fields.

In February 2020, Melissa Kuhn-Schmidt opened The Fertile Market in Fertile, offering a wide variety of products to local communities.

Growing up in Bancroft, sisters Rebekah Larson and Megan Heetland shared just about everything. Coming from a family of four girls, they were …

The Forest City School Board signed off on moving forward with plans for future solar generation on school grounds at its Feb. 8 meeting.