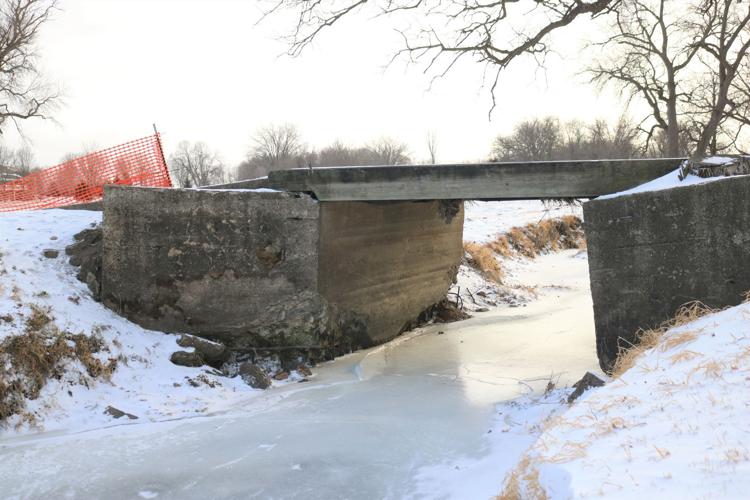 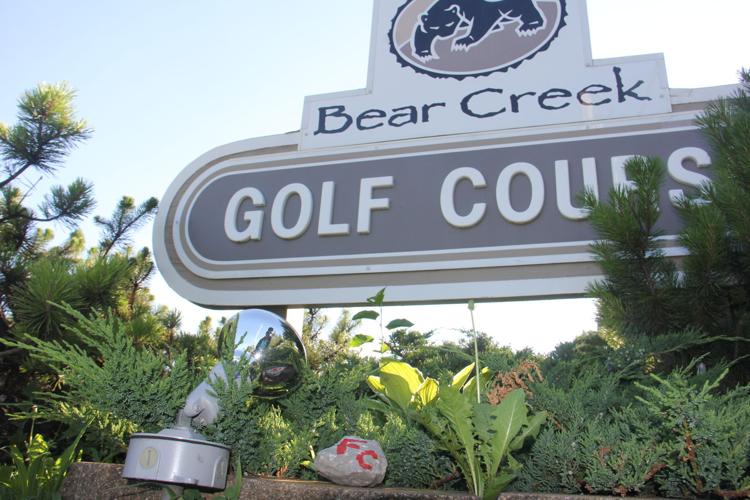 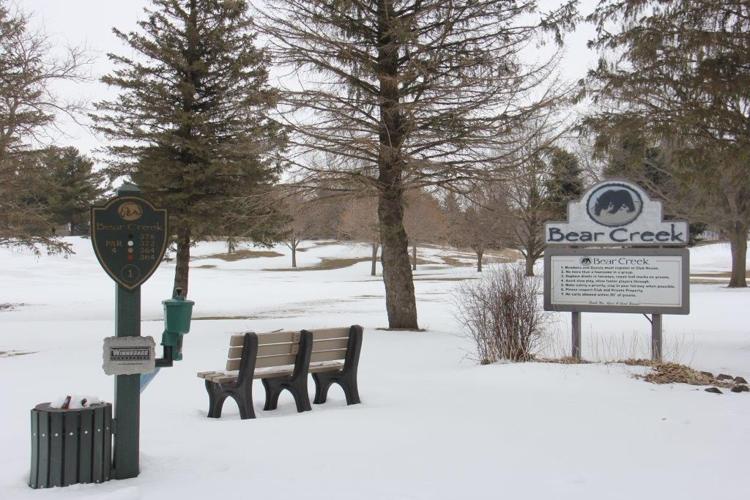 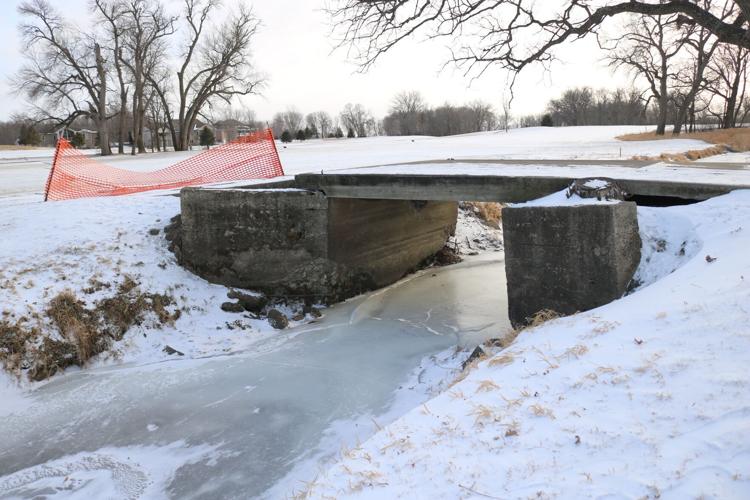 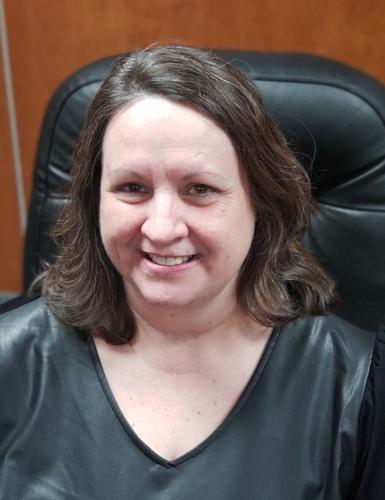 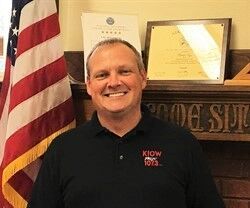 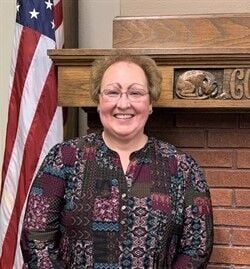 City Administrator Daisy Huffman reported a general consensus that the city could provide a maximum annual allocation of $50,000 for 10 years to help finance a number of large infrastructure needs. The council’s annual review and approval would be required to fund projects such as necessary repairs or updates to golf course bridges and trails.

Bear Creek Golf Course Board Member Adam Jackson presented recent accomplishments and goals for the golf course. He said that annual memberships increased by 32% and net assets by $538,000 in 2022. Also, new bridge cabling was installed with $8,000 worth of donated hardware and more than 100 hours of donated labor.

Jackson said that Bear Creek’s 2023 plans include an enhanced tournament schedule that will include hosting the only women’s amateur championship in northern Iowa and southern Minnesota. A new education program will be created for novice or new golfers with a focus on safety and etiquette.

Jackson said that 2022 golf course maintenance and repairs increased from $26,000 to $48,000 in 2022, so a four-year lease with Toro Equipment (fairway and greens mowers) is being entered to help mitigate equipment maintenance costs. The first year of a two-year rate adjustment at the golf course will begin in 2023, which will help support increased labor costs, according to Jackson.

Jackson said the golf course comprehensive strategic plan includes equipment planning and major projects such as trees, bunkers, tee boxes, and ponds. He reported that that an updated $750,000 estimate of costs for a new irrigation system was received, which is up from $600,000 about two years ago. Jackson said money is being put aside for future investments whenever feasible.

“We’re making sure when we have good years that we’re preparing for future years that may not be so great,” Jackson said.

He also noted new “Open Book” negotiations in the marketplace for an irrigation system. He said this can allow for sourcing their own material at chosen times as well as the removal of labor costs that can be achieved through in-kind donations for things such as excavation, trenching, and welding.

Jackson said the negotiations will require additional oversight of labor and engineering hours and timing material purchases, so required materials are on-site and available when the project starts. Storage of materials such as pipe in large quantities will also be needed close to the work site. He said there will be at least several thousand feet of pipe, suggesting that it could be kept in a back parking lot or in a storage area near East Park, and possibly off-site. Jackson said that spring of 2024 is currently the earliest window to begin any installation of a new irrigation system.

“I think it definitely will be a good thing for Forest City,” Jackson said. “We’re looking for that commitment of partnership. From the Bear Creek Run perspective, we’re just seeking a commitment to move forward as partners and we can readjust and figure it out as it goes along.”

“Adam did a good job explaining where they’re trying to go with the Bear Creek Golf Course as far as strategic planning,” Huffman said.

“They do have some needs,” said Council Member Tony Mikes, noting that providing assistance could help avoid greater debt and needs later. “It provides quality of life like the swimming pool and other things.”

Other council members said it is a partnership that the city should enter into, but had questions about the use of funds for meeting stated goals.

“My biggest concern, and we do need to give them something, is the specifics of the strategic plan,” Council Member Marcia Tweeten said. “I haven’t seen them yet. We need to know exactly what we are putting the money toward. I want to see that before making it that ($50,000) amount.”

Councilman Karl Wooldridge, city representative to the golf course, said he was unsure if that level of specificity would be obtained from the volunteer board. Wooldridge said the golf course is fundraising for a new clubhouse, but won’t get the amount needed for both large projects. In addition to the irrigation system, which is a top priority, bridges, trails, and various miscellaneous items will also need funding. There is still the completion of the 11th-hole pedestrian bridge project that Huffman said could cost at least $25,000-$30,000. She said that council members can determine if additional funds should go toward that in order to get it in installed this year.

“It’s all what should be in a strategic plan,” Tweeten maintained. “It’s the action steps necessary on what it’s going to take to meet those needs."

“The bridge and other infrastructure has to be done, so I’m all for it,” Council Member AJ Welch said.

“Give it a good look in review,” Davis said. “In reality, it’s apparent this is going to be an annual allocation where we’ll have the opportunity to review and approve this every year for meeting stated goals. When it’s done if it’s a different amount that’s needed, we’ll have to revisit it then.”

Huffman agreed that any future agreement with the golf course could be similar or it could change and that golf course representatives would be able to approach the council to request changes. She said it was not an action item on the Jan. 3 meeting agenda, so no action has been taken yet on finalizing the funding partnership agreement for golf course infrastructure needs. It will be revisited at a future meeting.

The University of Northern Iowa is rolling out the purple carpet to celebrate an upcoming episode of “The College Tour," which is featured on …

Students provide a voice to seniors

Lee Vandyke Carter of Thompson plead guilty to “Assault – Causing Serious Injury,” a Class D Felony, stemming from an incident in the Winnebag…