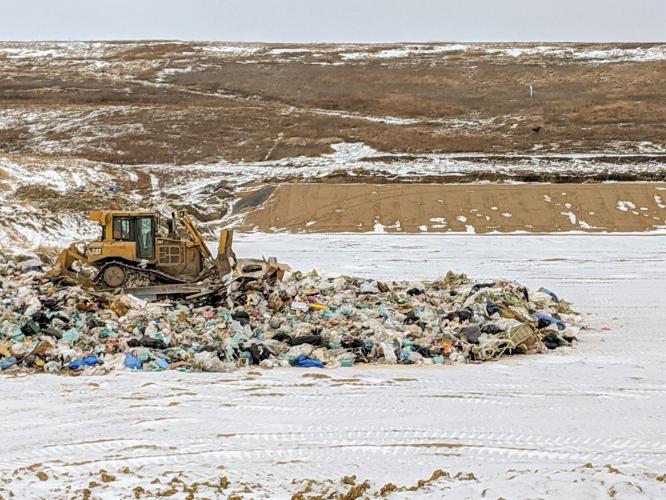 The Landfill of North Iowa is shown in winter. 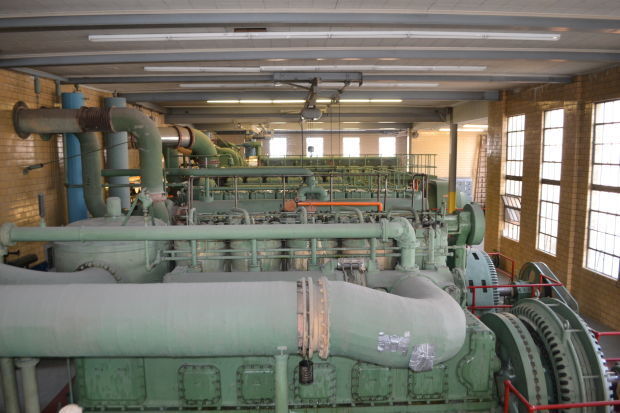 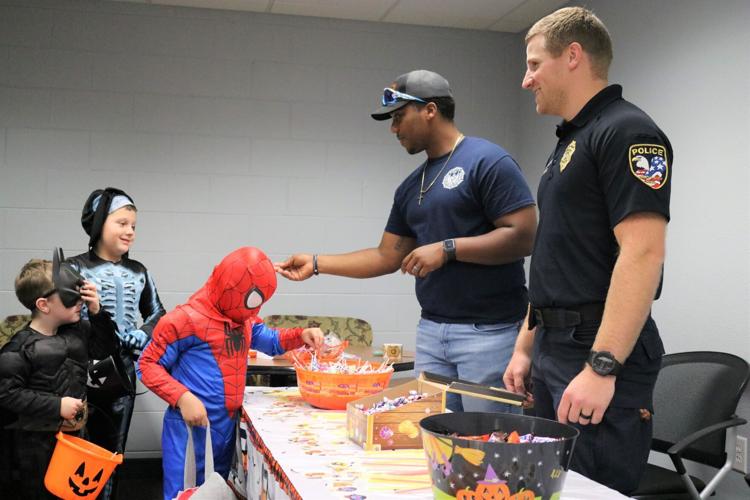 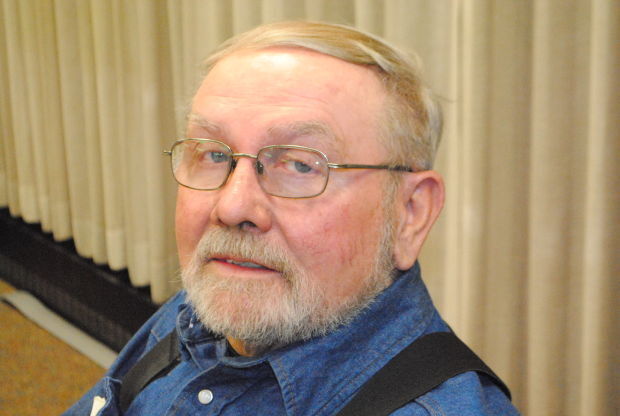 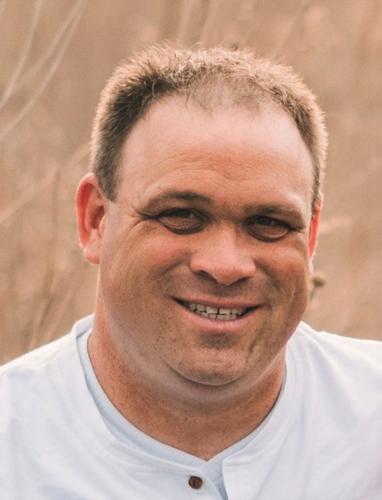 Street Superintendent Andrew Faber said Forest City continues to be in a holding pattern regarding the short and long-term future of its recycling program.

Recycling is being collected across town as usual, but non-paper and non-cardboard recyclables continue to be diverted to the landfill in the interim.

“The market is the problem, so it might be everything we do will be temporary until the market itself comes up,” Faber said. “Right now, we’re trying to be a trend setter in the right direction. It’s tough.”

Faber noted needing to wait until Feb. 16 for a Landfill of North Iowa Board of Directors meeting to see if anything comes from that. He said he does not know what, if anything, the landfill might do about the issue.

Mayor Ron Holland said he had sent about 10 letters on the issue, getting feedback on 3-4 of them but nothing concrete. He noted an operation in Utah using recycled glass for fiberglass insulation, but said it is quite an extensive process. He noted there is a You Tube video on it, showing how glass is taken down to a fine powder.

“Once you get it recycled, whether bailed or stored, there’s got to be a market for it,” said Council Member Dan Davis.

Mayor Holland noted that there is little assistance from the State of Iowa and only a few minor grants available of which he is aware. He said that something centrally-located at the landfill may be one of the better options currently. However, that is dependent on what the landfill is receptive to doing.

Council Member Tony Mikes said he would not want to see the recycling program go away permanently. He also said it could be a big task to shut it down and reinstitute it later.

“It feels like I’m beating a dead horse here,” Faber said. “Are we just staying status quo until March or April?”

Council members also noted that Winnebago County is trying to gauge whether rural residents would prefer to have drop off sites and pay less for recycling or just pay more, which has become a widespread issue.

Council Member Tweeten said that communication with city residents about the issue is important. She suggested putting something about why these issues have arisen in the new city newsletter relatively soon.

No action was taken on the recycling program, so recycling pickup will continue as usual as research into possible solutions continues.

The council also approved of a conflict waiver regarding Ahlers & Cooney, P.C.’s representation of the Forest City Ambulance Service, the City of Forest City, and Winnebago County. With the recent EMS essential service levy in Winnebago County, the potential for conflict pertained to the development of necessary 28E agreements and employment/governance issues impacting the Forest City Ambulance Service.

City Administrator Huffman said Ahlers is trying to work together on agreements for EMS and sought to know if the city council feels there is a conflict of interests. In a letter, the law firm said that it is confident that its attorneys will be able to provide competent and diligent representation to each of these affected clients, noting the representation is not prohibited by law. City Attorney Steve Bakke said that the law firm is handling it quite well and that he believes it mostly pertains to employment issues.

“I actually don’t see it as a problem because this is something where we don’t need an adversarial relationship,” Bakke said.

It was noted in discussion that all three entities will have separate attorneys from Ahlers & Cooney, who will represent their interests in this venture.

The council unanimously approved an $89,923 quote of Mid-West Roofing Company in Mason City for roof replacement at the Forest City Light Plant. Electric Department Superintendent Duane Kuhn said that the company provided separate quotes for reroofing the north roof ($59,689) and the east roof ($32,234), but offered a $2,000 price reduction for the acceptance of both bids.

“If they can’t do it in the spring and they start doing school buildings, it’ll be (later),” Kuhn said. Mayor Mayor Holland said he felt that the city needed to get on their schedule before the vote.

“They passed their EMT course,” Montgomery said. “It’s nice to have EMTs on the police force.”

In other business, the council approved:

The University of Northern Iowa is rolling out the purple carpet to celebrate an upcoming episode of “The College Tour," which is featured on …

Students provide a voice to seniors

Lee Vandyke Carter of Thompson plead guilty to “Assault – Causing Serious Injury,” a Class D Felony, stemming from an incident in the Winnebag…

The Landfill of North Iowa is shown in winter.