At its meeting May 3, the Osage City Council returned to the subject of a splash pad and inclusive playground proposed near the Cedar River Complex.

At the previous meeting, Ron Fiscus of PlanScape Partners provided the latest strategy. At the May 3 meeting, Kristy King of Bergland + Cram joined Fiscus to dive into the issue.

Fiscus said a few months ago the city approved Bergland + Cram to take the initial steps to set up plans for both projects. More than two dozen members of the community have been part of the conversations. They broke into two groups, one focusing on the splash pad, the other focusing on the inclusive playground.

The plan to build the splash pad west of the CRC seems to be solidifying as the best, most likely scenario. Various factors such as shade – both from trees and the CRC building – as well as the location of parking and restrooms have come into play.

“It’s the surrounding, periphery things that make it successful,” King said, while describing the splash pad and the playground together as an inclusive campus. The theme would be natural elements such as trees and rocks.

King spoke about a weighty problem from the previous meeting, the fact a resilient surface designed for the handicapped is expensive. King described one possible solution, to keep the square sand area on the south of the playground as sand. Only the north oval would get the new surface.

King said the committees want the projects to be something that serve people in Osage but also create a regional draw. City Clerk Cathy Penney mentioned the area would be flooded with children during football games.

“This is something people from outside your community will hear about and they’ll want to come,” King said.

Public Works Director Jerry Dunlay said he believed the playground area is the hottest place in Osage. King said that is why they are introducing areas of shade.

The Council voted to proceed with the final design.

“Now that the foundation is done, the water guys look like they’re going to start stepping in here,” Madden said, “From their conversation, it looks like they want to get the tower erected, trying for this year. Depending on how things go, the painting will probably take place next spring.

“The well guys are also going to be here starting in June.”

Seniors ready for the next step

Every year, May is a bittersweet month for teachers and administration at Osage Community High School. The day of graduation comes around too … 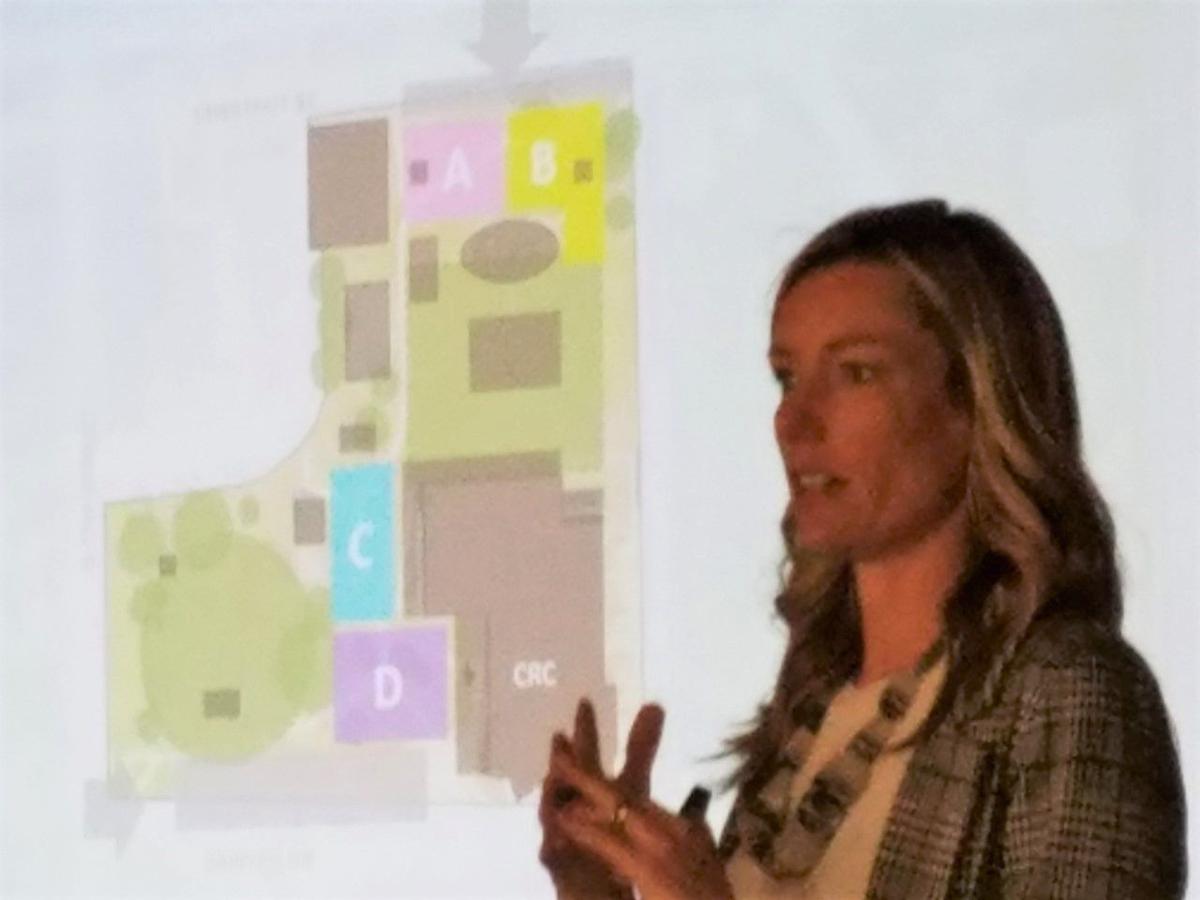 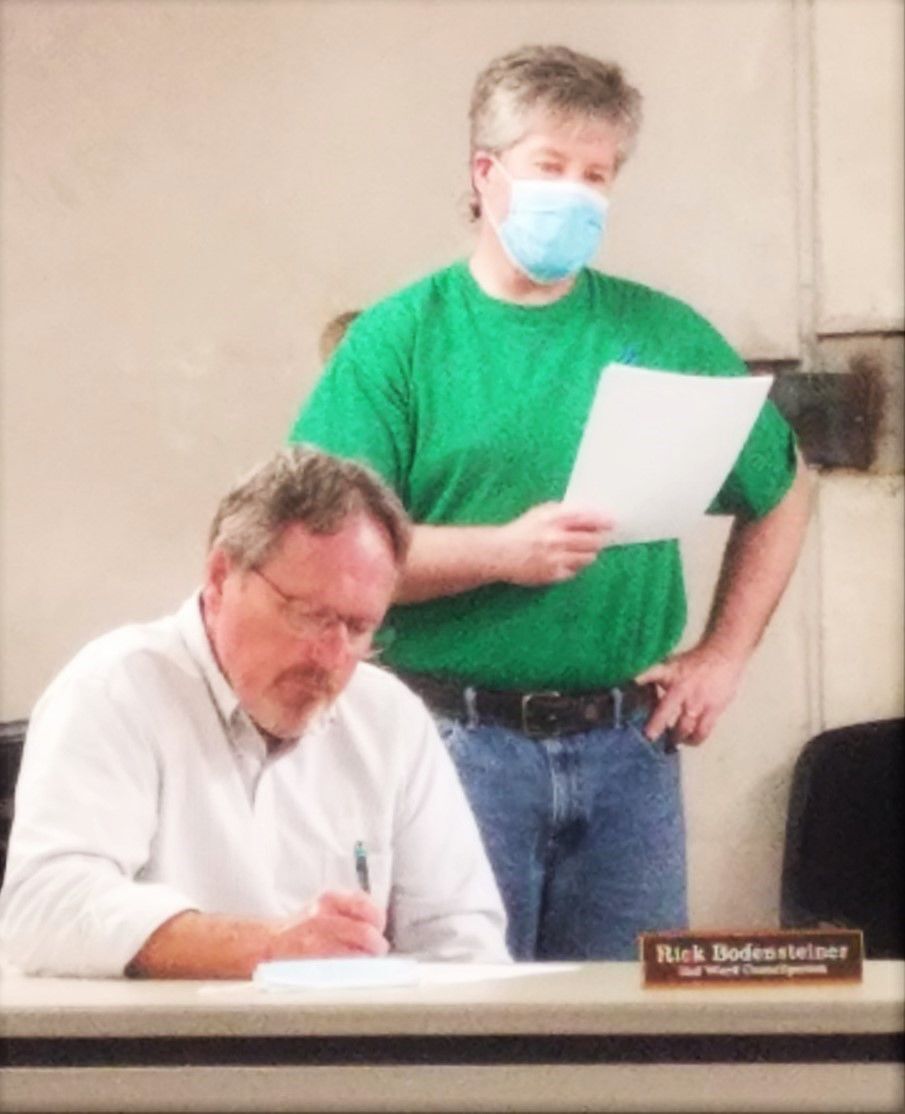