Tyler Clouse and Benjamin Boerjan finished first and second in the first round at the Central Fall Classic on Monday, helping to lead the team to a second-place team finish.

Clouse shot a 73 to take the top spot, while Boerjan shot a 75. The pair led the Warriors to a 27-over score of 315 after 18 holes, with the tournament scheduled to concluded after an 18-hole round on Tuesday.

Nebraska Wesleyan leads the team standings with a team score of 307.

For the second time this season, NIACC's Sarah Bertry has been selected as the USTFCCA NJCAA Division II athlete of the week.

Bertry, a freshman from France, claimed the individual title at the fourth annual Trent Smith Invitational last Friday on the NIACC campus. She covered the 5-kilometer course in a time of 19 minutes, 31 seconds.

In Bertry's four races this season, she has placed third, fourth, first and first.

NIACC returns to action Friday at the Indian Hills Invitational in Ottumwa.

If the change is approved, the contract with Air Choice One would end in March 2021.

Finkenauer on biofuels: ‘There’s plenty more to do’

Less than a month after breaking ground on its multimillion-dollar recreation and wellness center, the Clear Lake Community School District’s project has hit a snag. 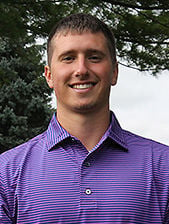 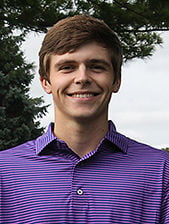