For fifth grade teacher Chelsea Ritter, save for one classroom, she could not be any farther from Osage Community High School’s front door. It is a big building, but all are welcome.

Ritter is in her first year as fifth grade teacher and head junior varsity girls basketball coach at Osage. In her first year of teaching, she taught second grade in Winona, Minnesota. She graduated from Winona State University.

She is a graduate of Aquinas High School in La Crosse, Wisconsin.

When Ritter began college, her goal was to become an athletic trainer. But anatomical kinesiology was a bridge too far. She had taken a psychology class and learned about the development of a child’s brain, therefore the next logical step was teaching.

“That was when I got interested in knowing why it’s important to have a child learn at a young age,” Ritter said. “I wanted to be a part of that.”

Ritter wanted to teach the higher elementary grades, to stretch students’ knowledge, to challenge their limitations and push them to do difficult things of their own initiative.

While she moved on to elementary education, Ritter feels she can still use what she learned in her first few years of college. It is a necessity as a basketball coach.

“I can apply my days of taping ankles and learning about soft injuries,” she said.

Ritter’s energy is spontaneous and innate. She does not drink coffee or soda pop, and she does not need to. She is indefatigable.

Not only is Ritter a scholar, she is an accomplished athlete. Basketball was her sport. She started varsity her freshman year. By her junior season, she had surpassed 1,000 points. As a senior, she became her high school’s all-time leading scorer.

Ritter pushed herself to excel, to the point of almost quitting basketball before breaking the record. Since sixth grade, she and her father had spent their evenings in a gym.

In the end, she did not want to do something just for the money. She wanted to focus on school. But she cannot imagine a life without basketball, and that is why becoming a coach was so important to her.

“Chelsea Ritter is a great addition to our coaching staff,” said Osage Athletic Director Michael Henson. “She is passionate about the game of basketball, will do a great job working with our athletes, and we are just very lucky to have her on the Green Devil team.”

Before coming to Osage, she had heard good things about the school. In her first month, it has been as advertised.

“Everything I heard about Osage stands true,” she said. “They’re amazing.”

When Ritter was in college, she returned home to visit her second grade teacher. One of her goals is to one day fill that role for her own students.

“It was great to see her again,” Ritter said of her mentor. “It reminded me that I’m in the right field.”

Ritter believes the fifth grade mindset will never change, and that the difference between fifth grade and second grade is skill level. But Ritter says they are similar in many ways, in that fifth graders still have an innocent passion for learning.

“I don’t have much push back of not wanting to be here,” she said of her fifth graders.

Ritter is also in the process of learning her other role on the basketball team. She got the chance recently to meet her players with almost a month until practice starts.

“Winning is always a goal,” she said. “But just like in the classroom, I want to watch the girls develop and grow.”

One of Ritter’s past success stories was coaching a group of girls in third grade, and by sixth grade they had taken third at state.

As well, some of her fifth grade students at Osage will go on to play basketball, and they will again be under her tutelage. She looks forward to building upon those relationship that started in her classroom.

Ritter wants all of her students to come back, just as she continues to return to the comfort and guidance of her second grade teacher.

“I want my students to remember me, and return to me when they can."

Eric Krahenbuhl gets down to business in Mitchell

Since the 1980s, Eric Krahenbuhl has been under the hood of whatever vehicle is sitting in his driveway. His hard work has led him from a gold…

Winnebago Industries announced on Oct. 13 that its board of directors authorized a new share repurchase authorization of up to $200 million of…

In February 2020, Melissa Kuhn-Schmidt opened The Fertile Market in Fertile, offering a wide variety of products to local communities. 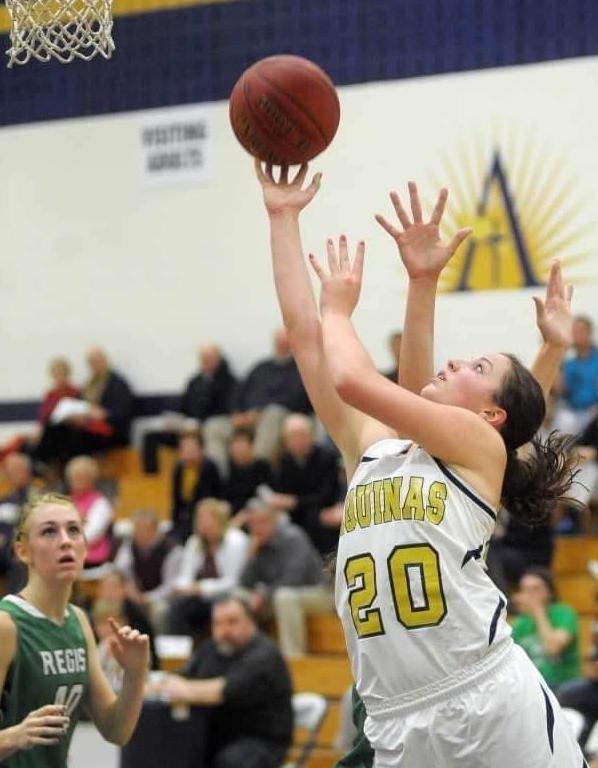 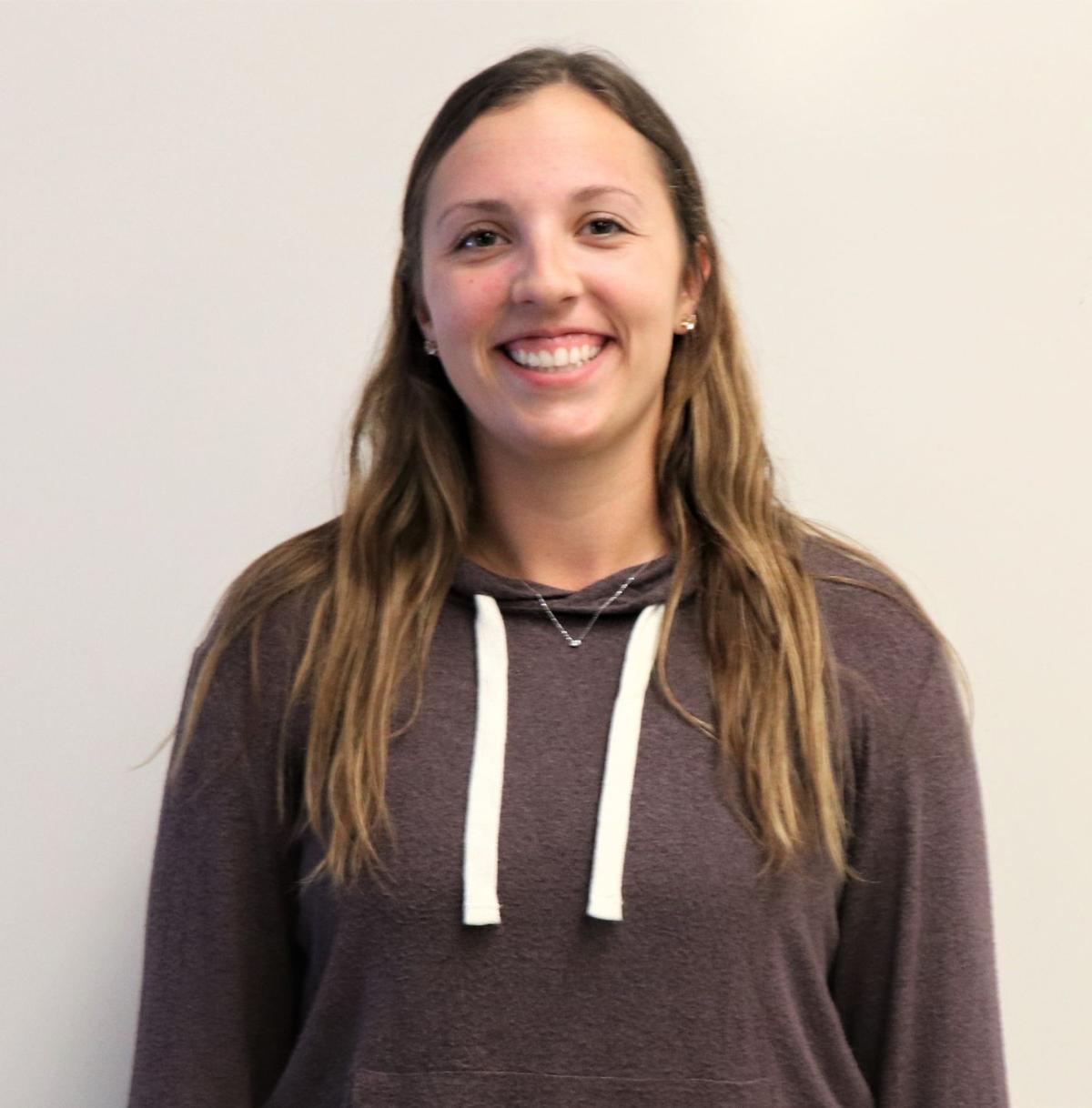