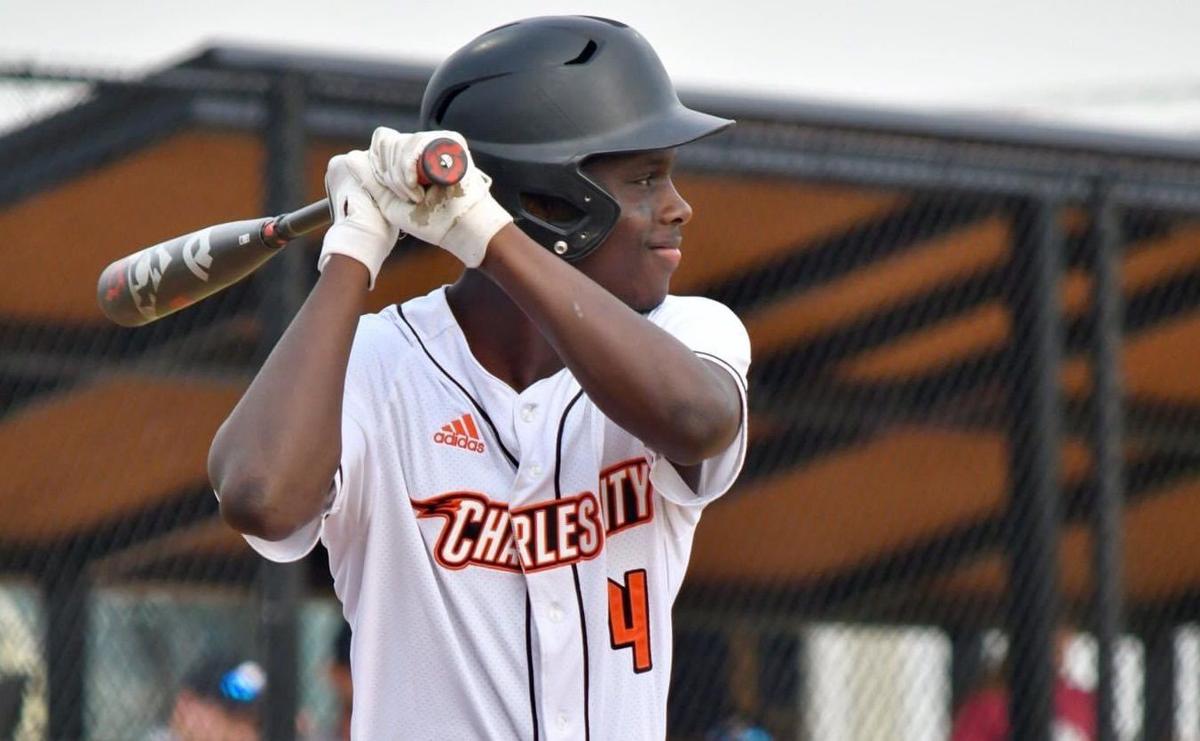 Jeremiah Chapman is the only Black player for the Charles City High School baseball team. He says he was battered with racially charged taunts at a recent game at Waverly-Shell Rock, and his account was backed up by others at the game. 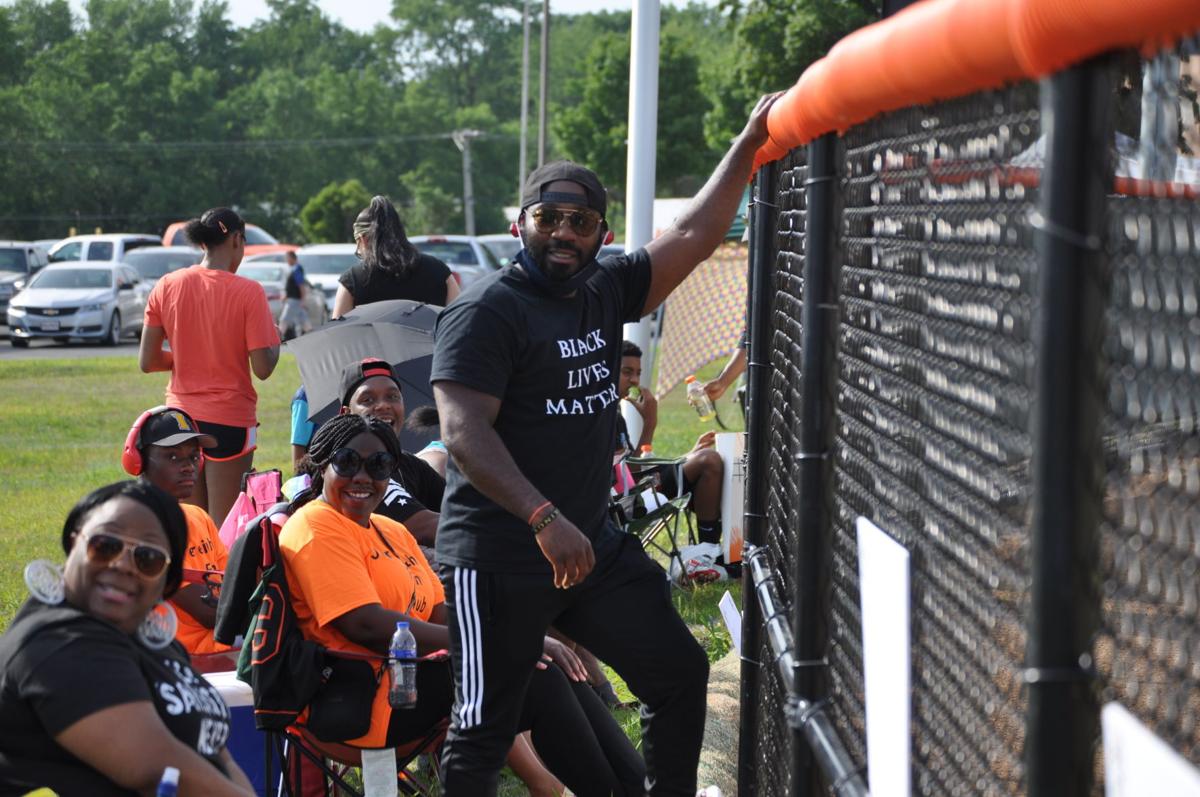 A group from Waterloo gathered at the center field fence to cheer on Charles City's Jeremiah Chapman.

On Monday night, it became clear just how far the district might be willing to go.

At a Charles City school board meeting, a district task force recommended that the school leave the NEIC, and start its own athletic conference.

The task force, made up of coaches, students, parents, alumni and district leadership, made the recommendation after evaluating Charles City's relationship to the conference. The district said in July that if the task force found that the school was in an "unhealthy partnership" with the NEIC, the school would look to join a new conference.

According to Charles City superintendent Mike Fisher, the final recommendation was based on several different factors, and not just the incident that happened to Chapman.

"It wasn't just about the summer," Fisher said. "It was about historical context. We looked at history with the conference, other previous events, good and bad. We also looked at the sustainability of the conference. With Oelwein leaving, it becomes very tenuous for the conference to stay in business. We're down to the minimum amount of schools, with six."

"If we lose any more, the conference could fall apart anyway. Investigating all these different possibilities and outcomes, it became clear that the wise and healthy decision was to pursue new partnerships."

Fisher said that 10 area schools are currently interested in joining the proposed new conference, but declined to give specifics, since the idea is still a non-binding proposal. Fisher expects the school board to take action on the proposal sometime in the fall. At that point, if the board approves the idea, the school would send out invitations to the interested schools. In all, the process for starting a brand new conference could take up to two years.

Keisha Cunnings, the mother of Jeremiah Chapman, said that she is happy that action is being taken, even after the story about her son faded from the news cycle.

"I'm really satisfied that our district is taking that situation very seriously, and they want to offer up some type of solution," Cunnings said. "I know that it may seem like we are just running from the problem, but I don't feel like that is what we're doing. We're trying to come up with something, because the neighboring district was not going to do anything."

Chapman, who was a member of the task force, said that he wanted to make sure that his younger siblings, and other future Charles City athletes have a safe play to play.

"I'm not really worried from the one incident that happened to me," Chapman said. "But I don't want my siblings to go through it. I know, in my situation, I reacted that way, but the others will act completely different. I don't want them to have to go through that, or my mom to have to stress about it anymore, or any other parents."

After the Chapman incident went public, the Waverly-Shell Rock School District posted a statement, saying that the district had completed an investigation into the allegations, but would not be releasing specific findings, since all individuals involved were students.

In response, the Charles City district announced the new task force, and the possibility of leaving the NEIC.

Since 2008, Waverly-Shell Rock has finished last in the NEIC's sportsmanship standings every year.

According to Fisher, the proposed new conference will be one based on character and shared values, which is welcome news to Chapman.

"The other teams that are willing to join this conference, they are all down for wanting to change as a community," Chapman said. "That made me more comfortable, because I want everyone to be comfortable where they are at, home or away. That is why I brought up my siblings. I don't want them playing somewhere and not feeling safe."

Following a meeting on Tuesday between the superintendents of Northeast Iowa conference schools, the Charles City School District announced in…

At its Tuesday night meeting, the Mason City Council approved an item that wasn't one of the costliest on the agenda but one that deals with a…

The project is expected to cost about $1.65 million, is being designed in a Prairie School style by Accord Architecture and has naming rights secured by Principal Financial.

Jeremiah Chapman is the only Black player for the Charles City High School baseball team. He says he was battered with racially charged taunts at a recent game at Waverly-Shell Rock, and his account was backed up by others at the game.

A group from Waterloo gathered at the center field fence to cheer on Charles City's Jeremiah Chapman.