The Eagles remained in the top spot in Class A in the latest version of the AP rankings released on Tuesday afternoon.

West Hancock is coming off a big District 2 win over St. Ansgar, in which the Eagles rushed for 273 yards, had two touchdown passes, and held the Saints scoreless in a 35-0 win.

The win is also the first victory over St. Ansgar in program history.

The Eagles will face potentially their tallest task of the season on Friday night in a ranked battle for the district title against No. 3 North Butler. The Bearcats are also undefeated in both district and non-district play.

The only other area team to receive votes was the Clear Lake football team in the Class 2A rankings. The Lions are 5-2 overall and are in the driver's seat to win their district at 4-0.

The Newman Catholic boys cross country team is back ahead of Central Springs in the Class 1A rankings Iowa Association of Track Coaches (IATC) Week 7 rankings.

The Knights checked in at ninth, which is one spot ahead of where they were ranked last week. After jumping to ninth last week, the Panthers fell back to 15th this week.

On the girls side, Newman Catholic is now ranked 10th. West Fork is ranked at 20th.

Again, the Clear Lake boys team moved ahead in the Class 2A rankings. The Lions are eighth, which is up from 11th a week ago. On the girls side, the Lions remained at 13th for the second consecutive week.

Forest City dropped out of the boys rankings in Class 2A. The Charles City boys checked into the Class 3A rankings at 20th.

Two of the top runners in the state continued their strong seasons with victories at the Bear Creek Golf Course in Forest City on Monday night. 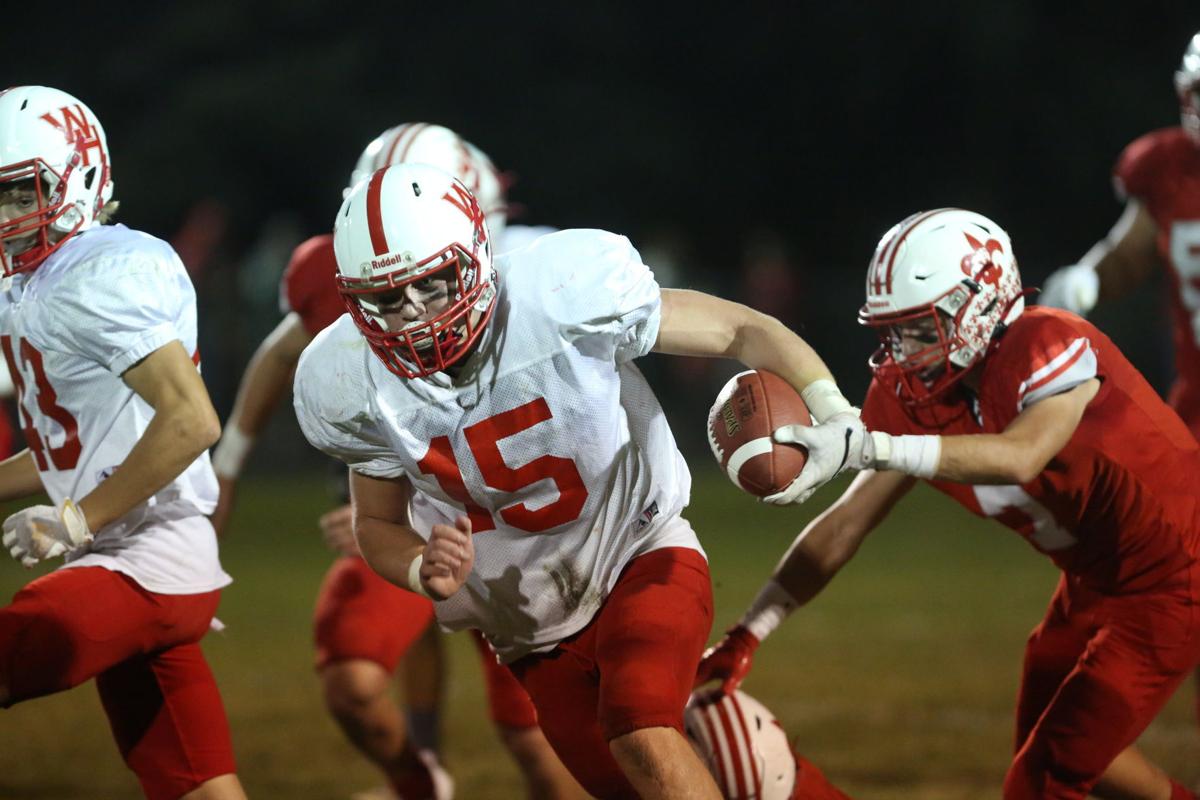 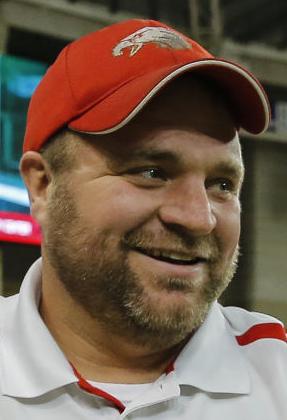 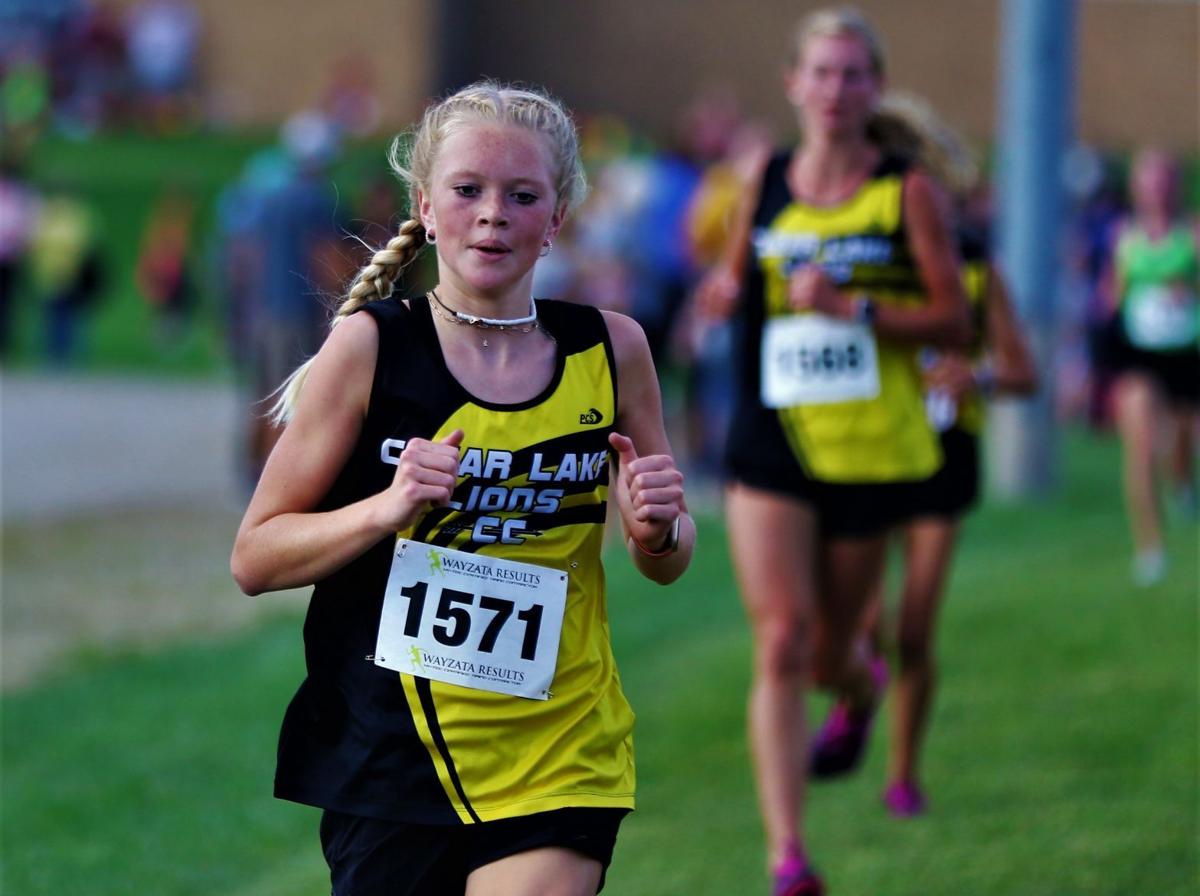