The West Hancock girls track and field team opened its outdoor season Thursday with a seventh-place finish at the Lady Eagle Relays in Eagle Grove.

Algona won the meet with 154.75 points while West Hancock finished with 41.

Kaylee Hudspeth and Sydney Burgardt added a pair of second-place finishes. Hudspeth ran to second in the 400 in 1:06.10 while Burgardt was second in the high jump with a leap of 5-foot-0. 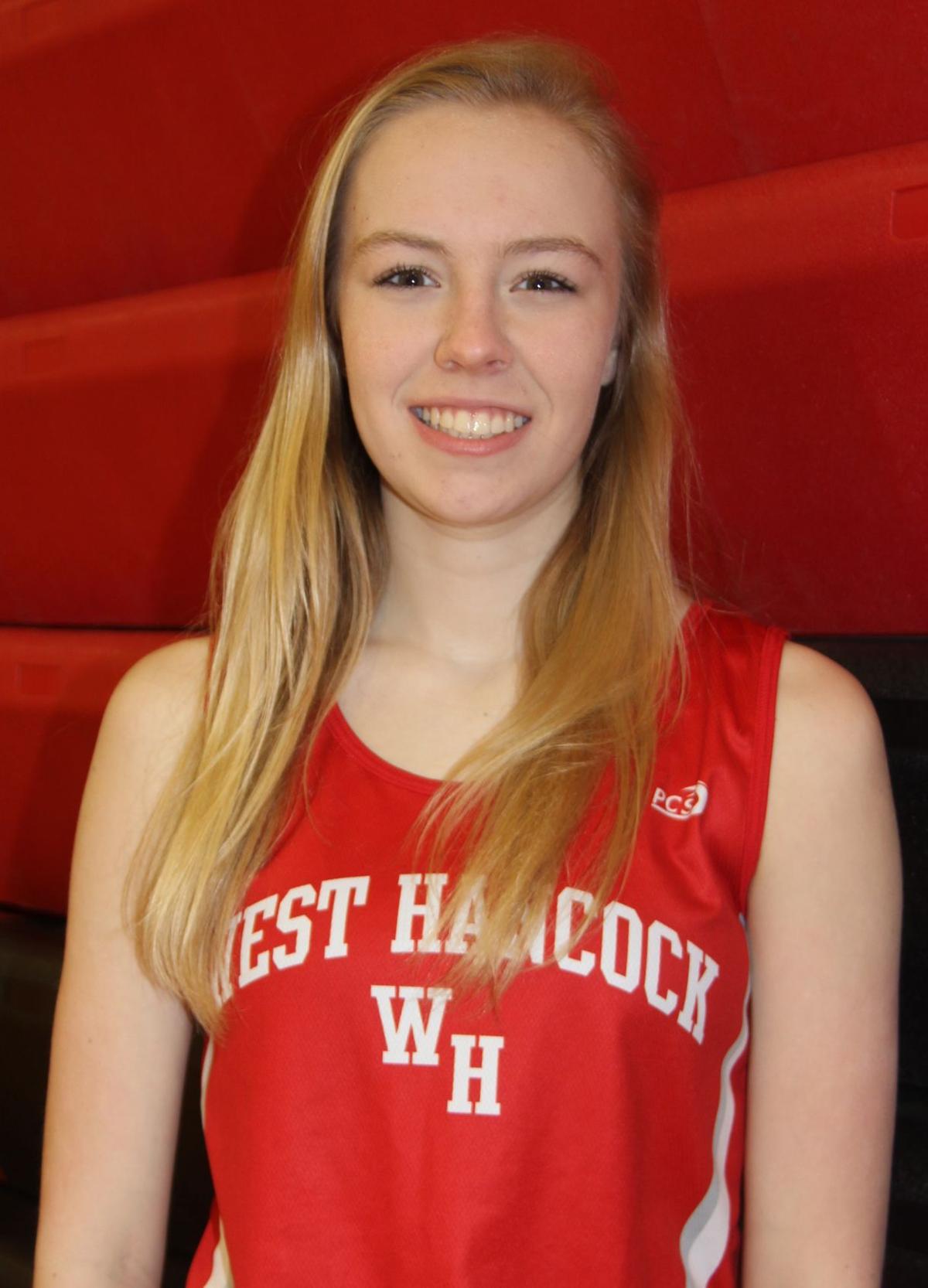 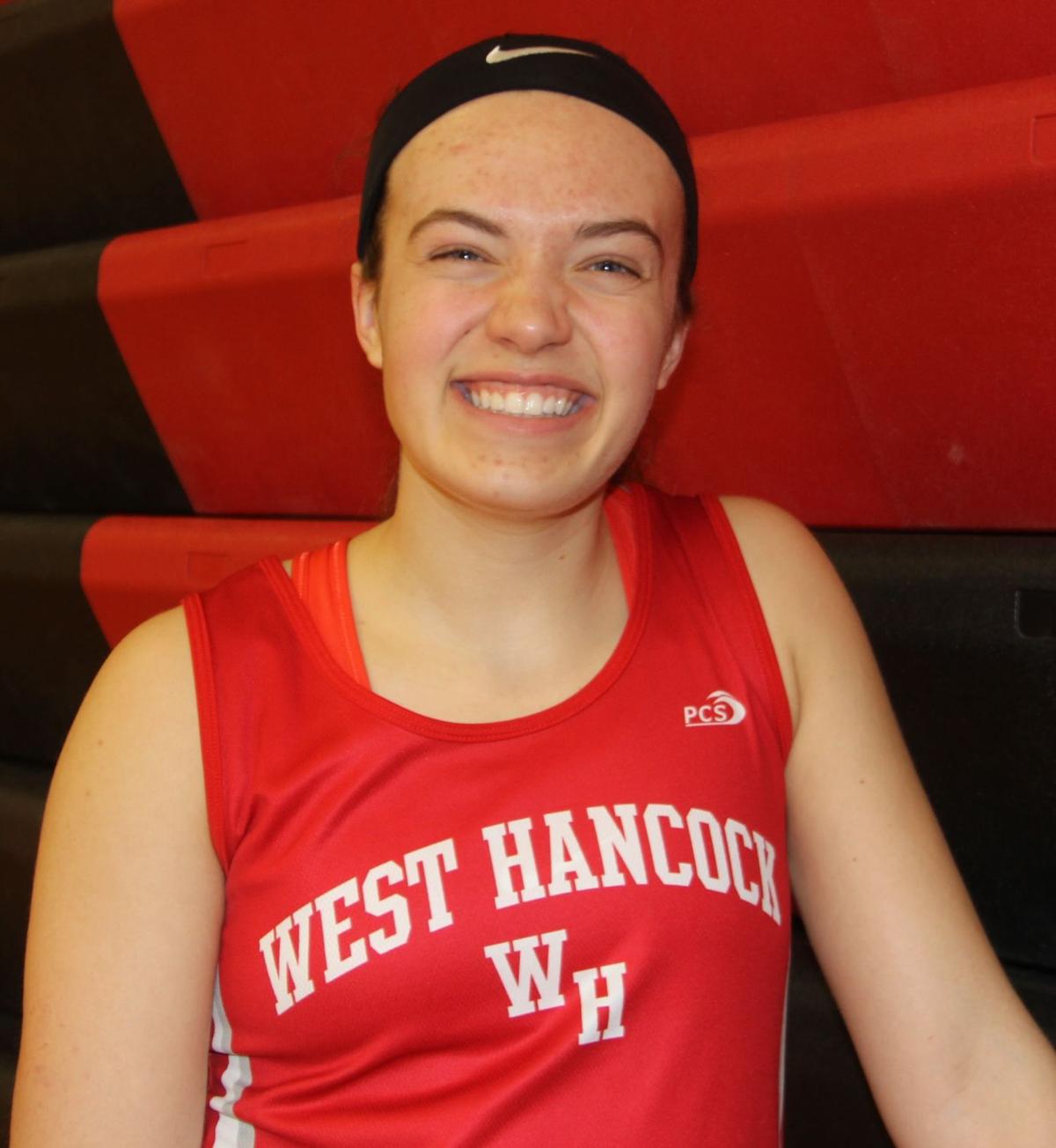 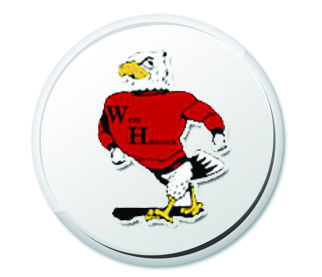