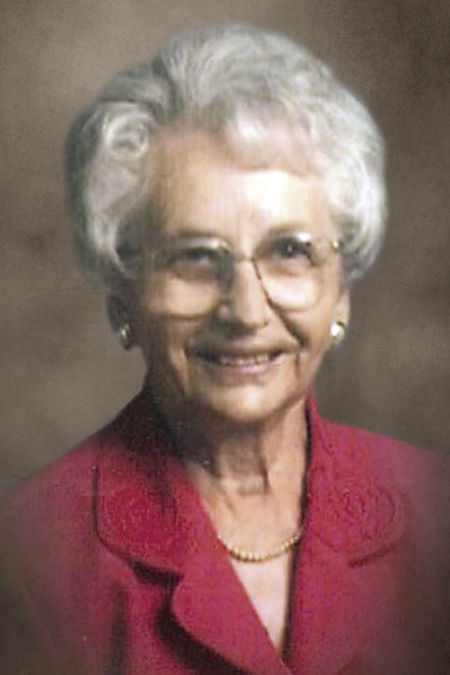 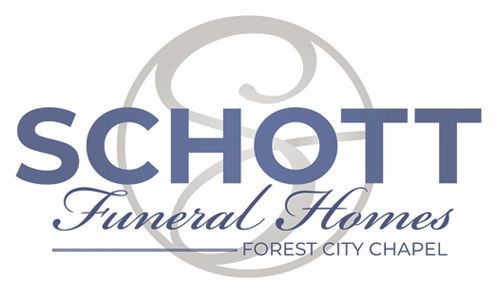 A private family service will be held at West Prairie Lutheran Church rural Leland, Iowa with Doug Snyder officiating. Burial will take place in Madison Township Cemetery in Forest City, Iowa. The service will be streamed live on the Schott Funeral Home Facebook page beginning at 11:00 AM on Saturday, June 6, 2020.

In lieu of flowers, memorials may be directed to Good Samaritan Center Forest City or Hospice of North Iowa.

Phyllis Mae Goranson (Johnson) died peacefully at Good Samaritan Nursing Home in Forest City, Iowa on June 4, 2020. She was born May 21, 1925, to James and Olive Goranson of Forest City, and grew up as a farmer's daughter with her parents and brothers, Robert, and Alan.

Phyllis graduated from Lake Mills High School and attended Waldorf College graduating with a degree in Education, Class of 1944. Later she attended Drake University in Des Moines, Iowa and received her Bachelor of Science in Education in 1974.

Phyllis spent her teaching career as an elementary teacher; first in Thompson, Iowa, then Belmond, Iowa and then later in Forest City. She was inducted into the Forest City Education Hall of Fame in 1995.

After they married, Phyllis left teaching to help Ivan on their farm near Forest City. They grew row crops and had dairy and beef herds, pigs, sheep, and chickens. Phyllis and the children were needed to keep up with what needed to be done. The stories and memories usually center around time spent working together and the challenges animals and weather bring to a farm family. When her children got older, Phyllis returned to her teaching career as an elementary teacher in Forest City.

Phyllis had a deep faith in Jesus Christ. Church and visiting family and friends were the center of life off the farm. It was these experiences that molded her family and strengthened their character.

Phyllis and Ivan retired in 2006 and moved into Forest City. They have resided there ever since. She and Ivan wintered in McAllen, Texas for several years. While there Phyllis taught English to Hispanic children as part of the Christian mission of their winter community.

She was preceded in death by her husband, Ivan, her parents James, and Olive Goranson, her brother, Robert, and his wife Helen.

Online condolences for the family may be left at www.schottfuneralhomes.com.