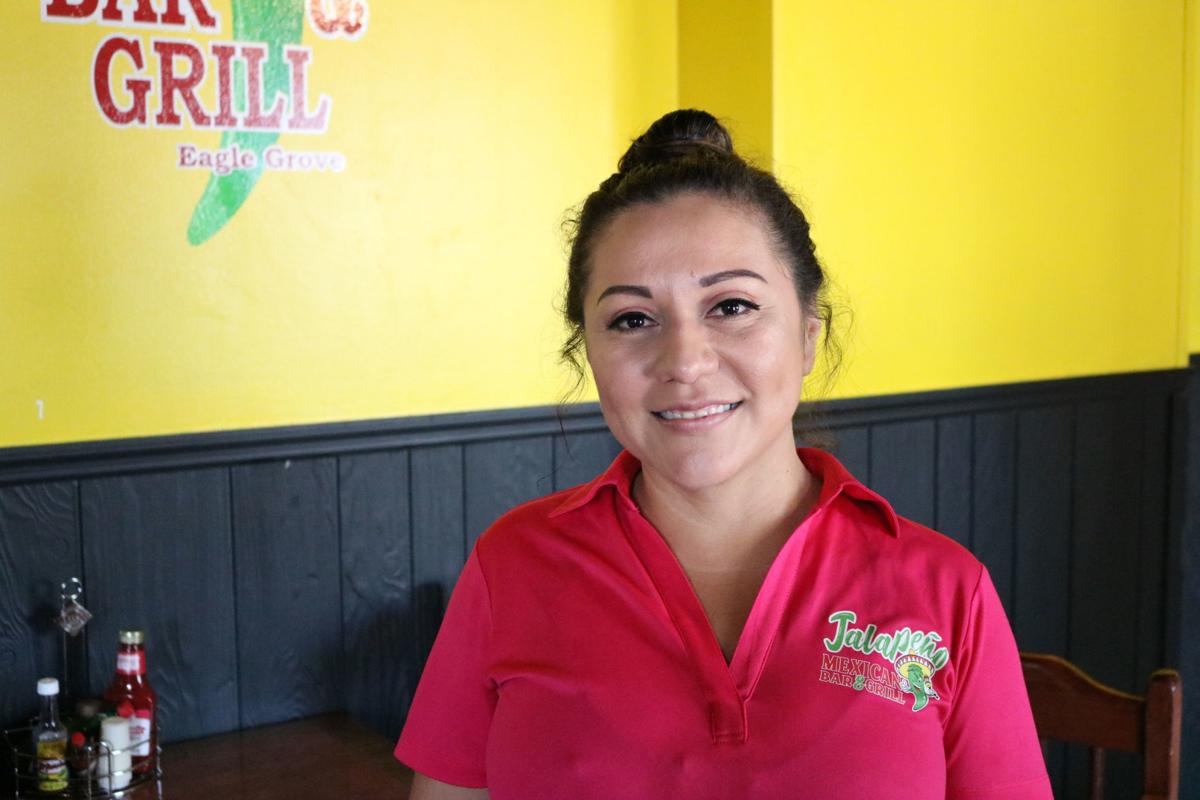 Sophie Martinez has recently closed La Guadalupana, leasing the building to the owners of El Tequila, and opened El Jalapeño Bar and Grill in Eagle Grove about three months ago. 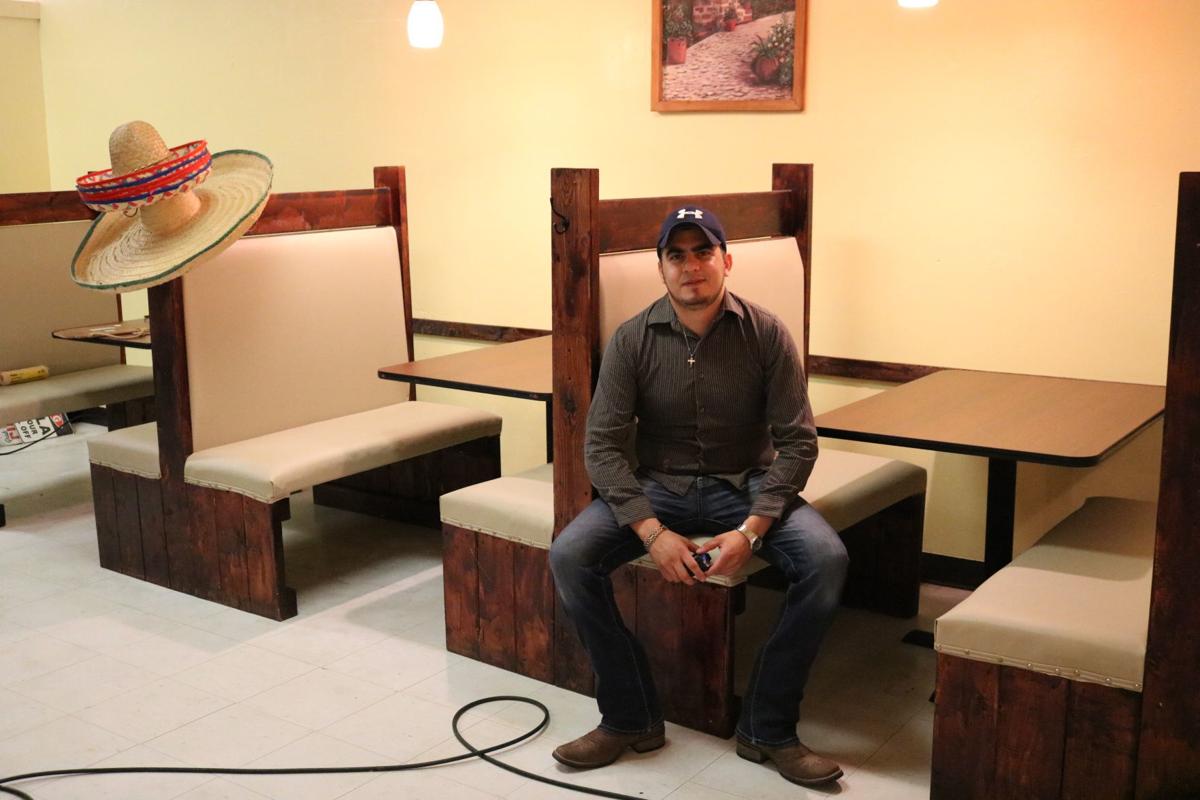 Miguel Rio, the manager of El Tequila, sits in a booth amid the renovation in the restaurant on Main Avenue in Britt. 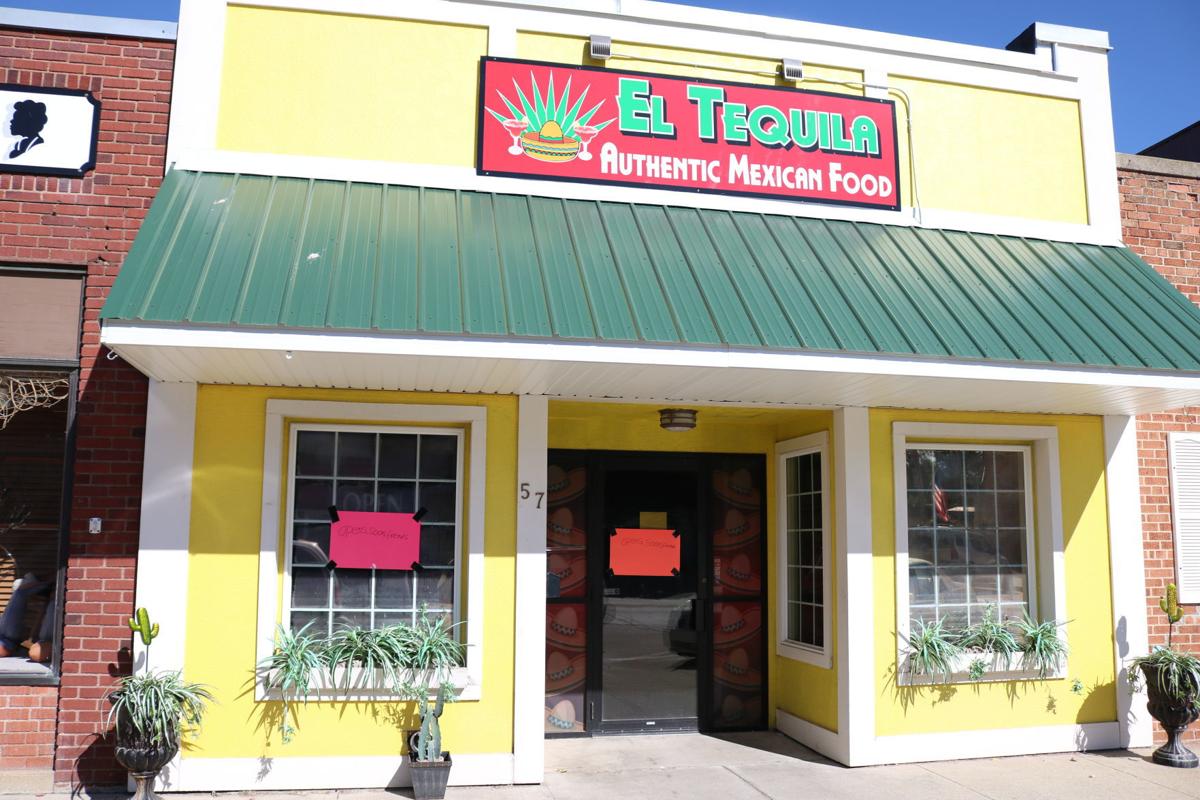 La Guadalupana owner Sophie Martinez said she closed the restaurant because her mom, who is about 60 years old, was working the restaurant and Martinez wanted her to retire.

At the same time, though she wanted her son, Nathan Cabrera to manage the restaurant, he is only 19 years old and wants a couple years to travel and see what he wants to do, she said.

Martinez said she met Miguel Rio and his brother Jilberto Rio, who owns the El Tequila restaurant in Estherville.

Since they both have a lot of experience with restaurants she decided to lease them the building.

“I met them and I decided to lease [the restaurant building] for at least a couple years. Then my son grows up a little bit and he decides what he want to do,” she said.

Martinez is also the owner of the El Jalapeño Bar and Grill in Eagle Grove, which she just opened three months ago.

So when her son told her he wanted to lease it rather than manage the restaurant, Martinez said she was okay with it because she’s still getting an income from the rent.

“Who knows what’s going to happen in two years,” she said.

She said the Rio brothers are really good people and they “have a lot of spirit” so she said, “Why not?

“The town is still going to have a Mexican restaurant,” she said. “I don’t want to just close it and not have anything there, you know? I wouldn’t do that because the city is really nice. They supported me for a whole year up there. Everybody’s so nice up there. It’s a really close community. They’re really close to each other and they always support the businesses where they’re at.”

La Guadalupana was highly successful in Britt, and Martinez said she just wants to have her son to have a break after graduating from high school and her mom to formally retire.

The new El Tequila restaurant has really great food, though they’ll have a completely different menu than the one La Guadalupana used to have, according to Martinez.

“They’re going to have some dishes similar to ours, but it’ll be different,” she said. “The quality will be the same, but different type of meats than we use over here.”

The new restaurant plans to open the week, according to Martinez.

Some of the new renovations include new paint on the walls, cushioned booths and a remodeled kitchen have taken place in the restaurant. They plan to continue remodeling as they go along after opening the restaurant, Martinez said.

Martinez said she’ll miss the people in Britt because they have a lot of good spirit and are so friendly there and she has lots of friends she’ll miss in Britt.

“They love me; I love them,” she said. “Who knows, in a couple years I could go back there.”

Seat belts to be required in Iowa school buses

Sophie Martinez has recently closed La Guadalupana, leasing the building to the owners of El Tequila, and opened El Jalapeño Bar and Grill in Eagle Grove about three months ago.

Miguel Rio, the manager of El Tequila, sits in a booth amid the renovation in the restaurant on Main Avenue in Britt.