It was the second time the Democrat-majority U.S. House impeached Trump during his term, which ends next week, this time over his “incitement of insurrection” after his lies about election fraud and incendiary calls to action provoked a siege on the U.S. Capitol last week that left five dead, including a Capitol Police officer.

The three Iowa Republicans who voted against impeachment —- all freshmen members in their first days in office — said they believe impeachment will prevent the nation from moving forward together.

“President Trump, who has committed to a peaceful transition of power, only has seven days left in his term. It is time for our country to come together and move forward — not to pursue divisive and rushed political exercises,” Randy Feenstra, who represents western Iowa’s 4th District, said in a statement. “It has been a challenging year, but we must not forget that we are one Nation, under God — and I’m confident that together, we can work towards a brighter future.”

Mariannette Miller-Meeks, speaking on a Cedar Rapids news radio program, said impeaching Trump a week shy of the end of his term would “only further divide the nation and make it more difficult for President-elect Joe Biden to unify and lead our nation.”

Asked whether Trump needs to be held accountable for inciting last week’s mob violence, Miller-Meeks said, “There are (other) ways to hold the president accountable.” She noted House Republicans had offered alternatives, including censuring Trump. Democrats panned censure as a slap on the wrist not commensurate with the charges brought against Trump.

Axne, in her second term representing central and southwest Iowa’s 3rd District, said she voted to impeach because of Trump’s “dangerous and deceitful rhetoric” that sparked the U.S. Capitol attacks.

“The President’s actions — the deliberate repetition of falsehoods and calls to ignore a democratic election — must have consequences,” Axne said in a statement. “Incitement of an insurrection is a high crime against the United States, and the Constitutional consequence for such an act is impeachment.”

Axne also pushed back at Republicans’ argument that impeaching Trump with just a week left in office is unnecessary.

“Regardless of the remaining time in the President’s term, his crime is too great for us to ignore. For the safety of our nation and its citizens, President Trump must be removed from office,” Axne said.

The House’s vote to impeach does not remove Trump from office. That would require similar action from the U.S. Senate, where Republican Majority Leader Mitch McConnell, of Kentucky, on Wednesday said there is not sufficient time to complete the procedure in that chamber before Trump’s term ends.

Ashley Hinson, who represents eastern Iowa’s 1st District, said Trump bears responsibility for the attacks on the Capitol and she wishes Trump had spoken sooner to quell the rioters. But Hinson voted against impeachment, citing what she described as a rushed process and, again, a concern about its impact on a divided nation.

“Impeachment will only serve to feed the flames and further divide our nation,” Hinson said in a statement. “Next week, there will be a peaceful transition of power to the Biden Administration, and we must re-focus on moving this country forward and solving the everyday problems facing Americans. … While last week was one of the darkest days in our nation’s history, I am committed to unifying our country and serving Iowans because I know there will be brighter days ahead.”

Republican U.S. Sen. Chuck Grassley said he was “ashamed of the insurrectionists that broke into our Capitol,” but that he sees no point in impeaching Trump at this time.

“But there’s a lot of irritation people want to express and this is one way of doing it,” Grassley said during an interview on KXEL-AM radio. However, with just a week until inauguration, “I haven’t been thinking about anything except how can I work with President Biden, first of all, to do what he says he wants to do — unite the country. If Chuck Grassley can help him do that, and I want to do that.

“(Biden) needs to get his cabinet in place right away. For most of the people he’s nominated, I probably can help him do that. We need to get the show on the road and his program. Anything that we did with impeachment would detract from it. Even the talk of it detracts from it.”

A spokesman for Republican U.S. Sen. Joni Ernst said she is “focused on ensuring a peaceful transfer of power, keeping our country safe and secure, and truly healing our nation.”

Iowa Democratic Party chairman Mark Smith, in a statement, described Trump as a “clear and present danger to the Constitution,” and called the Iowa Republicans who voted against impeachment spineless.

“Rather than stand up to sedition, Ashley Hinson, Mariannette Miller-Meeks, and Randy Feenstra have chosen Trump over their oath to the Constitution,” Smith said. “They should be ashamed of their spinelessness and Iowans will hold them accountable.”

Reporters James Lynch of the Gazette in Cedar Rapids and Tom Barton of the Quad City Times contributed. 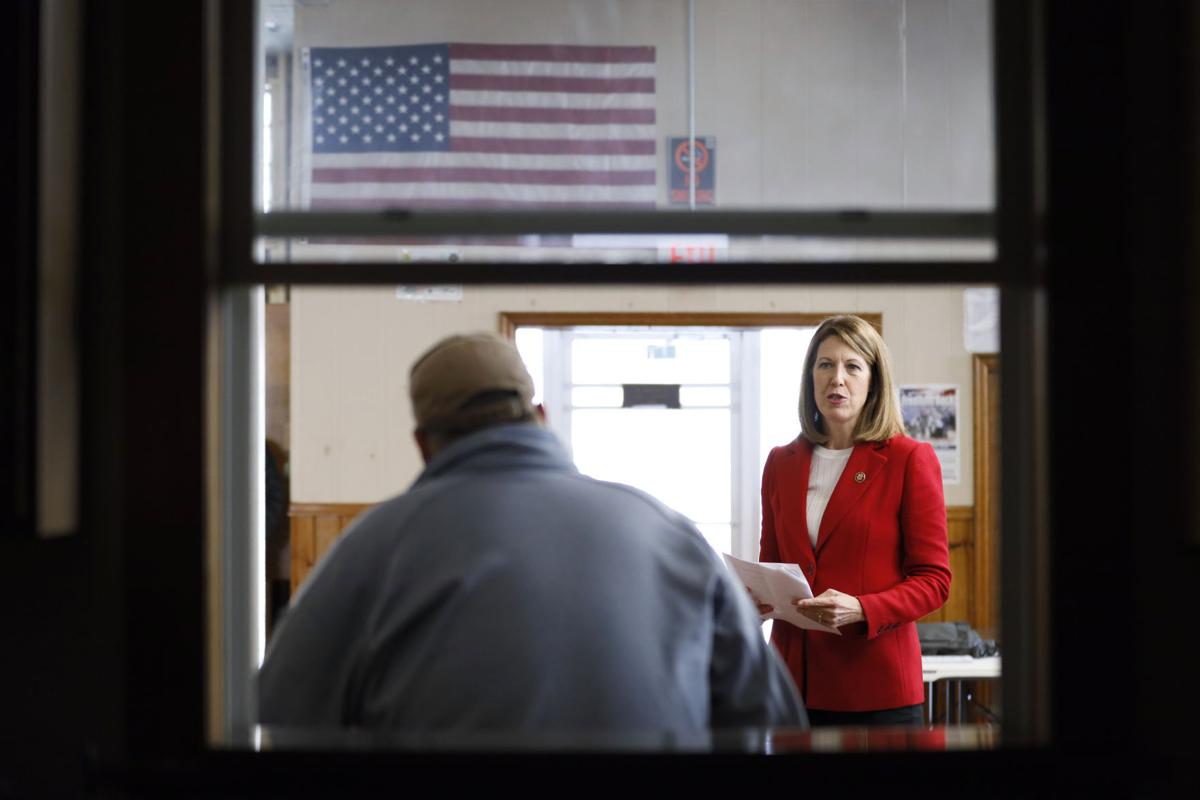 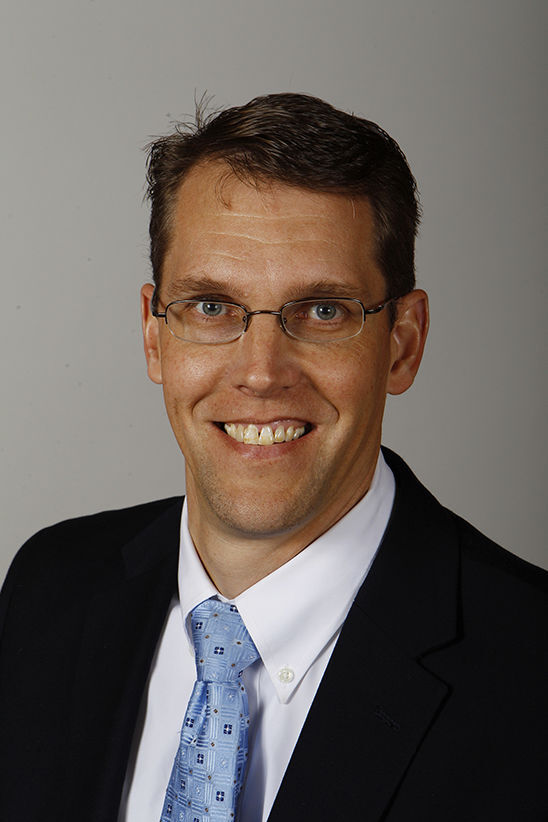 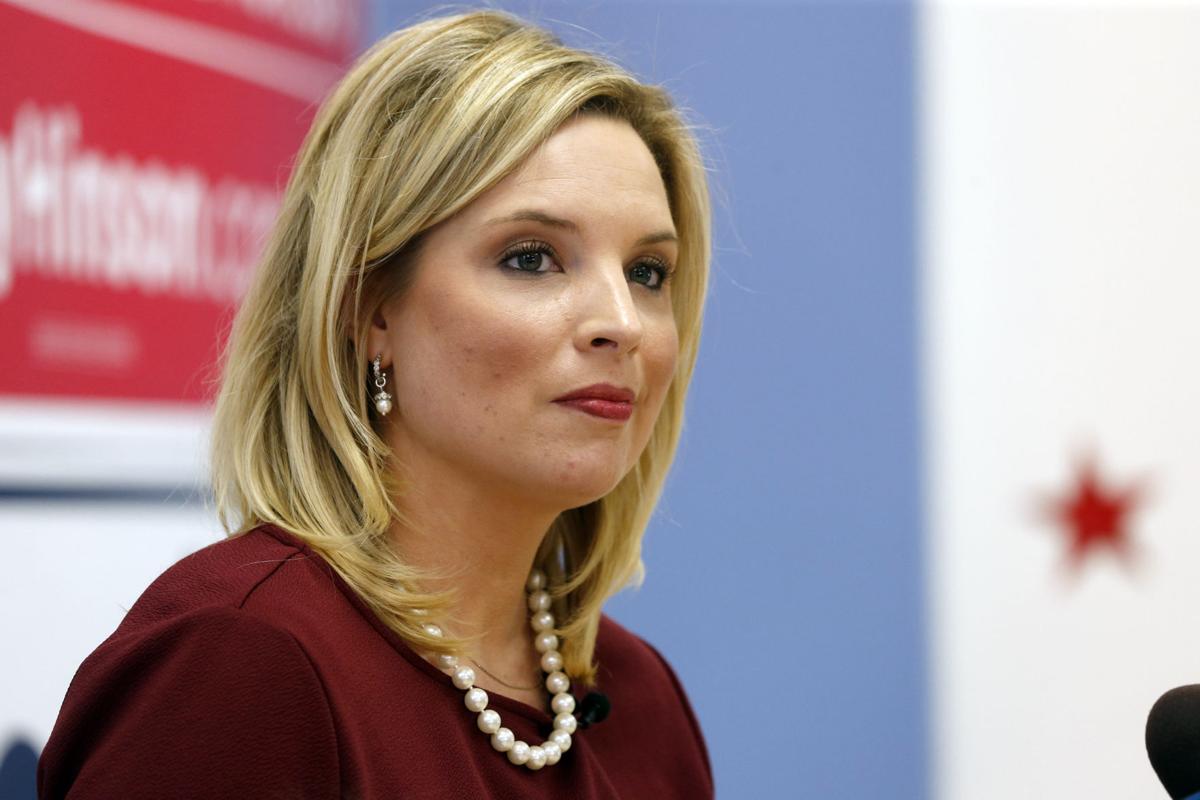