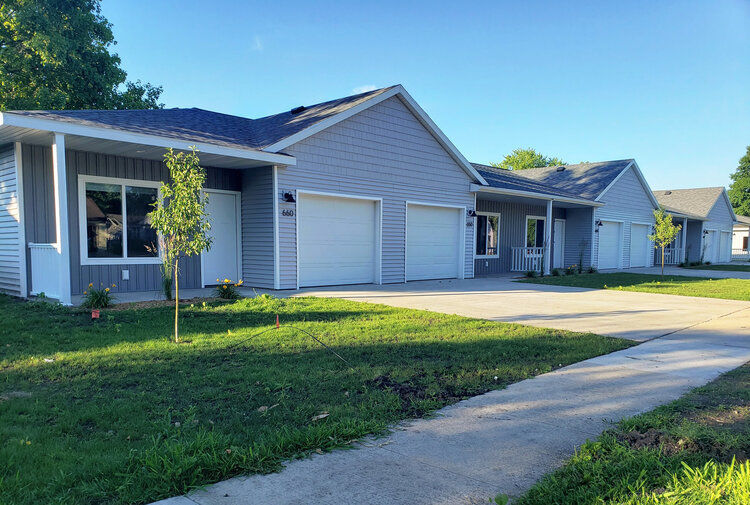 The Reserve Townhome units in Garner are shown.

Crown Point Builders Inc. is based in Garner.

"These would be what were called duplexes back in the day," Arndorfer said.

"The fact that someone with such significant housing developments in a community next to us is interested in a project here is great," Arndorfer said.

Arndorfer said the company is working with the city to find appropriate ground for a development, which could be anywhere from at least three twin homes to six or eight. He said the company is seeking a site with accessible utilities and tax abatement. It could be up to a $1.2 million investment for Crown Point Builders.

The city is still in the process of working on a potential development agreement. Arndorfer noted that more information may be available and could come before the city council soon.

Crown Point Builders of 700 West Highway 18 in Garner has designed and built new homes, additions, and remodels since 1997.

The Reserve Townhome units in Garner are shown.

Crown Point Builders Inc. is based in Garner. 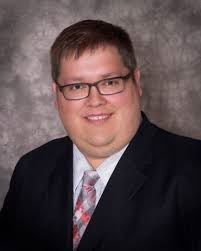