At the Mitchell County Board of Supervisors meeting on Oct. 12, Mitchell County Sheriff Greg Beaver reported there was an additional complaint about Russ Kephart’s New Haven property, this time from Alliant Energy.

“He’s got washers and appliances that are now encroaching on a service pedestal they have near a utility pole,” Beaver said. “So when they come to service this, they won’t be able to because of this junk.”

The sheriff’s office has been unable to contact Kephart.

“I don’t know how much good it’s going to do,” Beaver said. “Do we want to write him more tickets?”

Mitchell County Attorney Mark Walk said issuing more tickets was in the hands of the supervisors.

“He’s in violation,” Walk said. “We could write him a ticket every day if we wanted to. Maybe once we start taking a bite out of his pocketbook, he’ll cooperate and do something.”

Supervisor Todd Frein said Kephart is not getting rid of any items in his collection, and Frein believes Kephart is adding more, and that Kephart will not pay the fines from his current tickets.

“Maybe he’ll move the stuff once we get a hold of him,” Beaver said. “But all he does is bring more in.”

“I think if we get New Haven knowing that Alliant’s not going to be able to work, we need to stay on him,” Frein said.

“We don’t make the payment, the farm-to-market account makes the payment,” Brumm explained.

Brumm reported that work is continuing on the Bailey bridge, and that work on the bridge on Balsam Avenue would soon necessitate road closure.

Brumm stated Mitchell County will have its biannual bridge inspections.

According to Brumm, there is a culvert north of 470th Street, approximately, which needs replaced. Brumm anticipated rainy weather might keep farmers out of their fields, and road closure would then pose less of an inconvenience during the harvest. The project would take around two days to complete, and Brumm’s crews most likely would not put up a detour.

“We had a Zoom meeting with our Midwest Engineering Firm that’s doing the HVAC system for the sheriff’s office,” Supervisor Jim Wherry said. Supervisor Mike Mayer was also present for the discussion. “I think they have an excellent design,” Wherry added.

Wherry stated that crews would replace the boilers in the sheriff’s office and install a pump in the Mitchell County Courthouse to cycle water from a geothermal system through the pumps, so that when there is cold weather, the pump would heat the field within the target range of 45 degrees.

If there was a problem with the geothermal system, the pumps could help heat the courthouse and the sheriff’s office.

“Not to 70 degrees, but in an emergency situation it’s going to keep things from freezing up in this building also,” Wherry said.

Part of the construction project would involve cleaning the existing duct work. A water treatment system would also be specified and the filtration system will be upgraded.

“I thought they did a good job of redesigning,” Mayer said.

Wherry suggested having the engineering firm address the supervisors with their plan, and the board agreed to bring them in at a future meeting.

• The previous week, the courthouse went through active shooter training. Supervisor Steve Smolik suggested researching the number of tourniquet kits the courthouse might need and providing training to staff members and officials. 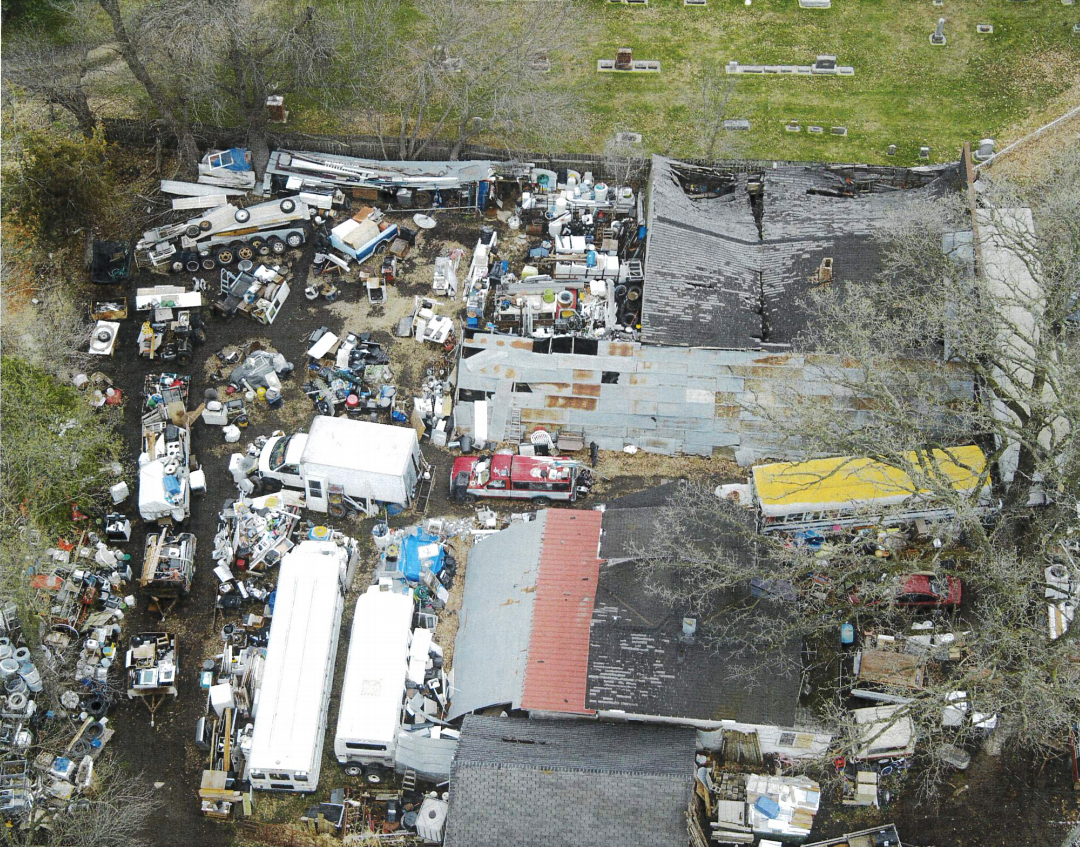 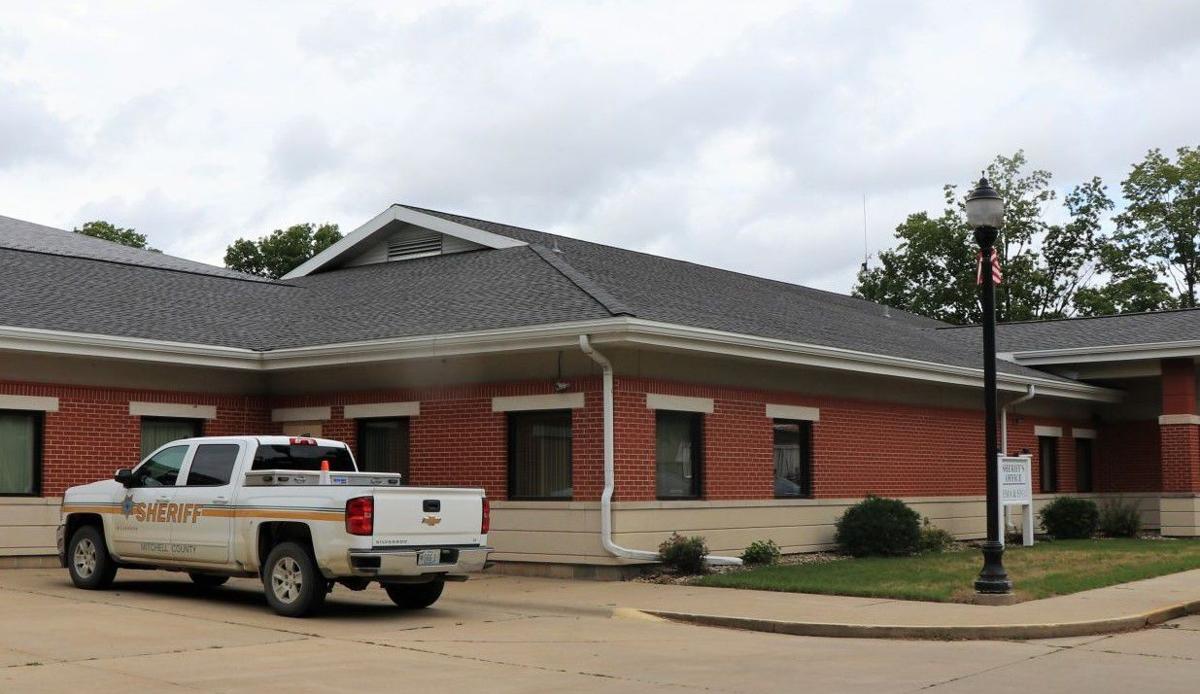