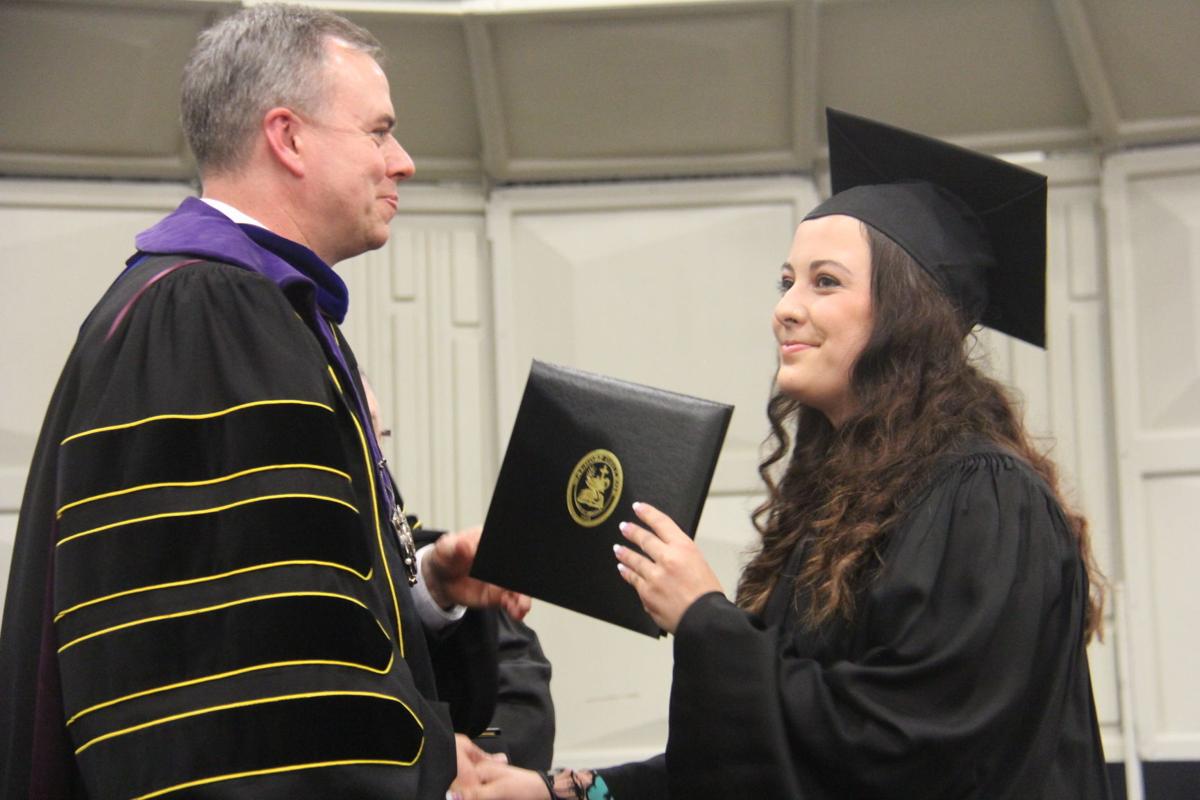 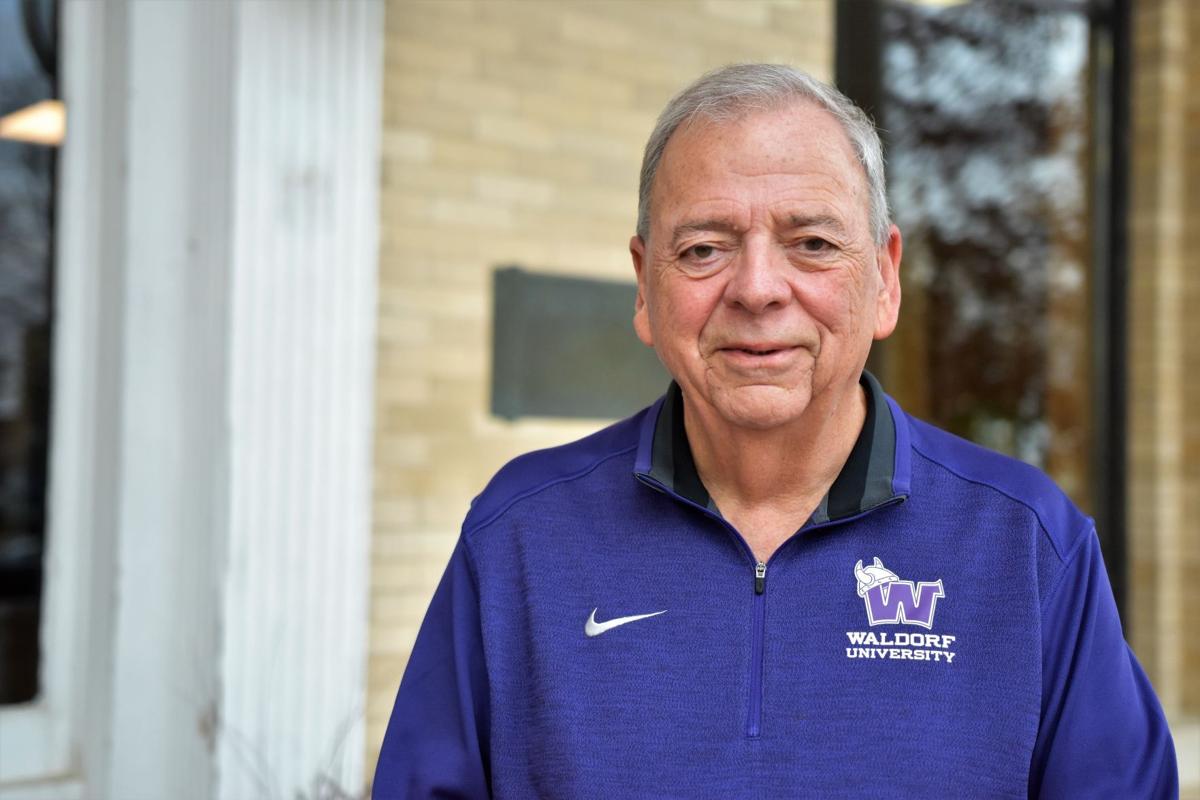 Waldorf University will hold its commencement ceremony for 2020 and 2021 online and residential students beginning at 2 p.m. on May 8 at Bolstorff Field in Forest City.

Forest City resident and current chairman of the board of directors of the Waldorf Lutheran College Foundation, Ray Beebe, will provide the commencement speech.

Beebe will also be honored with an honorary doctorate degree from the university.

Beebe was born and raised in Avoca and graduated from high school there in 1960. After receiving a B.S. Degree in Business Administration from Iowa State University in 1964, he attended the University of Iowa, College of Law, receiving a Juris Doctor Degree in 1967.

From 1968 to 1969, Beebe served as an Iowa Assistant Attorney General. He joined the law firm of Cooper, Sinnard and Beebe in Forest City in 1969. Beebe was later elected Vice President, General Counsel and Secretary of Winnebago Industries, Inc. in 1974 and served in that capacity until retiring in 2012.

As chairman of the Advisory Board of Directors at Francis Lauer Youth Services in Mason City, he has served as a foster parent to many teenage boys and as a mentor to many young men in the community.

A Waldorf release stated that because of his active dedication to the community, Beebe was honored as a recipient of the John K. and Luise V. Hanson Lifetime Achievement Award for years of dedicated service to the Forest City Community. He was inducted into the Forest City Educational Hall of Fame.

Beebe also received the Governor's Volunteerism Award for work in establishing a state-wide college scholarship program. The program ensures that foster children who "age out" of foster care at age 18 are eligible to receive scholarships administered by the Iowa College Student Aid Commission.

Beebe has been a member of the Waldorf Lutheran College Foundation board since 2006 and has served in his current position as chair since 2010. In 2015, he was honored when a new track was constructed at Bolstorff Field and dedicated as the "Beebe Track" to honor Beebe and his wife Joan for their contributions to Waldorf University, the Forest City Community Schools, and the Forest City community.

“I am honored and humbled to receive the honorary doctorate degree from Waldorf University,” Beebe said in the release. “My long tenure with the Foundation has provided me with the wonderful opportunity to become acquainted with many Waldorf students. Each student has his or her own unique Waldorf story, but they consistently tell me that Waldorf has been a life-changing experience. Most tell me that they would not trade their Waldorf experience for anything.”

Tickets are not required for the ceremony. Seating is first-come, first-served. Individuals in need of special seating arrangements should contact Jennifer Edwards at edwardsj@waldorf.edu or call 641.585.8134 prior to the ceremony.

For individuals unable to attend in person, the event will be live-streamed. Visit waldorf.edu/graduation for information regarding live-stream access, special seating accommodations, or commencement events.

The 2022 race for Congress in Iowa’s 1st District could be a battle of former TV anchors.

Bicyclists to begin journey out of Osage

In 2020, the Independence Day parade did not pass through the streets of Osage. The Fourth of July was silent.

Recording artist Jenny Tolman, who performed a full set at Country Thunder Iowa on June 12, grew up always having a "love of writing and story…