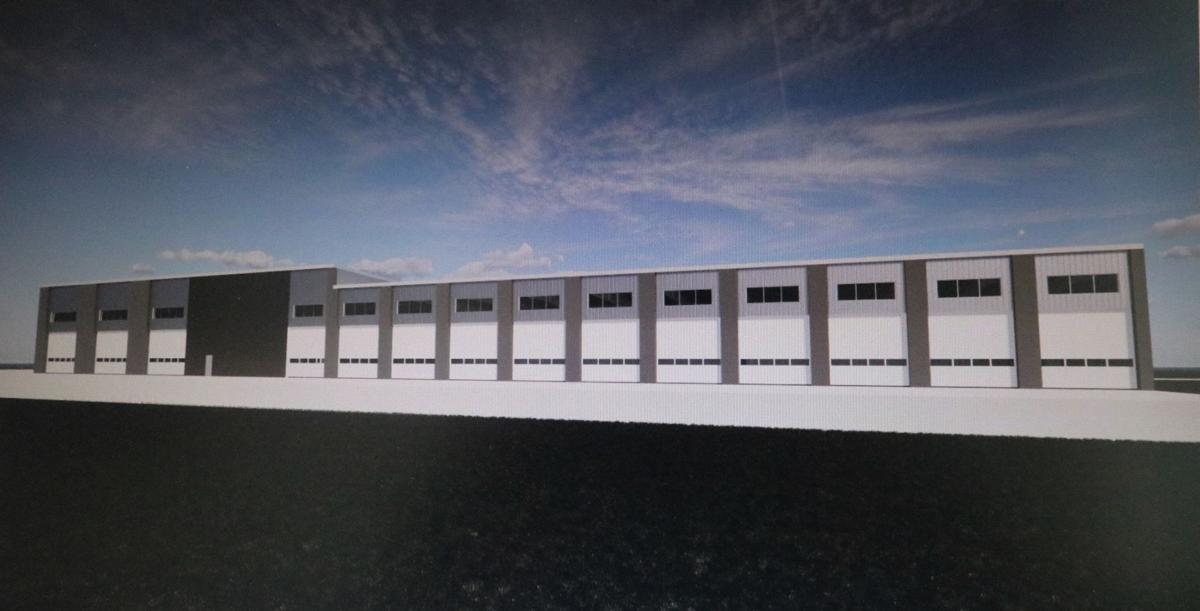 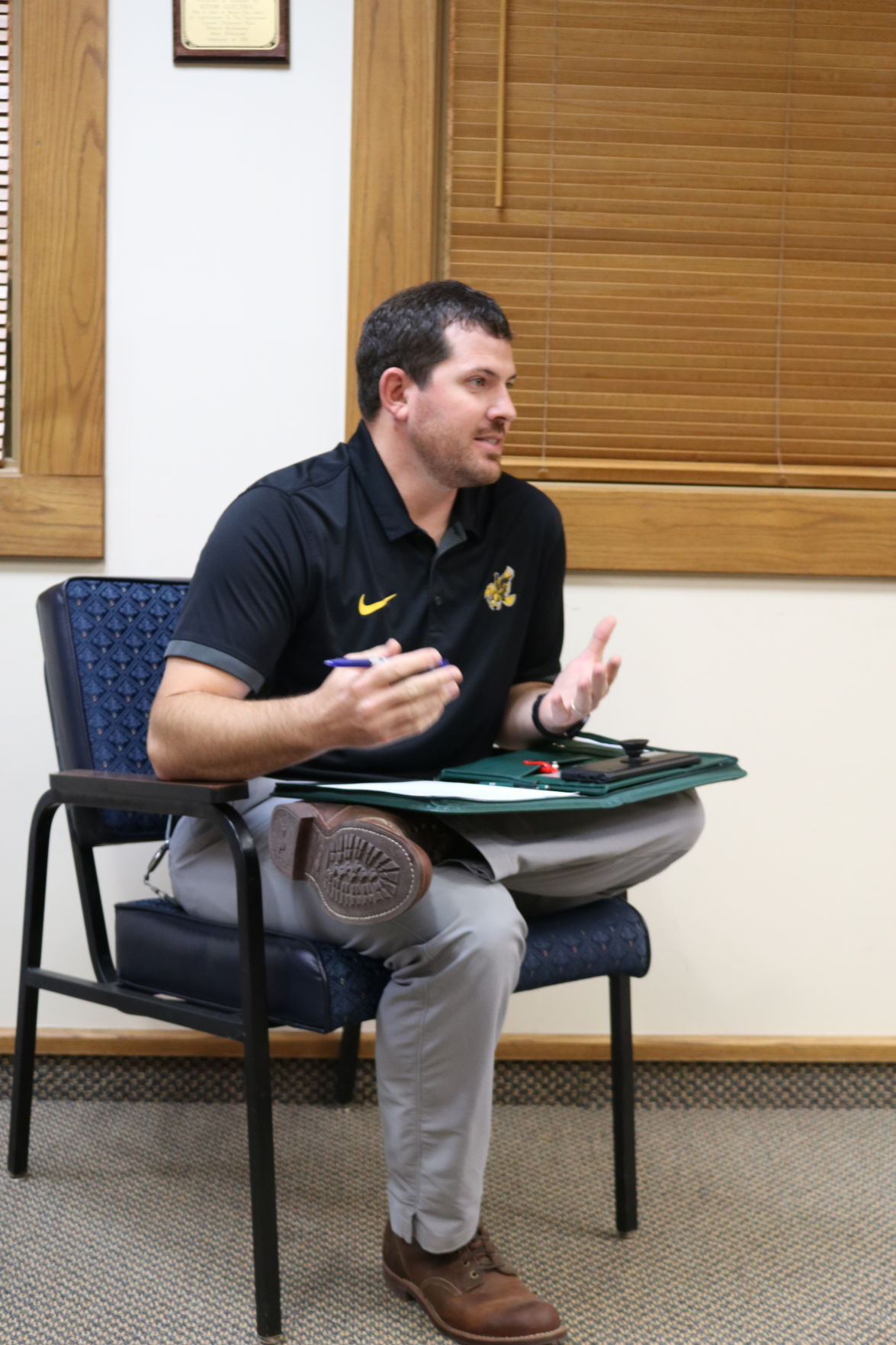 On Sept. 3, Hancock County Supervisors unanimously approved a Nov. 2 election referendum to provide a funding source for a new county maintenance shed in Britt, with an amount not to exceed $4.6 million.

To pass, a 60 percent “super majority” of county voters will need to sign off on the proposition for a loan agreement and issuance of general obligation bonds to finance constructing, furnishing, and equipping the public works facilities.

Supervisors made no decision on whether to spread the funds over 10, 12, or 15 years, which are options they settled on with Speer Financial advisors.

Maggie Burger of Speer Financial estimated, “for the shed piece only,” that the 10-year option could raise property taxes by about 48 cents per $1,000 valuation, the 12-year option by about 42 cents, and the 15 option around 35 cents. She noted that supervisors can go through public hearing processes and add other projects such as courthouse and parking lot updates, law enforcement center hearing and cooling replacement, and a new communications tower at the time(s) of their choosing.

“I think people in the public are aware we need an upgrade,” said supervisor Sis Greiman.

Burger and the resolution cited that an estimated cost for the project came in at $5.2 million. There are still concerns on costs of supplies and construction, particularly if the project is delayed. Purvis noted the rising price of steel. However, county officials feel there is also an ability to infuse cash into the project as necessary.

“If you cannot do the work next summer and have to wait a year, you will not have to go back to the voters,” Burger said. “You cannot lock in interest rates under that scenario, not until you actually sell the bonds.”

Burger noted that then it would be two years until most of the funds needed to be spent, noting that the county should have the ability to spend a 10-percent-of-funds benchmark after six months. She also noted that the bonds will have a call feature that kicks in after seven years under the 10-year scenario, eight years after a 12-year plan, and nine years under a 15-year spread.

Purvis said the new facility on the northeast edge of Britt will replace the existing Britt maintenance shed location, which originated in 1938. The shed construction could begin as early as spring 2022, dependent on funding.

Eric Krahenbuhl gets down to business in Mitchell

Since the 1980s, Eric Krahenbuhl has been under the hood of whatever vehicle is sitting in his driveway. His hard work has led him from a gold…

For fifth grade teacher Chelsea Ritter, save for one classroom, she could not be any farther from Osage Community High School’s front door. It…

SMACK Packs have arrived in the Osage School District, and Angie Gansen is glad they are here.