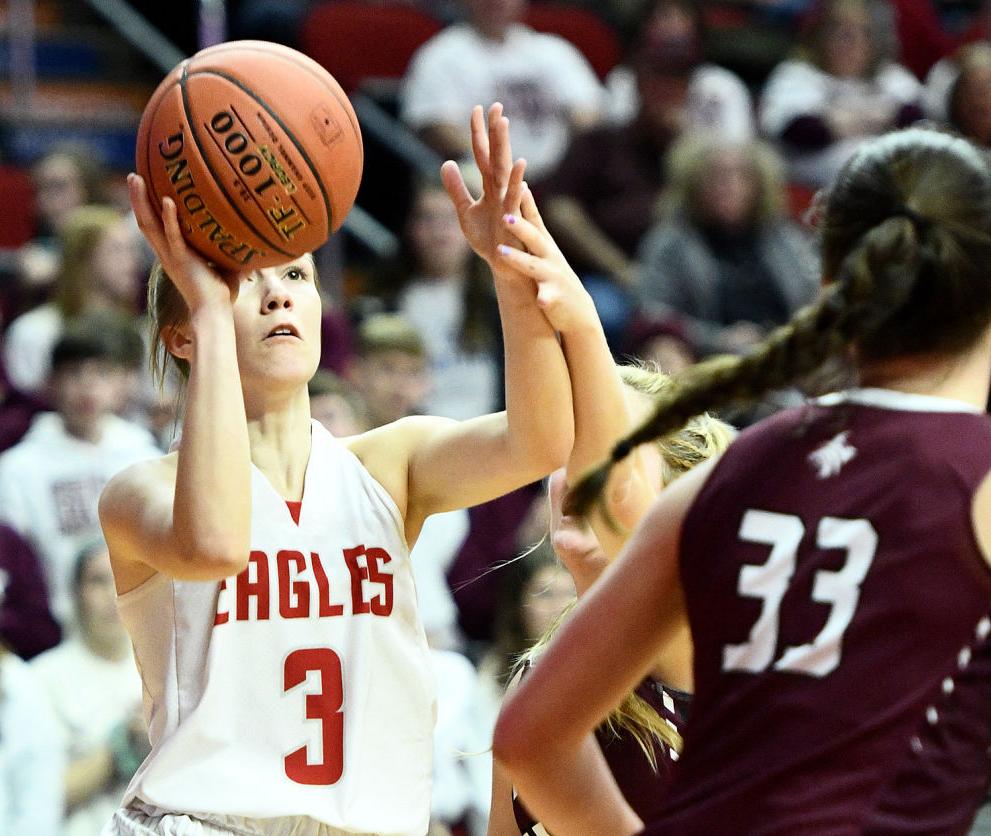 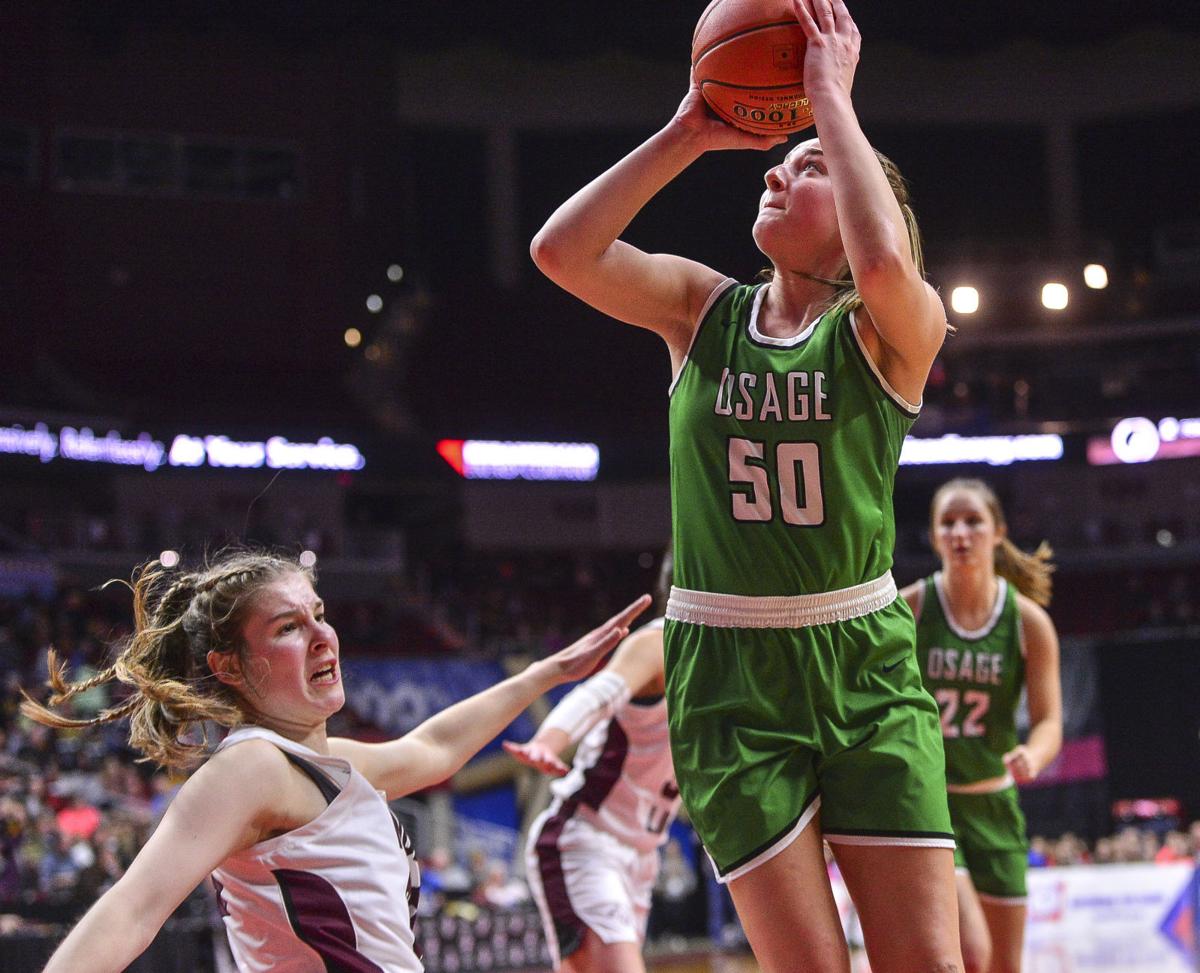 Last winter was a fun season for fans of North Iowa girls' basketball. The area had multiple teams make the trip to Des Moines to play in the state tournament.

This season, many of those same teams are looking to make a return to Wells Fargo Arena. Expectations are high within the program, and the Iowa Girls High School Athletic Union preseason rankings reflects why those expectations are high.

The North Iowa Bulls will continue to host home games with spectators in attendance, the team announced on Wednesday, after receiving permissi…

The Newman Catholic boys' basketball team has the potential to make some noise on the court this season.

Armed with three returning starters and a new head coach, the Newman Catholic girls' basketball team is excited to get rolling. 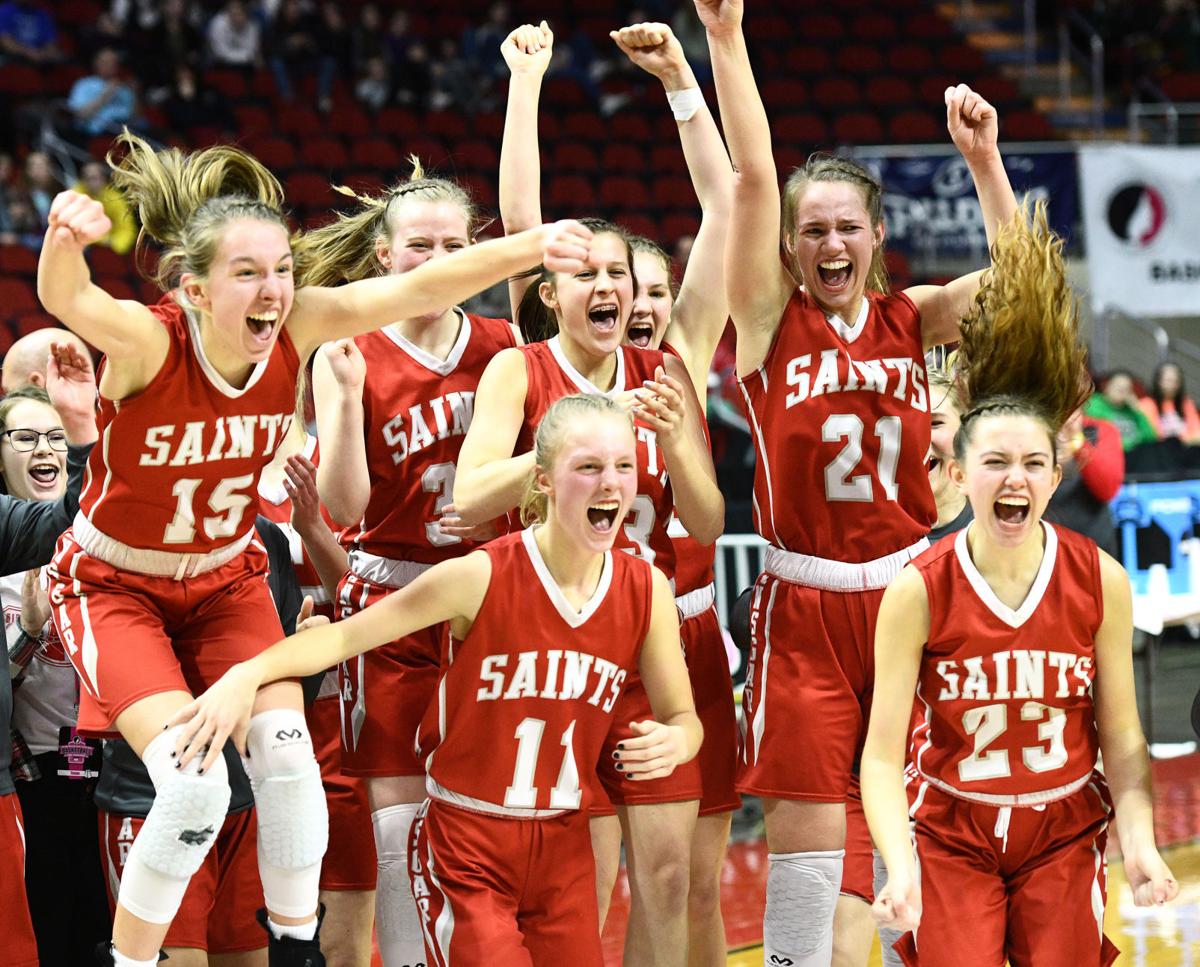 St. Ansgar celebrates its 51-46 win over Montezuma in Class 1A first-round action of the Iowa girls basketball championships March 4 at the Wells Fargo Arena in Des Moines.