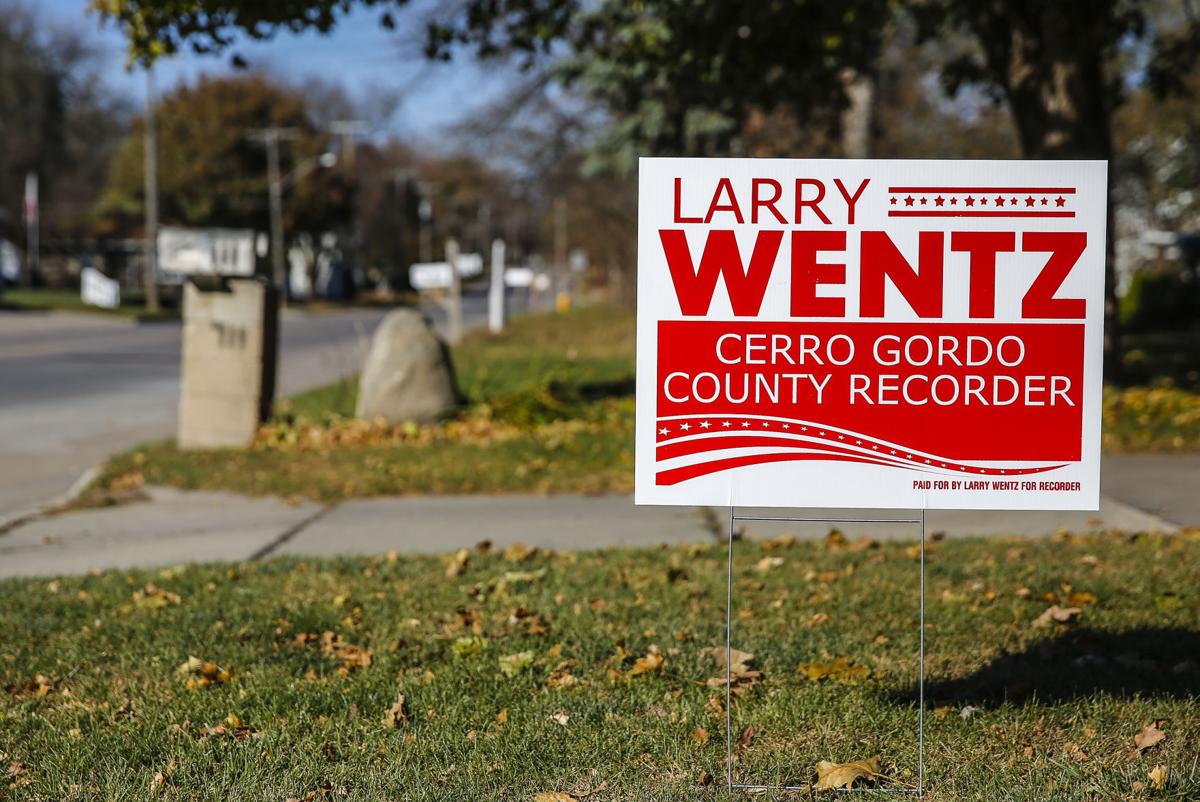 A sign for Larry Wentz III, the Republican nominee for Cerro Gordo County Recorder, is seen on North Kentucky Avenue in Mason City on Wednesday. 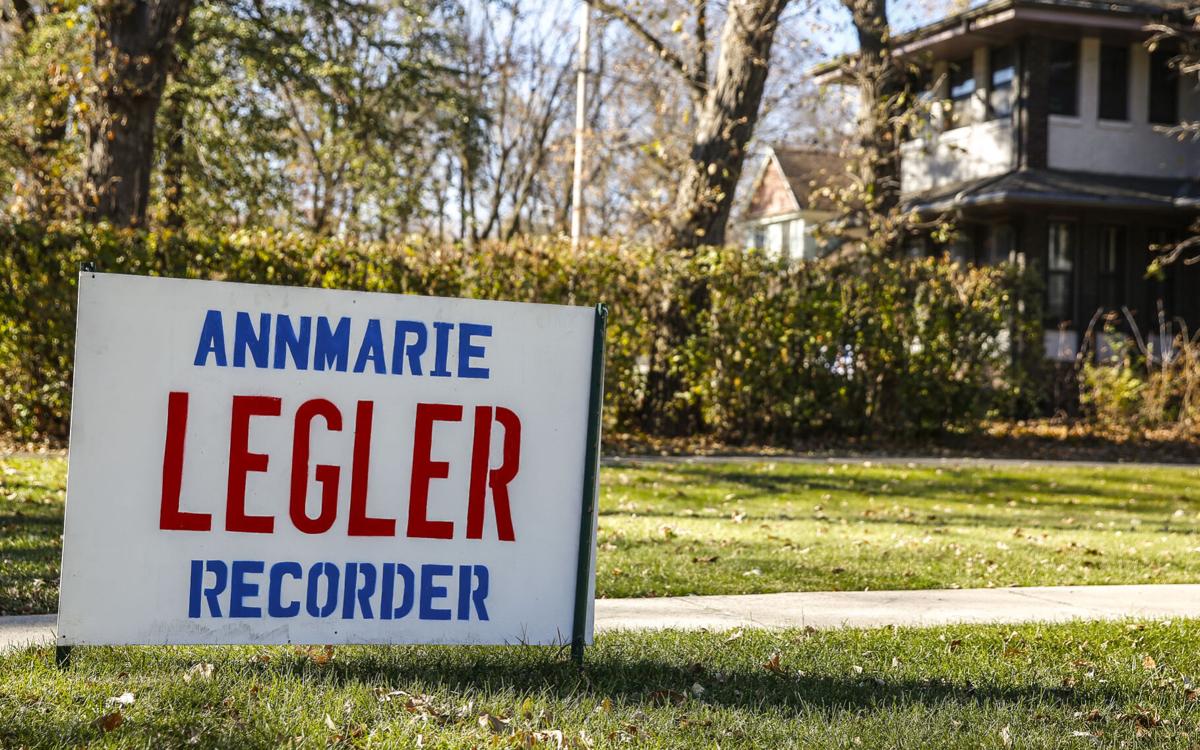 A sign for AnnMarie Legler, the Democratic nominee for Cerro Gordo County Recorder, is seen on East State Street in Mason City on Wednesday.

If someone were to drive down South Federal Avenue in Mason City, it wouldn't take them a long time at all to see signage for the Cerro Gordo County recorder's race. In addition to the dozens of yard signs, both candidates, AnnMarie Legler and Larry Wentz III, have taken out billboard ads. They're not flashy by any means but they stand above much of the other electoral material dotting the road.

On top of that, Wentz III, the Republican nominee, and Legler, the Democratic nominee, have each done events for their local parties. So even during the pandemic, they've put themselves out there as best as they can.

To maintain an online presence, both candidates have Facebook pages where they post regularly about what makes them most qualified for the job.

And explaining that last part is important as recorder is a bit of an oddity for an elected position. There's no real policymaking or legislating to it. Each county recorder's office is fairly limited by Iowa Code in terms of what it can do. It's enough of an oddity on the ballot that both Legler and Wentz III aren't entirely sure why it's an elected position.

"I think a lot of people feel it shouldn’t be an elected position at the county level because there’s not a lot of things we can change," said Legler, a lifelong Mason City resident and current recorder's office staff member. Wentz III, who serves on the Rockwell City Council and has data experience with H&R Block and Mercy One, agreed.

"It really is not a political position in my opinion. I’ve never understood why this one’s on the ballot," he said.

Still, the two are looking for ways to differentiate themselves in one of the few countywide competitive races.

Legler emphasizes experience and the 13 years she's worked for the county.

"My motto is that experience matters. I can come in, move in and make a smooth transition out of this," she said before talking about the importance of being detail-oriented. "You have to make sure that i's are dotted and t’s are crossed," Legler said.

Wentz III points to his ability to handle data. And how he tries to speak for the public when he can.

"People want to have a voice but they don’t know how to utilize that voice ... I want to make sure that the people that come to me hear that I have given them that voice," he said.

Education: High school with some college

Current employer: Vereco - with a contract assigned to MercyOne

The two also differ slightly about why they are running, although both involve former-Cerro Gordo County Recorder Colleen Pearce who served in the office for 30 years.

According to Wentz III, he got interested in running in part because it had been a long time since the seat was open.

"People want to know about this position because it hasn’t been contested in 30 years. People haven’t talked about it. It’s been generations since people have had to look at this position so it’s a lot of: What does the recorder do?" he said.

For Legler, a smart part of it is carrying on for Pearce. She's someone Legler spent a good deal of time working with.

"I’ve learned a lot from her and I feel like I’m good at what I do," she said.

No matter who wins both of them also admit "I'll have big shoes to fill."

Iowa poll watchers: Who can be one, and what can they do?

Ingenious ways to earn income from your property

Ingenious ways to earn income from your property

Reasons opening a Health Savings Account (HSA) will save you

Reasons opening a Health Savings Account (HSA) will save you

ON THE TRAIL AGAIN: Theresa Greenfield is back on the campaign trail.

With 26 of 26 precincts reporting, as of 11:45 p.m., AnnMarie Legler has defeated Larry Wentz III in the Cerro Gordo County Recorder's race by…

Human remains have been found inside a car belonging to Ethan Kazmerzak, a Hampton man who has been missing since 2013.

A sign for Larry Wentz III, the Republican nominee for Cerro Gordo County Recorder, is seen on North Kentucky Avenue in Mason City on Wednesday.

A sign for AnnMarie Legler, the Democratic nominee for Cerro Gordo County Recorder, is seen on East State Street in Mason City on Wednesday. 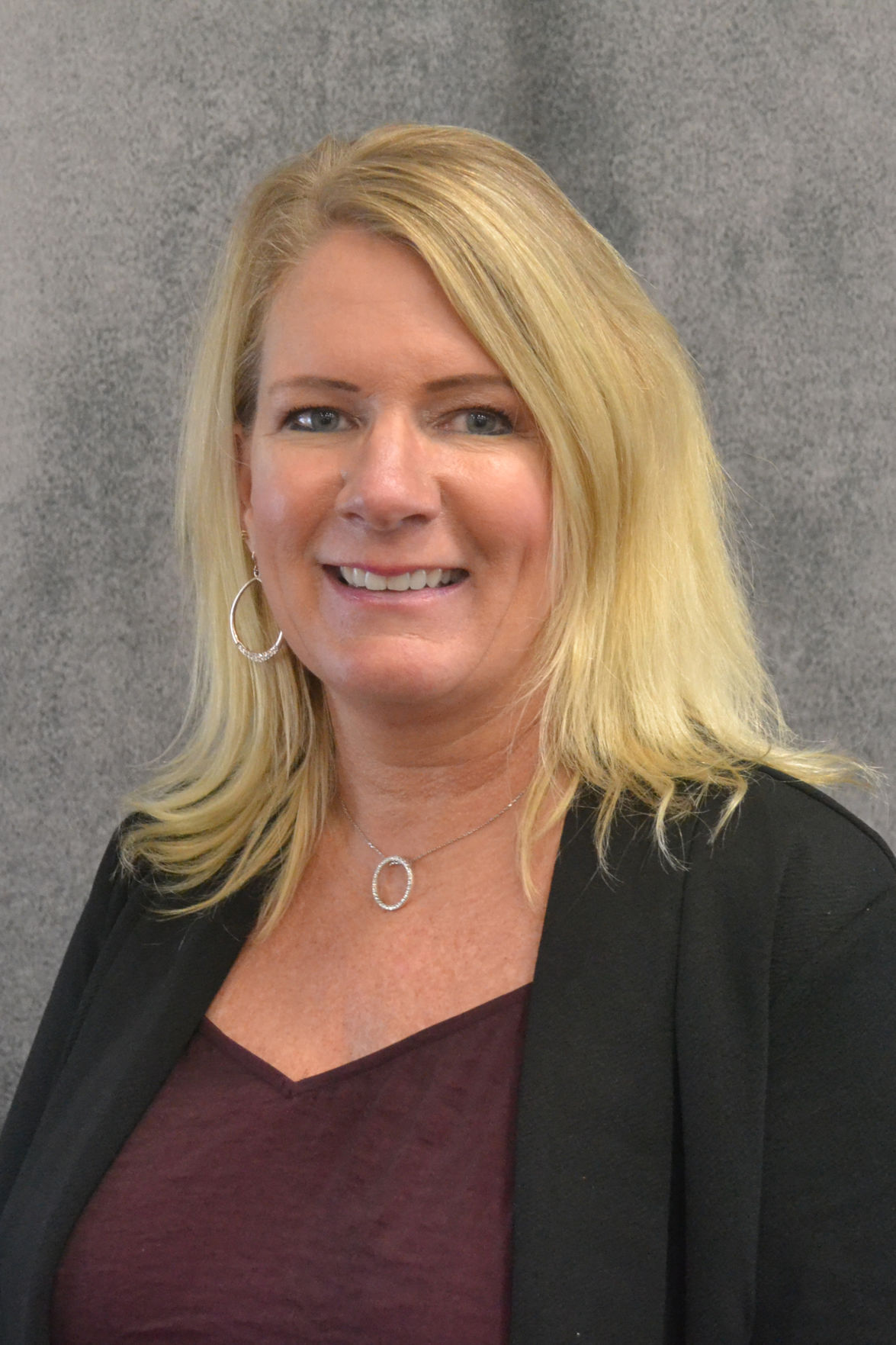 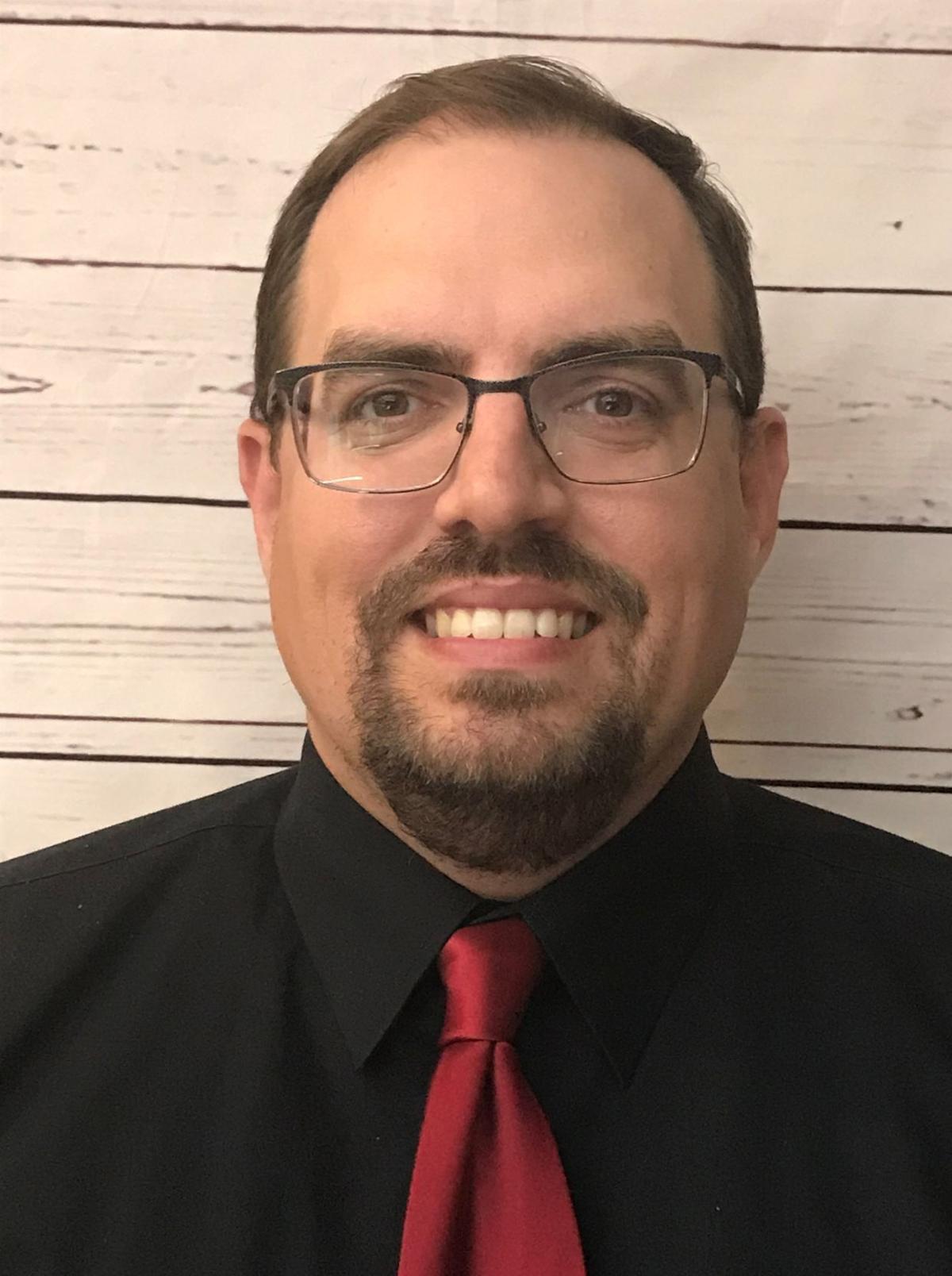