When Larry Sounalath opens up Pad Thai Express in Southbridge Mall on Thursday, the long-time Mason City resident achieves a dream he'd been working toward for 30 years.

Sounalath, 51, had spent most of the past three decades in the restaurant business in the Midwest, but frequently as just a cook. Often that work was done on shorter-term contracts that put him in the Chinese department at the Charles City in 2002 or, more recently, in Lake Geneva, Wisconsin. One of the longest bids was five years working at Baan Thai in Leavenworth, Kansas.

"I'd just go back and forth between part time and full," Sounalath said. The first was Dr. Food, a Chinese restaurant in Algona that Sounalath worked at around 1990. "It was the first name I wanted to put for here but it’s okay," he said.

Instead he opted for Pad Thai Express to emphasize his focus on dishes from Thailand.

Though Sounalath is originally from Vientiane, Laos, he said that some of his favorite things to cook are Thai food along with Chinese, Japanese and Korean. In particular, he delights in any fried rice or noodle dishes.

The menu itself reflects that diversity of interests. It's a hybrid of Thai and Chinese with options such as curry noodles and mango fried rice making common cause with sweet and sour chicken.

According to Sounalath, everything the latest addition to Southbridge offers is homemade and fresh. "I start about 9:30 every day because we open at 11 so I have to get everything fresh and right on time," he said. In particular, the noodles for the pad thai take some time to soak before they can be used.

When Sounalath got back to Mason City from Lake Geneva, he spent a good deal of time looking for a place to open up a new restaurant of his own.

When he finally settled, he settled on Southbridge. And there was some good will behind that decision.

"I want to try to bring people in," Sounalath said. "Right now we need more restaurants and more stores to come to bring the people back to the mall."

According to him, that choice is already paying off. Sounalath said that without any advertising at all, the restaurant has seen steady traffic since it opened up for samples this past Thursday. He's pretty happy about that.

He and his wife are here. His family, including his parents, is here. Everybody is here. And now, after a lot of roaming, his restaurant is here, too.

Live monarch butterflies create unique display at Lime Creek Nature Center
Guebert: Ahead of her—and our—times a century ago
Skipper: Doesn't everybody make use of mailboxes?
Polls contradictory over Iowa Gov. Reynolds’ approval rating for pandemic management
Cyclists treated to a night on the town

So when is Birdsall's returning?

The vaunted Mason City ice cream establishment aims to be reopened in a matter of weeks.

The aim for restaurant is to offer more than 55 frozen pizza options to residents of Charles City, Mason City, New Hampton and beyond.

Clear Lake native shares fruits of labor with others

Lucas Ashland has been donating fresh garden vegetables to the Community Kitchen of North Iowa in Mason City this summer.

In North Iowa, school cancellations, delays and early outs related to weather aren’t uncommon. Most of the time, the weather has to do with ex…

The donation was unanimously approved by the county board of supervisors on Tuesday morning.

A roundup of campaign news items of interest for Tuesday, August 25, 2020:

A First Citizens Bank employee is one of four Outstanding Young Iowan Award recipients from the Junior Chamber International of Iowa (JCI Iowa) this year.

Mason City man arrested for felony burglary while out on bail

A North Iowa man was arrested Tuesday morning and charged with second-degree theft for apparently being in possession of a stolen vehicle.

States with the largest tax burden

How PPP Rules for Small Businesses Have Changed This Time Around

How PPP Rules for Small Businesses Have Changed This Time Around 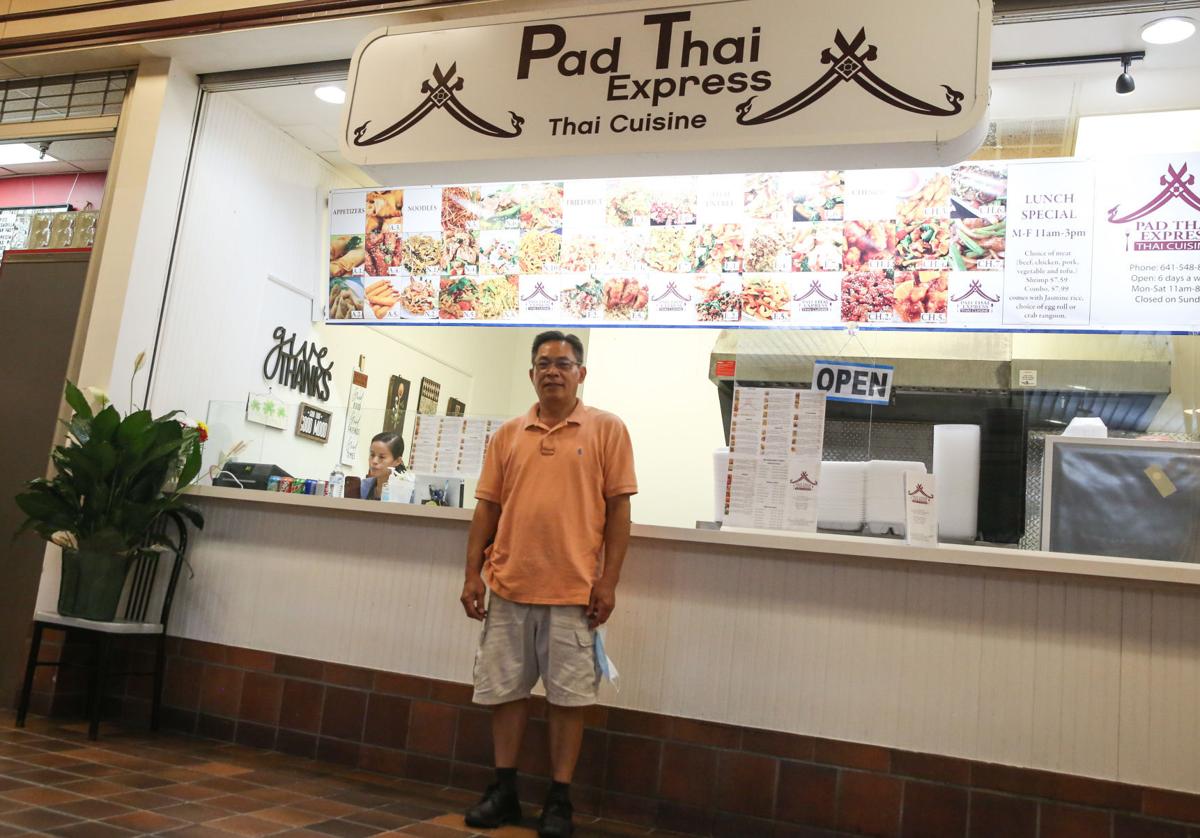 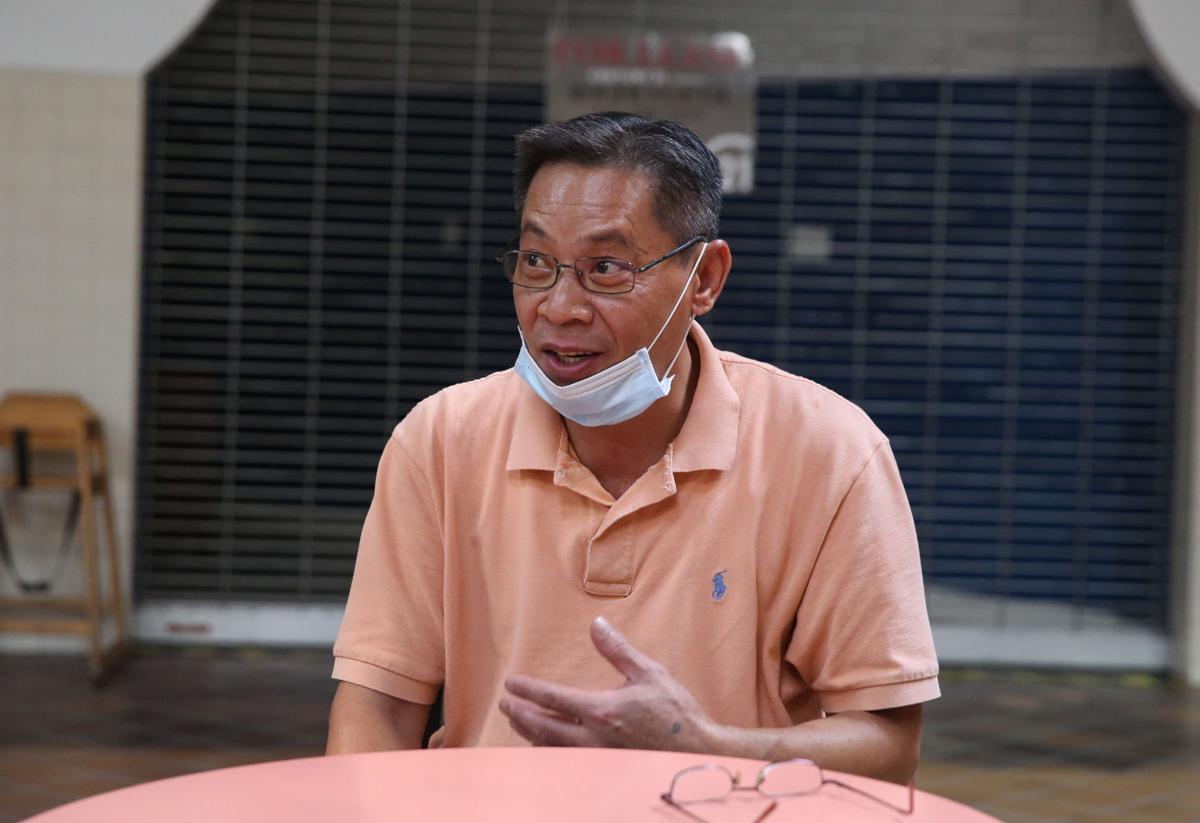 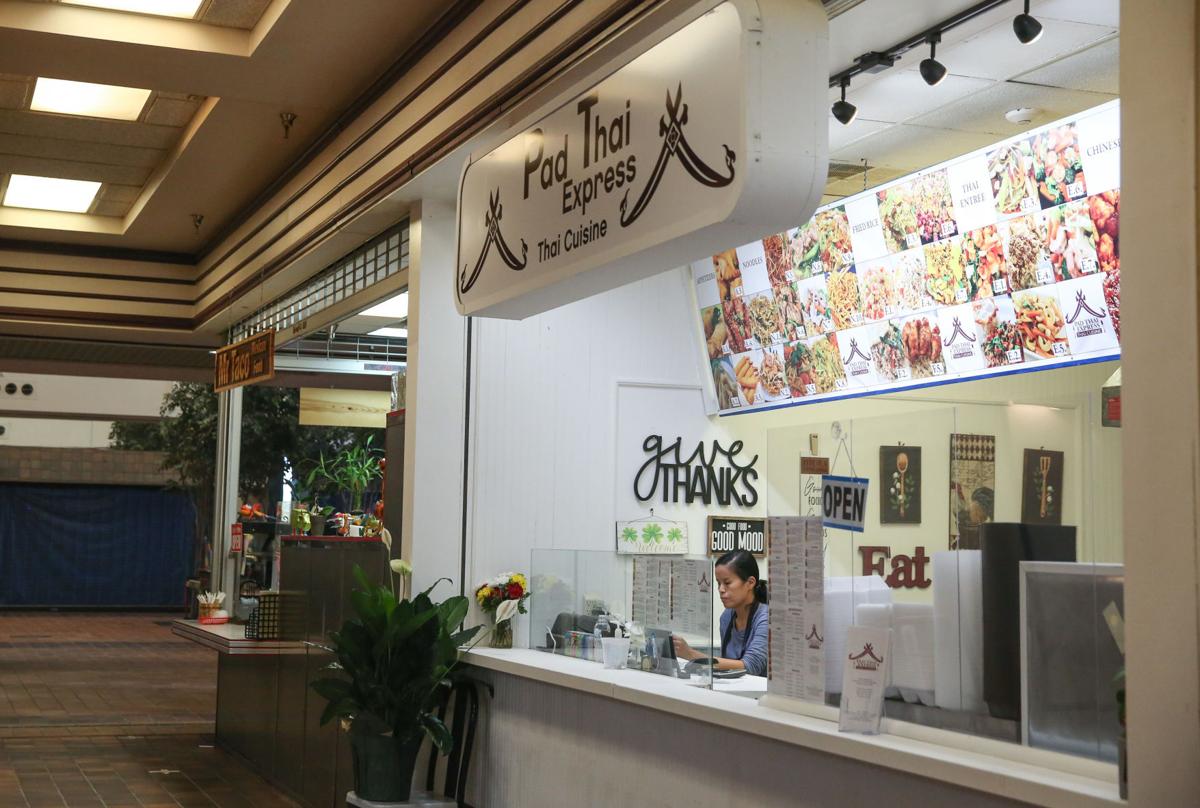