Local radio host and businessman Jay Brooks has a trip to Okoboji to thank for inspiring his new venture.

While there, Brooks said that he had a chance to do some recreational ax-throwing and he took it. When his wife, Deb, had her own axe-throwing experience in Des Moines the idea for a similar business in North Iowa was bolstered.

"After the first time I did it, I said: I'm going to open one of these up," Brooks said.

By no later than Jan. 16, Brooks will open up Country Axe in the east side of the mall.

According to Brooks, who anchors a show on 98.7 FM Kiss Country, the recreational spot will have six lanes open for patrons to test their aim.

In addition to the spots for slinging axes, Brooks said that folks who show up will be able to grab a beer and, occasionally, catch a country artist passing through town.

"That's the biggest misconception, that it's going to just be axes and alcohol," Brooks said of what the venue will have to offer and what people think of when they think of ax-throwing.

Over the course of the past two years, ax-throwing has grown in popularity to the point that the Associated Press has called it a "nationwide trend" and NBC News said that the activity had supplanted bowling.

Though there isn't a single, reliable, number for how many ax-throwing venues there are in the country, one company single company called "Bad Axe Throwing" has more than 40 locations across the United States and Canada.

The World Axe Throwing League, which runs year long and is covered on ESPN, has a foothold in North America as well as South America, Africa, Europe, Asia and Australia.

On a roll across the river: Maine woman travels from LeClaire to Port Byron while balancing on a log

The way it works, competitively, is not unlike darts. The closer a person's axe gets to the bullseye, the better.

But because axes are involved, there are a few more safety precautions to take.

At Country Axe, Brooks said that there will be fencing between lanes and only people 18 and older will be able to throw (customers will also need to sign a waiver and be coached beforehand). And to make it official, Brooks said he's getting his supply of axes straight from the World Axe Throwing League.

Once things are fully operational, Brooks plans to take reservations for one-hour sessions and host league nights along with college nights and office nights.

As for why he decided to locate in Southbridge Mall, Brooks said part of it was a cost thing but that he also wanted to be a part of the ongoing excitement.

Audience gets a front-row seat to lumberjack show

Where: Southbridge Mall (east side)

Opening: No later than Jan. 16

Chris' Kettle Corn is set to open in the Southbridge Mall on February 1 and 2 for a test run and then have its grand opening on February 8. 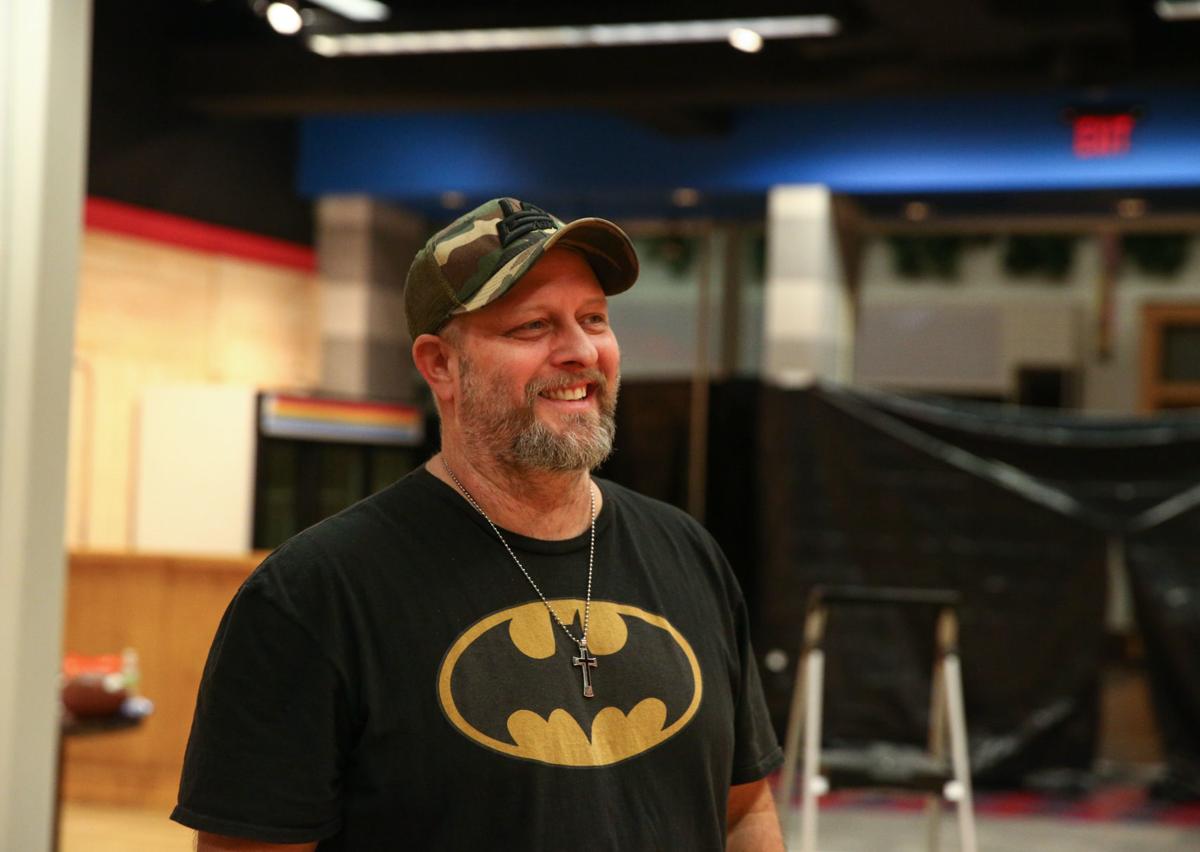 Country Axe owner Jay Brooks talks about the progress he's made in getting the recreational business ready to open. He plans to open to the public in early- to mid-January. 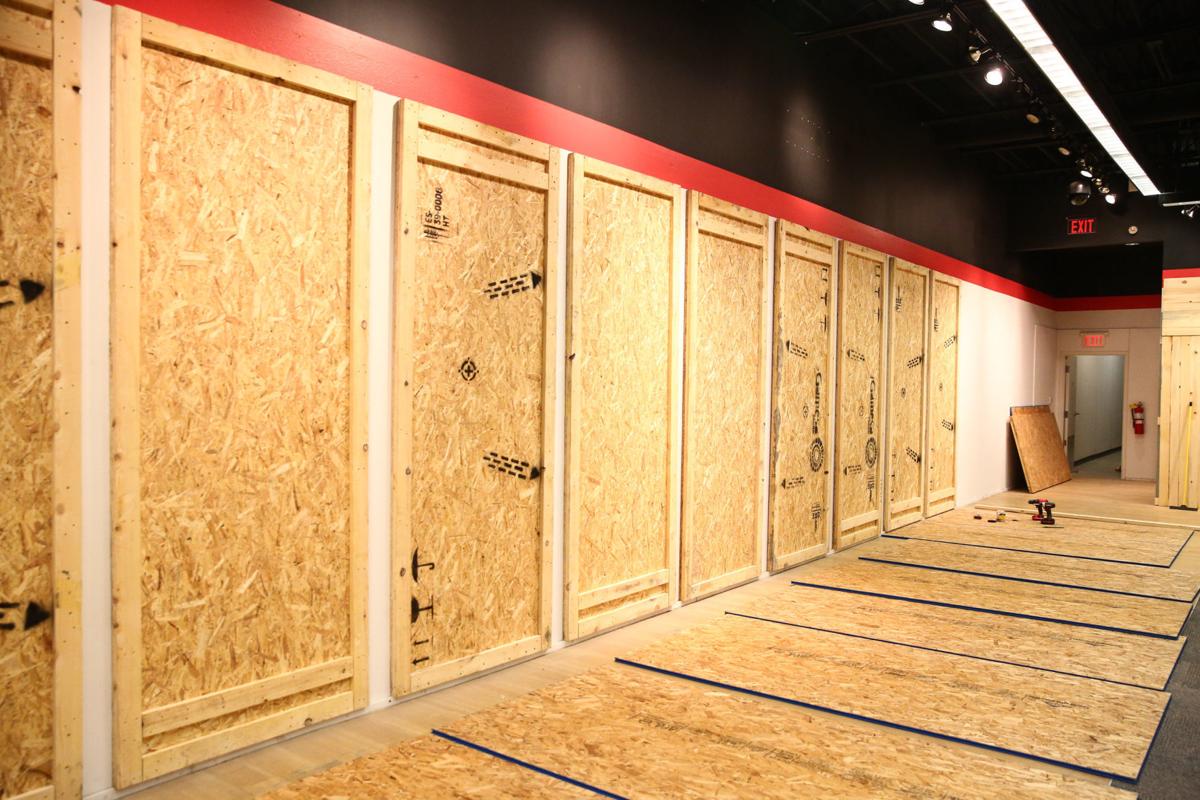 Construction is underway at Country Axe, located in Southbridge Mall. Owner Jay Brooks says he plans to open to the public in early- to mid-January. 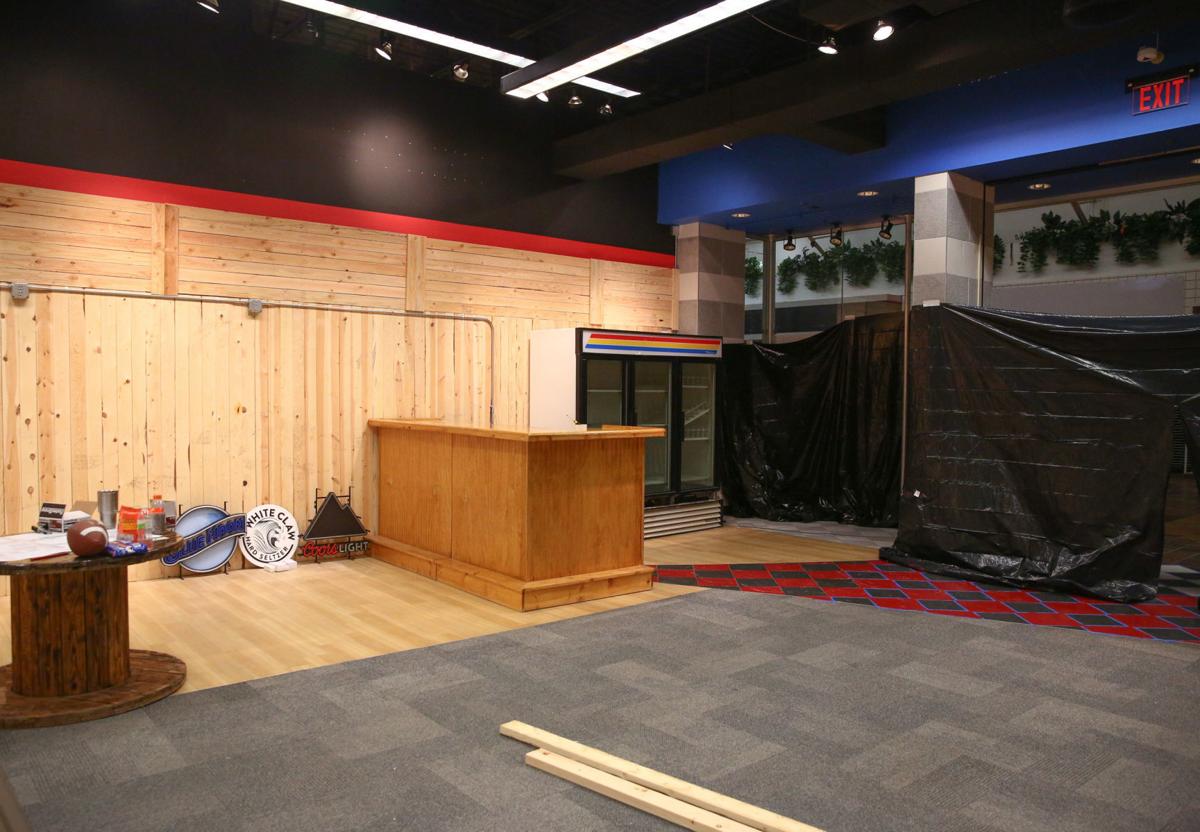 Construction is underway at Country Axe, located in Southbridge Mall. Owner Jay Brooks says he plans to open to the public in early- to mid-January. Soft drinks and beer will be available for purchase, and patrons are welcome bring in food from neighboring establishments.