For the past two-plus years, the federal government has doled out more than $10.8 billion in "Airport Improvement Program" grants to more than 2,000 airports across the country for the purpose of improving safety and infrastructure.

And Mason City's airport is one of the ones to benefit from the ongoing program.

Friday morning, U.S. Secretary of Transportation Elaine Chao announced that in the $177.8 million that has gone, and will go, to Iowa airports, the Mason City Airport will receive some $3 million for taxiway work.

It's not the first time the Mason City Municipal Airport has received money from the program.

Back in August, the Mason City Municipal Airport received almost $300,000 in funding, made possible by AIP grants, to construct hangar taxiline grading and upgrade the terminal and roadway lighting at the airport.

According to Mason City Airport Operations Supervisor David Sims, airport officials weren't sure if they would actually be awarded for the project or not.

He said the primary purpose for the taxiway relocation is to expand the aircraft parking apron. "Right now it’s restricted for space," Sims said. He then added that they're still early on in the process for the relocation.

In her announcement, Chao said that such grants are necessary to "keep pace with the wear and tear on our nation’s airports" which she pointed to by mentioning that airline traffic is on the rise as of late.

According to Chao, about half of AIP funding goes toward constructing or rehabilitating runways, taxiways, and aprons.

Based on stats maintained by the Federal Aviation Administration, aviation accounts for more than 5% of America's Gross Domestic Product.

Current Operations Manager David Sims will take over on December 9.

The money is meant to replace lost revenue resulting from the sharp decline in passenger traffic and other airport business.

Too much? Not enough?

B-29 Superfortress 'Doc' offers a trip back in time

As demand for air travel grows, this administration, through the U.S. Department of Transportation, is partnering with state and local governm…

The West Hancock football team capped off its historic run to the Class A high school football championship Thursday with a 21-17 win over Grundy Center at the UNI-Dome in Cedar Falls.

Mason City continues to outpace other cities in the state such as Ames and Dubuque. 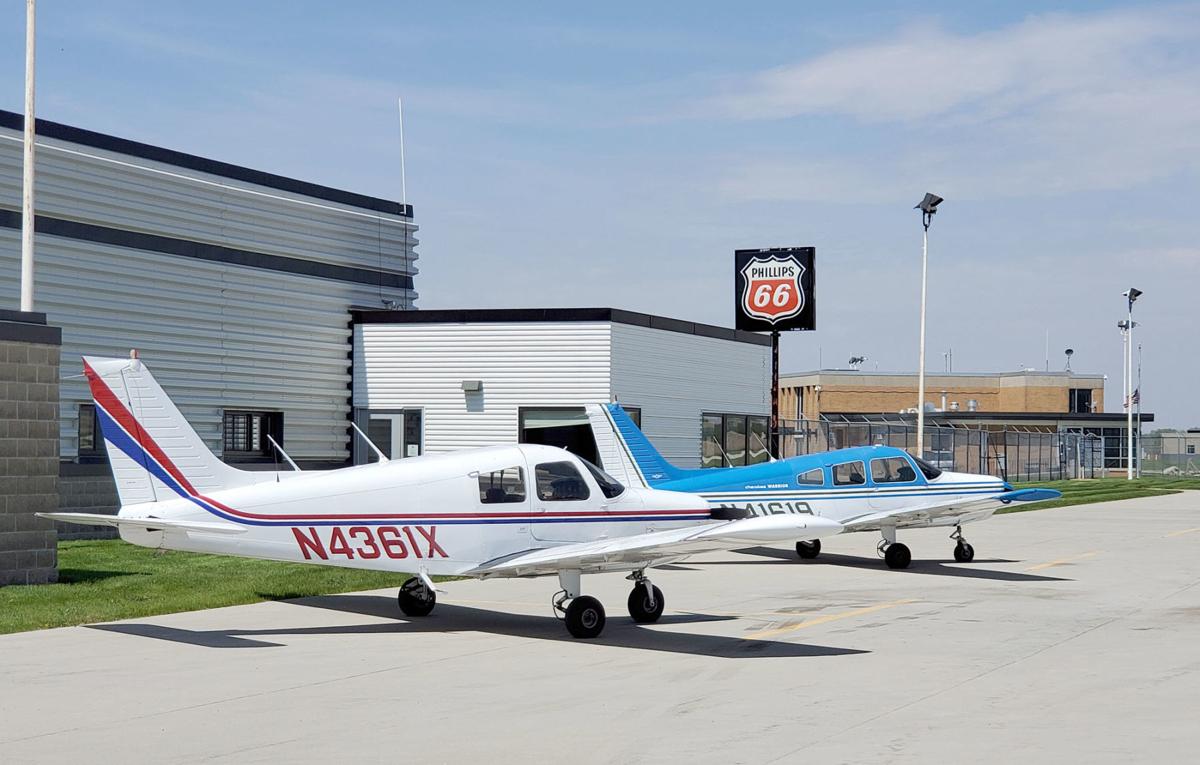