On Dec. 15, a serial derecho ripped through parts of Iowa, leaving a path of devastation behind. But one of the hardest-hit communities in North Iowa was Rudd in Floyd County.

About 15 miles east of Mason City, Rudd was brutalized by the derecho, with houses torn apart and the local library and historical museum left nearly unrecognizable.

Tanks Bar and Grill, a popular restaurant in Rudd, received its fair share of damage too.

"We lost a quarter of our roof, which led to water damage inside," Tanks Bar and Grill manager Morgan Larson said. "We had to replace ceiling tiles, insulation and part of a wall."

The damage led to Tanks Bar and Grill being closed for nearly an entire month, and it may have been longer if community members didn't step up to help fix the damage.

Rick Jensen, of Jensen's New and Old Construction, volunteered to fix the damaged part of the roof, and Codey Fox, the owner of Fox Construction, repaired all the damage sustained inside the restaurant for Larson and Tanks Bar and Grill owner Susan Flores.

"Both of them dropped everything for us to come help so we could reopen as soon as possible," Larson said.

It wasn't just Tanks that North Iowa residents rallied behind. Community members sprung into action to assist the entire town.

The day following the derecho, hundreds of people could be seen in the streets of Rudd, cleaning up debris and handing out water and food to those impacted by the storm.

After a night of extreme weather, North Iowans are coming together to lend a hand.

The Rudd Public Library, which was partially collapsed, has received over $11,000 in donations from over 123 people in an effort to reconstruct the building.

"It was really amazing to see not only our community, but so many surrounding towns come together for us too," Larson said. "I personally live in Rudd as well, and walking around, cleaning up, seeing just how many people came into town to help clean up everything in about day and a half, was amazing."

After 22 days, Tanks Bar and Grill opened once again, and Larson said that the community support they've received since has been a bit staggering.

"It’s been awesome to be back up and running, seeing all the customers again," Larson said. "Our first weekend open was really busy. We’re so thankful for everyone that’s came in since we reopened."

If you're looking for a new book or a place to have a drink, a new hybrid bookstore in Charles City has you covered.

There are very few communities worldwide that can say they've been recognized as an Accredited Economic Development Organization, but on Thursday Charles City joined a select group that can.

What to know about the Mason City Airport expansion

The Mason City Municipal Airport is heading towards building a new terminal in 2022, what do you need to know about the upcoming project?

CORRECTION: This story has been changed to reflect the exact nature of the partnership between Genesis and MercyOne.

Clear Lake's Fairfield by Marriott hotel to open on Friday

Clear Lake's much anticipated Fairfield by Marriott hotel is set to open on Friday after a six month delay.

Java 18, a coffee shop in Garner, is renting out space in the Clear Lake Wellness Center. 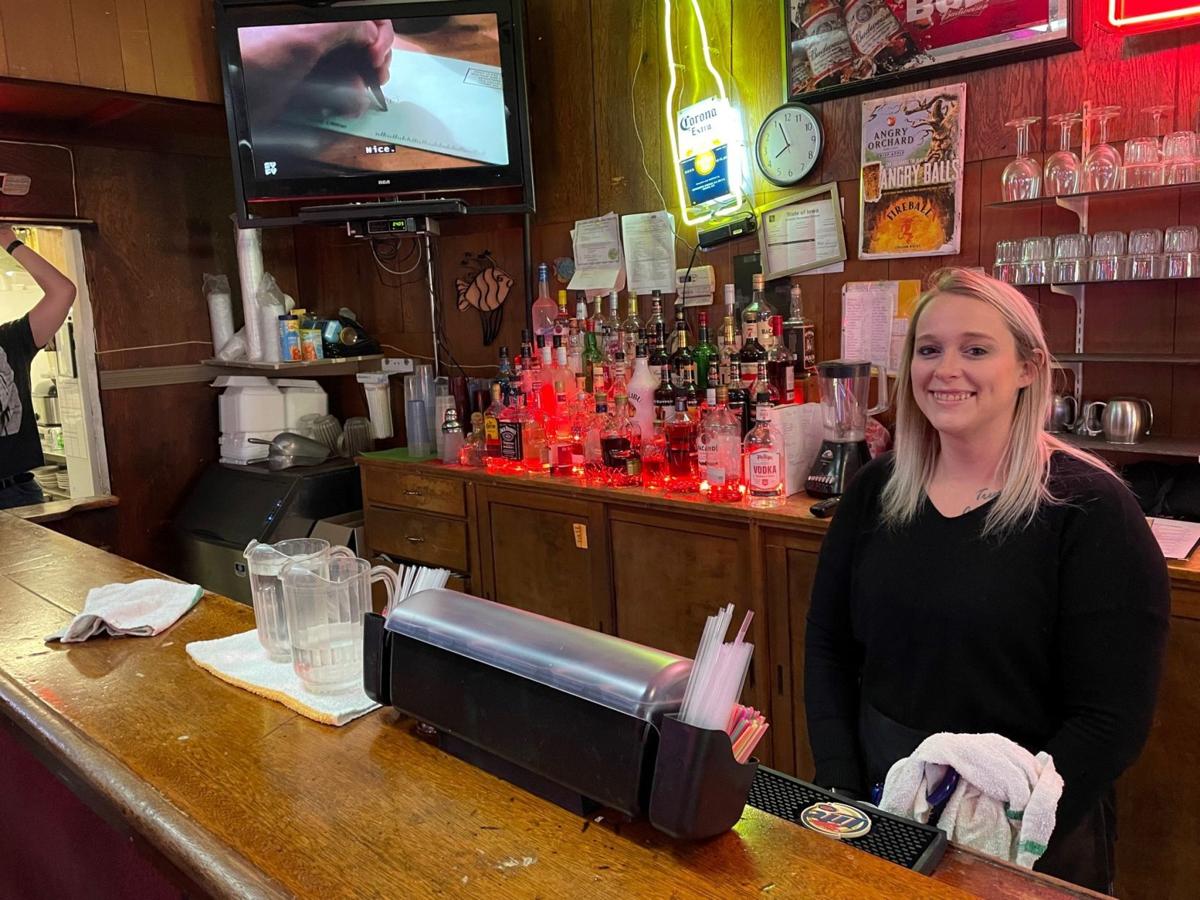 Tanks Bar and Grill manager Morgan Larson behind the bar. 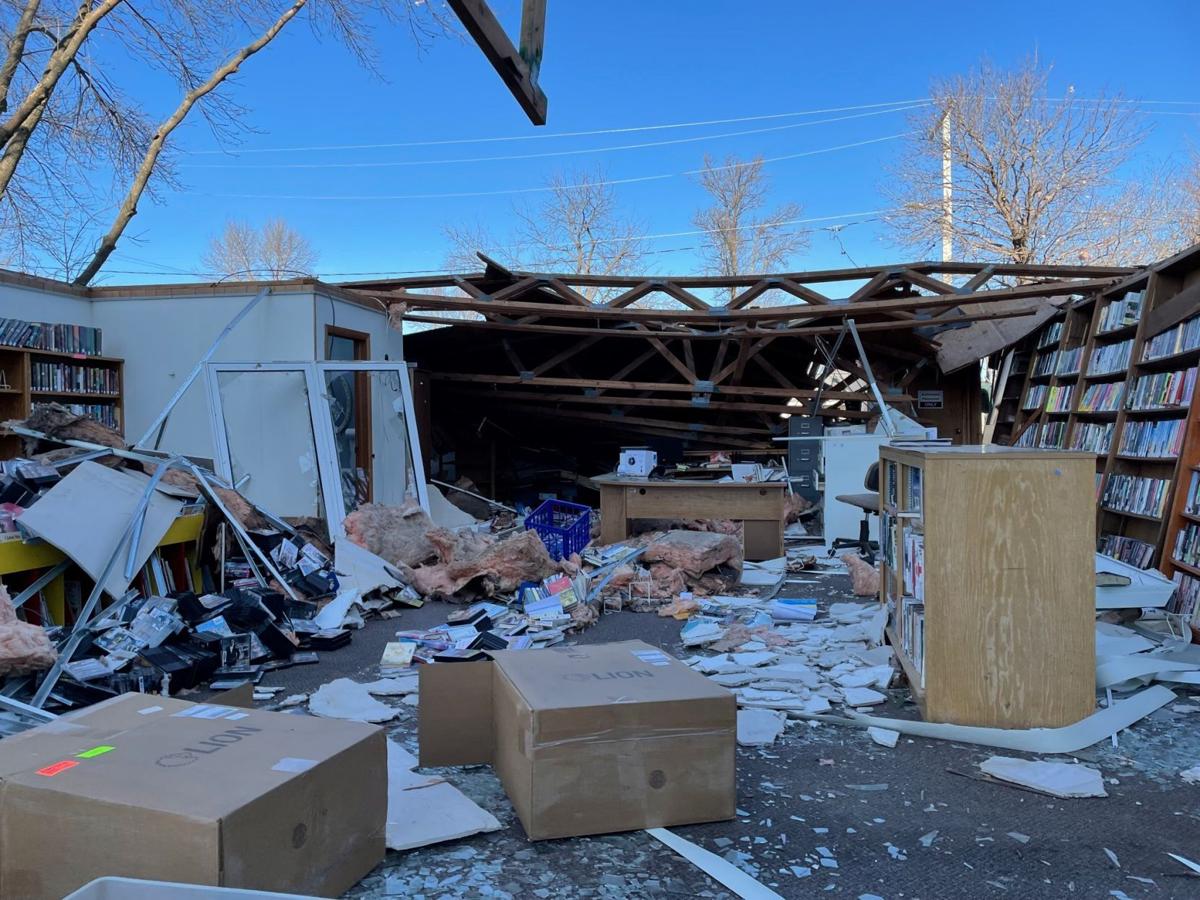 Damage to the inside of the Rudd Public Library. 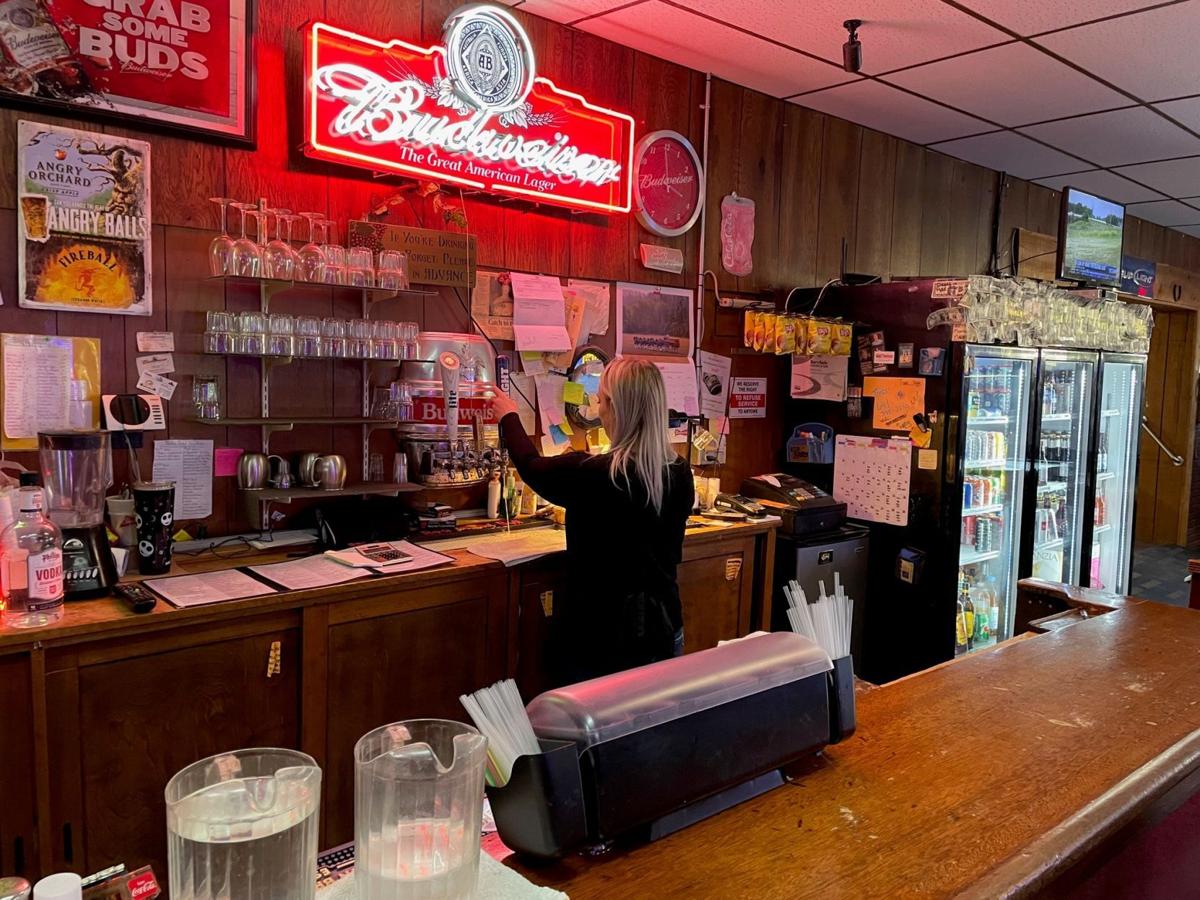 Tanks Bar and Grill manager Morgan Larson pours a drink for a customer. 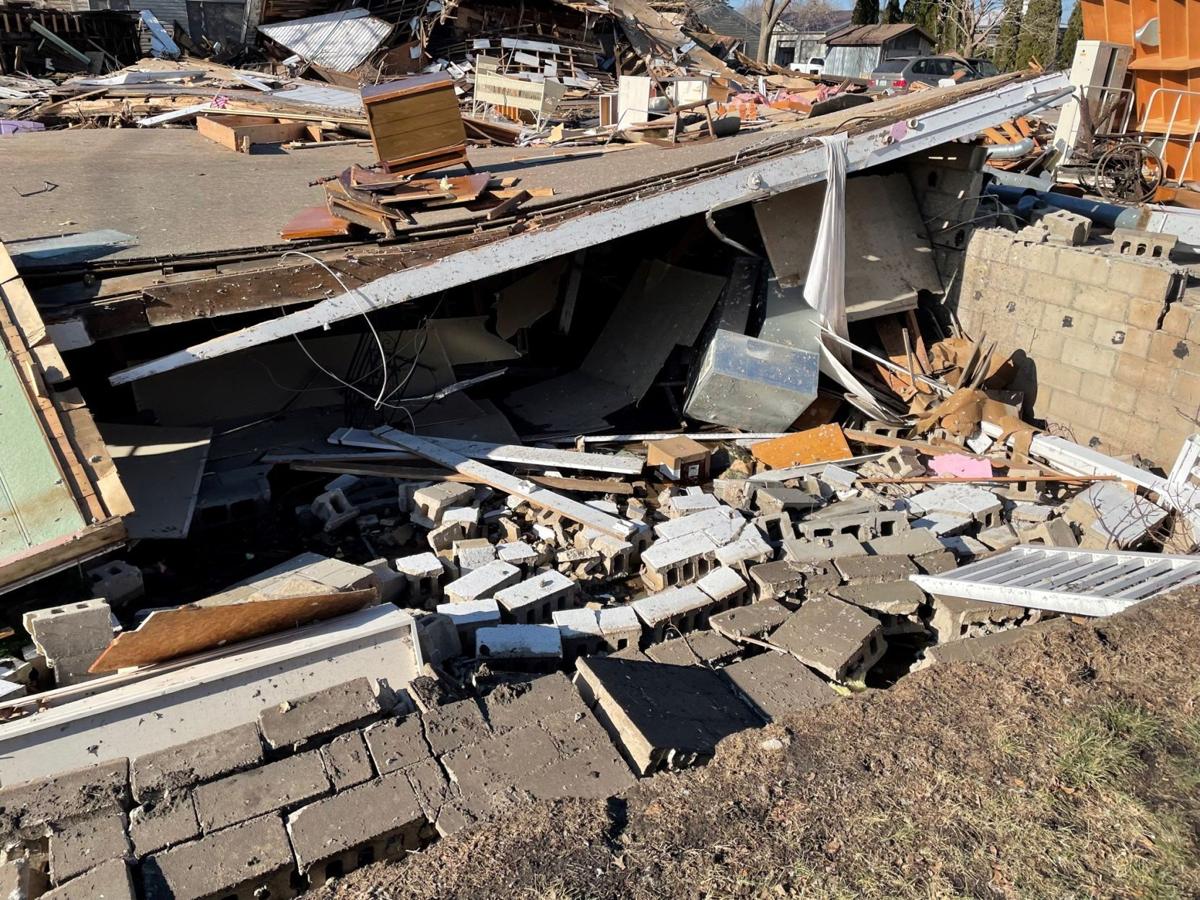 Damage sustained in Rudd after a line of storms pushed through on Dec.15.