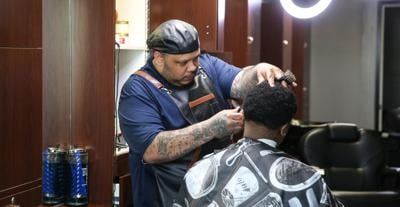 After a lifetime of haircuts, Mason City's Lee is handing over his shears

"I feel that for you to be a barber, you've got to be well rounded," Calaway said while tapering the sides and the back of a customer's hair "It’s a quick and easy way to get cleaned up," he said.

Being well-rounded to Calaway means being as adept at such high and tight military-style trims for men as he would be doing, say, a balayage style for women which has a steady gradation of "lightness" moving toward the ends of the hair. Calaway said that he owes that versatility to time spent at La'James College of Hairstyling in Mason City as well as the American College of Hairstyling in Des Moines for his barber's license.

"My instructor in barber school was a Navy man and he pounded us in those areas (high and tight styles). I used to hate the old military flattop (but) he pounded me with that for two weeks," Calaway said. He then shared that the instructor would throw away a student's razor guards if he caught them with one.

According to Calaway, the time in barber school helped him land that first gig taking over for Lee on East State Street in 2016. "I cut his grandson’s hair to show him what I wanted to do and he just gave me a key and said, ‘I retire. This boy can do it.’"

As for the newer venture, which Calaway opened near the start of April, he said that a client of his mentioned that their dad owned a space that could work and Calaway seized on the opportunity.

"I felt it was a great spot from the simple fact that I can see everything coming toward me while I’m working," he said. "And not only that, on the southside, you’ve got traffic from Pizza Ranch, the YMCA, Charlie Brown is right there, the dentist office, the bank."

While Calaway is all moved in and has been going strong for about a month, he made sure to point out that his store is by no means in its finished state yet. Upstairs, the location has a boutique called "Everything's Fashion" managed by Bianca Miles. Soon enough, Calaway said that that endeavor will be joined by a tanning salon his wife will run and nail technicians. His niece will also work at Kut$ by KZ, doing aesthetics work.

Part of Calaway's motivation for hiring family members is philosophical.

"I’m big on believing that everybody should work for themselves instead of working for a company. You make a better living for you and your children," he said. And he wants to try and help forge those familial connections between his customers as well, which is why he said he offers a father-son special. He wants parents more involved in their children's lives.

Calaway said that he welcomes them to his shop. Youth and adults. Men and women. Black people and white people. "In all aspects, I feel you’re not a real barber until you cut everybody’s hair: Men, women, children," he said.

"All workers benefit from strong unions whether you belong to a union or not."

Mason City Fire Department will host a retirement reception for Captain Jack Odegaard on Friday, May 7 from 2 to 4 p.m. at the fire station.

About halfway through the day on Tuesday, Kayzee Calaway had already seated around 24 kids in his chair for a free back-to-school haircut. 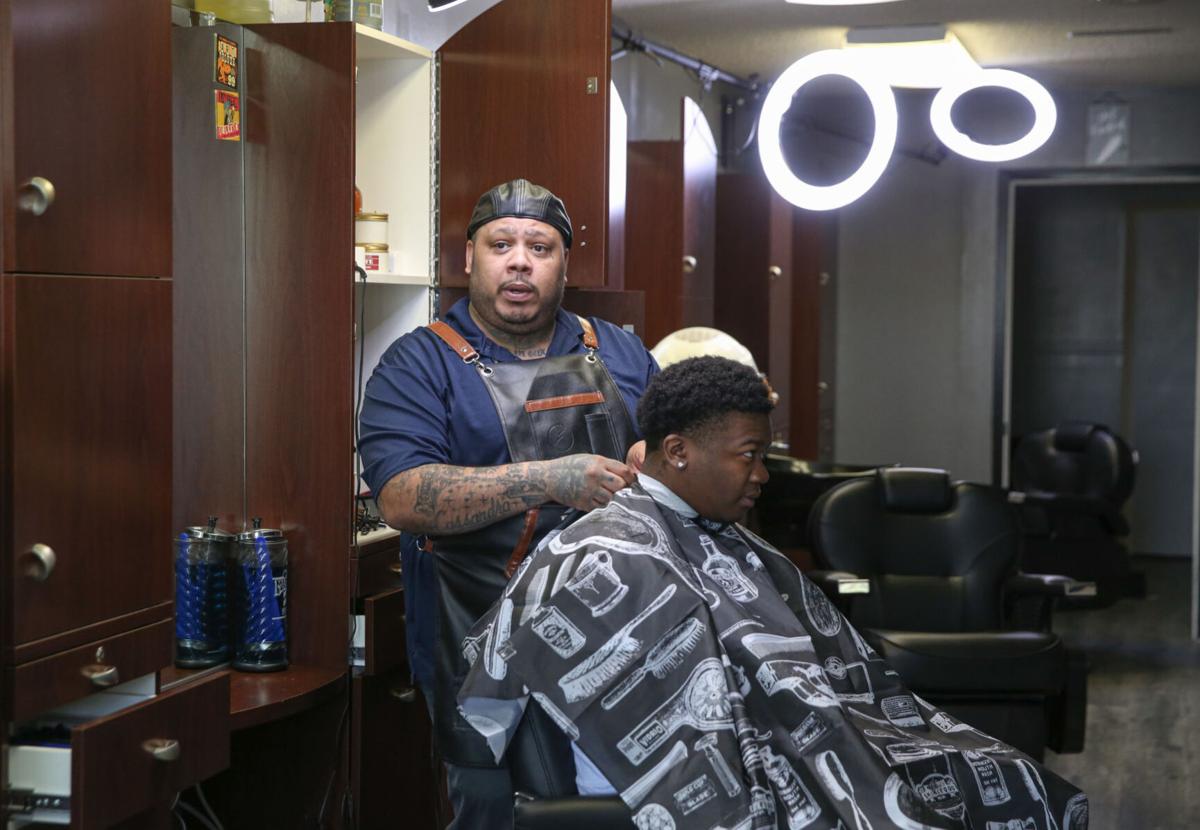 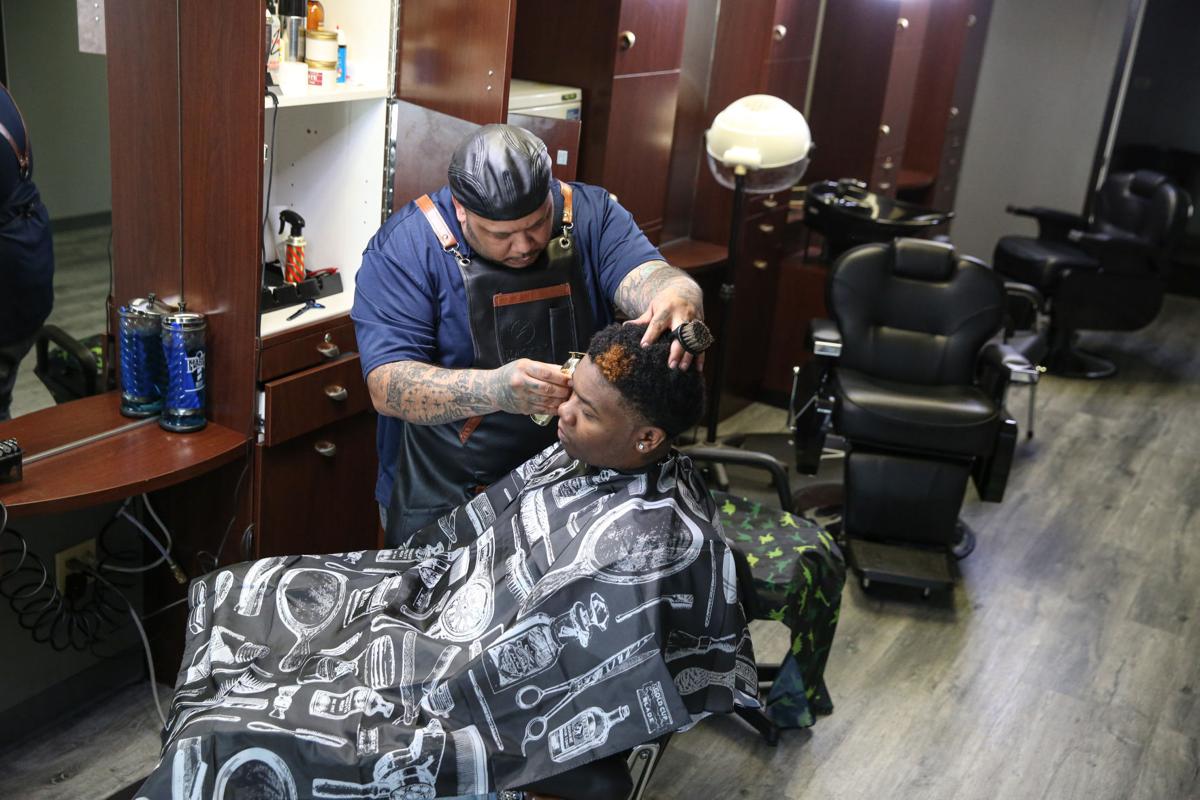 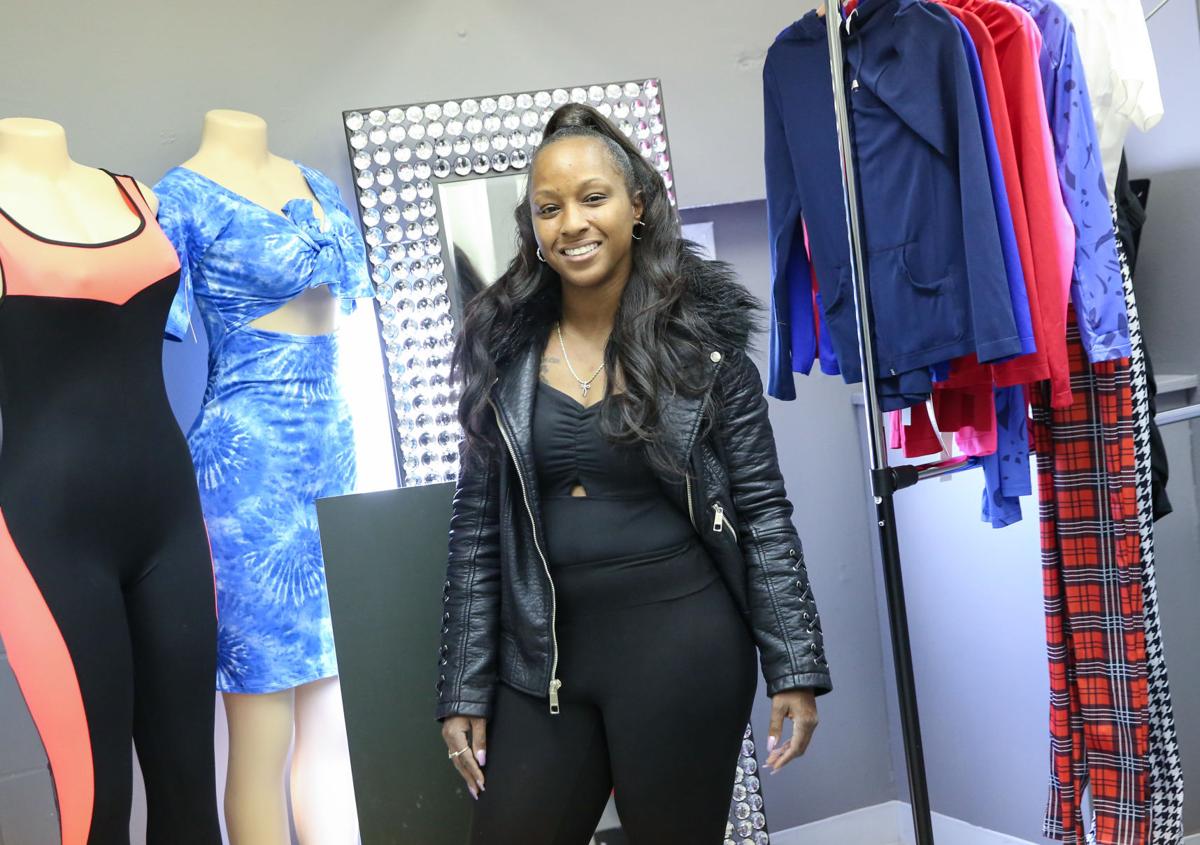 Bianca Miles stands in her boutique Everything's Fashion located above Kut$ by KZ on South Monroe Avenue in Mason City.