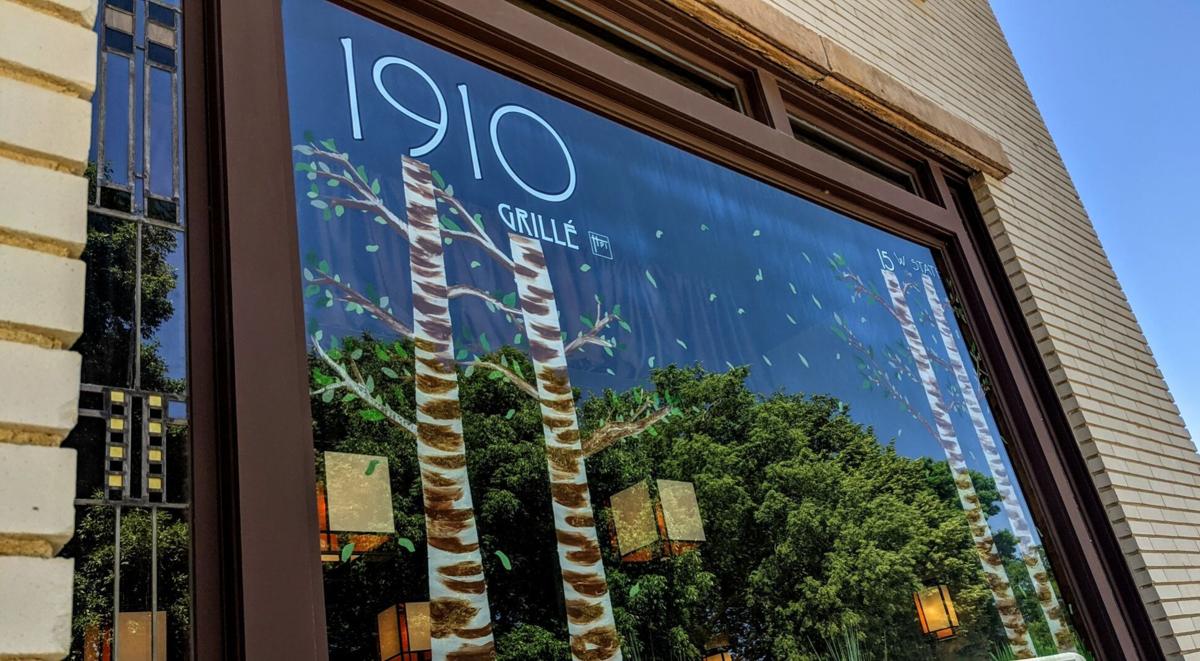 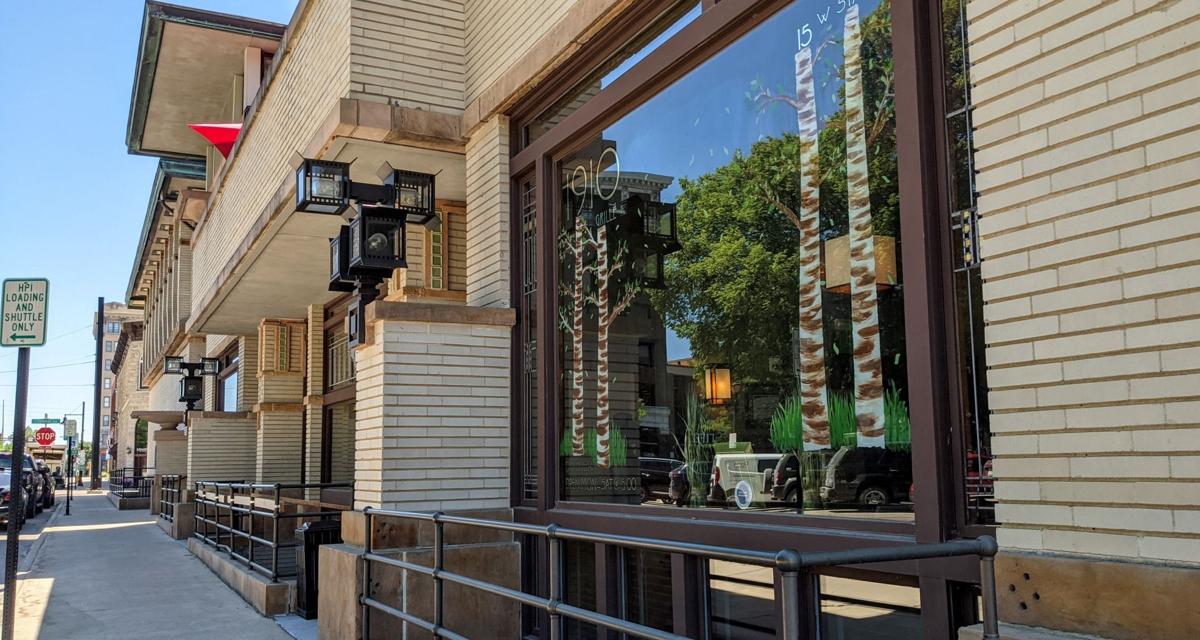 Editor's note: This story has been updated to further clarify the business and building ownership.

The 1910 Grille is located in the Historic Park Inn in downtown Mason City.

"We want to thank all our guests for your support over the past 9 years. We've enjoyed the opportunity to provide you with a 5 Star Dining experience," a Facebook post said.

According to two staff members who were interviewed separately and wished to remain anonymous because they fear retaliation, the majority of the staff of the 1910 Grille quit last weekend. According to them, the issues that ultimately led to the restaurant’s closure began in October 2020 when the head chef left.

“We were doing (the) numbers that we were pre-COVID with a lot less people working,” one former employee said. “It was just hard to keep up knowing that we were going to get our butts kicked and not give the service that we were expected to give at a five-star restaurant.”

“I and my coworkers were sent to run the place ourselves and were expected to keep standards the same,” the other said.

From October through April 2021, one staffer said that they and other coworkers continued to insist to management that they needed to address the hiring situation by getting in as many applicants, at a solid starting wage, as possible.

On April 22, a staffer said that workers shared a list of grievances in a “sort-of” meeting with management. They said issues were related to the stocking for liquor, which management addressed, as well as hiring.

“I’m very, very sad; it was a wonderful place to be,” said one staff member. “It’s a shame it was managed the way it was … We’re just really disappointed they (management) wouldn’t listen to us."

Steve Noto, the owner of the 1910 Grille, pointed to his inability to hire new staff, as well as the impact of the COVID-19 pandemic, as the cause for the restaurant’s closure.

“The last year was not fun for any restaurant,” Noto said. “Lately, business has been picking up and I can’t get any staff hired to help out the staff I had.

“I think they were just burnt out,” Noto said. “I wasn’t able to get anyone hired, I’ve been looking for six months to get a new hire. It made it difficult to get (remaining staff) any help.”

Stoney Creek Hospitality Corp, which is owned by Noto and manages the 1910 Grille and Historic Park Inn Hotel, was one of four Mason City businesses to receive more than $2 million in Paycheck Protection Program funding last year. The Historic Park Inn building is owned by Wright on the Park.

According to an Indeed.com post, the Historic Park Inn Hotel had posted a job opening for a line cook and dishwasher/prep cook seven days prior to the closure. The 1910 Grille also posted an advertisement on Facebook seeking a bartender/restaurant server around two months ago.

The 1910 Grille's employee shortage is reflected all over North Iowa and beyond.

Across the U.S., employers added 599,000 jobs in May while the unemployment rate moved from 6.1% in April to 5.8% in May, an increase that “fell well short of employers’ need for labor,” according to an Associated Press report. “Some of the jobless are likely seeking better positions than they had before the pandemic triggered widespread layoffs. Or they still lack affordable child care. Others still worry about contracting COVID-19 or have decided to retire early. A temporary $300-a-week federal unemployment benefit, on top of regular state jobless aid, has likely led many unemployed Americans to take time to consider their options.”

In Iowa, Gov. Reynolds made the decision to end federal unemployment benefits after June 12.

Asked to respond to criticism of the management of the restaurant, Noto said, “If you’re disappointed, you have a different perspective. I’m just running a business.”

Noto said that the future of the 1910 Grille is up in the air, and he has “not made a final decision.” He also clarified that any decisions regarding the restaurant won’t be coming anytime soon.

The 1910 Grille announced it had updated its menu via Facebook on June 8. Its dining room had reopened April 28 after temporarily closing for HVAC repairs; during that time, guests had the opportunity to dine in the Skylight Room for the first time in about 60 years.

Noto thanked those who made the 1910 Grille such a success in the Mason City community for nearly a decade.

“I’m very appreciative of the Mason City community, and all of our out-of-town guests that we were able to serve over the last nine years,” Noto said. “I think we made a real impact in North Iowa with five-star dining … We decided to go out on top.”

The 1910 Lounge will remain open; the owners are seeking bartenders.

Don't get scammed out of your retirement

Don't get scammed out of your retirement

Forgotten expenses you should remember to budget for

Forgotten expenses you should remember to budget for

The chats will take place on Monday, June 21 at noon and 6 p.m. at the North Iowa Regional Commerce Center.

Work is being done between South Tyler Avenue and South Polk Avenue along Sixth Street Southwest.

Charles City Council approves more than $1.1M worth of amendments

The biggest chunk of change was for a "proposed amendment to the Southwest Bypass Urban Renewal Area."