The Simply Essentials facility in Charles City was sold to The Best Dressed Chicken back in August, but due to objections made against its bid, it is no longer involved in the purchase of the facility.

The objection was signed by 17 different growers from Minnesota and Iowa.

Earlier this year on Aug. 11, a bid of $9.5 million was accepted at auction from The Best Dressed Chicken for the Simply Essentials chicken plant.

The Simply Essentials chicken plant may soon have its new owner.

However, The Best Dressed Chicken's bid was withdrawn, allowing Pure Prairie Farms Inc. to purchase Simply Essentials, according to documents filed with the United States Bankruptcy Court Northern District of Iowa on Sept. 24, 2021.

The auction over the Simply Essentials plant will be pushed back 30 days.

The bid from The Best Dressed Chicken was withdrawn after objections were filed by the initial petitioning creditors and Prairie's Best Farm Inc.

The petitioning creditors who filed the objection claim that the conditional bid place by Wincorp International of $10 million that caused the bidding process to go to auction equated to a "sharp bid" and that bid discouraged Pure Prairie from participating in the sale further.

The bid ultimately accepted from The Best Dressed Chicken of $9.5 million was the same as the initial bid accepted by the trustee's from Pure Prairie Farms of $9.5 million.

The objection goes on to claim that the contract with growers from The Best Dressed Chicken is much worse than the one with Pure Prairie.

Economic necessity is defined in the contract as "included but not limited to, the threat of economic and/or financial harm to the Company. Impending bankruptcy and/or disease outbreaks."

The objection also highlights that the Pure Prairie contract pays growers regardless of of whether their barns are full or empty, while The Best Dressed Chicken only pays growers a per pound fee when the barns are used.

The creditors who filed the objection claim that it's "common for the integrators, like The Best Dressed Chicken, to leave barns empty to punish Growers or to keep its costs low."

The creditors included a graph displaying the cumulative difference in payouts to growers between the contracts offered by Pure Prairie Farms and The Best Dressed Chicken.

The creditors also say that contract from Pure Prairie offers $3,350,000 more in guaranteed payments per year to growers and that The Best Dressed Chicken's contract "provides virtually no Grower protections."

Azzolina's owner stepping away from business after 23 years

Longtime pizza place Azzolina's Hole in the Wall is in need of a new owner as Sally Azzolina steps aside.

The plan could flood the market with additional shares and dilute the stock, making it more expensive for a buyer to acquire a controlling stake.

Deere & Co. stocks are rising after the release of the manufacturer’s fourth quarter fiscal report that exceeded Wall Street’s predictions.

A Clear Lake favorite is currently in the process of seeking new ownership.

"It used to be a ghost town," Sanders said of the city's business community. "It was always so slow."

Market 124 building will soon be home to Mason City spa

124 N Delaware Ave in Mason City, which is is currently home to Market 124, is set to be the new location of a popular downtown spa. 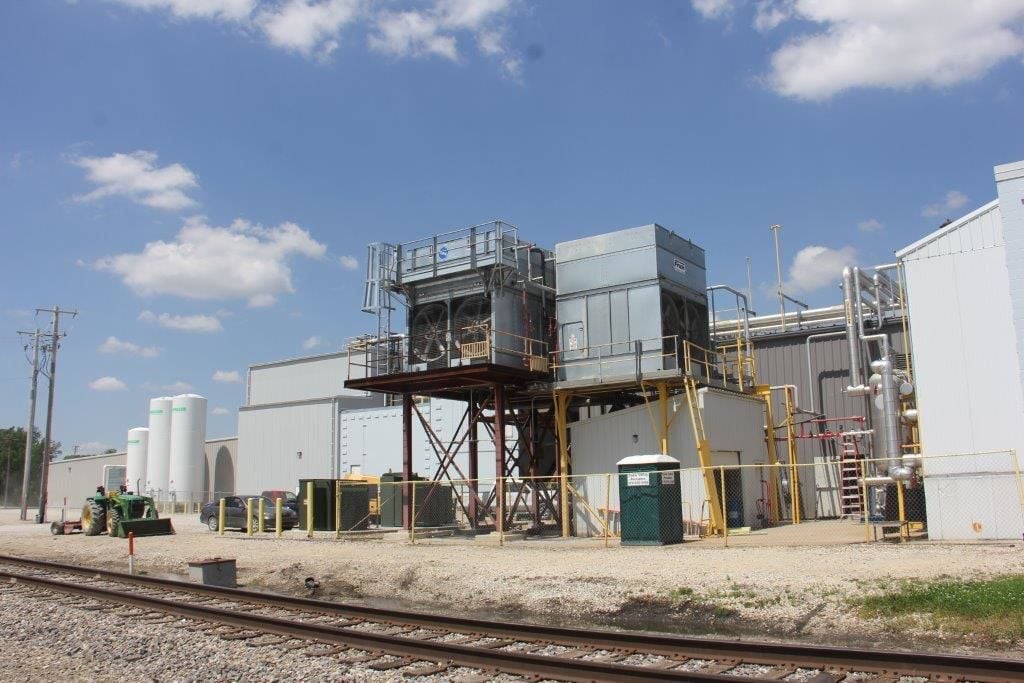 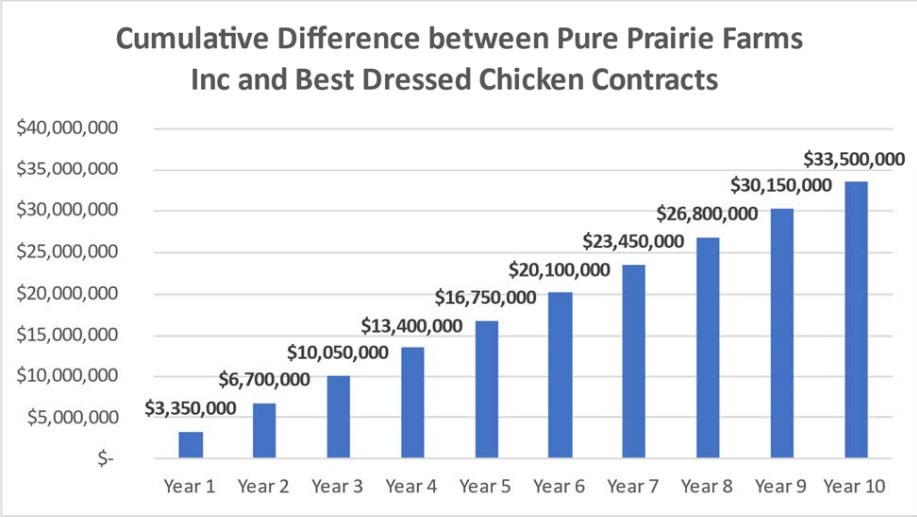 The difference between the contracts offered to growers by The Best Dressed Chicken and Pure Prairie Farms.