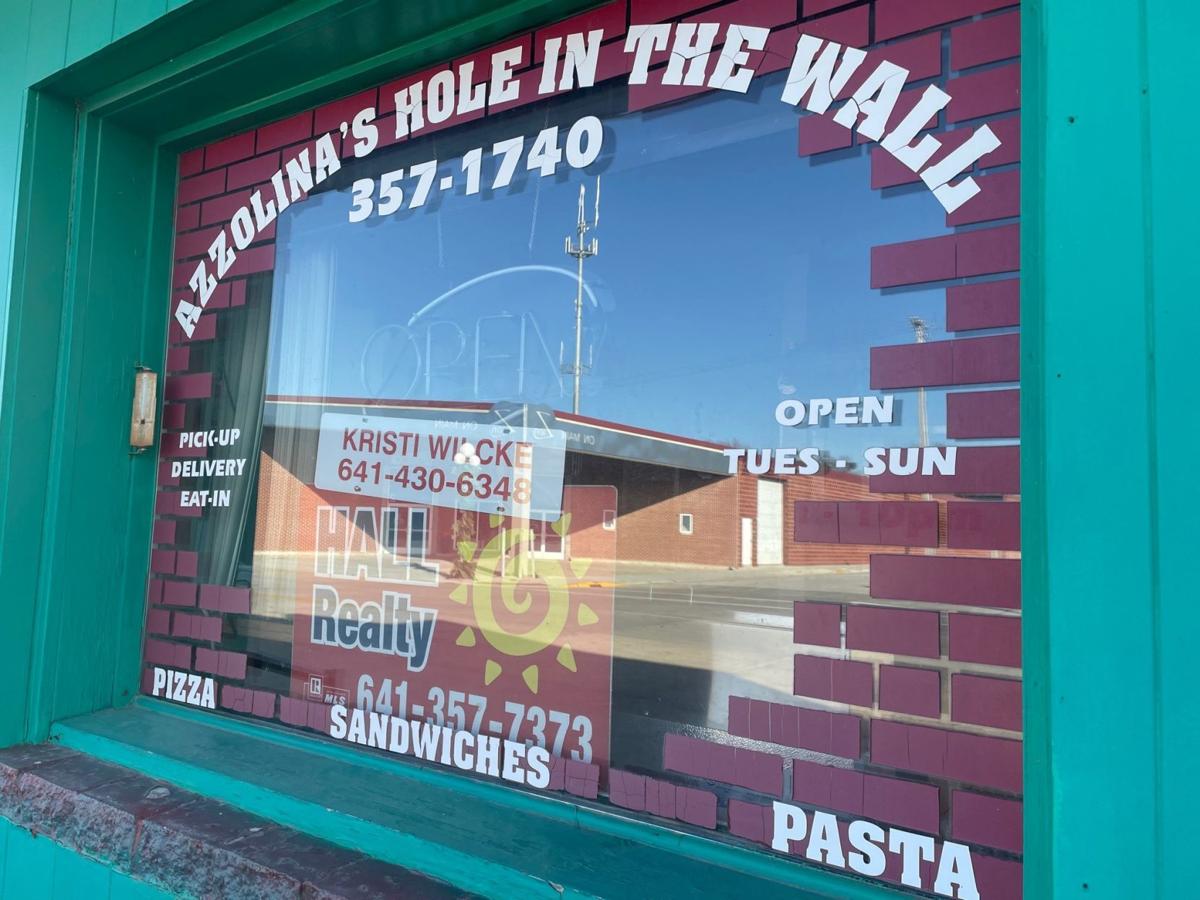 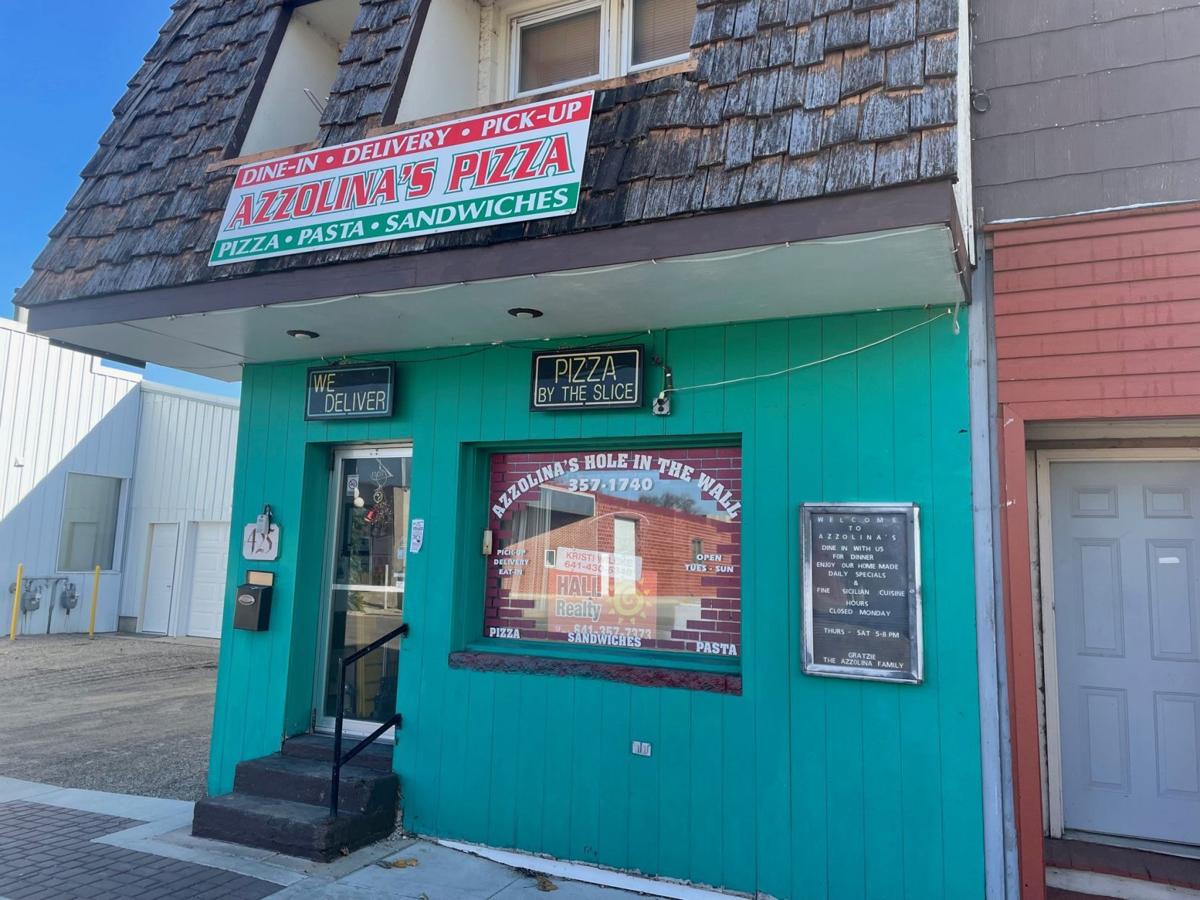 A month ago, Sally Azzolina was in the hospital, in a coma, fighting for her life against COVID-19.

"They (doctors) said it was a miracle I survived," Azzolina said. "I can't believe I'm still here." Today, she is back to work, but only temporarily, and with a new outlook on life.

Azzolina's namesake Italian restaurant, Azzolina's Hole in the Wall, has been a staple of downtown Clear Lake since 1998, but because of her recent health scare, and her hesitation to be around big crowds, Azzolina has decided to step away from the business she has come to love so much.

Through the more than two decades in business, Azzolina has come to view those who work there as part of her family, and not just as employees.

"We all fall in love with each other working here," Azzolina said. "It's like one big happy family."

Another consideration for Azzolina as she weighed her decision to leave the business behind was the opportunity to spend more time with her actual family.

"I just want to have a simple life and enjoy my family," Azzolina said. "There's a lot of love in my life; I'm very thankful."

According to a listing on Hall Realty's website, the asking price for Azzolina's, which is located at 425 Main Ave., sits at $259,000. The price includes the business, the operating space of the business and the apartment complex on the second floor.

She said that there's already been a handful of interested buyers, and she believes she won't be the owner for too much longer.

Azzolina is still unsure how she'll spend her newfound free time; as a self described "go-getter," she isn't sure she'll be able to stay put for very long. "I got a word-search book the other day, maybe that'll help," Azzolina joked.

She also suspects that even after it's sold, she'll still make the occasional appearance at the pizza place.

"I’ll probably poke my head in from time to time," Azzolina said. "I doubt I'll be able to stay away."

How much will it cost a North Iowa family to make Thanksgiving dinner?

Overall food prices are up for the last year, and that means paying more for Thanksgiving dinner.

Main Street Charles City is celebrating its 25th anniversary in 2021, and over that time, the organization has played a key role in orchestrating the revival of the downtown community.

A Clear Lake favorite is currently in the process of seeking new ownership.