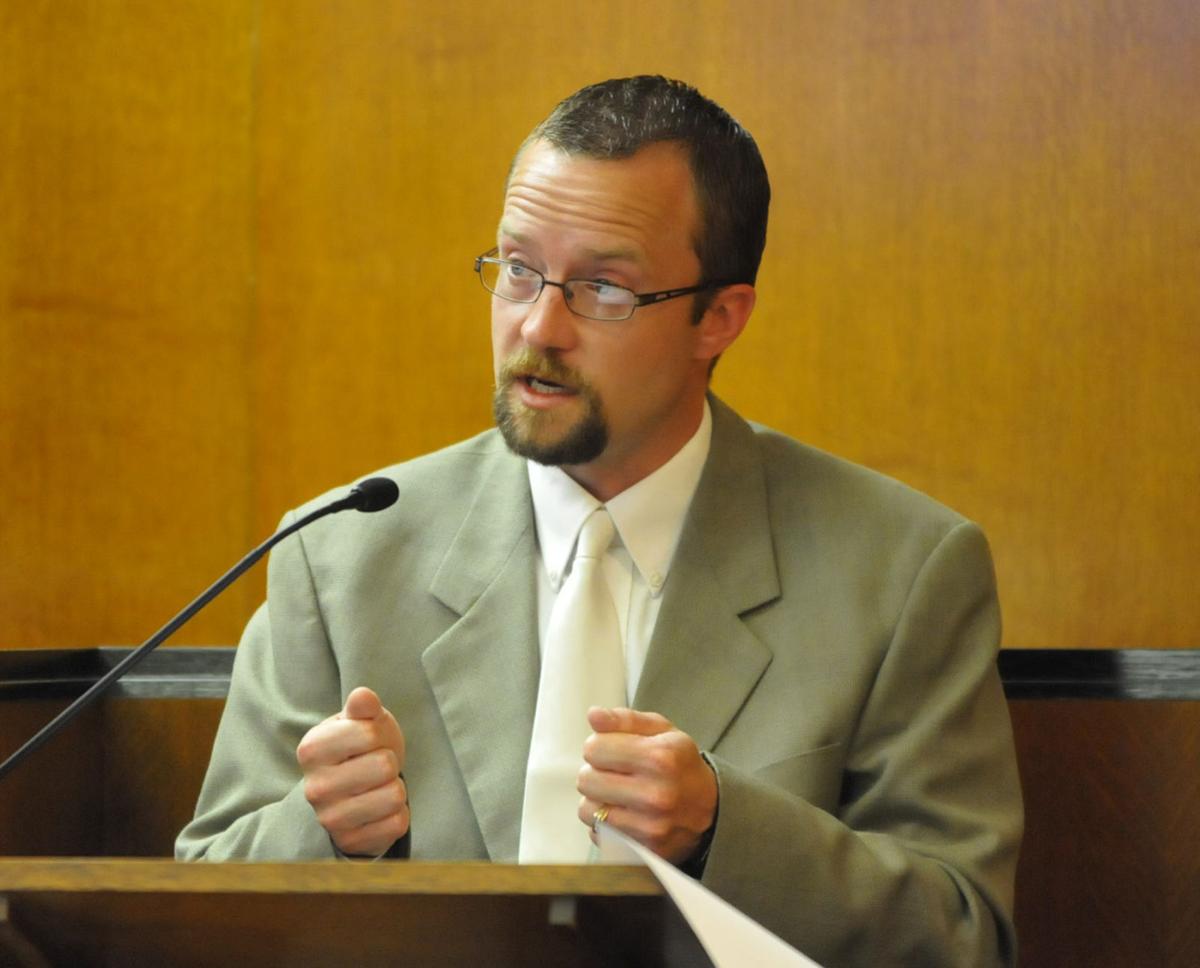 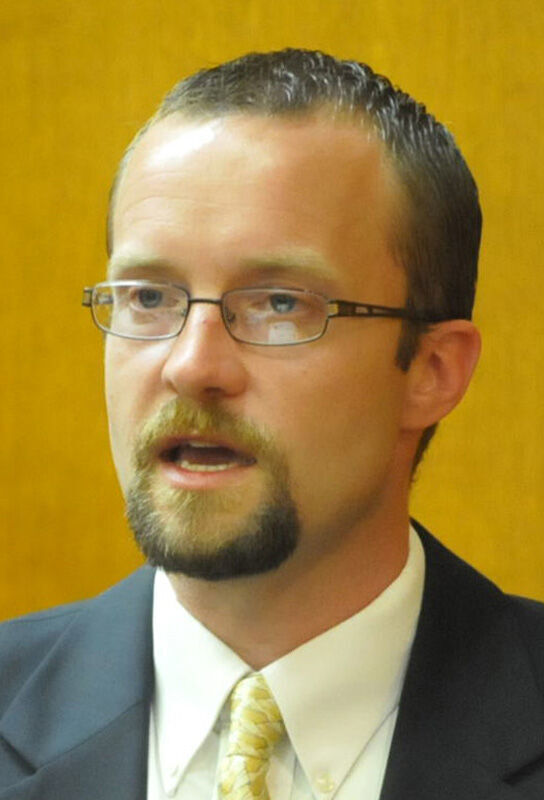 WAVERLY — A Waverly attorney who had been removed as Floyd County’s top prosecutor in 2010 has been suspended again for professional conduct violations.

In a decision handed down Friday, the Iowa Supreme Court suspended Jesse Marzen’s license to practice for 30 days. This is Marzen’s second disciplinary matter.

Marzen was hired to look after the business affairs of a couple who bought and sold classic cars. That included preparing tax returns, and he was also hired to handle the estate of a relative of the couple.

Court records indicate Marzen had difficulty with the tasks because of incomplete documentation submitted by his clients, and Marsen admitted he filed inaccurate tax returns because of the missing paperwork.

But the Iowa Department of Revenue and the Internal Revenue Service never received the returns for 2014 through 2016, and the couple later discovered this after they hired another attorney to handle a different matter.

The Iowa Supreme Court took issue with the fact the inaccurate returns were being used to obtain a loan.

“We are most troubled by Marzen’s willingness to provide knowingly inaccurate tax returns for his clients to give to their bank in support of a loan application,” the high court wrote in its ruling.

Marzen was also accused of charging 18% interest on unpaid legal bills even though the charge wasn’t included in fee agreements.

The Iowa Supreme Court also found that Marzen violated rules when he didn’t get his client’s approval when he transferred work on the estate to another law firm and then told the client the person working on the estate was a new hire at his office.

Marzen had been elected to the office of county attorney for Floyd County in 2006. The county’s board of supervisors removed him from office in 2010 after the Iowa Supreme Court found he violated ethical rules following claims he had a sexual relationship with a client while in private practice and revealed privileged information about her to reporters.

Hobby Lobby announced Monday that its stores would be raising their full-time hourly wage to $17.

As the work is being done to accommodate employees during the ongoing pandemic, Smithfield faces a fine and citation from OSHA.

The North Iowa TechBrew will hold a virtual networking and roundtable discussion event on Tuesday, Sept. 22.

The owners of Plain Ol’ Pumpkins in Clear Lake are hoping for good weather and good health this fall.