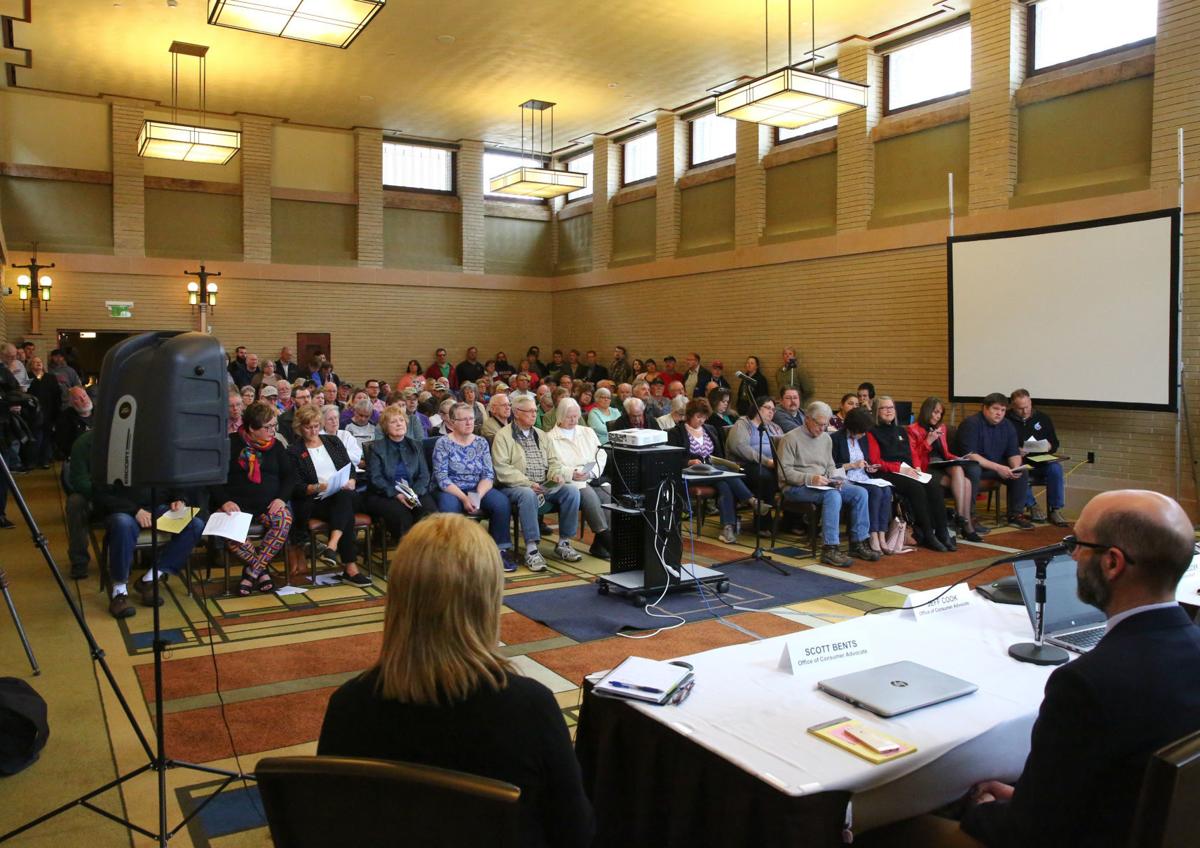 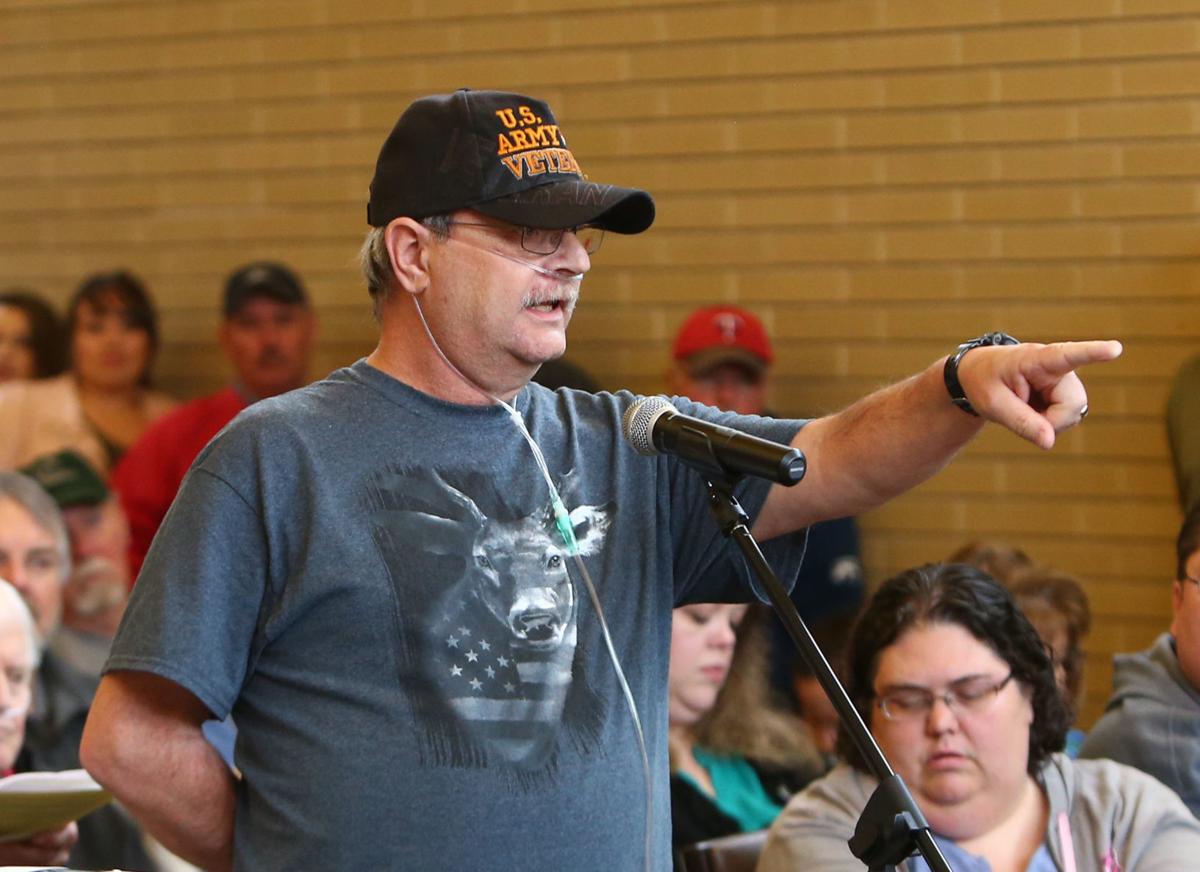 As of this year, that's what Alliant Energy customers in Iowa could expect to see, on average, on their bills.

Meanwhile, MidAmerican Energy, the state's other main electric utility, had monthly bills in 2018 that came to $87.70 (on average). According to Geoff Greenwood, a spokesperson for MidAmerican, average monthly usage for customers in 2018 was about 851 kilowatts.

Numbers from a 2017 analysis by the Energy Information Administration, which is the most recent year available, show that the average monthly bill was $102.55 and usage averaged 831 kilowatts.

But such increases aren't the sole contributors to monthly electric bills.

The formula for an electric bill, as much as a precise one exists, is actually predicated on about five distinct things.

As the Sierra Club for Iowa points out:

• There is the basic service charge which charges users for the meter as well as the maintenance of equipment.

• Customers are charged as well for how much it costs electric companies to produce the electricity.

• The amount used in a month factors into a user's bill too.

• As does the associated cost with transporting electricity from plants to locations over lines that are not owned by the utility companies.

Since the two dominant electric utilities in Iowa are regulated monopolies, most Iowans don't have much of a say in who their provider is. Because of that, the IUB is responsible for reviewing all requests for rate changes by the utilities companies.

While prices in Iowa and other regulated states have steadily gone up over the past two decades, there is evidence to suggest that customers living in de-regulated utility states (states where consumers can choose providers) are charged even more.

Public Power, which represents not-for-profit, community-owned utilities in about 2,000 locations, posits that a reason for this cost difference is because de-regulated states (such as Illinois or Montana) no longer have rate caps or other regulations to limit the market prices paid by customers.

Still, the challenges posed by utilities monopolies continue to emerge.

Iowa legislation supported by Alliant Energy and MidAmerican Energy would have required a "sunshine tax" on homeowners, farmers and businesses that generate solar power but it stalled in the senate.

At the time, State Sen. Joe Bolkcom (D-Iowa City), in a report from Radio Iowa, said that the bill was an attempt to "pull the plug" on Iowa's solar industry and would've made it "virtually impossible for Iowa businesses, farmers (and) homeowners to continue to cost effectively invest in generating their own power."

Around that same period, an editorial for the Waterloo-Cedar Falls Courier plainly stated that "If there’s a need to address fairness in the energy industry, Iowans should be able to see unbiased research making the case, not rely on legislation pushed by one stakeholder over another."

While the Iowa Utilities Board has until January 2020 to reach a decision on Alliant Energy's proposed electric rate increase for customers, a…

Alliant Energy proposes increase in electric, gas base rates by as much as 25 percent in North Iowa

Habitat for Humanity of Iowa received a $25,000 donation from Alliant Energy to support the organization's construction team to complete a Reb…

On March 29, 2002, Interstate Power and Light Company, a subsidiary of Alliant Energy Company, filed a request with the Iowa Utilities Board t…

The Iowa Utilities Board reached a final decision on a request from Alliant to increase electric rates for Iowa retail customers.