Spilman has been with CLB&T since 2006. She began her career in teller operations and moved to CLB&T’s Garner office in 2012, when she accepted a personal banking position. In 2019, she was promoted to assistant vice president/retail branch manager in Garner and has recently expanded her responsibilities by accepting the consumer lending role.

Ashley Upmeyer is a credit analyst in the Business Banking department. Upmeyer began her career with CLB&T in 2011 as a loan assistant. She was promoted to a credit analyst in 2017. Ashley manages a business loan portfolio and was a critical asset in CLB&T’s Paycheck Protection Program (PPP) efforts over this past year.

Tyler Weigel has been with CLB&T Insurance & Financial Services as an insurance agent since 2013. 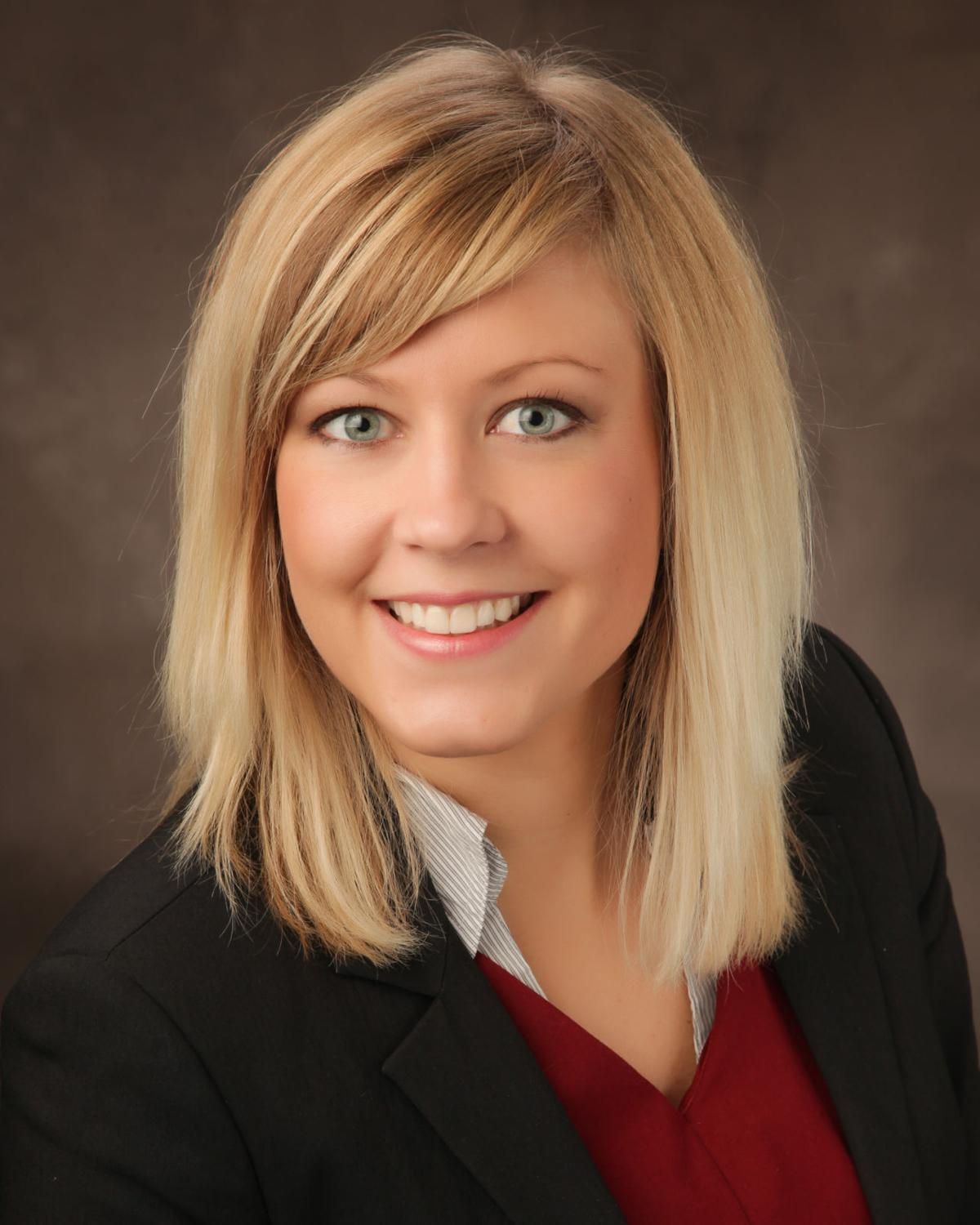 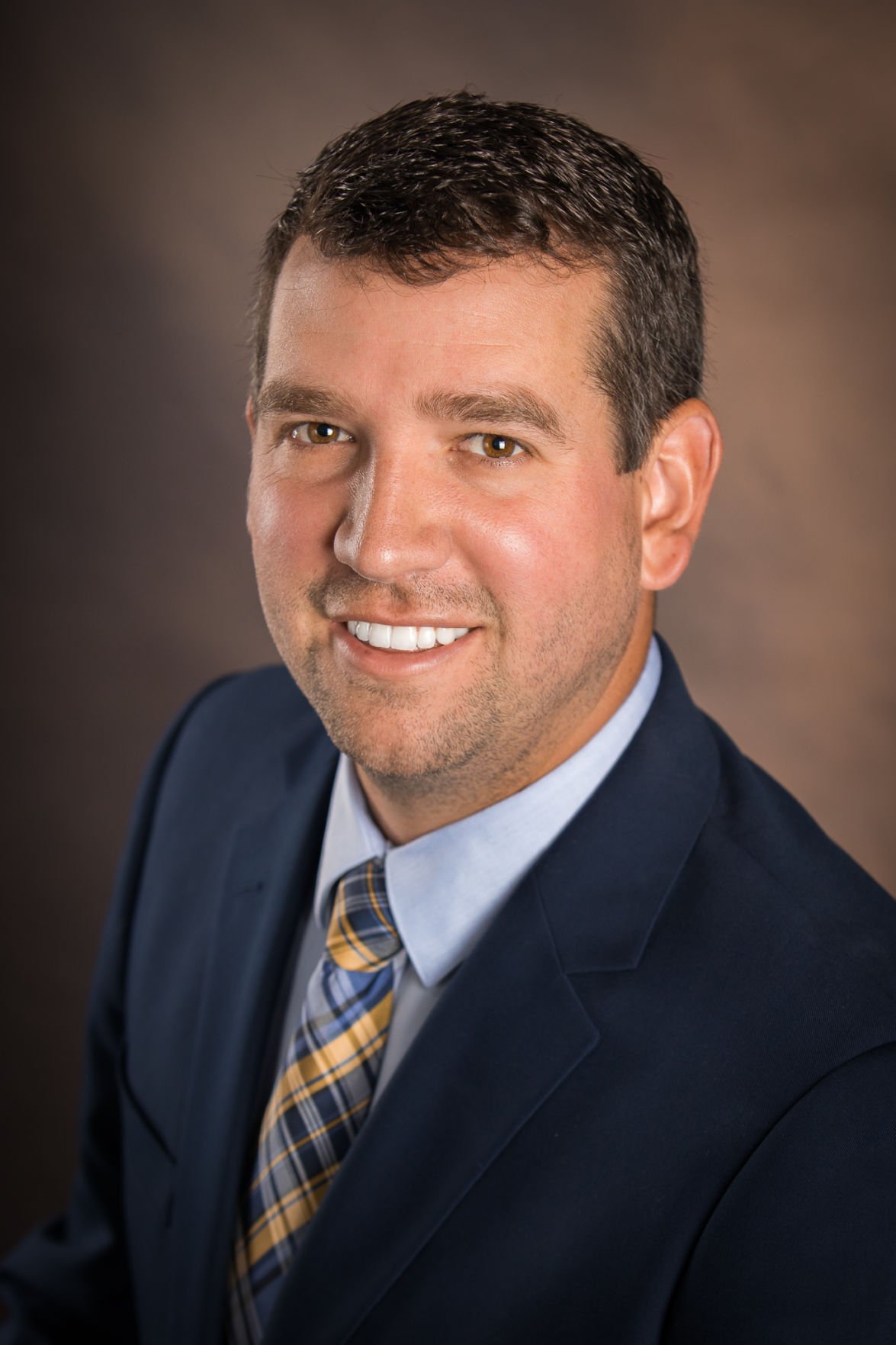 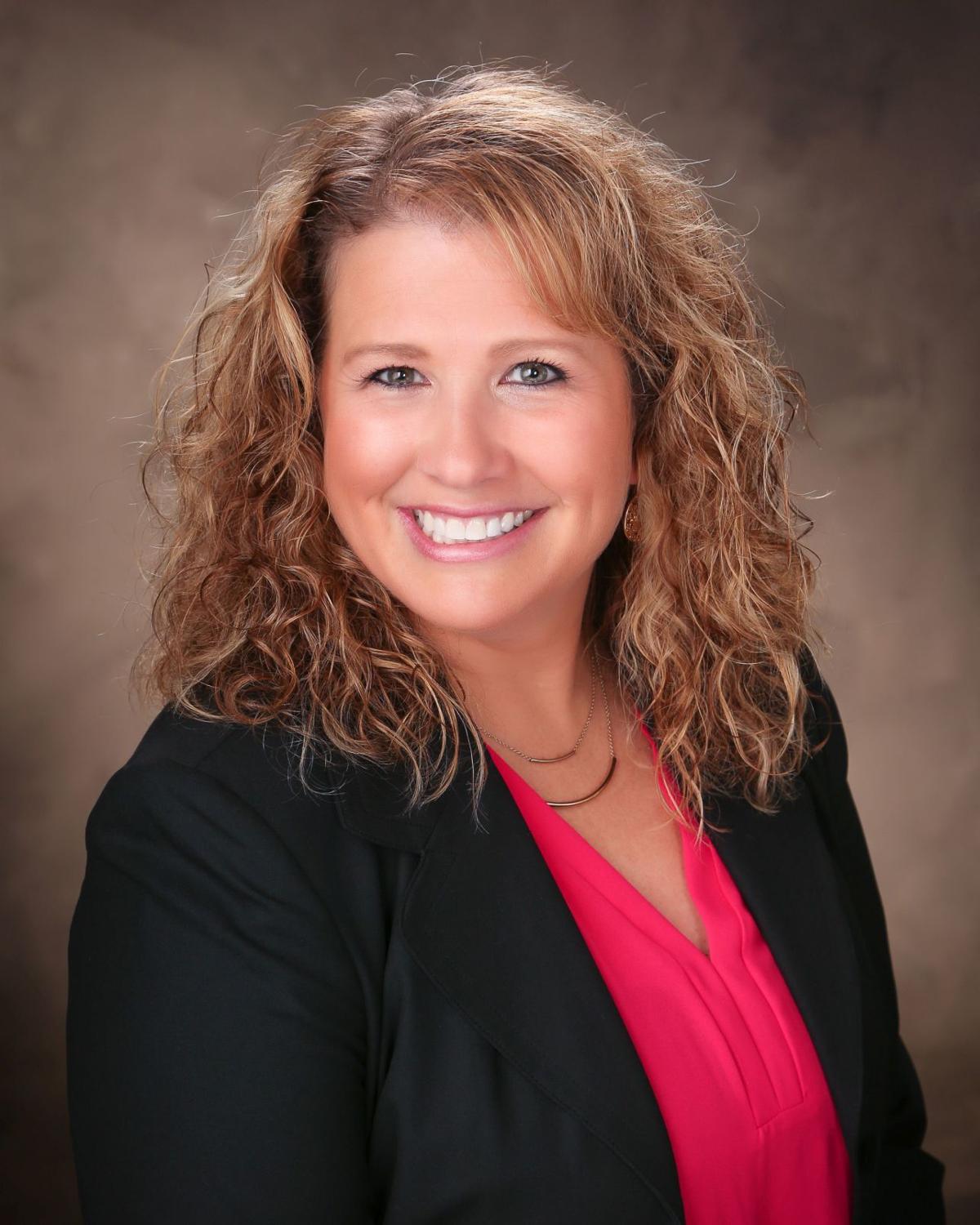