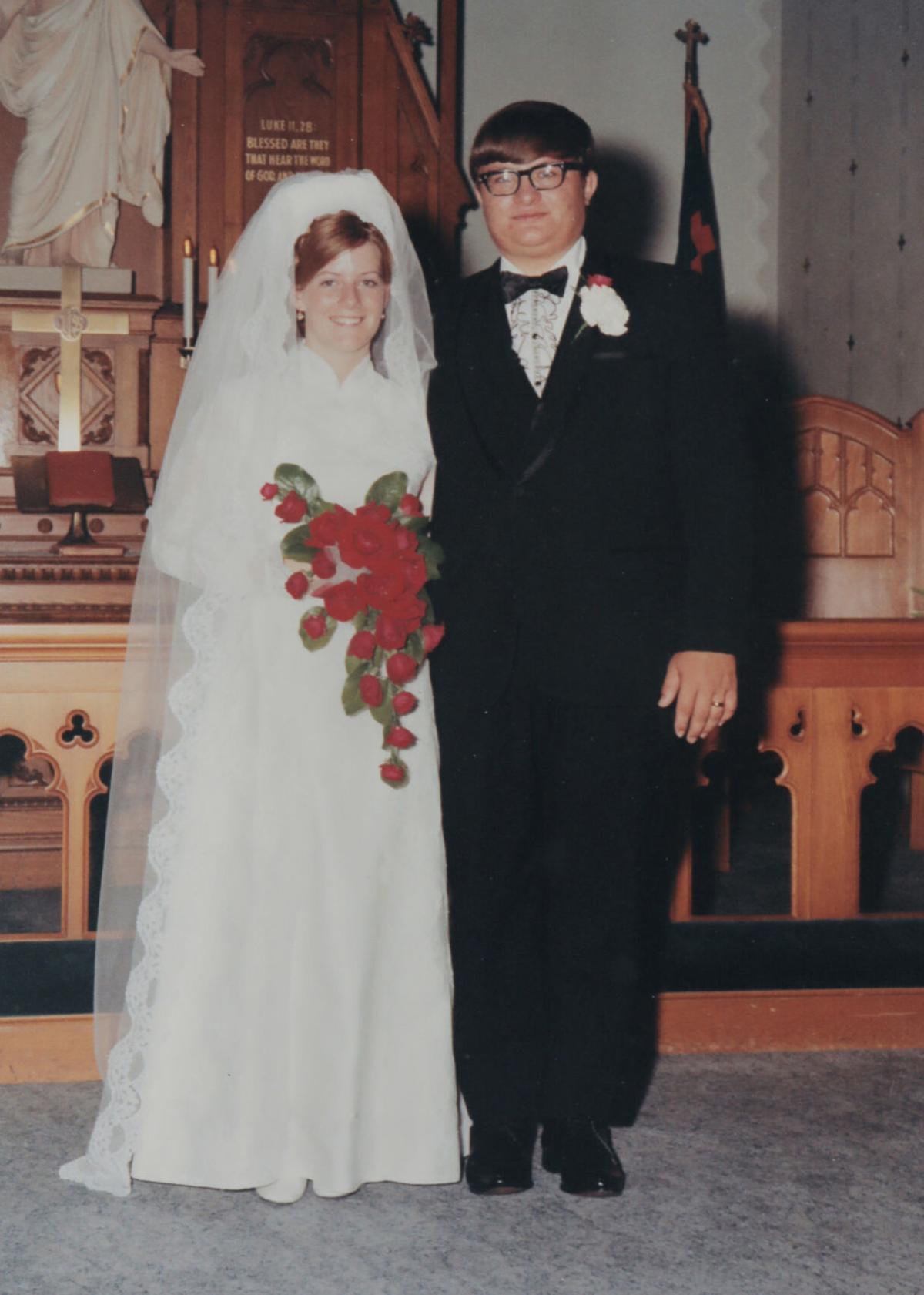 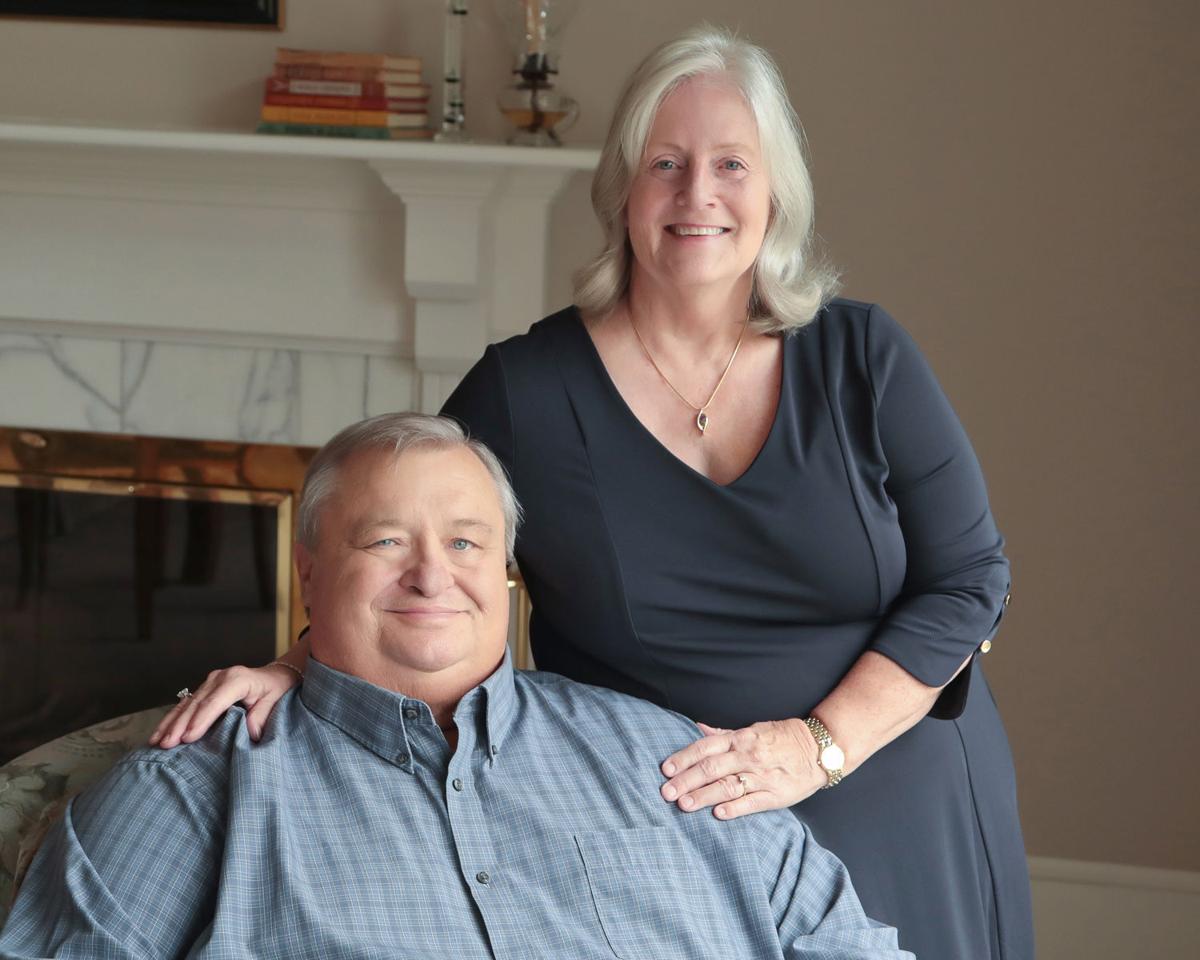 Stan Schultz and Mary Schmieder met on New Year's Eve. Stan was home from college and joined his friends at Koffarnus Bar. Mary had finished working her mom's shift at Vogel's and walked across the street to celebrate with her parents at Koffarnus. Stan saw Mary and asked her to dance. The next day he took her to dinner at his family's farm. Three months later Stan proposed after Mary's high school graduation ceremony. They married September 5, 1970, at Trinity Lutheran Church in Brillion, WI.

They moved to Onalaska, WI where Stan took a position at Sandy's and began his life-long entrepreneurial career in the restaurant business. Between 1970 and 1980 they moved ten times before making Mason City their permanent home when Stan became owner/operator of the local Hardee's.

Children of the couple are Stan II and Tiffany. Stan II was born in 1977 in Mason City, IA. He married Sheyanne Oudekerk, and Stan and Mary became grandparents to Ethan, followed seven years later by Elaina. Ethan married Aspen Curtis, and in October, Stan and Mary will welcome their first great grandchild.

Tiffany was born in Grand Forks, ND, a year after Stan II. Tiffany married Fabian Leiva. Two years ago Stan and Mary welcomed granddaughter Sofia. Sofia happily tells everyone she will be a big sister this fall.

Through the years the couple has been active in the community, enjoyed their careers, sports, golf, cards, adventure, and travel. They have been blessed with the love of family, relatives, and friends. Each person has enriched their lives; and for that they are thankful. They often reflect on how a chance meeting on New Year's Eve led to marriage and a love that has lasted fifty years.

The couple will celebrate their golden wedding anniversary with their family.